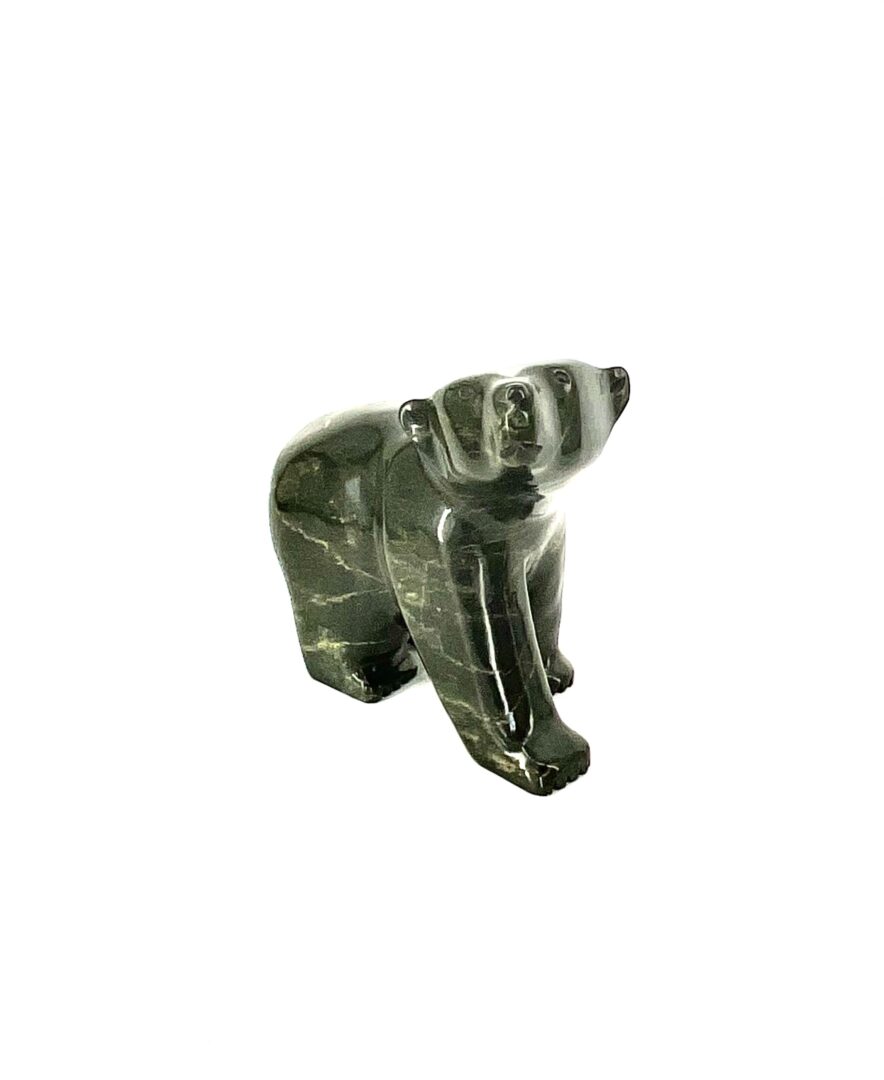 Johnny Papigatok was born into a family with a rich artistic background. His late grandfather was the famous Kububuwa Tunnillie and his uncle is the well-known contemporary carver Ashevak Tunnillie. His mother Komajuk Tunnillie and grandmother, Tayara Tunnillie, are also carvers.

Though his style has been influenced by both his uncle Ashevak and his brother Markoosie Papigatok, Johnny’s work has been evolving into his own individualistic style. Largely self taught, he prefers to work with hand tools and on a smaller scale than most Cape Dorset carvers. He creates a variety of subject matter: including figurative works and scenes of camp life with exquisite detail. Much like many of his fellow Inuit carvers, he especially enjoys depicting arctic wildlife in his work. 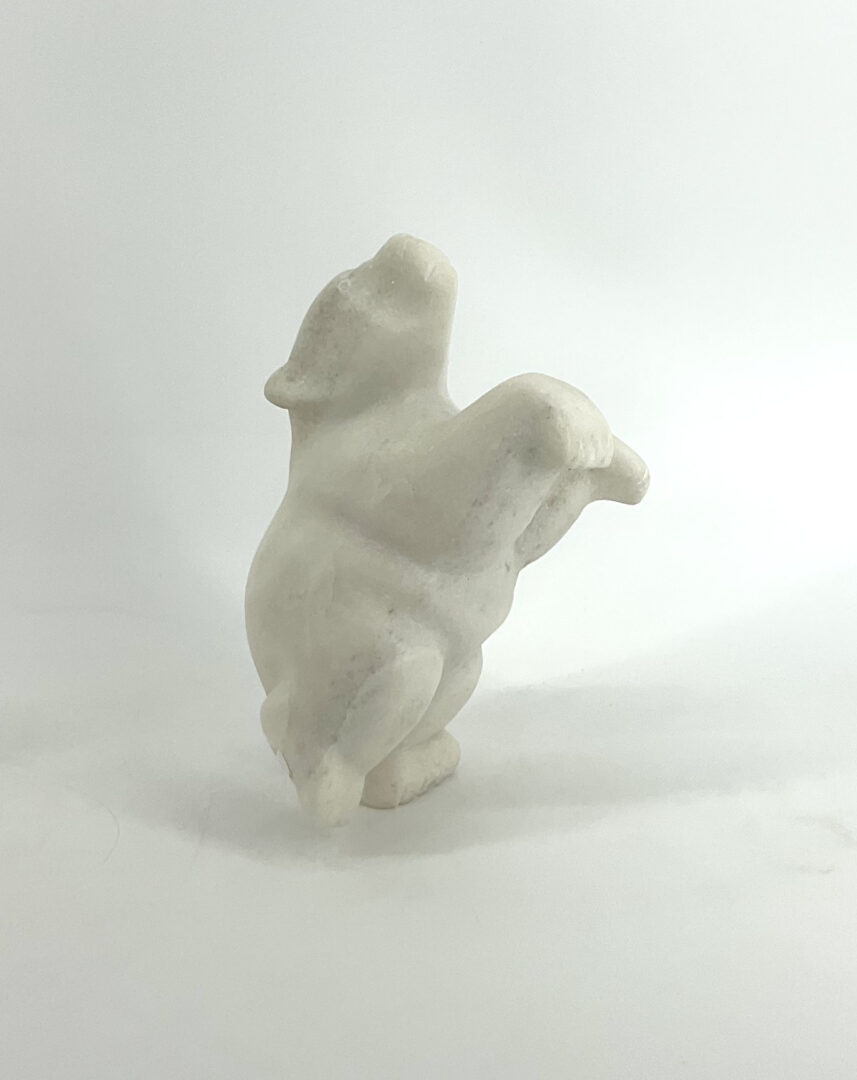