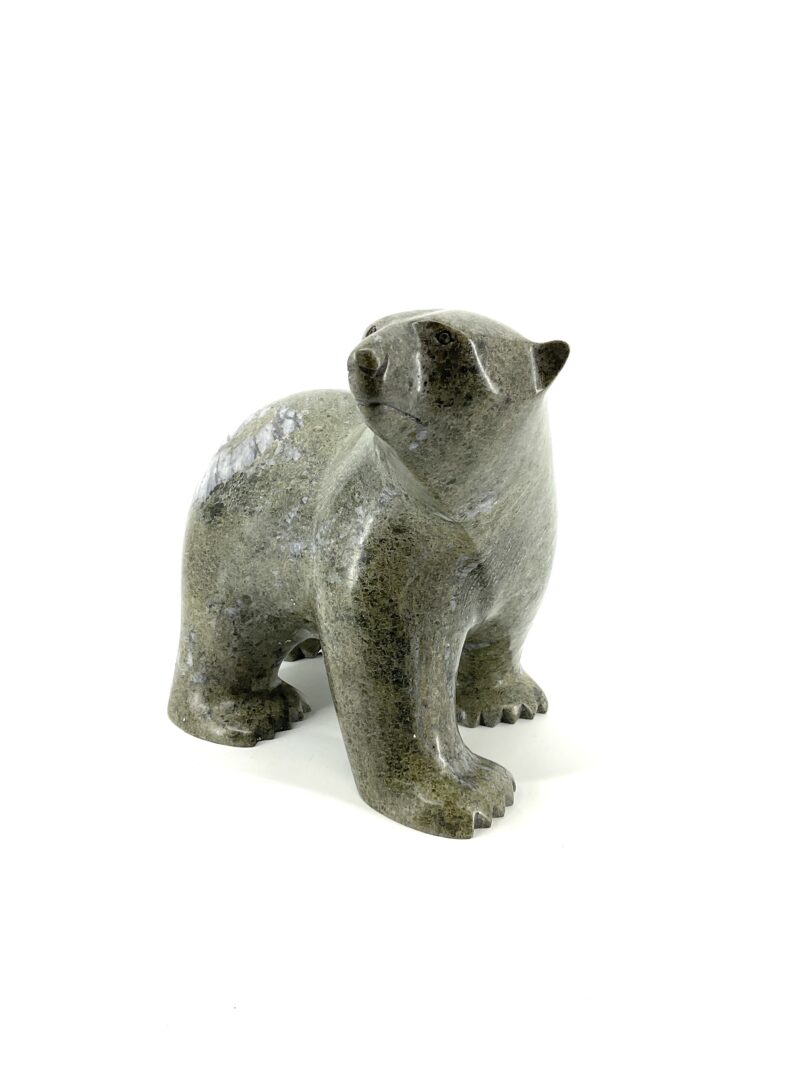 Ashevak Adla comes from a family of carvers. His maternal grandfather Aoudla (Audla) Pee is well known for revealing the spiritual qualities of bears through his carvings of stone. His grandmother, Nurluapik Pee was a sculptor and craftswoman. His paternal grandfather Kalai Adla and his wife Tai carved stone and did drawings. His cousin Tim Pee is also a very well established carver.

A young Ashevak would watch his grandfather Aoudla Pee carve Arctic creatures out of stone. When Adla was eleven or twelve years old, he started working with carving tools. His first carvings were simple sculptures and his first piece was a beluga. Now he recognizes that the foundation of his knowledge of the art form comes from observing various respected artists, as well as sculpting his own works.

As a teenager, Ashevak learned many techniques by watching master carver Kiugak (Kiuwak) Ashoona work on a number of occasions. He also spent time watching Nuna Parr carve his bears. He admired Kiugak’s human figures because of how detailed and realistic Kiugak was able to render his carvings. When asked what his biggest inspiration to continue carving is, Ashevak replied that his children are his motivation. Ashevak’s spouse is Qilimiumi Ningeosiak and they have 4 children together.

He has sculpted birds, human figures and transformations but has focused mainly on making bears because of their tremendous popularity. His detailed bear carvings can be walking, stalking or sniffing, as they seek out Arctic sustenance. He also carves dancing bears with distinguished features and poise. He is known for his elegant and realistic looking bears. Ashevak has developed his own signature style and his bears are admired by many. Ashevak often finishes his subjects with a high polish to showcase the beauty of the serpentine stone.

As mentioned, Adla carves almost exclusively in serpentine. He takes pride in carving the traditional way; by getting his stones himself which he finds in the open sky mines, on Baffin Island. He is also known for taking the greatest care in the choice of his stones. Adla has used the colour variation of the stone to suggest luminescence, and polished the piece to a high shine so that it will reflect the most light possible. Serpentine is a rock similar in composition to jade. It is a very hard stone, so it requires a lot of artistic vitality to carve.

Ashevak has always lived and carved in Cape Dorset. Some of Ashevak’s hobbies include camping and hunting. When asked what he likes about hunting the most, Ashevak replied with “everything”, ranging from seals, geese, ptarmigan and walrus in the fall. His grandparents Kalai and Tai taught him how to hunt when he was a child. Now, Ashevak goes hunting with his brother Ettula, his cousins and other friends.

Ashevak’s wife is Qilimiumi Ningeosiak and they have 4 children together. When asked what his greatest inspiration is to continue sculpting, Ashevak replied that his children are his motivation.

Adla’s work has been available in national and international galleries for over two decades. Ashevak is one of the world’s top Inuit carvers especially for large bears. One of his carvings is on the cover of the book Cape Dorset Sculpture which was published in 2005. Ashevak Adla’s carvings are some of the most sought after sculptures of the younger generation of Inuit artists. 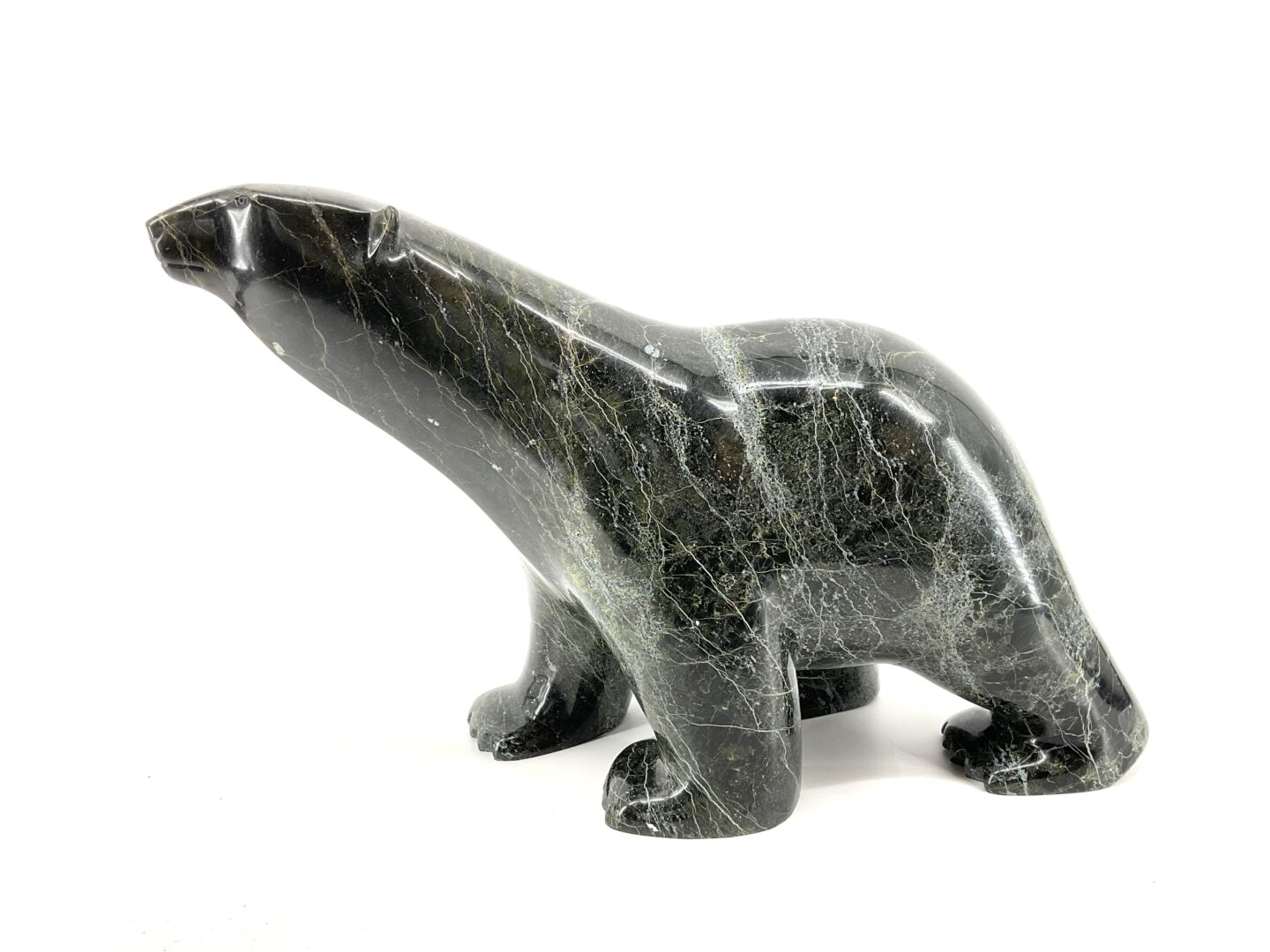 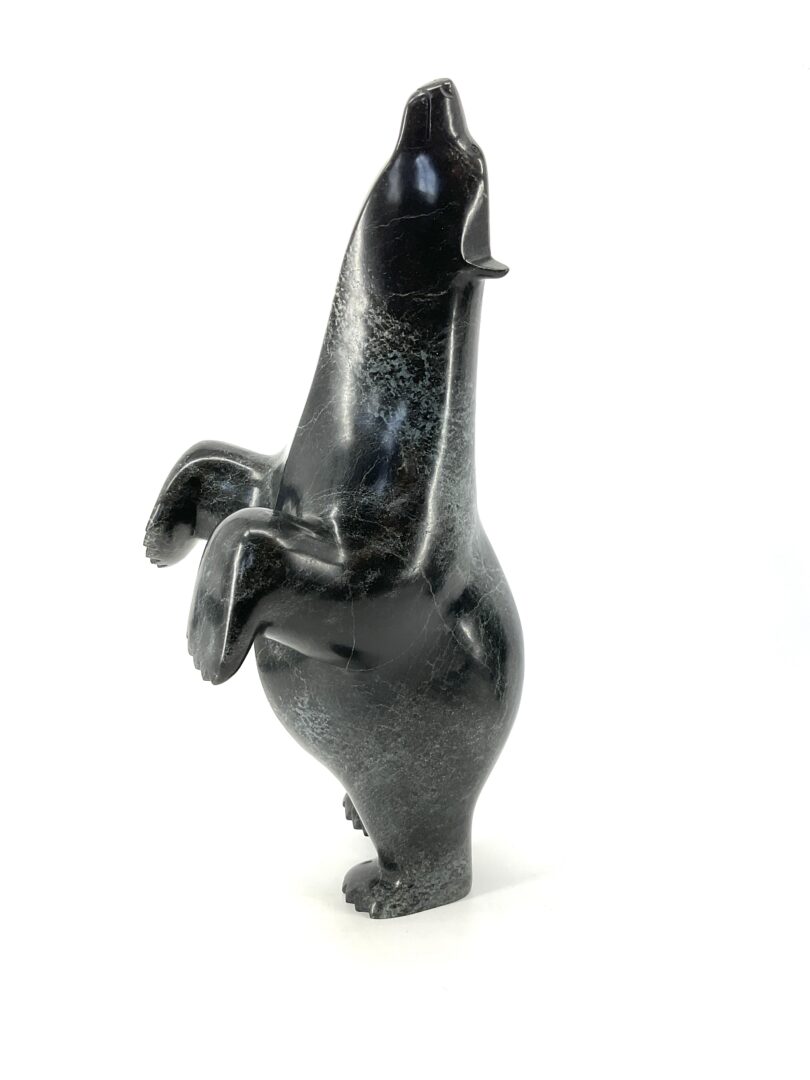 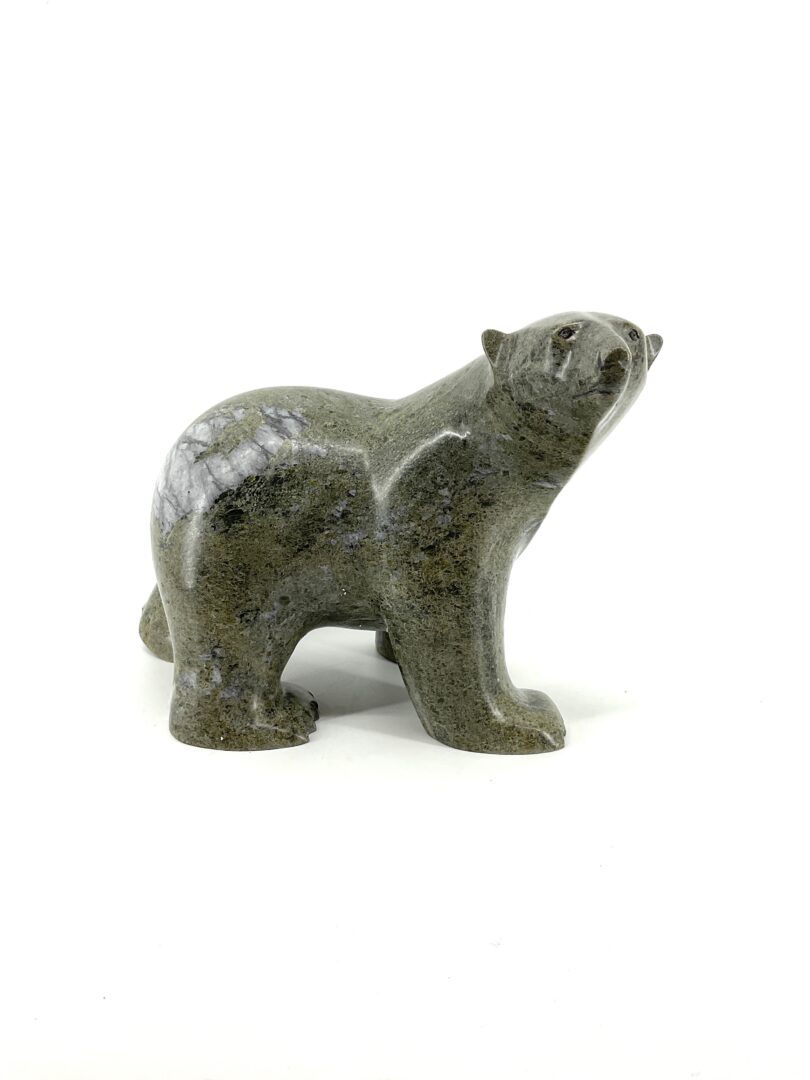 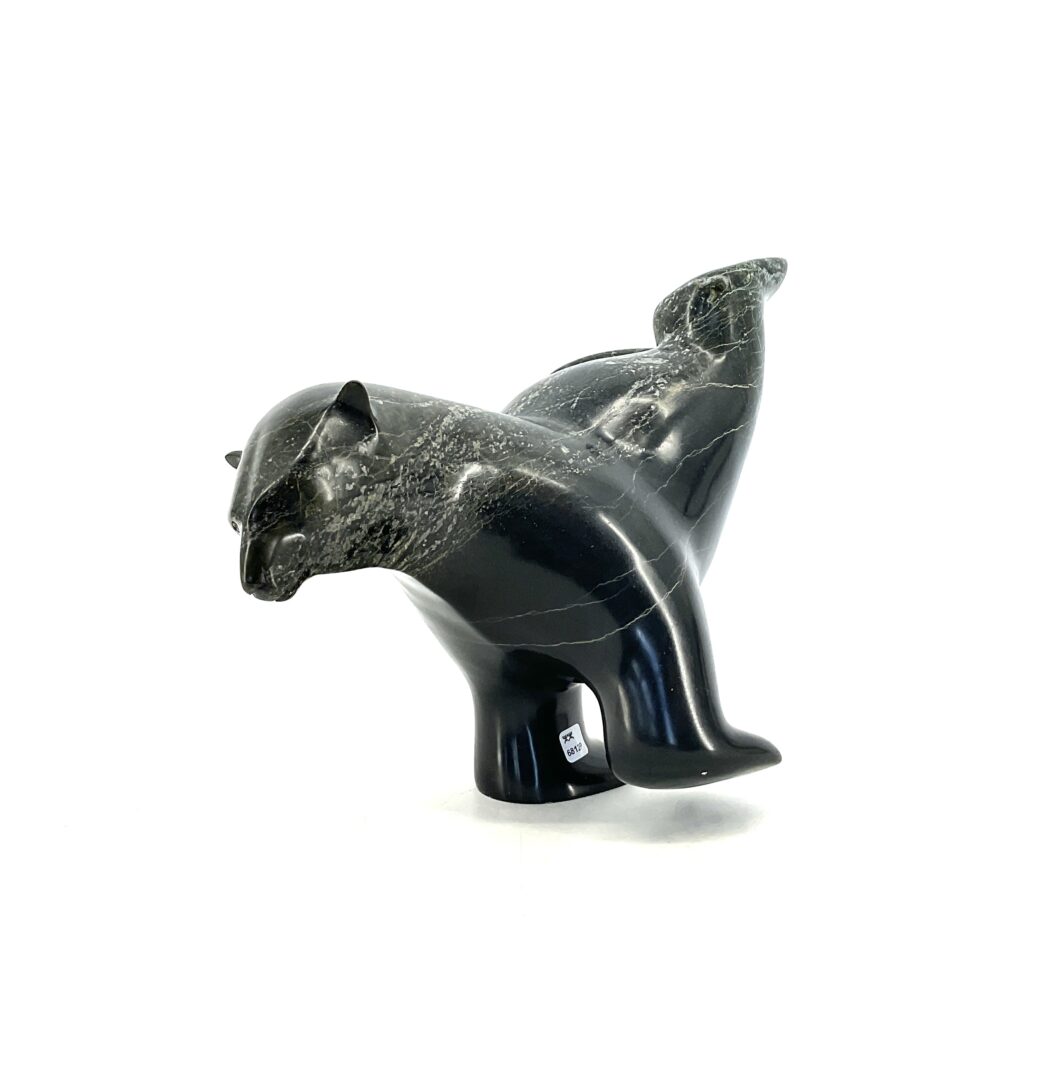 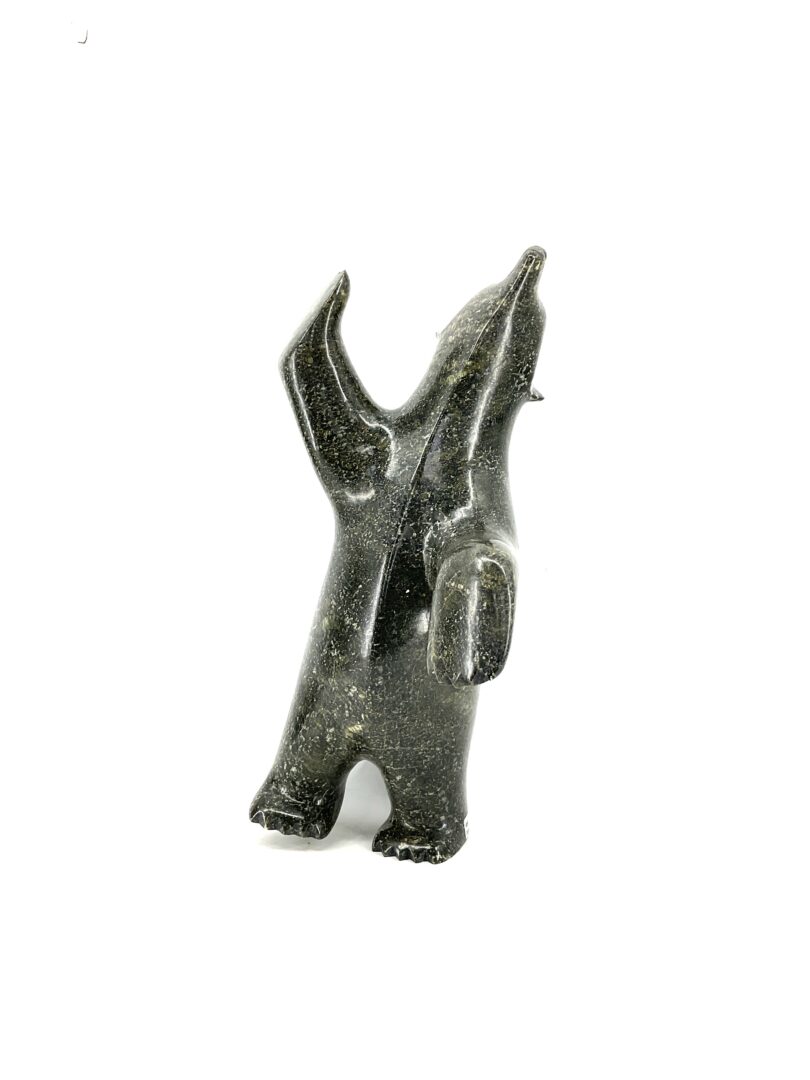 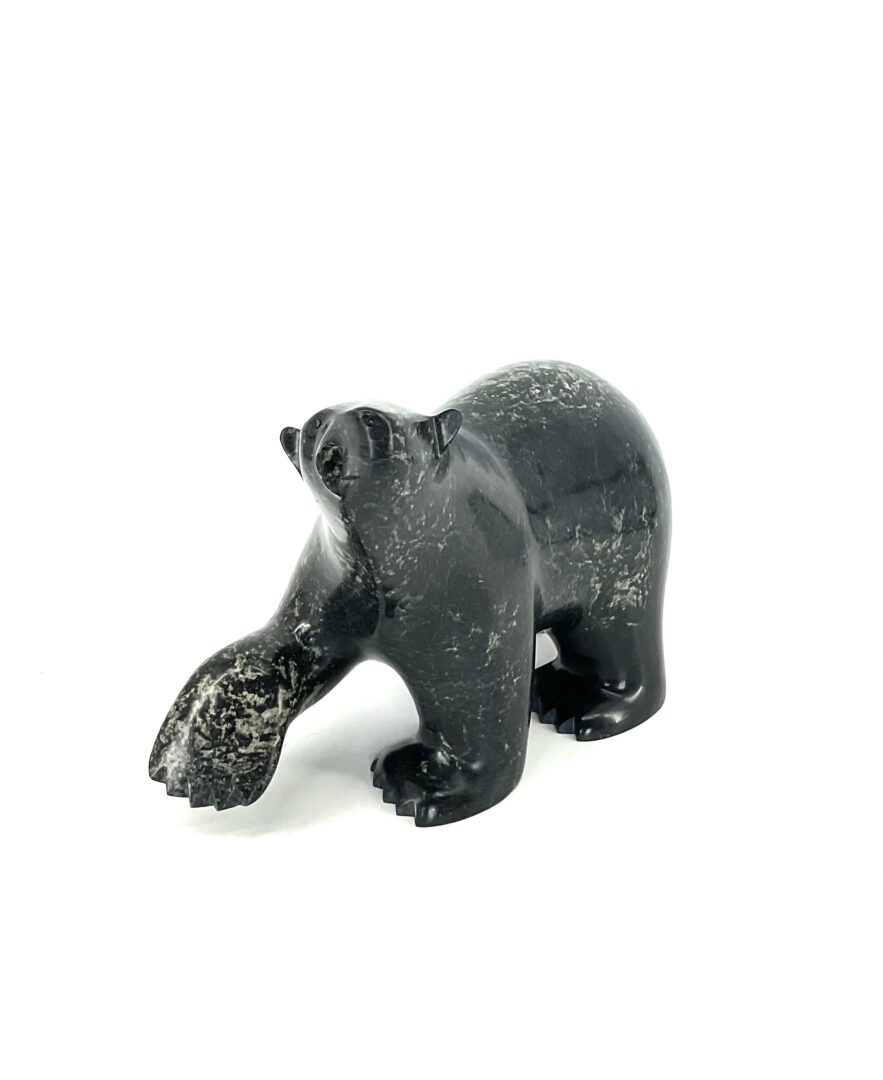 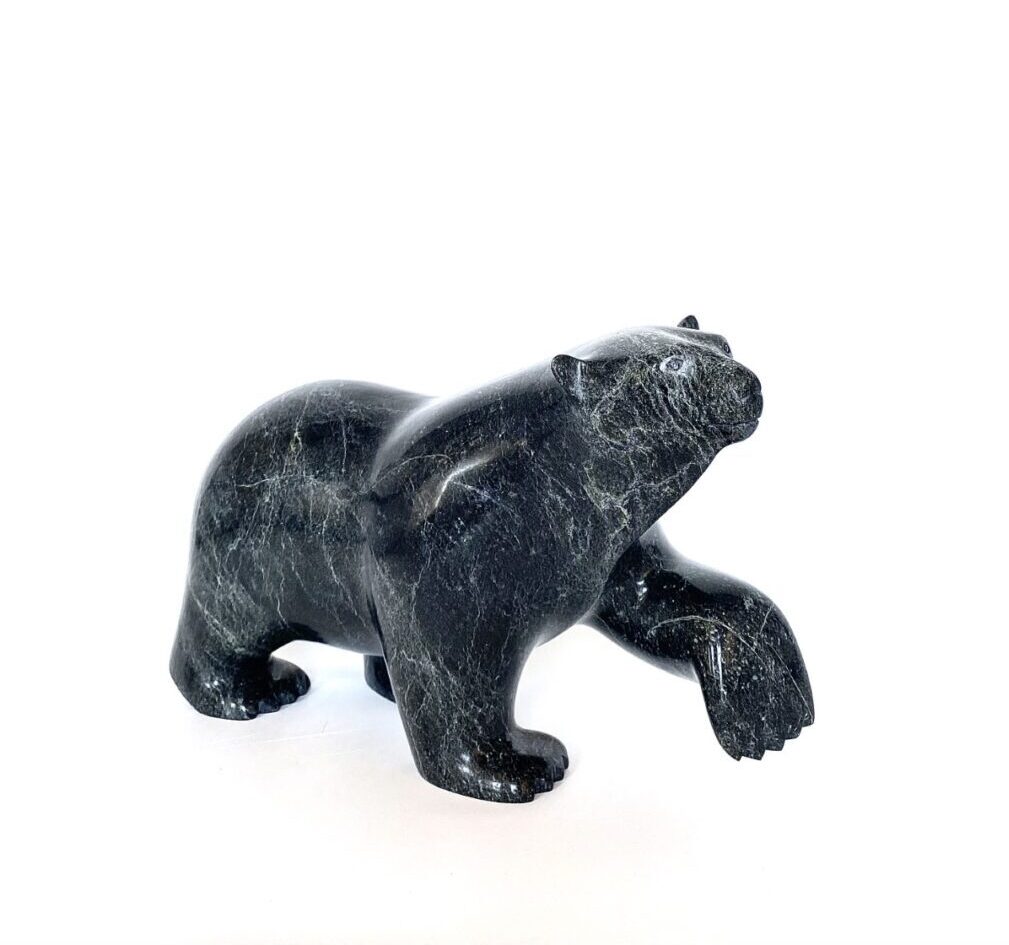 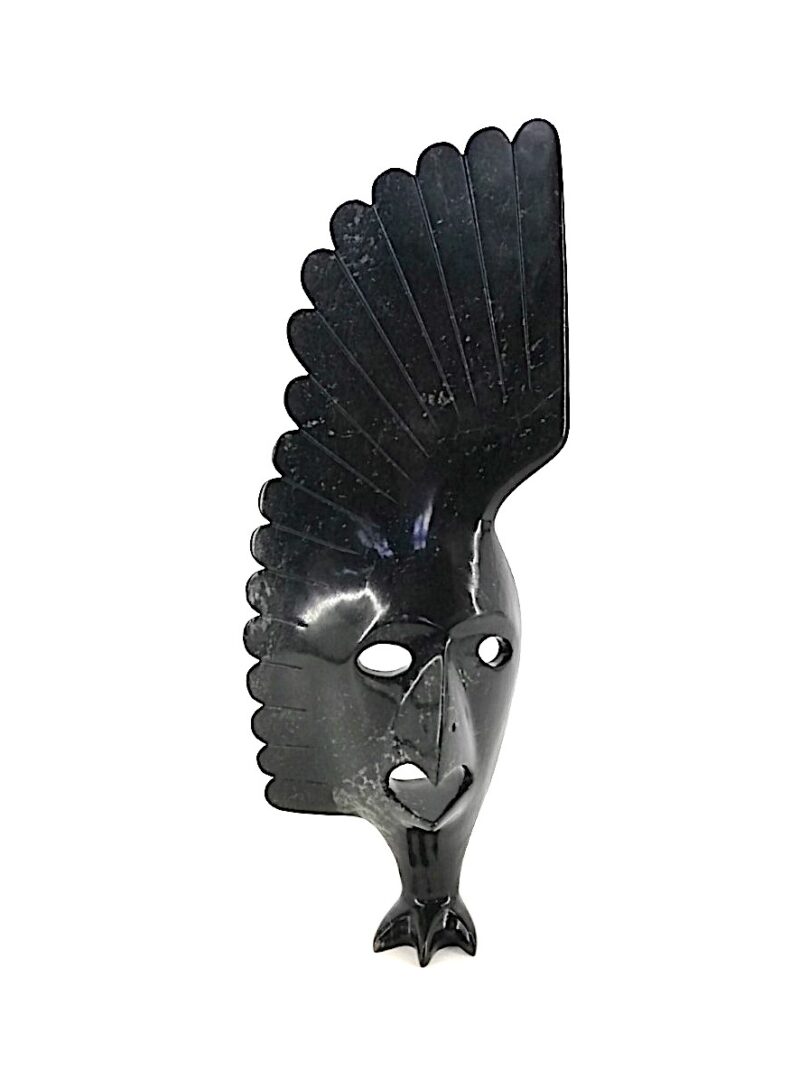 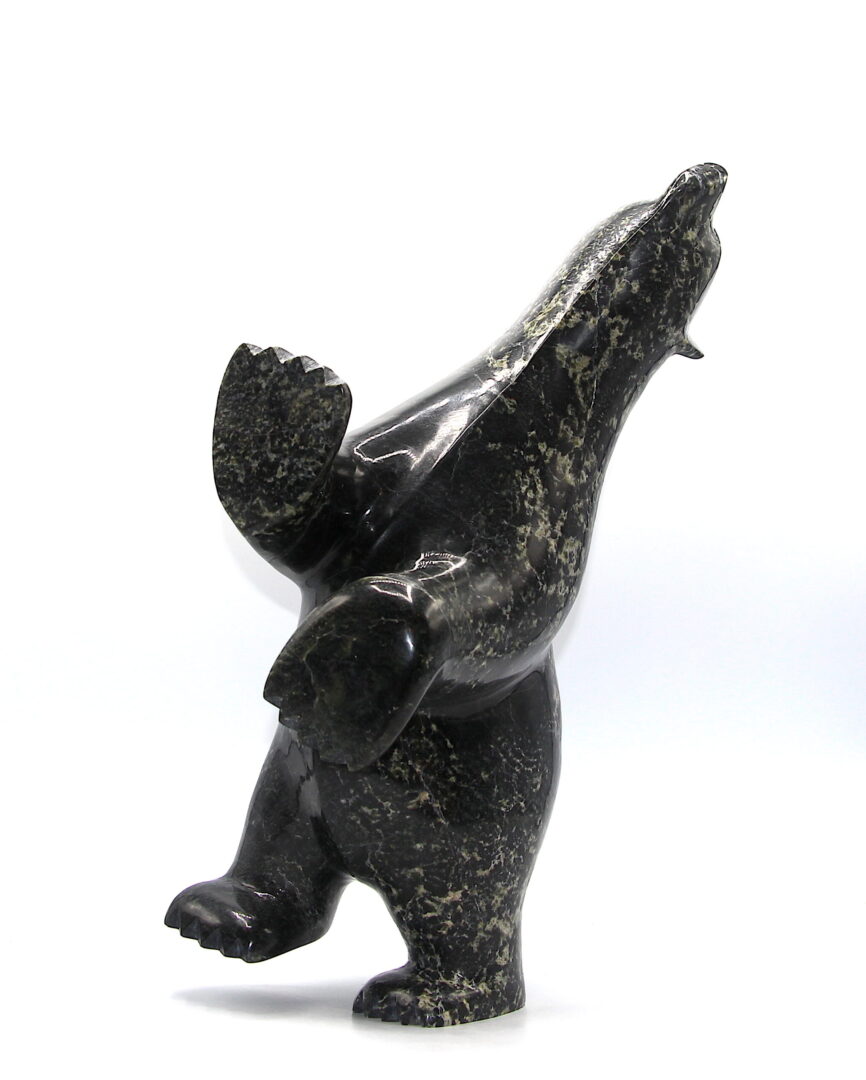 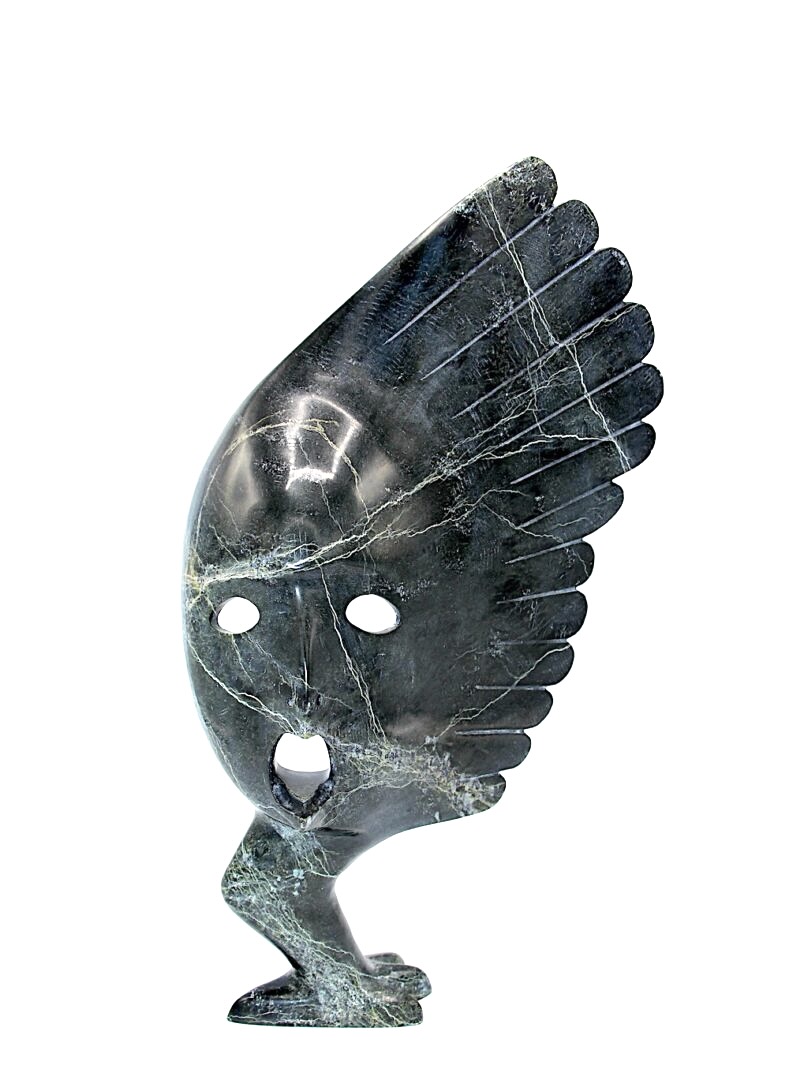 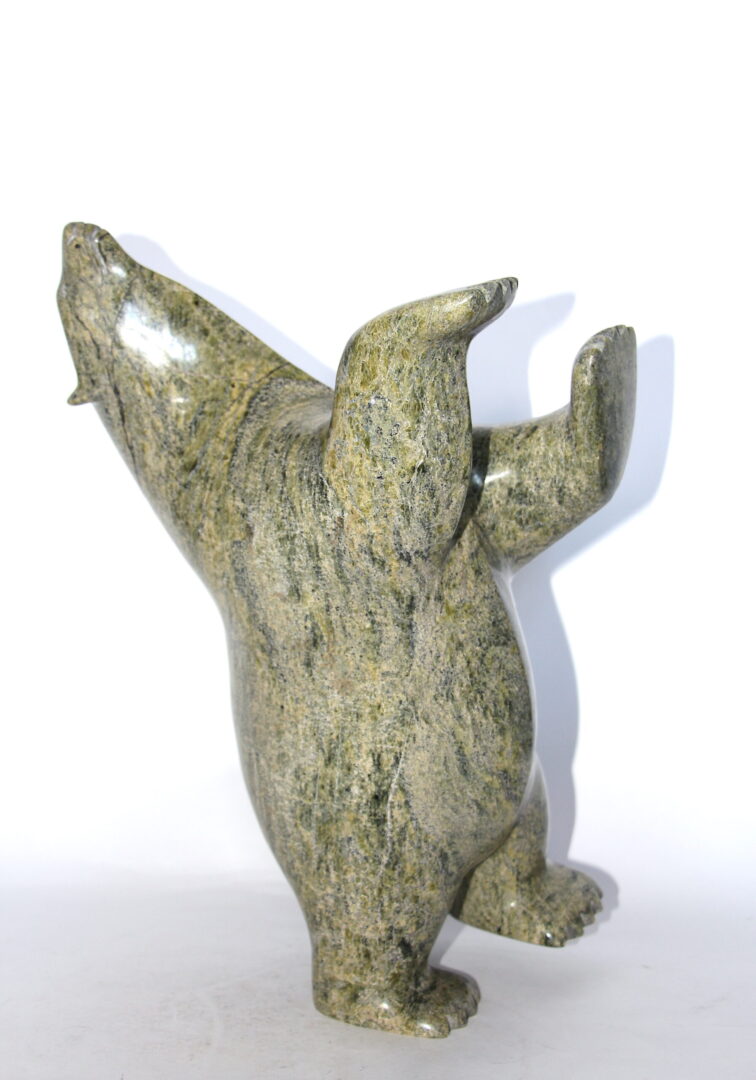 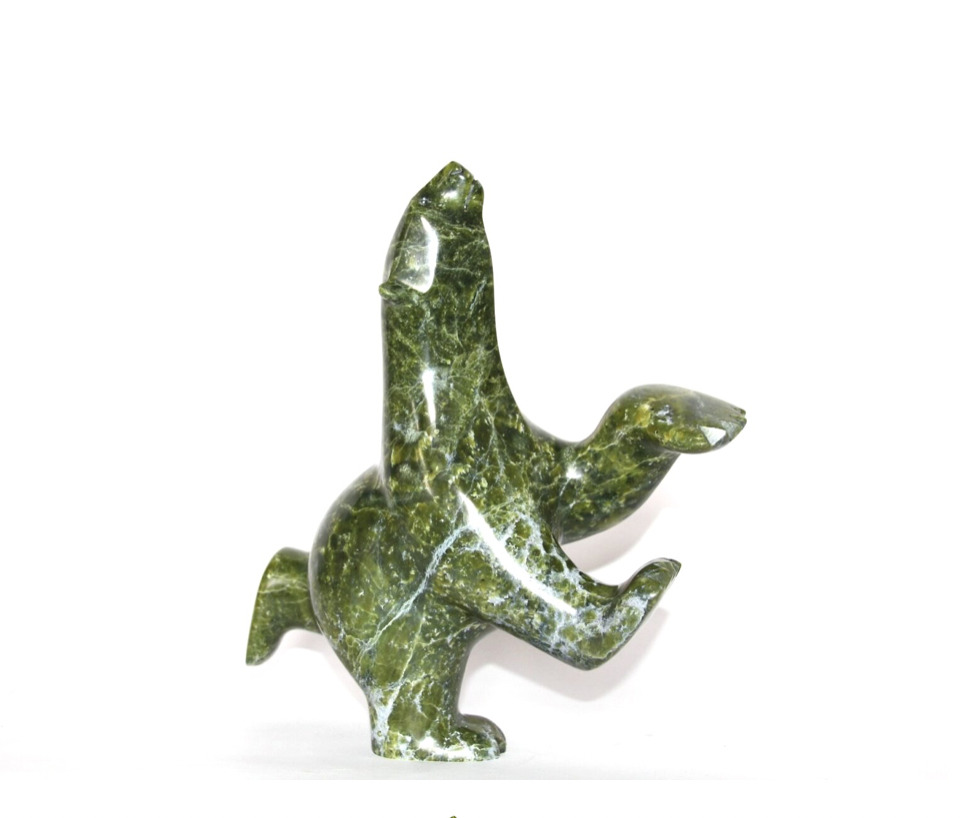 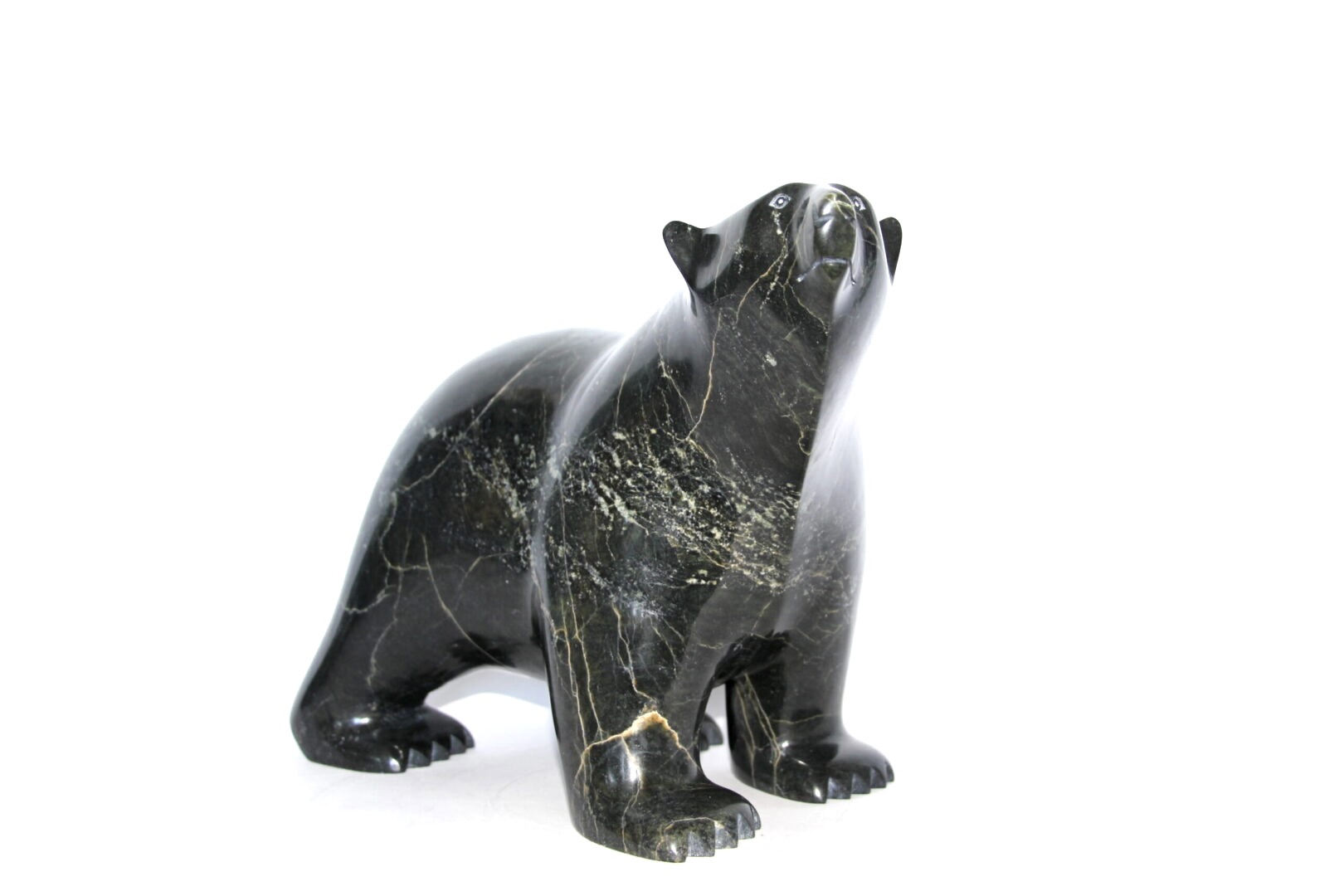 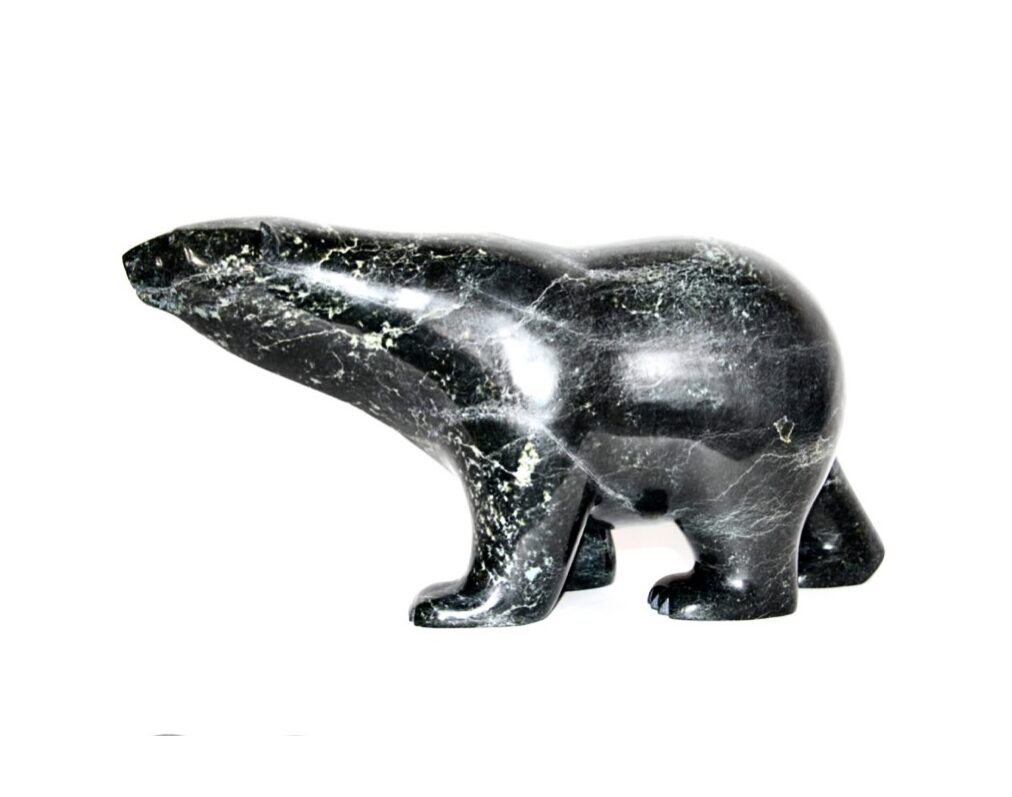 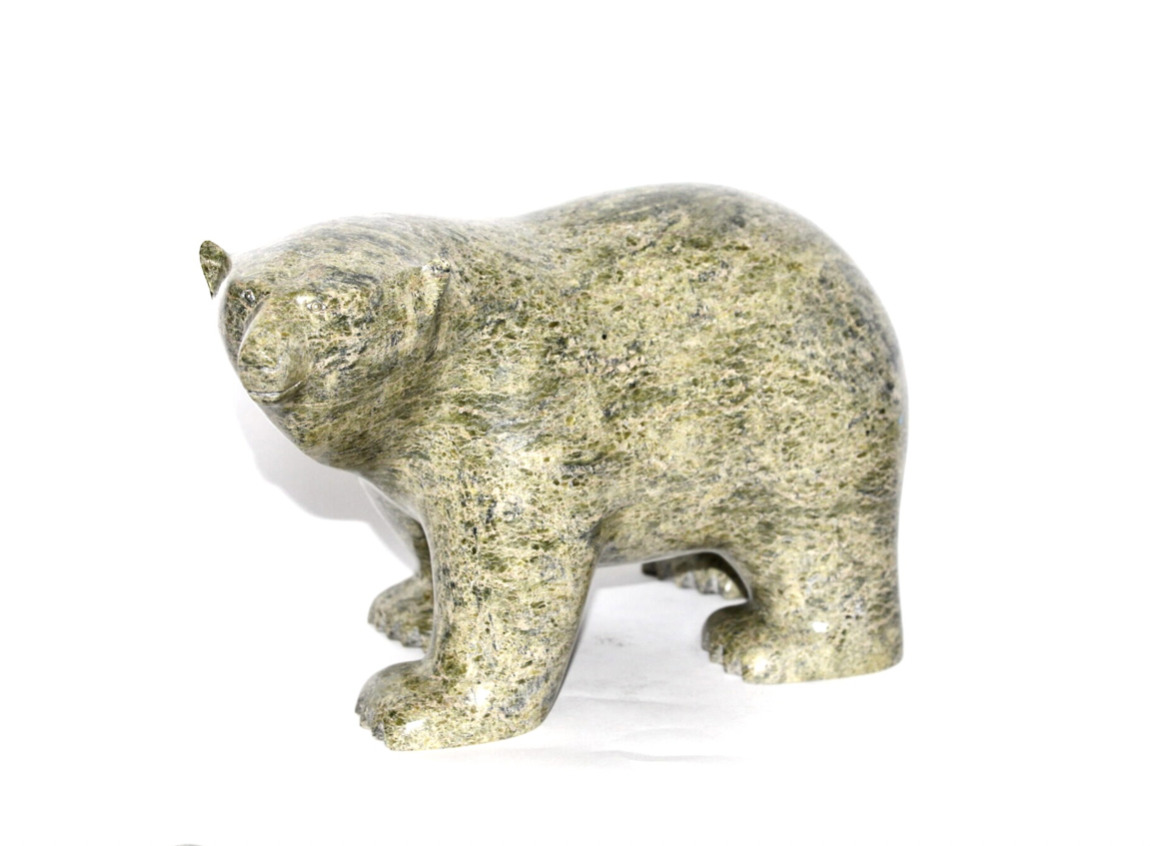 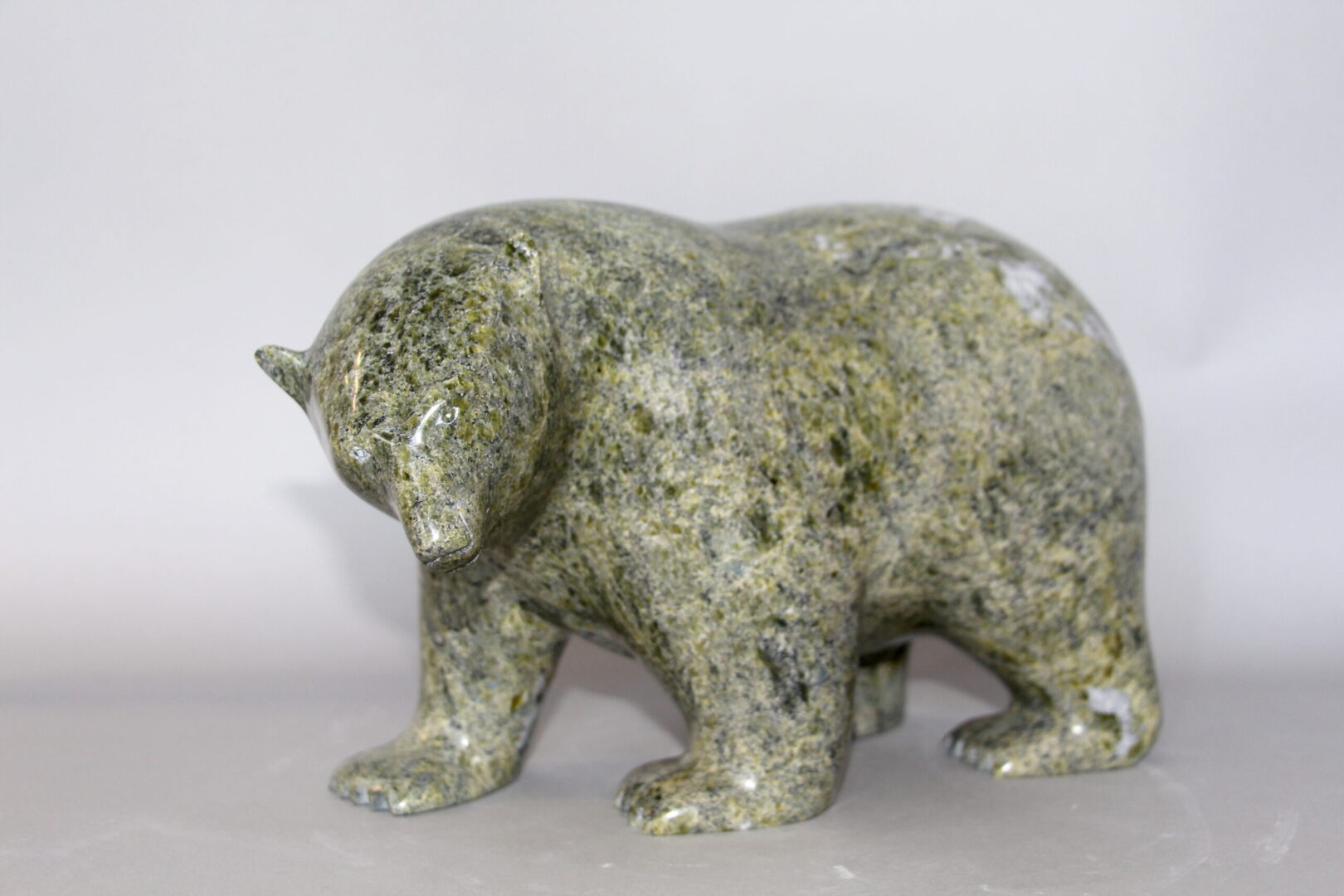 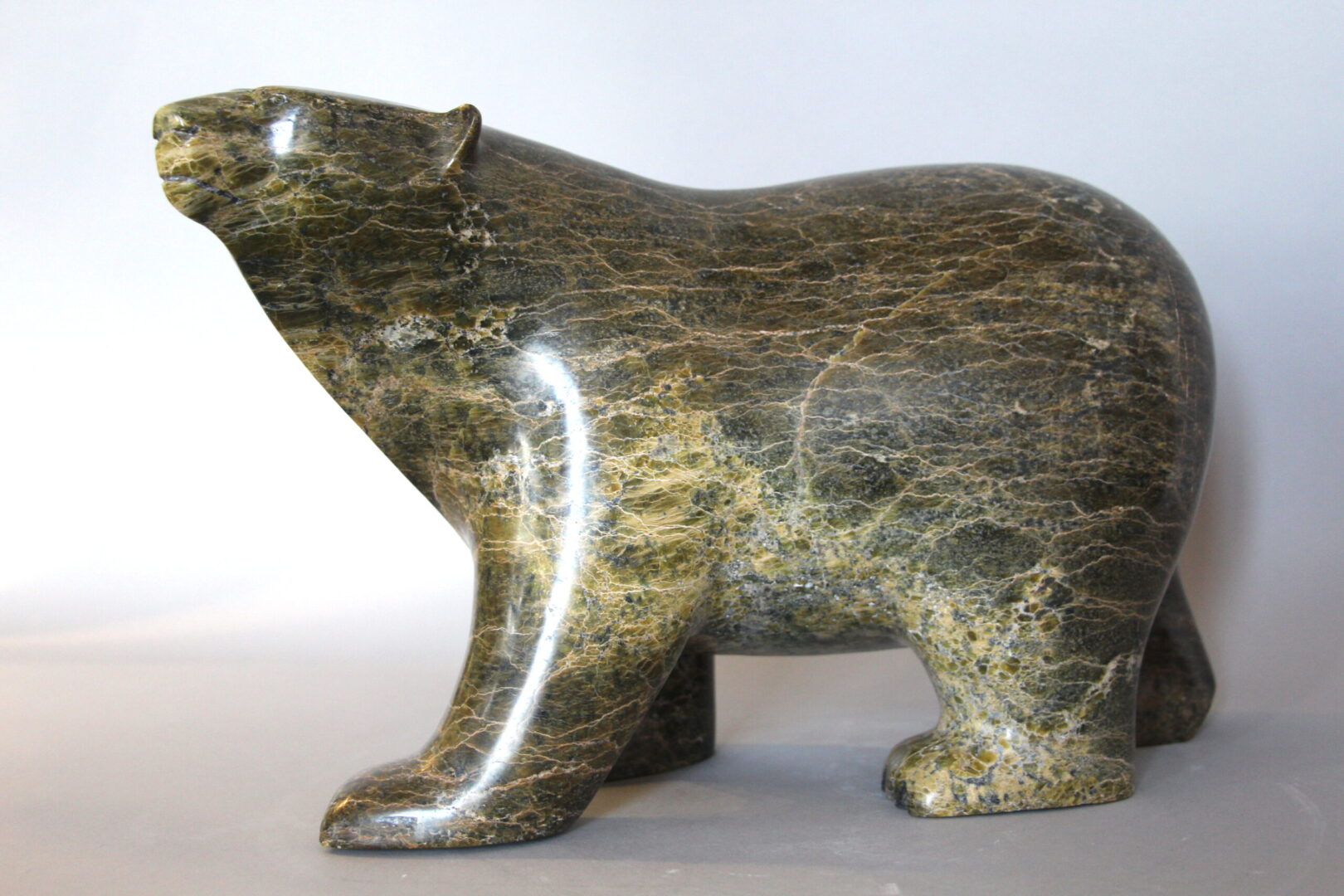 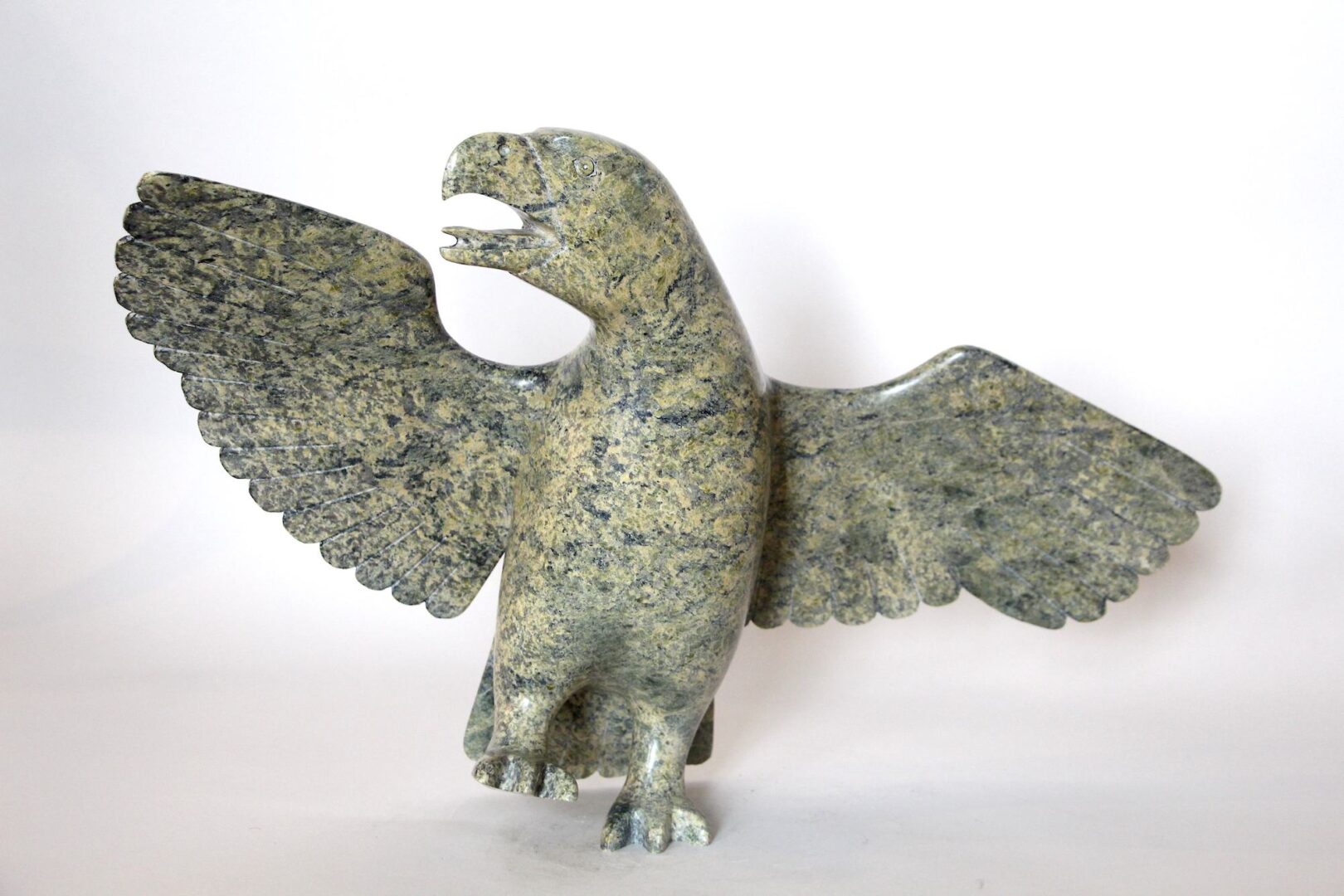 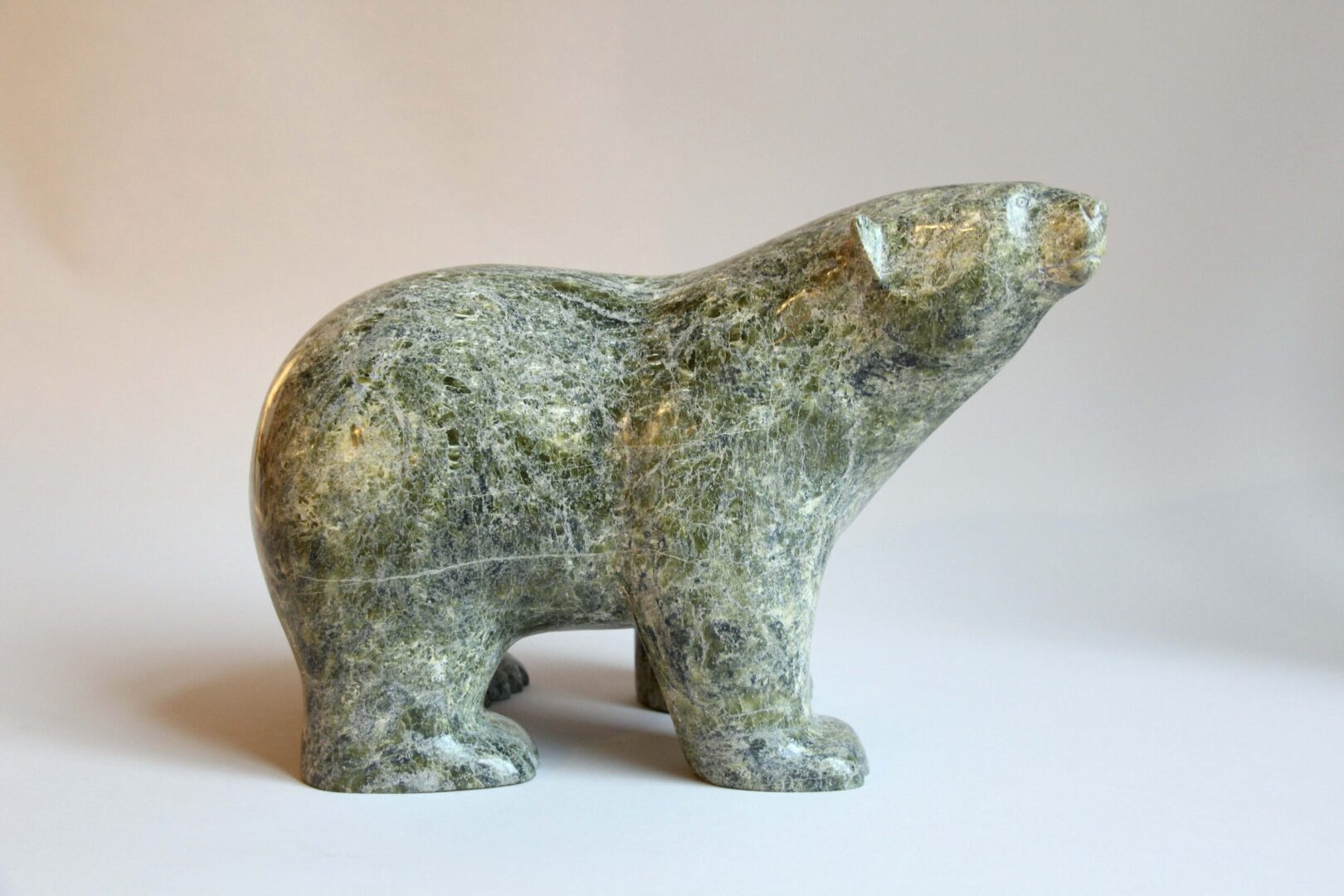