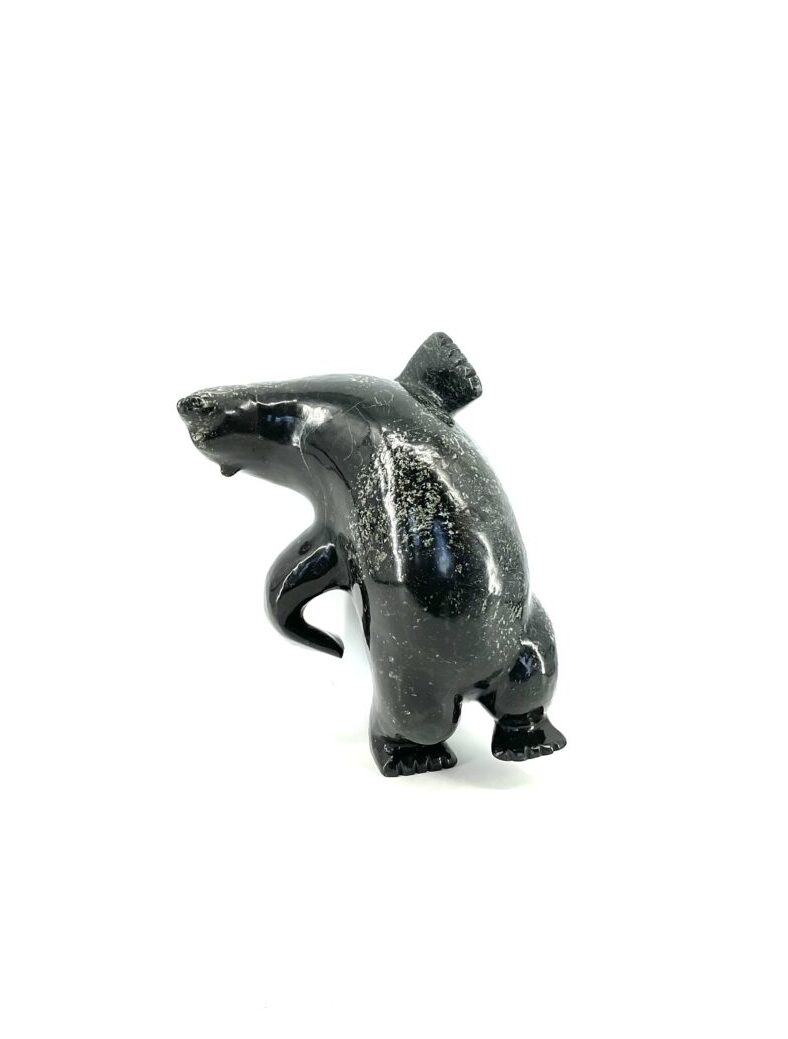 Nuna Parr was born near Cape Dorset where he lived with his adoptive parents, graphic designers Parr and Eleeshushe. In 1960, when Parr was only 11 years old, his family moved to Cape Dorset after he was injured in an accident. Young, he began to sculpt while still in school.

Although he is among the most sought-after Inuit art artists, Nuna and his family, like many Inuit, rely on hunting as a viable livelihood.

Nuna’s love for the hunt, as well as his respect for the arctic animal life, is directly reflected in his work. In fact, we can see particularly rounded shapes, projecting a great, easy movement of the animal represented in his sculptures. We admire this artist’s skill in juxtaposing the natural flow of the wild animal with the delicate grain of the stone. It’s as if these two things were, for once, made for each other. The dancing animal, including the bear and the walrus, are Parr’s subjects most frequently carved.

With over forty years of sculpture experience, Nuna Parr’s work continues to be featured nationally as well as internationally. His pieces can be seen in several prestigious collections, as well as at the National Gallery of Canada, the Dennos Museum Center, the McMaster Museum of Art, the Canadian Museum of Civilization, the Prince of Wales Northern Heritage Centre, the collection of the Amway Environmental Foundation and many more. 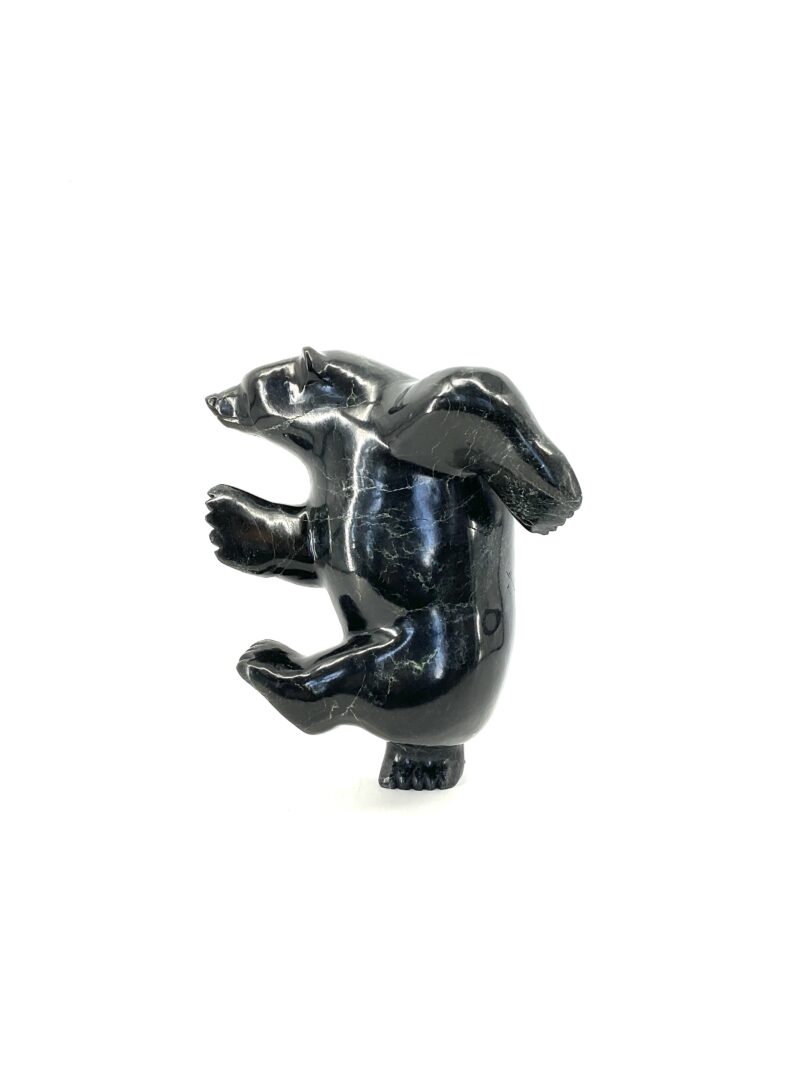 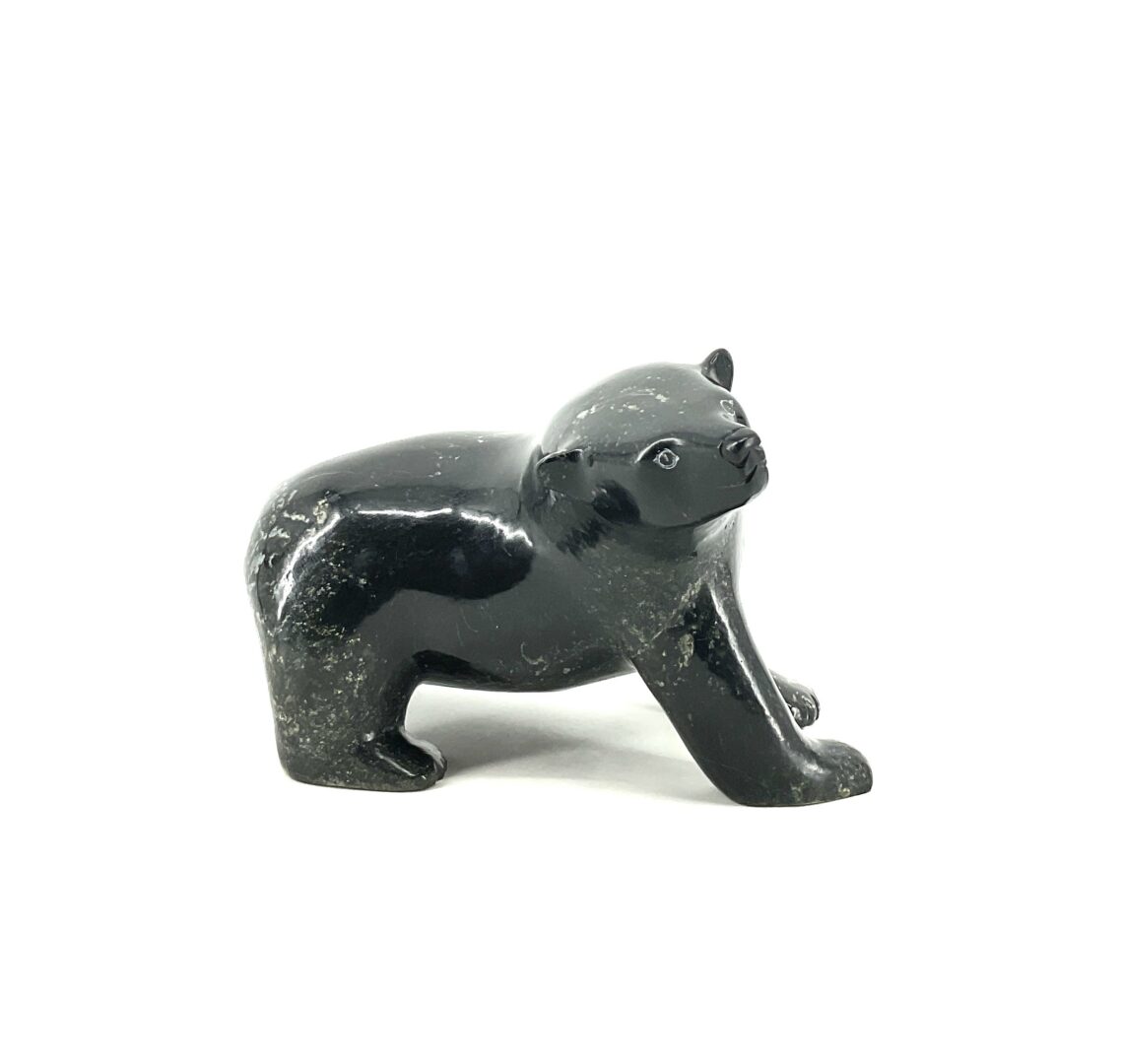 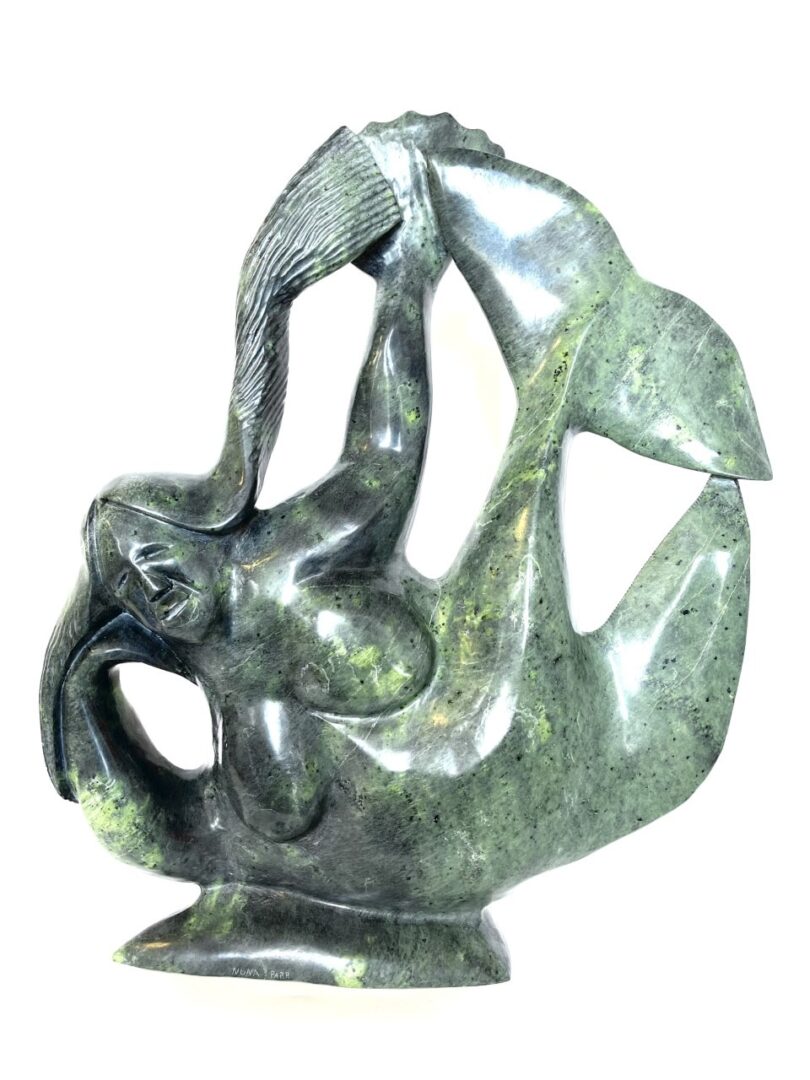 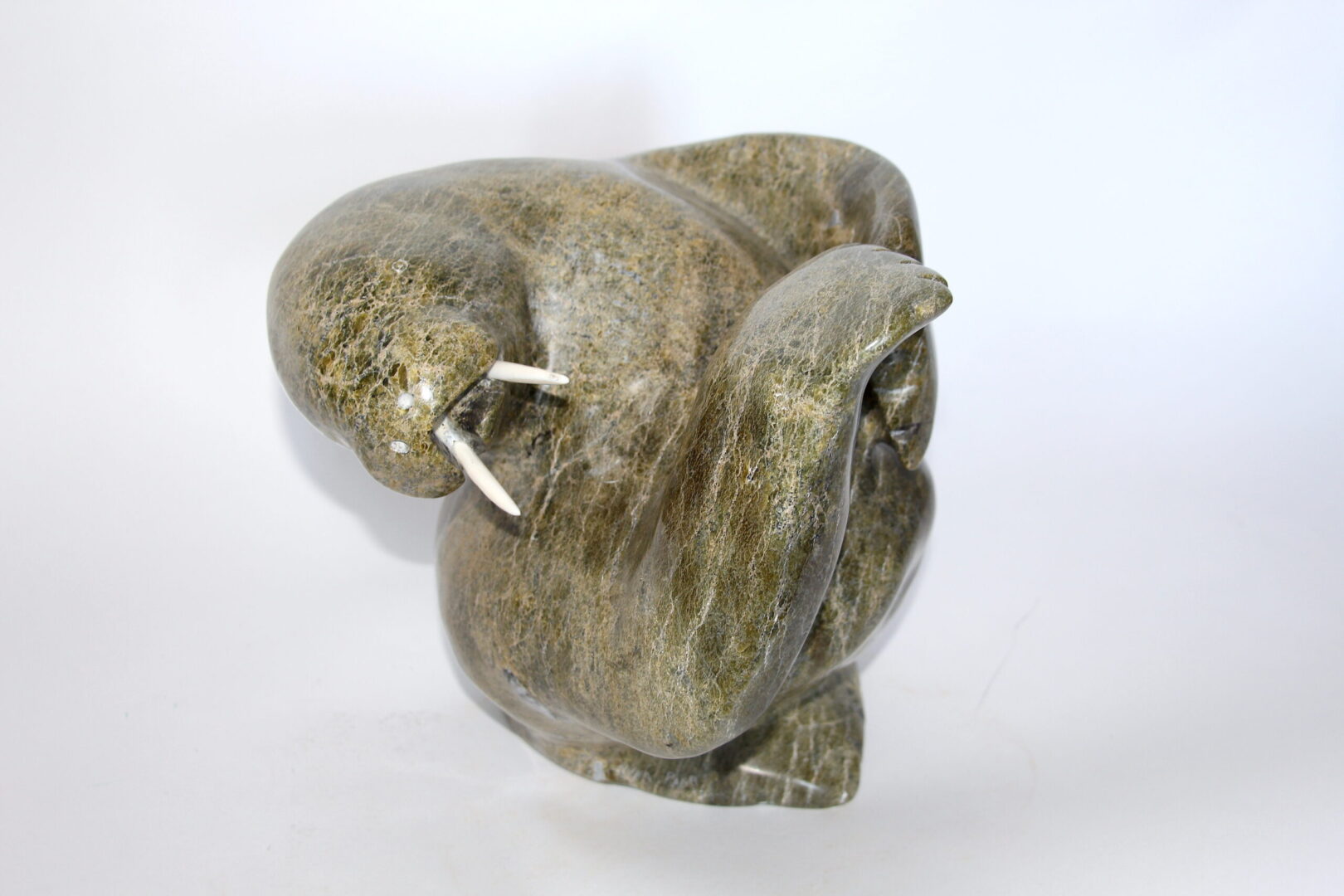