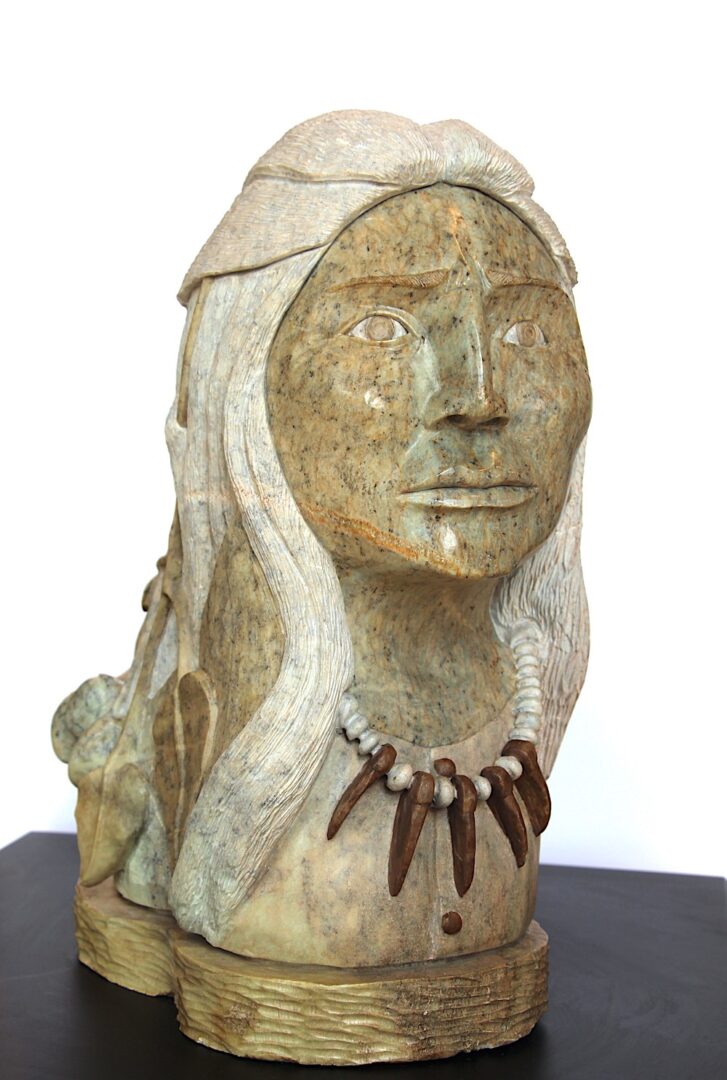 Born and raised in Oshweken, Josy Thomas has lived with the repercussions of colonialism on individuals all his life. It was inevitable that his art would eventually find itself at the crossroads between the past, the present and the future.

By his 12th birthday Josy had already sold his first piece; for 6 years his carvings were in high demand in galleries. In 1998, Josy’s world was shaken to the core, the passing of his beloved grandfather left him questioning the validity of his life’s work. In 2006 he graduated from the Ontario College of Art but even that success did not satisfy him, he felt lost and alone.

His most recent show is the Twisted Spirit Show hosted by the Musee Maison Amerindienne near Montreal. The strength of presence emitted by the Twisted Spirit series is palpable. In these pieces, Josy successfully juxtaposed the tremendous indomitable power of the Indigenous spirit with the intense feeling that your soul is lost. He is a Spirit carver, his sculptures are a collaboration between the artist and the stone.

The deeply personal nature of his contemporary art has not overshadowed the responsibility his grandfather gave him to ensure that traditional knowledge is passed on to the next generatin. Josy has spend the last 6 years facilitating art and culture workshops as part of the Vision Quest team. 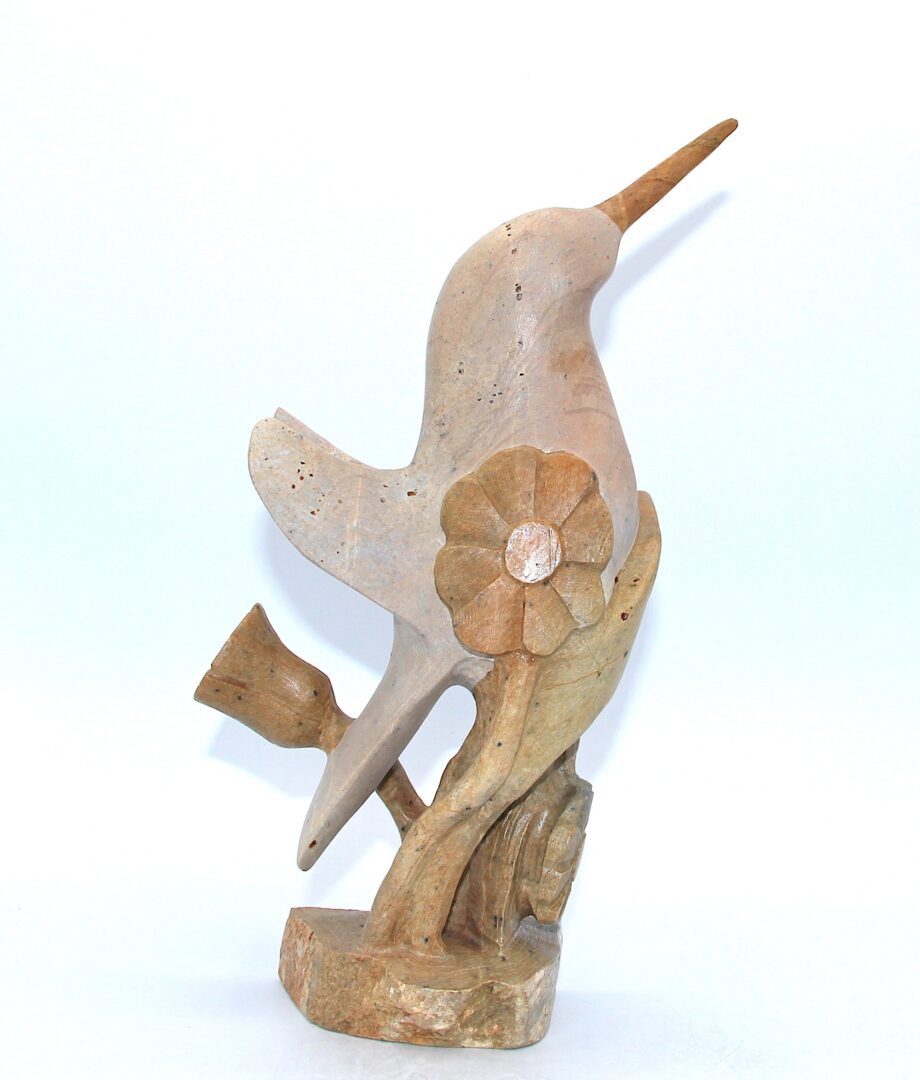