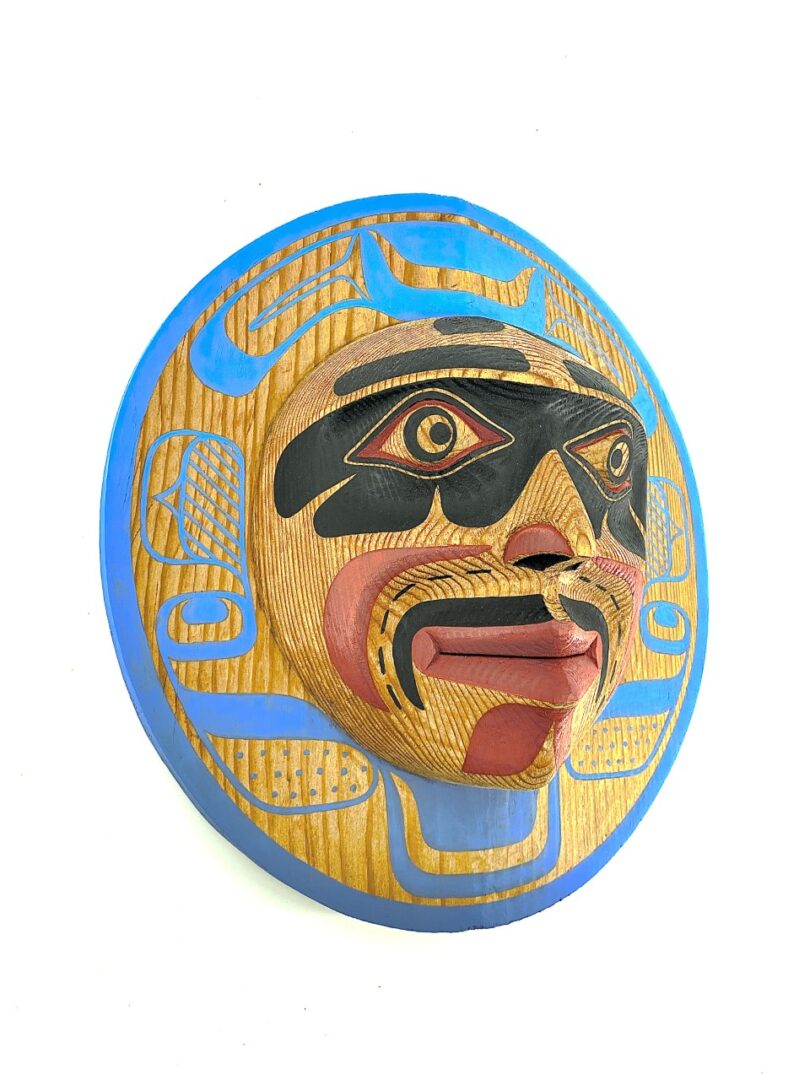 Richard Hunt was born in Alert Bay but has lived most of his life in Victoria. He began carving with his father, the late Henry Hunt, at the age of thirteen. In 1973, Richard began work at the Royal British Columbia Museum as an apprentice carver under his father and the following year assumed the duties of chief carver in the Thunderbird Park Carving Program.

In 1986, Richard Hunt resigned from the Royal British Columbia Museum to begin a new career as a freelance artist. He comes from a family of internationally respected artists, which include his father Henry Hunt and family friend Mungo Martin.

In 2004 Richard was accepted into the membership of the Royal Academy of the Arts in recognition for his outstanding achievements within the visual arts. That same year, Richard received an Honorary Doctorate of Fine Arts from the University of Victoria.

“I try to remember to thank our ancestors for keeping our traditions and culture alive. They went through a lot of hardship for us. The main influence in my artwork came from my father, Henry Hunt, as well as from Willie Seaweed’s work. These are the people who turned our works from being considered a craft to being regarded as historical art. I believe the time has come to recognize our works as cultural property. When I make something, I am claiming the rights to it for myself, and at the same time for our children and all Kwakwaka’wakw people. They are the ones who really own it.

I was thirteen when I decided that I wanted to be a carver. My brothers and I had gone berry picking in Saanich to make money. I dreamt of berries all that night, and woke up the next morning knowing that I wanted to be a carver like my dad. My mother told me to go and learn from my father, and that’s how I started, making little paddles and masks. It was a hobby that turned into a way of making an income through my school years. The more I carved, the more I realized that what I was carving came from my culture. That is why I believe that what I create is cultural property and it is my job to educate the public about my culture as much as I can to keep it alive.” 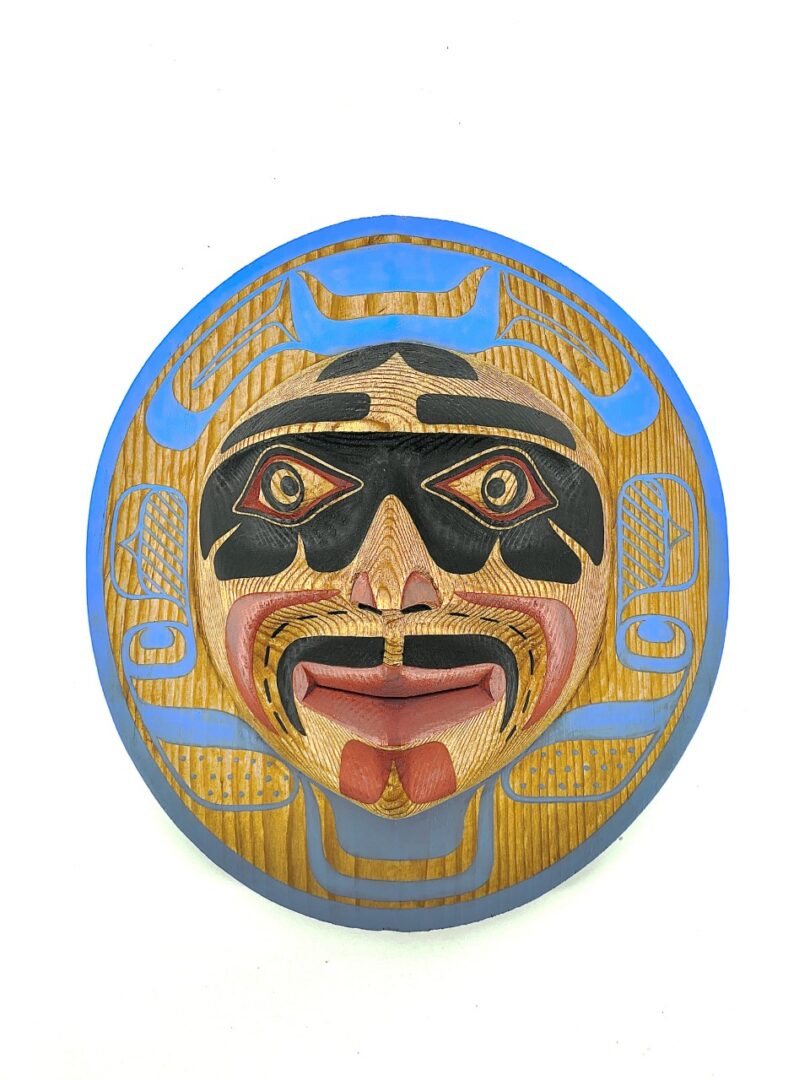