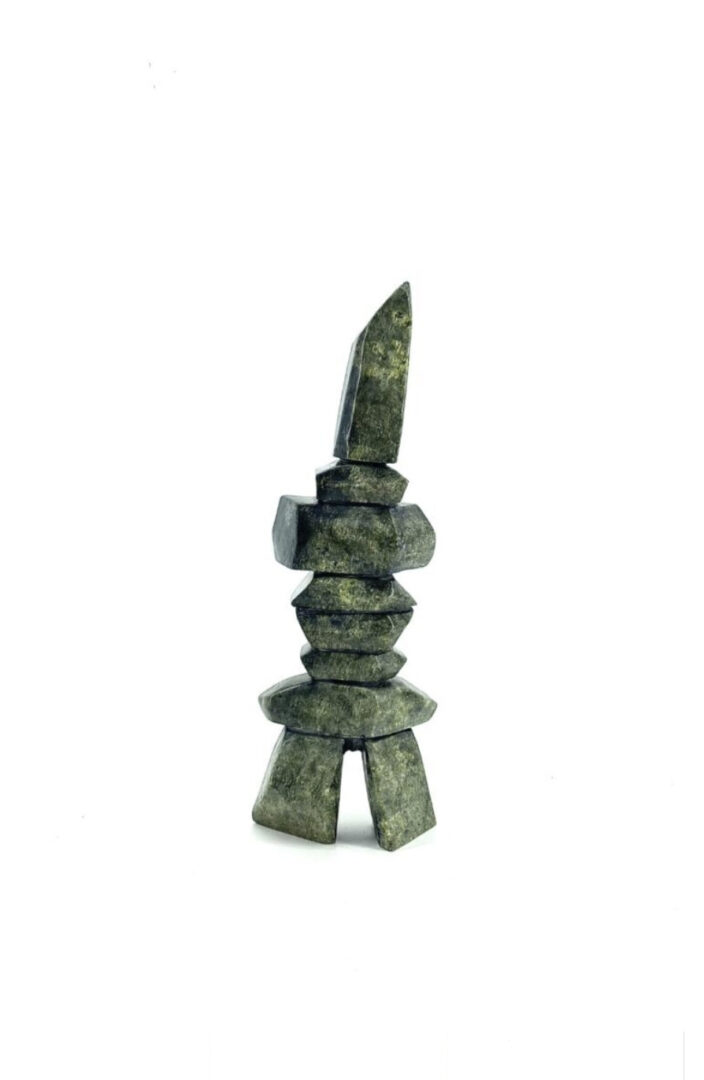 Adopted by his grandparents, Axangayuk Shaa and Aqsatunga Kilabuk, the young Qavavau was quickly educated in the art of Inuit sculpture. Indeed, when he was only 13 years old, he began to learn how to carve inukshuk. Unlike older sculptors, who began their apprenticeship with hand tools, Qavavau began to create art with power tools. When the initial form of his work was created, he finished it with tools in his hand. It was surprising how quickly this young artist learned during his first year of practice.

Qavavau’s works are recognized as a real accomplishment for an artist so young in age, but also in the profession. The simple but strong and balanced forms of his sculptures are reminiscent of the style of his father, Pudlalik Shaa.

The young artist says he prefers to sculpt bears, either dancing or walking, in white marble or serpentine. 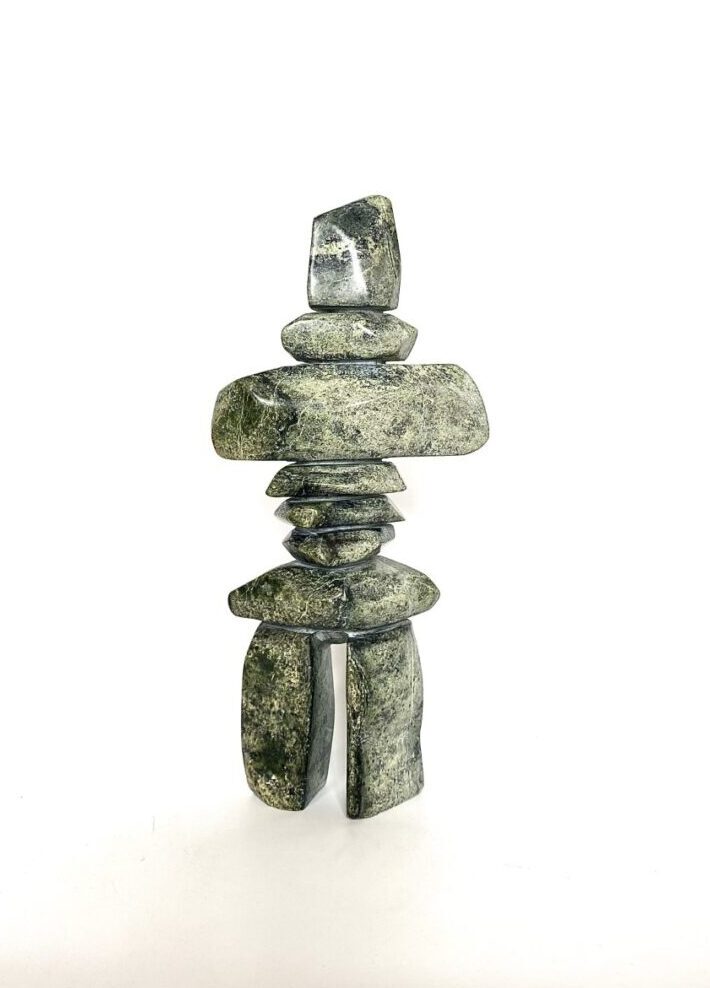