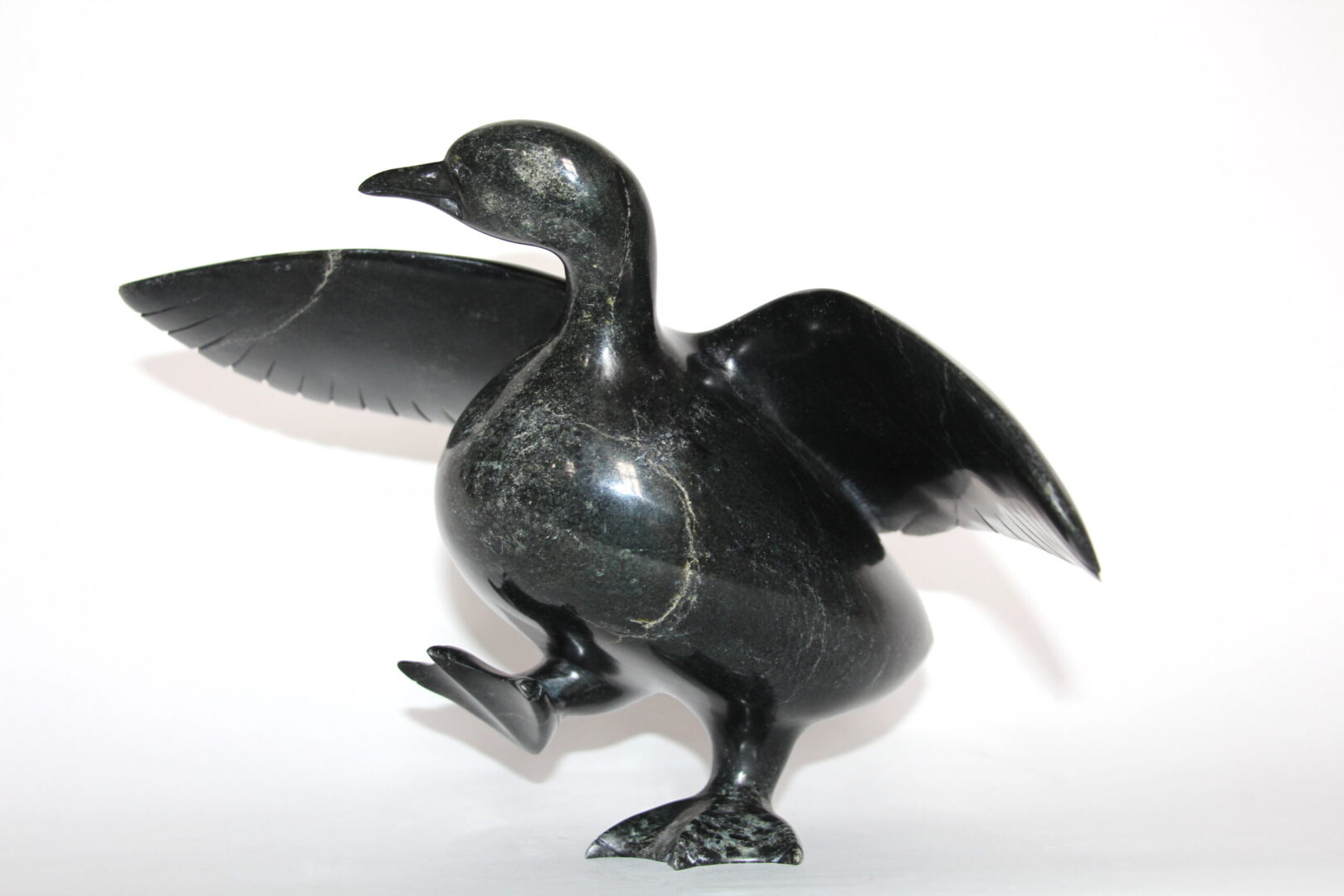 Pudlalik’s parents, Aqjangajuk and Kilabuk Shaa, are Cape Dorset artists.  He was influenced by his father’s work. ” I watched him as he carved, he taught me. I did my first carving when I was twelve years old. It was a small seal, since then I’ve been carving, not all the time, but whenever I felt up to it.”

From an interview with the Inuit Art Section Nov.1994 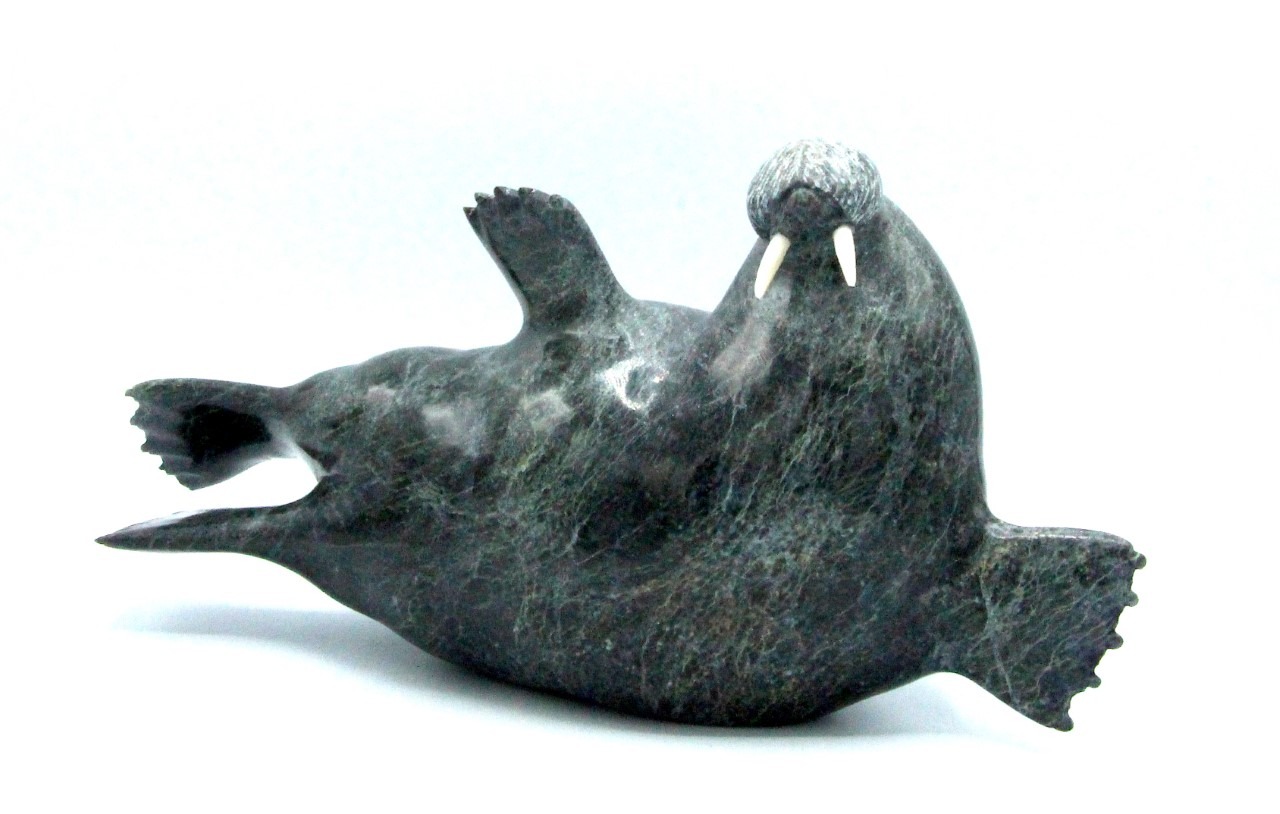 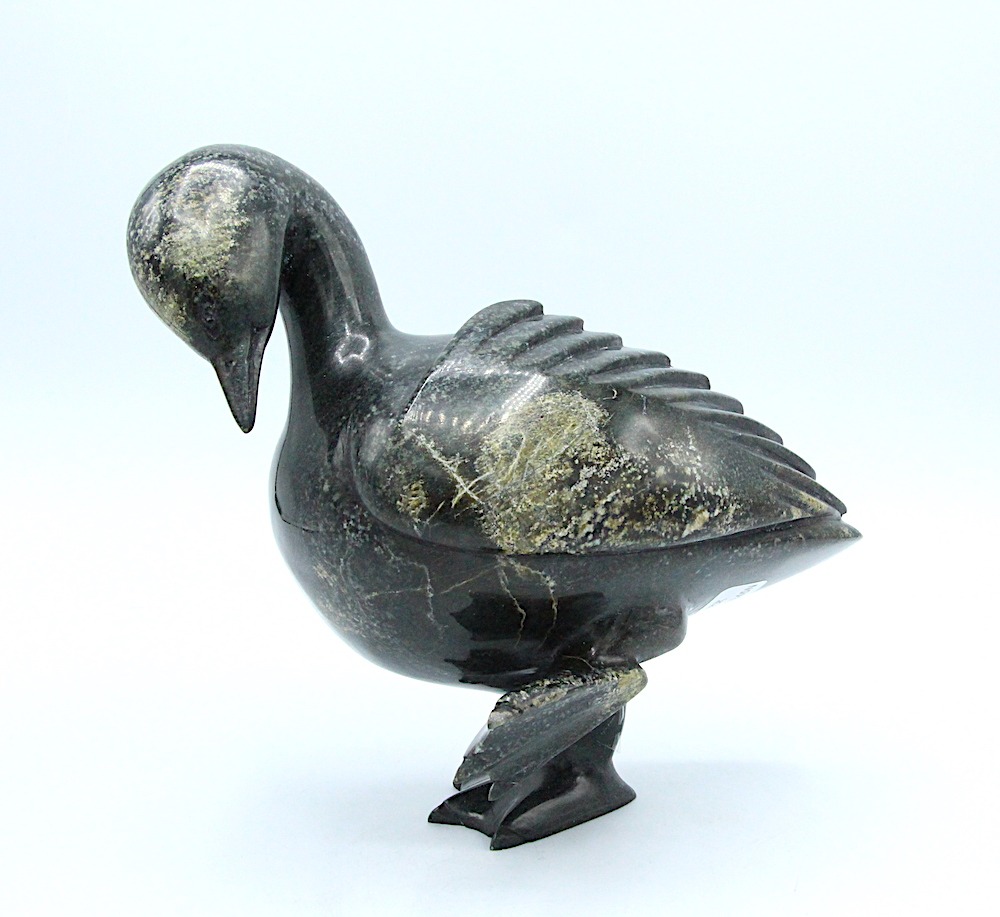 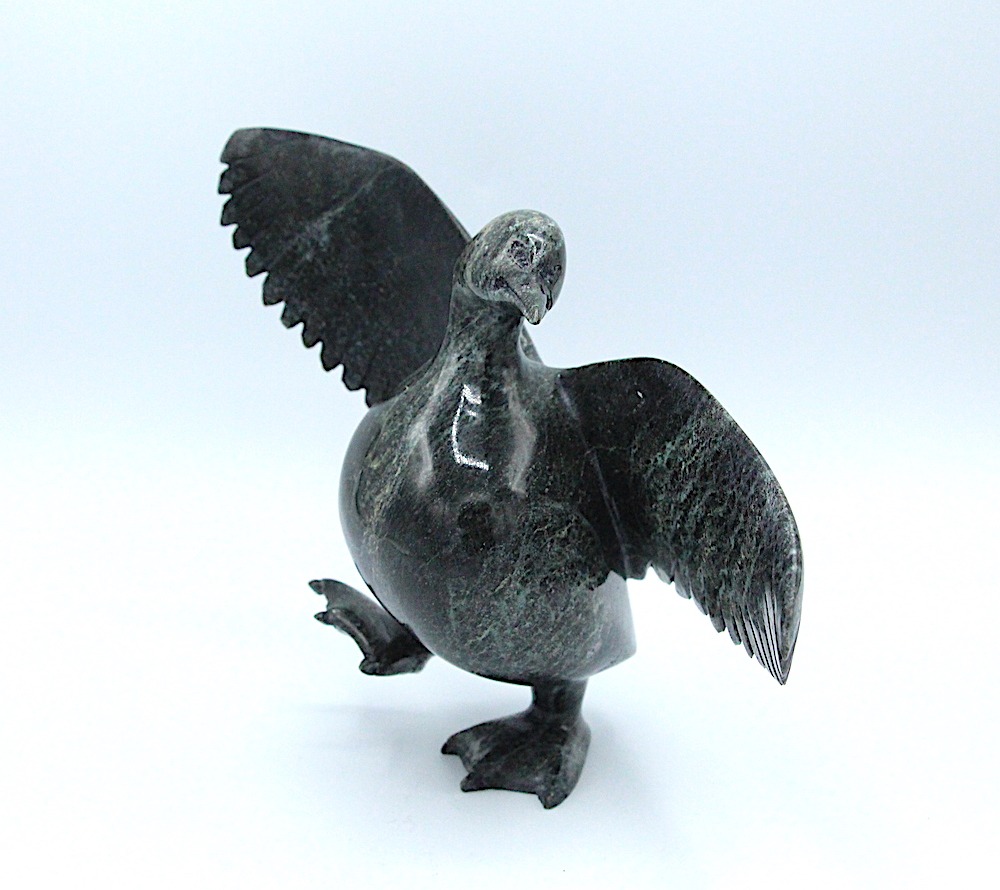 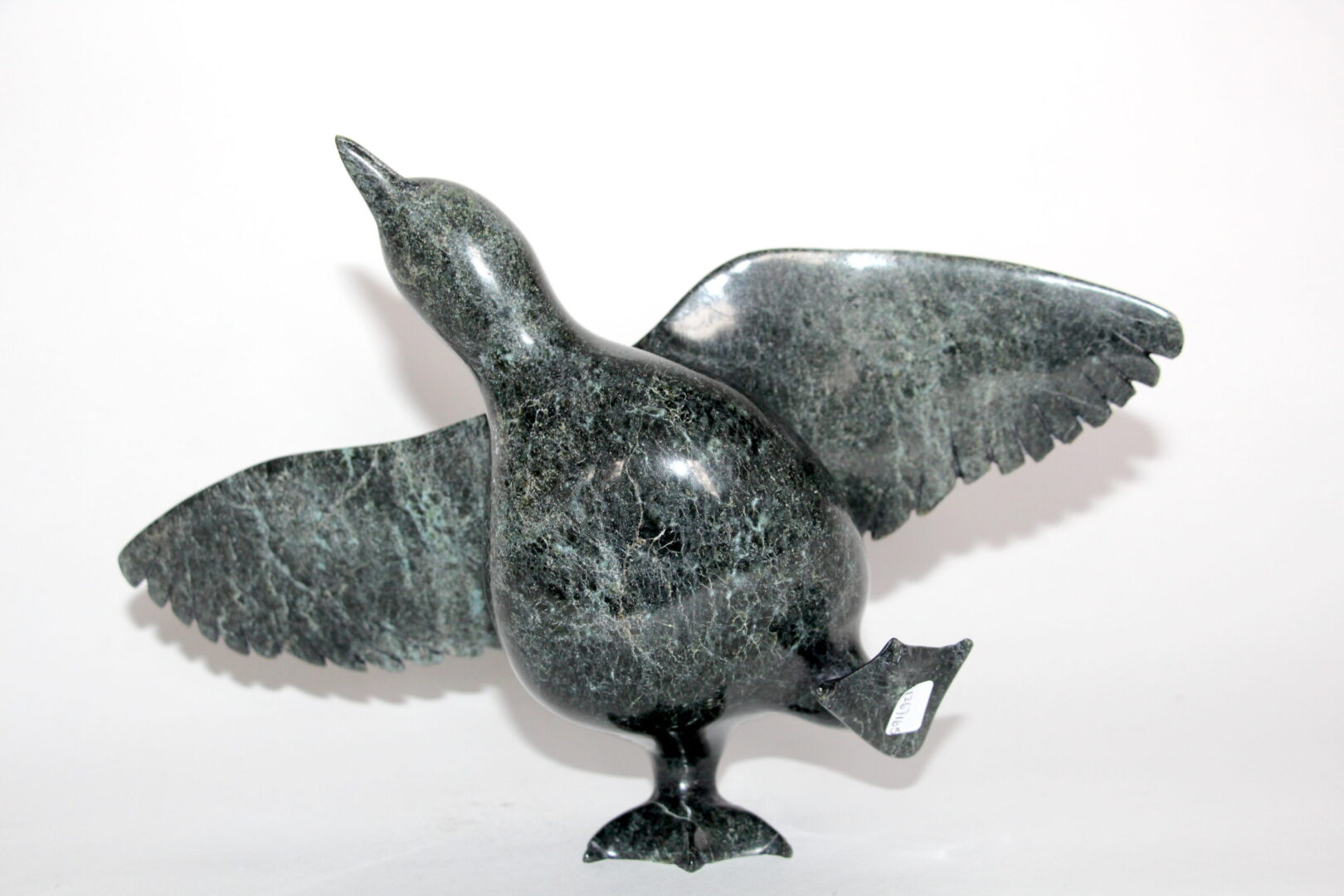 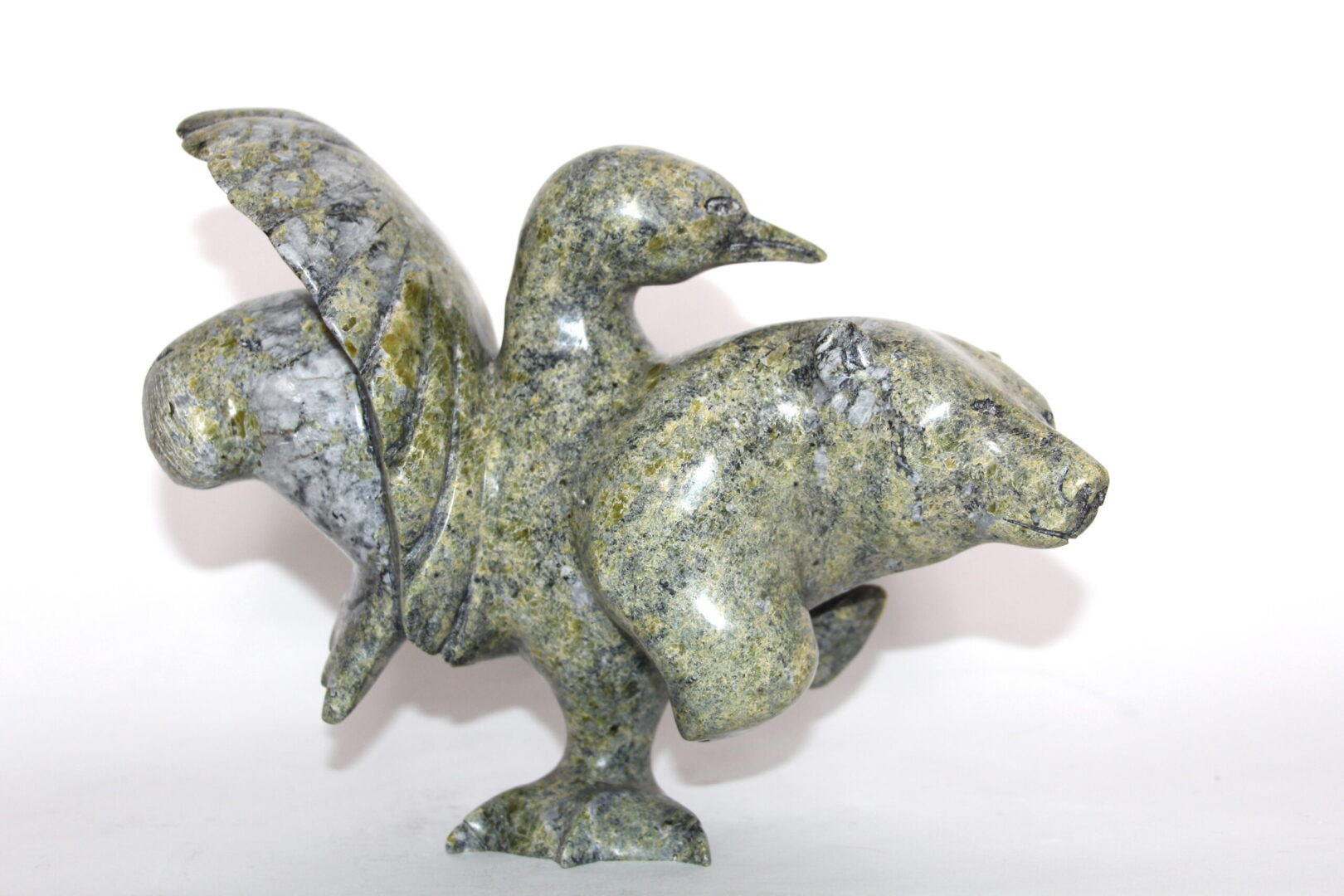 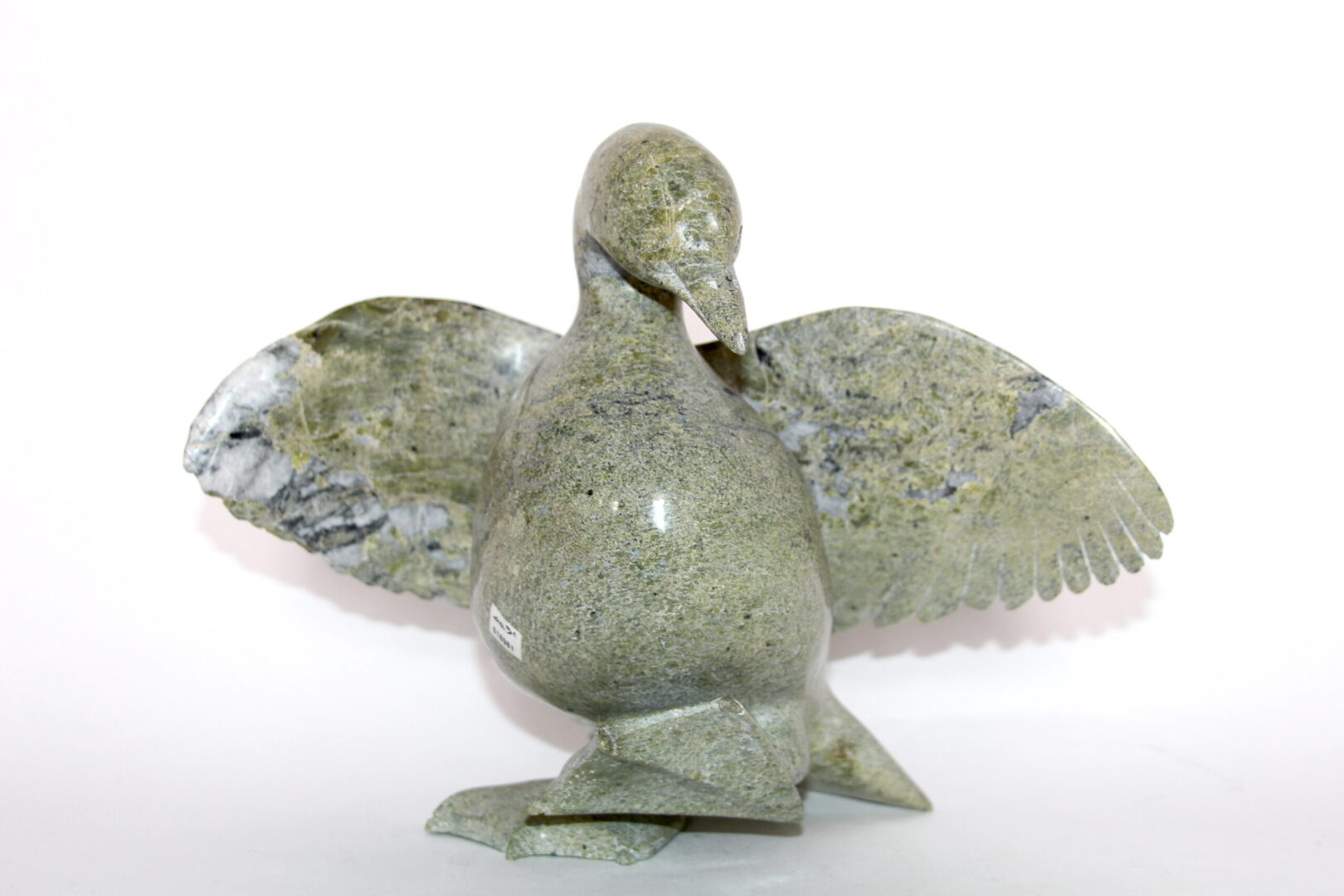 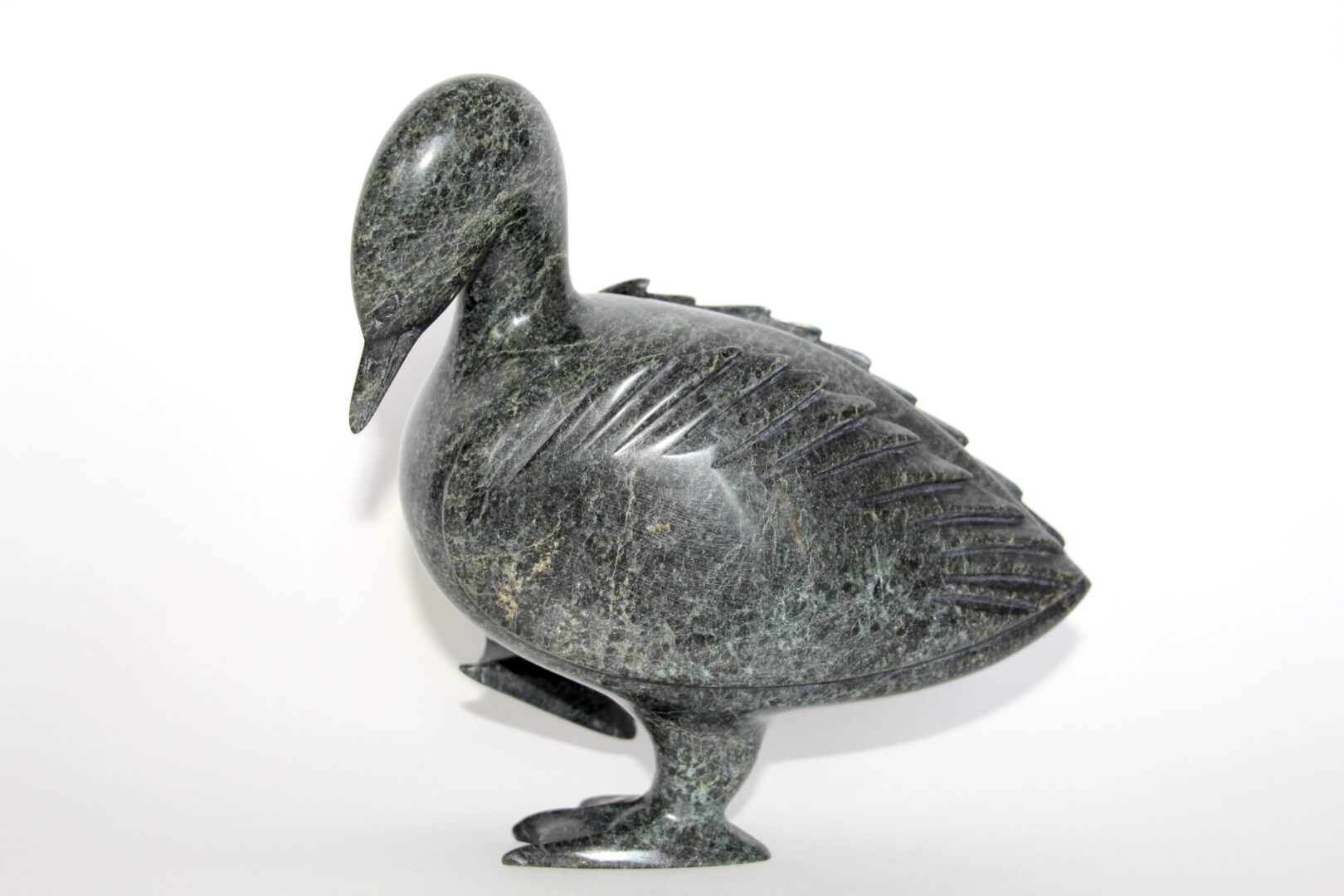