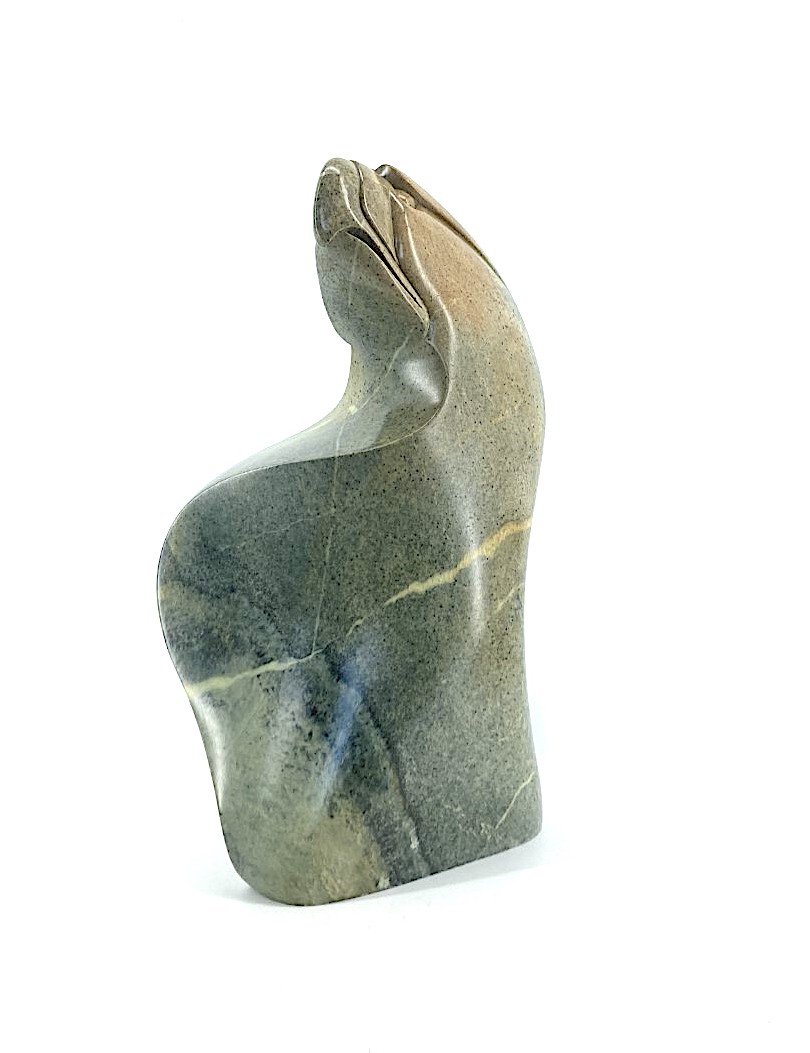 Born in the Cayuga Nation

Leroy Henry is an Iroquois who comes from the Six Nations of the Grand River. His family are talented artists in Iroquois art. Son of the decorated carvers Ben Henry and Loreene Henry, Leroy has been carving for as long as he can remember.

Leroy Henry is a traditionalist, which means that he is not a member of the band, observes the old teachings and does not accept government funding. His work is influenced by the traditions, the stories as well as by the rituals from his community. Henry’s art is displayed throughout North America and is sold to collectors all around the world.

Leroy Henry carves soapstone on a large scale and his favourite subject matter is the “The eagle”. 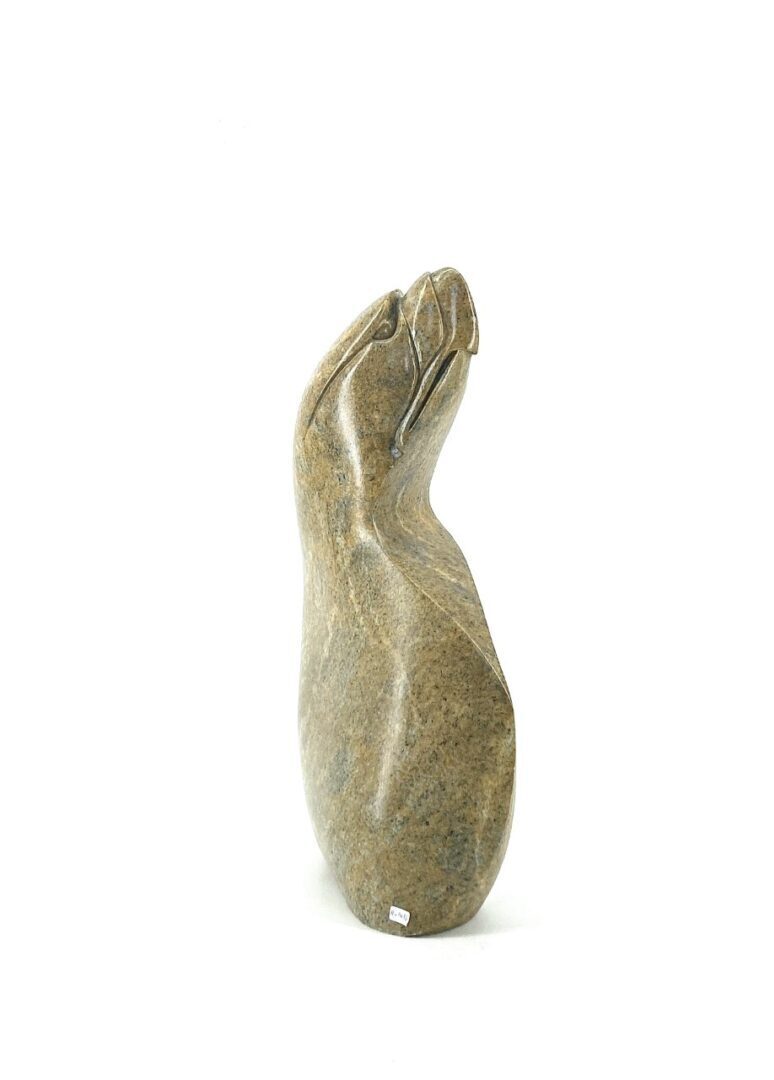 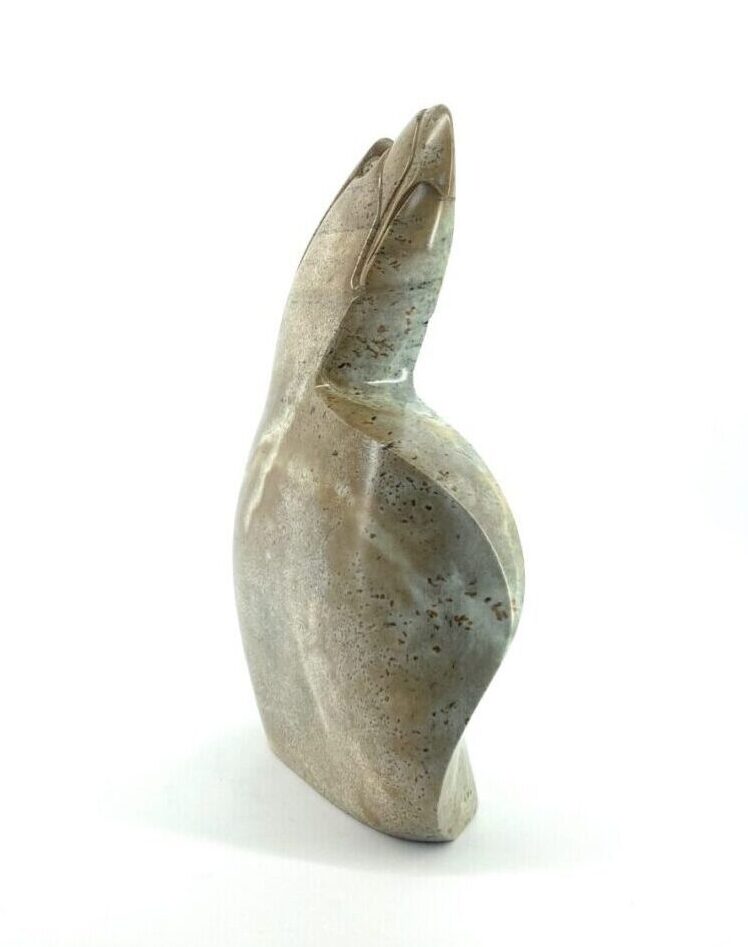 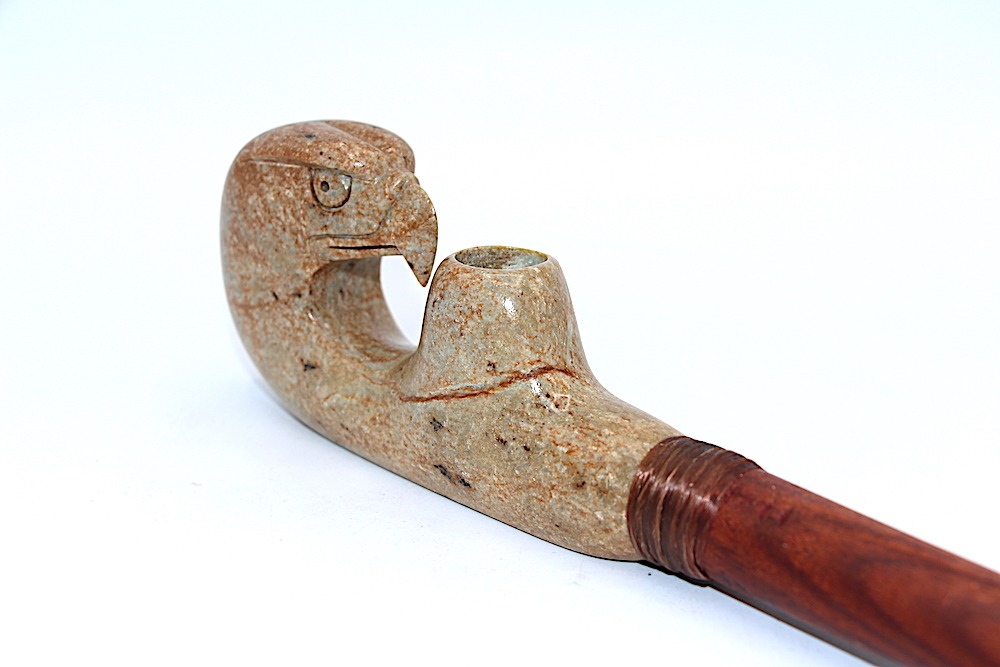 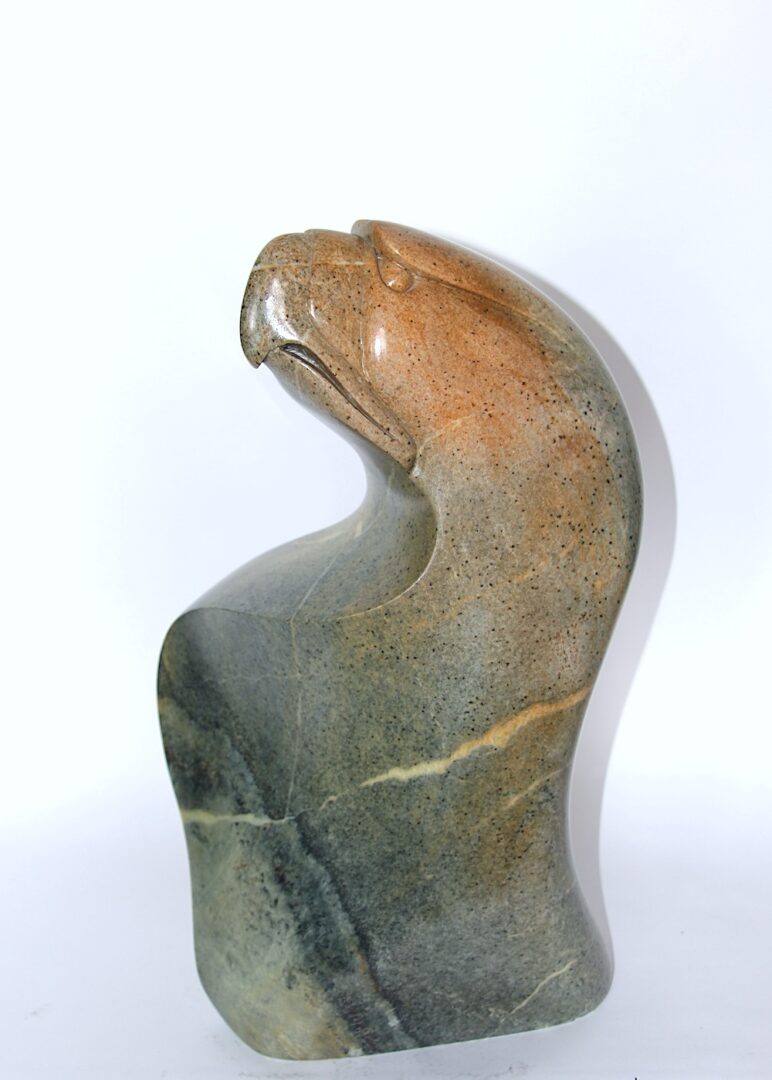