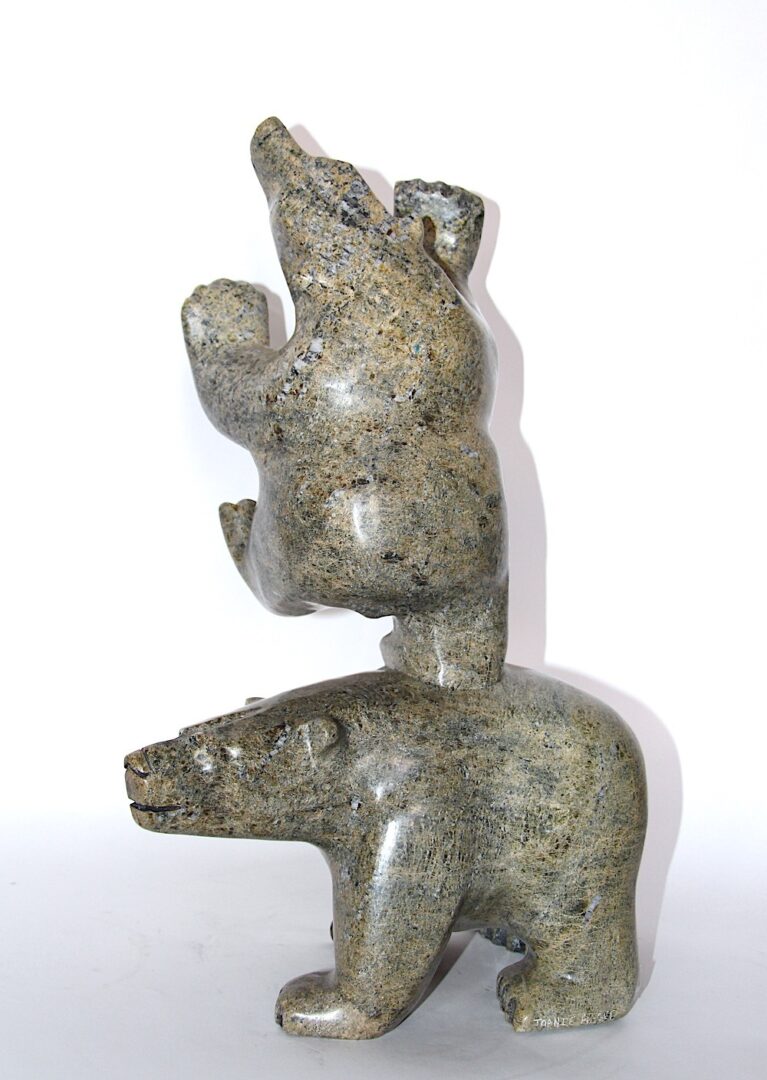 Joanie Ragee has been sculpting for over seven years now, starting at a young age at the age of 12 with inukshuks. He has since developed an affinity for carving animals, primarily polar bears. He credits his older brother Siutapik, as well as his grandfather Inuk Munamie, for teaching him in the traditional way; by letting him watch them sculpt. Joanie is one of the young sculptors who prefers to make dancing bears, large or medium in size, in serpentine or white marble.

He is now recognized for his dancing bears. These are very realistically sculpted, while maintaining a remarkable sense of mass as well as movement. 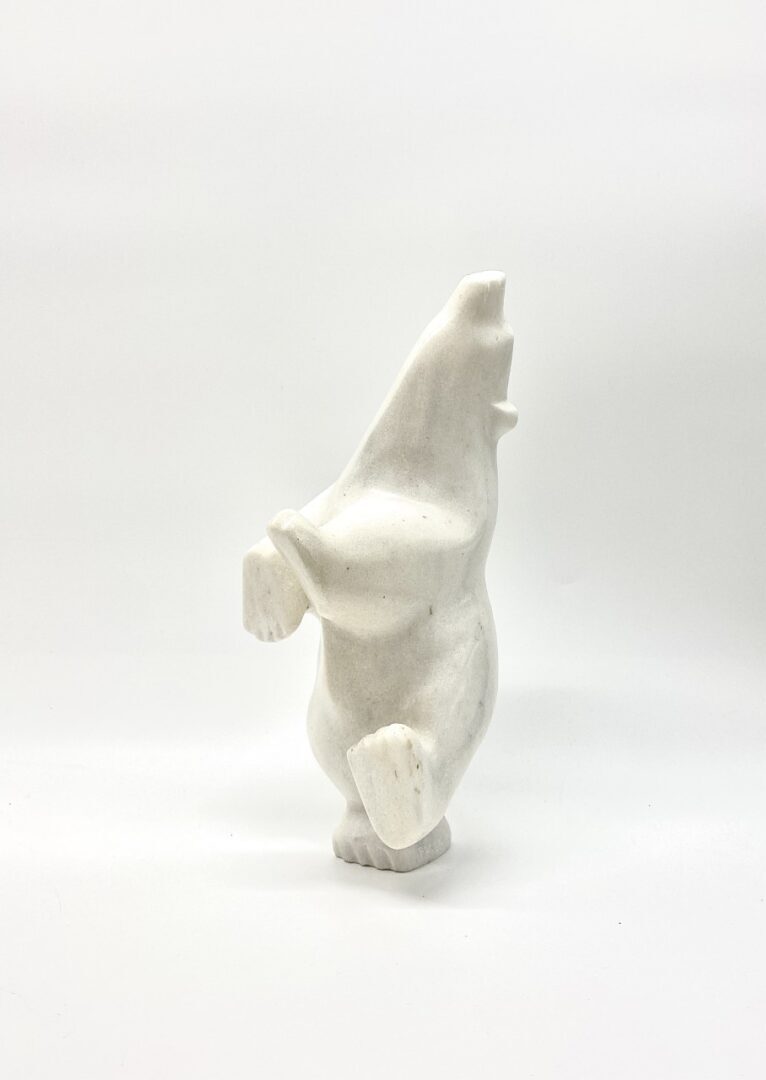 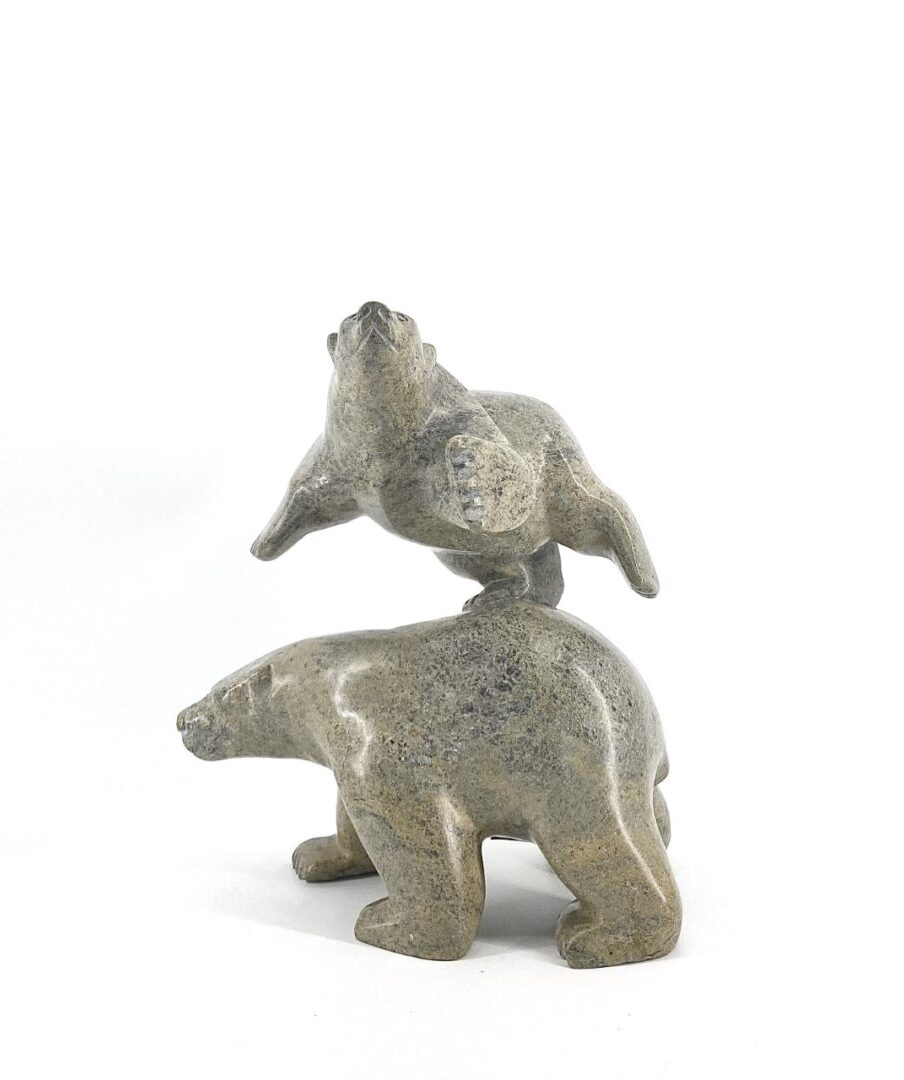 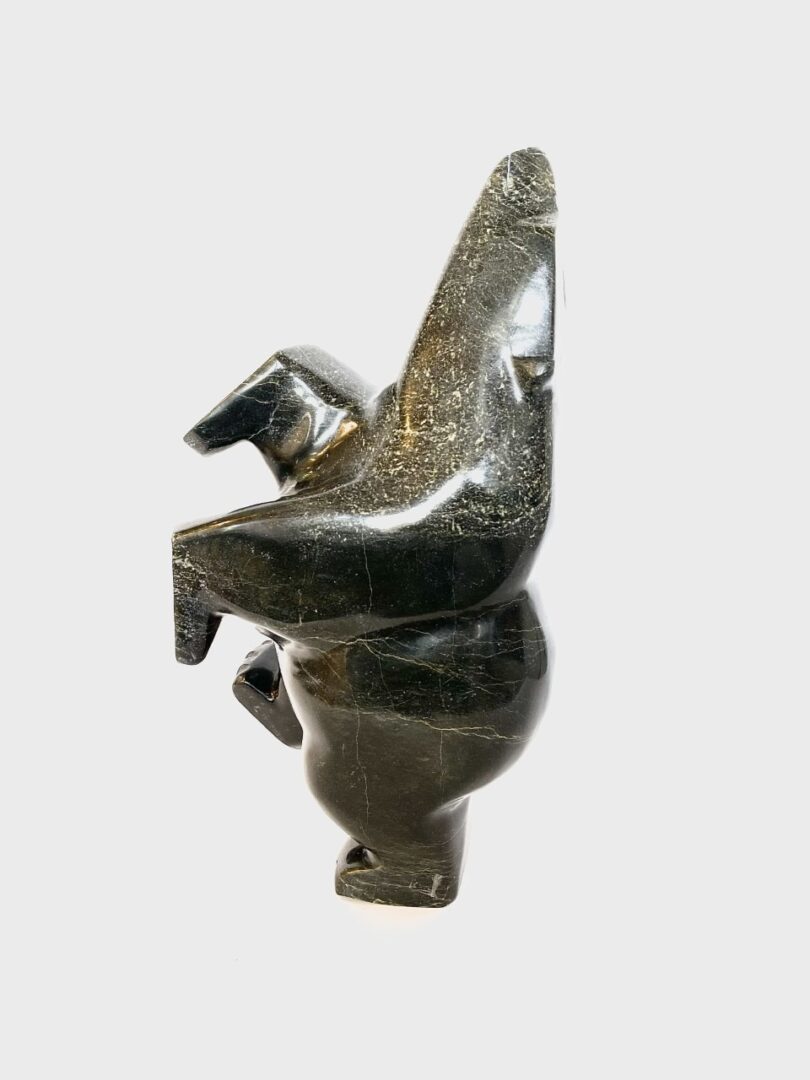 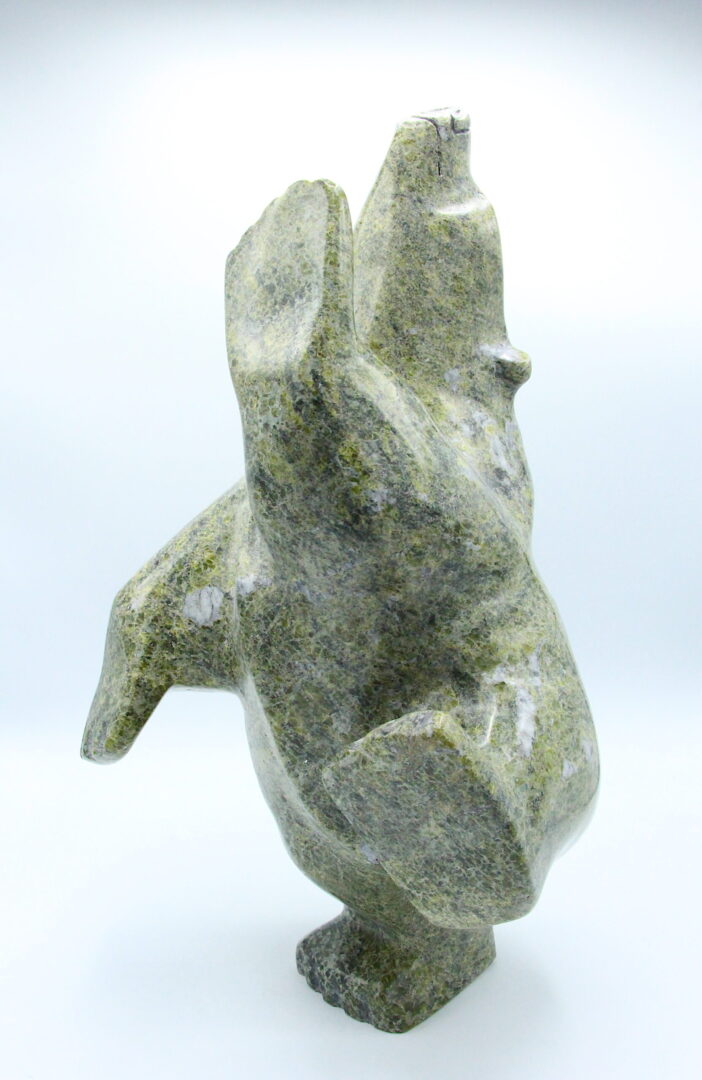 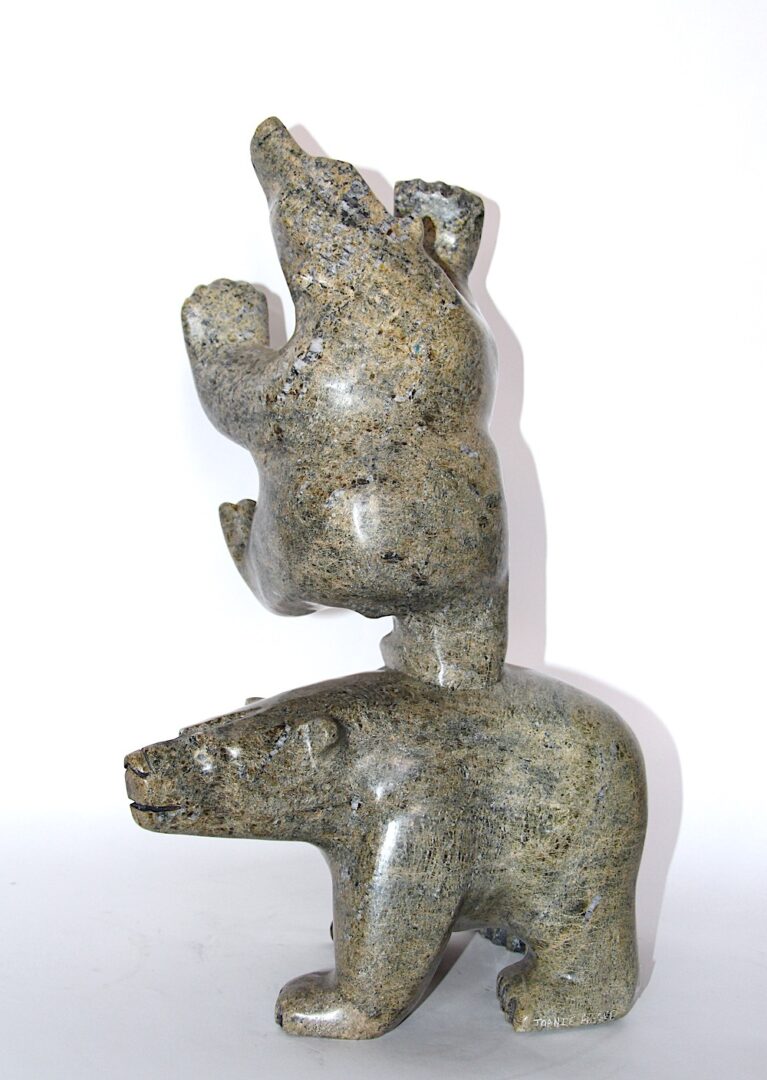 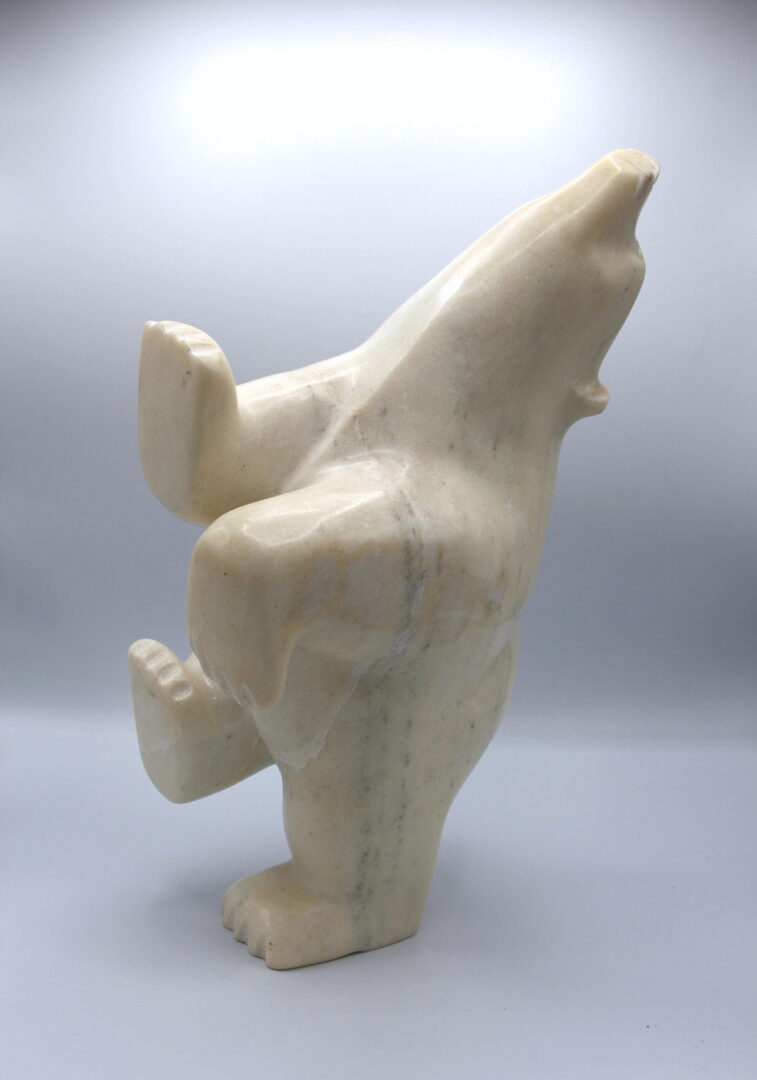 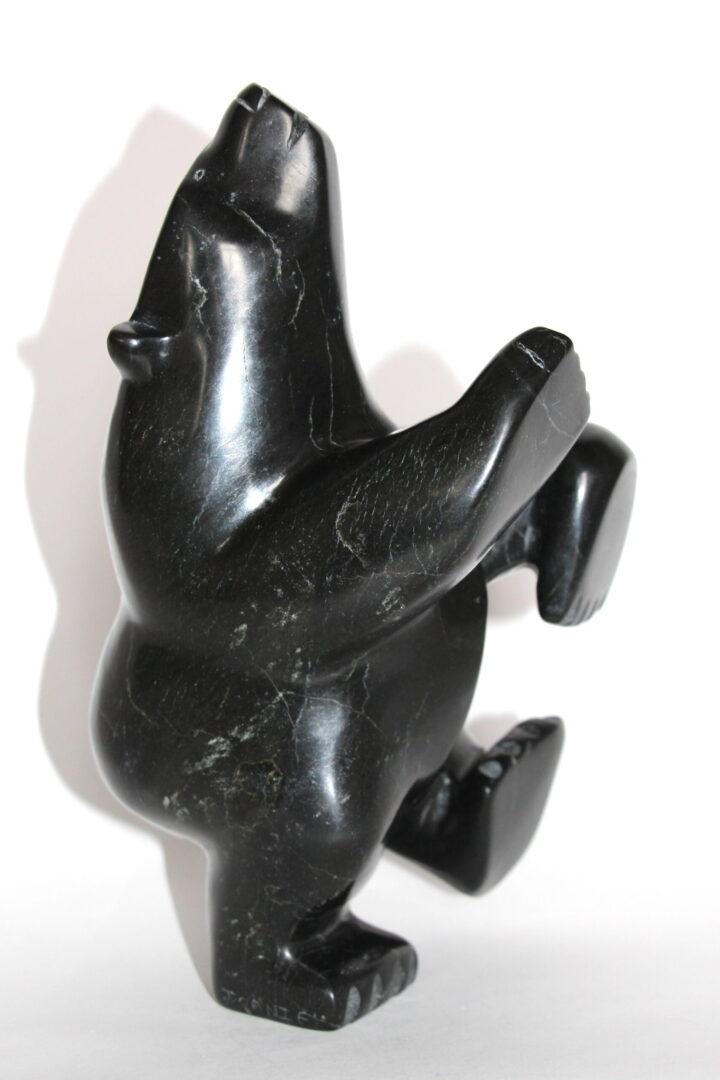 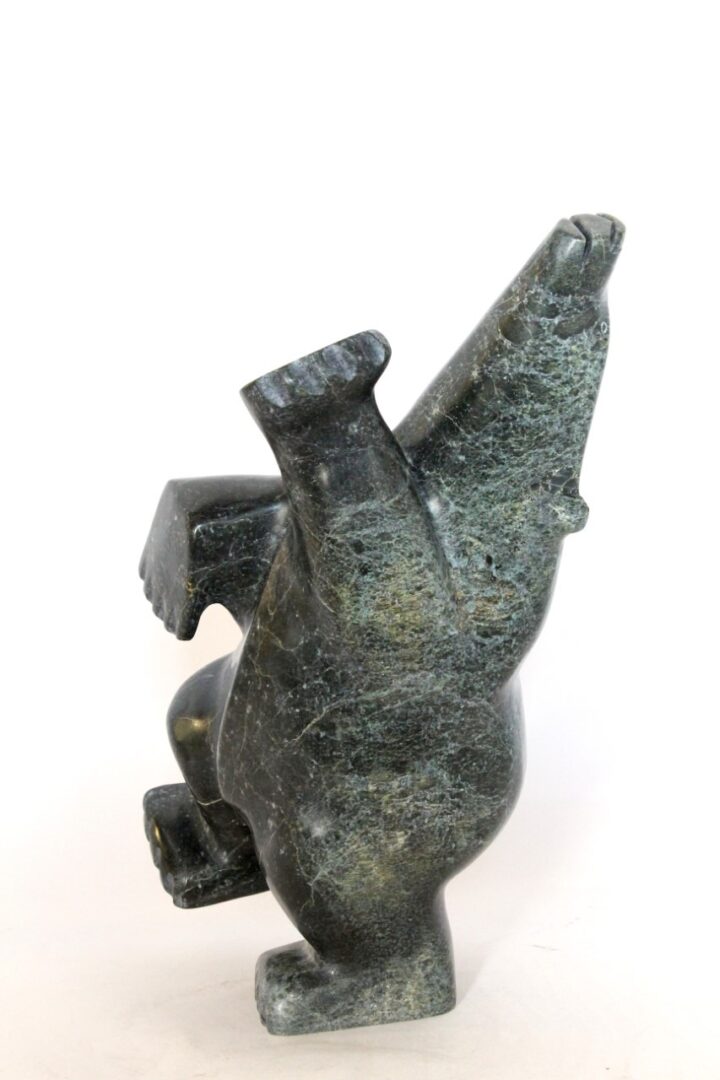 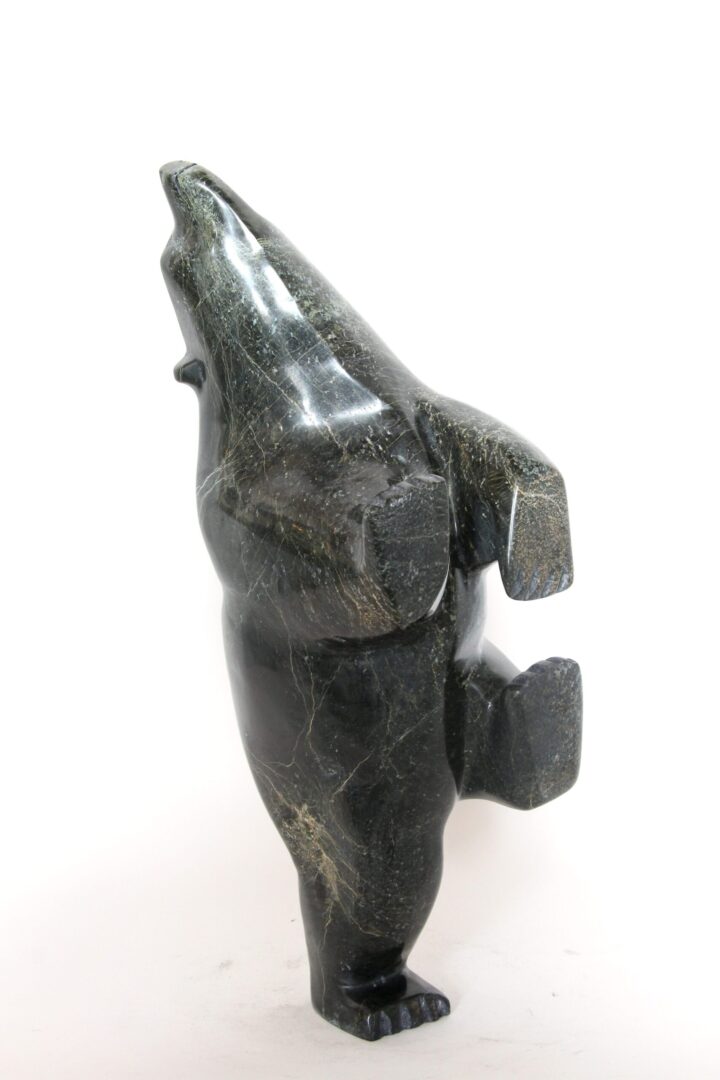 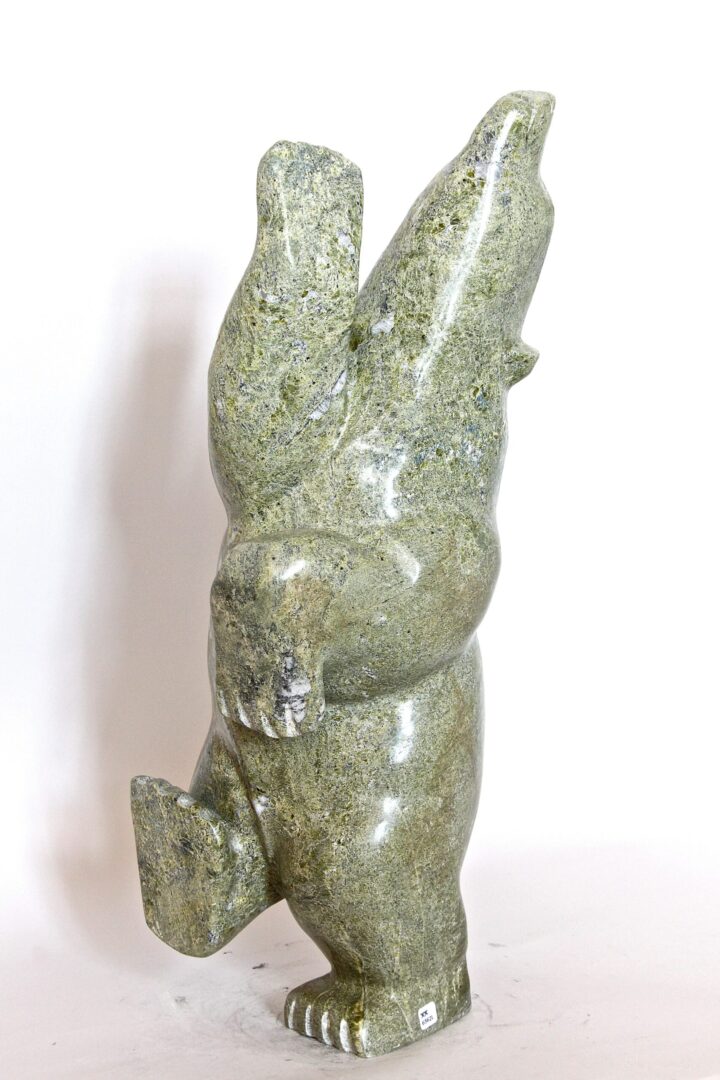