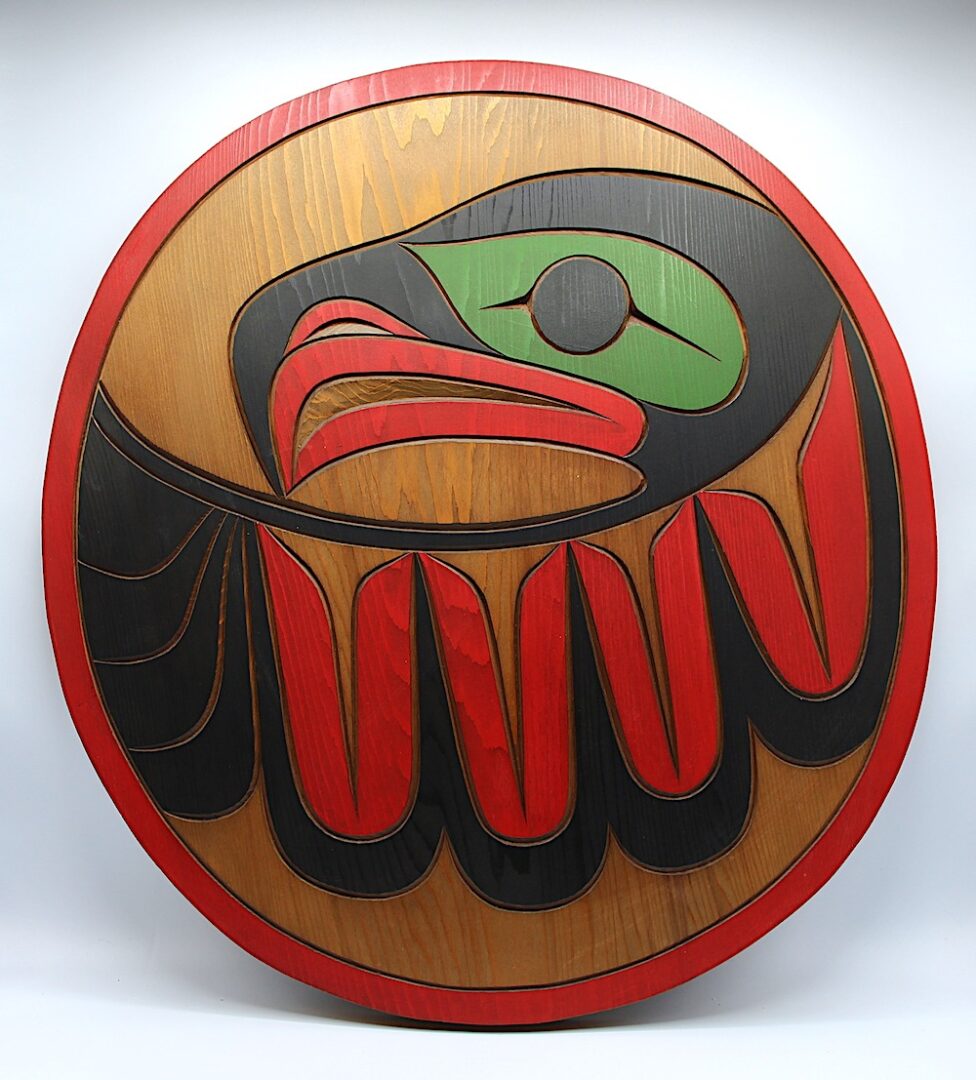 William Watts belongs to the Nuu-chah-nulth Nation. He started carving in 1976, at just 11 years old. He was taught in the traditionnal way, by watching experimented carvers such as John August, Jim Yelton, and Floyd Joseph work.

While William’s family is originally from the West Coast of Vancouver, William works in a Coast Salish and sculpts using the Squamish style because he grew-up in North Vancouver. His work is characterized by bold form lines as well as with deep carvings.