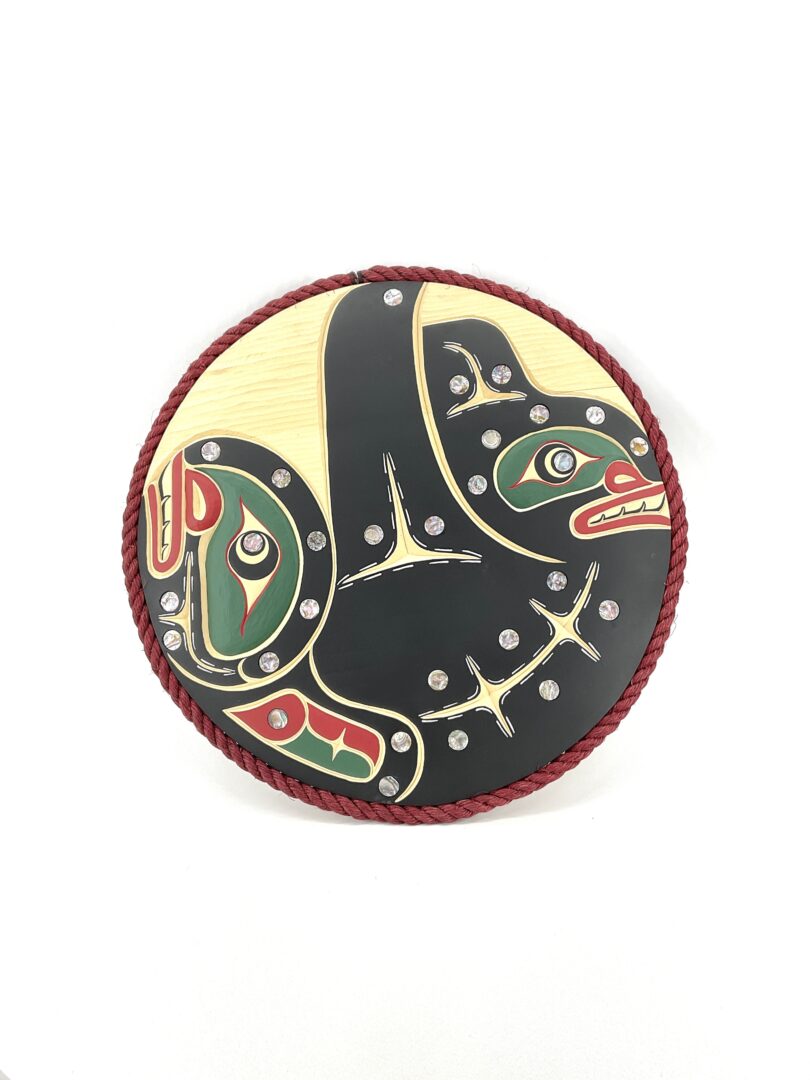 The artist was initiated through his father into the sacred Hamatsa society when he was 27 years old. He actively participates in feasts and potlatches that are hosted by his family, and is frequently invited to help other families. The artist helps keep the cultural alive through dance, singing on the log ,being an attendant at potlatches or rigging up masks for dancers. Following in his father’s footsteps, the artist gives back to the community and puts his heart into keeping his cultural alive.

He enjoys teaching the community’s youth the art of singing and dancing. He is a Cultural Mentor in School District 72 in Campbell River. He also frequents his own children’s classrooms to show them masks and teach them new and old traditional songs. 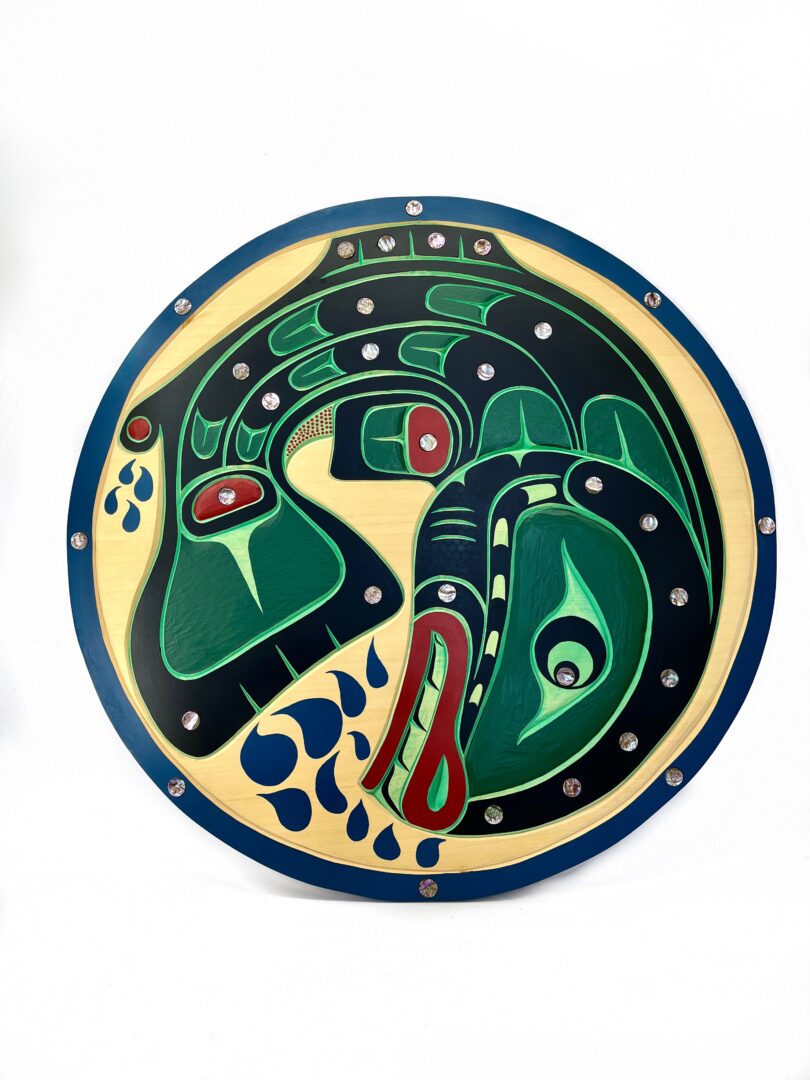 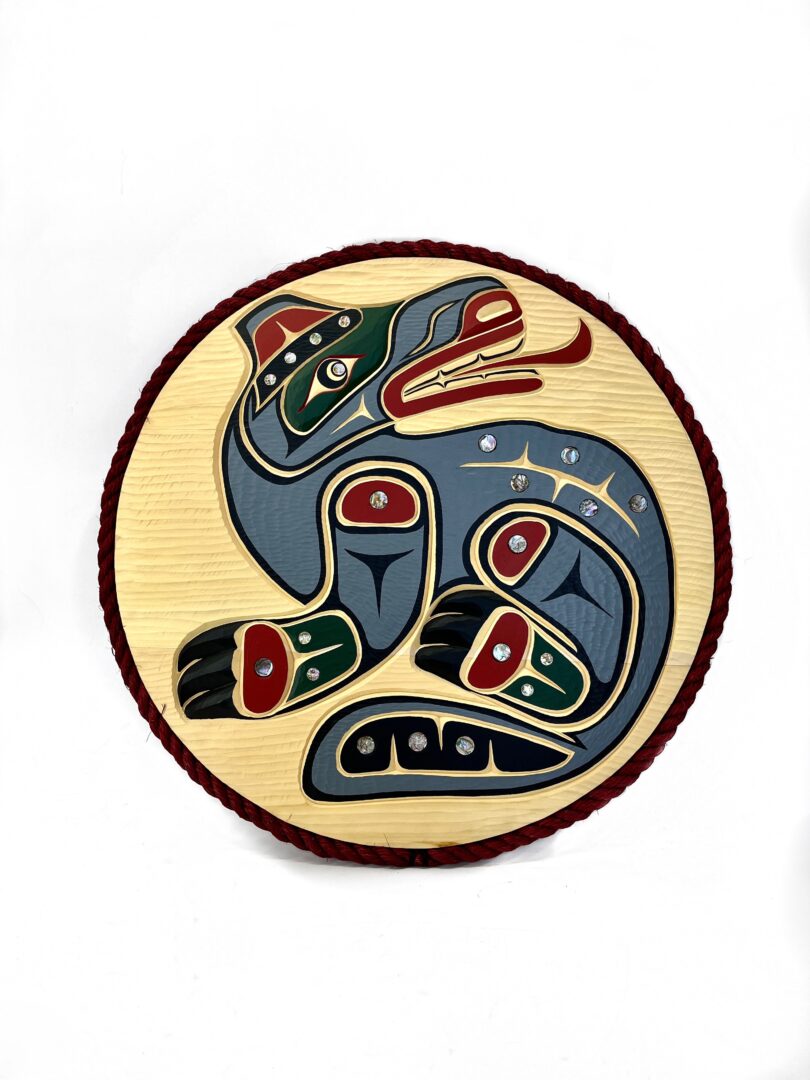 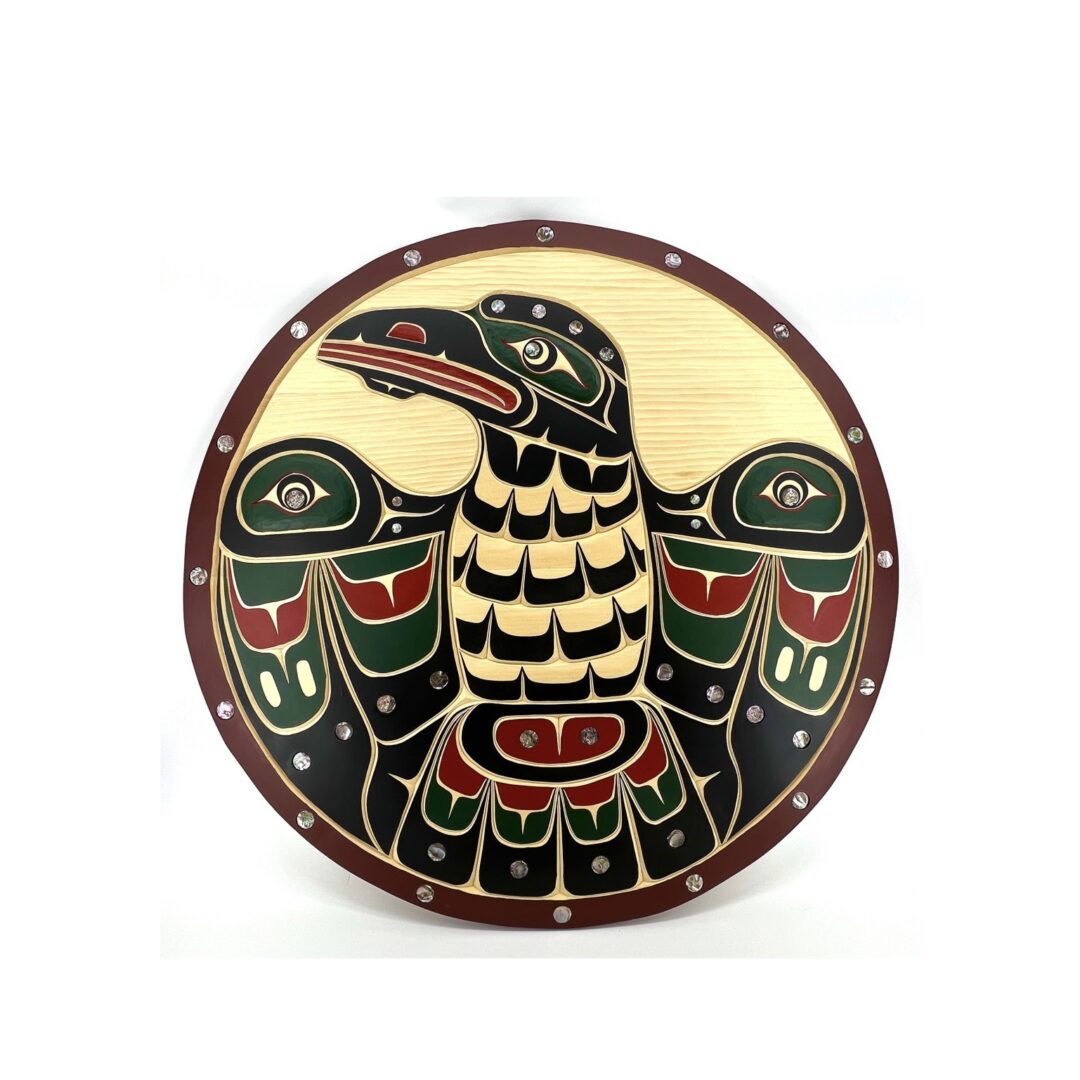