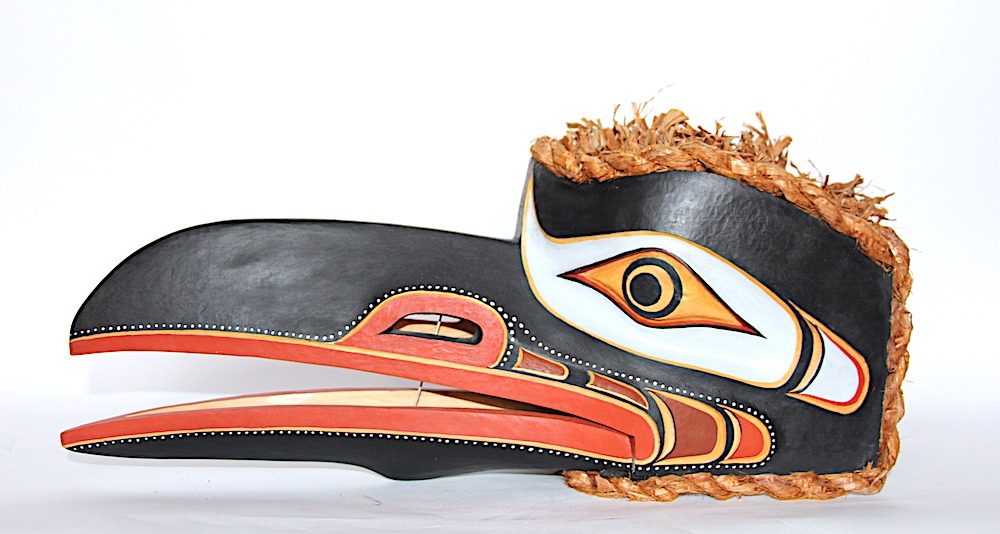 Randy Stiglitz was born in 1956 on the Capilano Reservation in North Vancouver. He is of Salish descent through his mother and is from the sechelt native band. He began carving in the early 1970s during the first resurgence in Northwest Coast art and culture. This was also the earliest stages of the development of the Northwest Coast art market. Many of the Coast Salish began their careers working in Kwakwaka’wakw style because it had an immediate presence in the market through commissions such as the Thunderbird Park project in Victoria.

Many of the traditional Coast Salish objects were restricted from entering the market because of their private and personal significance to the culture. Some of these objects were used and then burned to protect the information held by the object. The Salish only had one mask which had documented usage which was the Sxwayxwey mask. This mask was used in healing ceremonies and is still very much protected.

Randy Stiglitz moved to Victoria for four years to study and carve with the large number of Kwakwaka’wakw artists living in the area. He studied with Gene Brabant and John Livingston at the Hunt family studio. Randy returned to Vancouver and began carving on a full-time basis. He continues to carve in the Kwakwaka’wakw style and explores carving traditions of Salish, Kwakiutl and Tlingit cultures in tandem with his wife Janice Morin, who herself is a highly accomplished Coast Salish artist.

Randy Stiglitz’s work is available in the finest Northwest Coast and Inuit Art Galleries and can be found in many private collections. 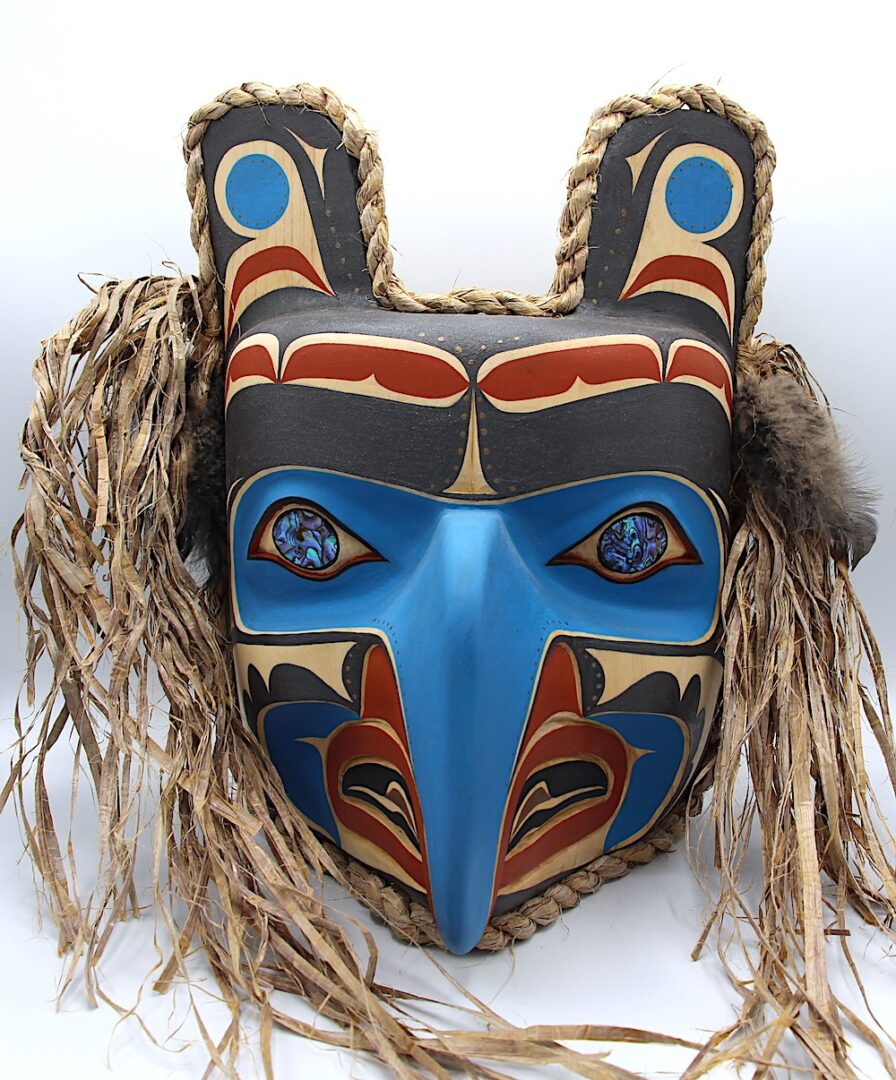 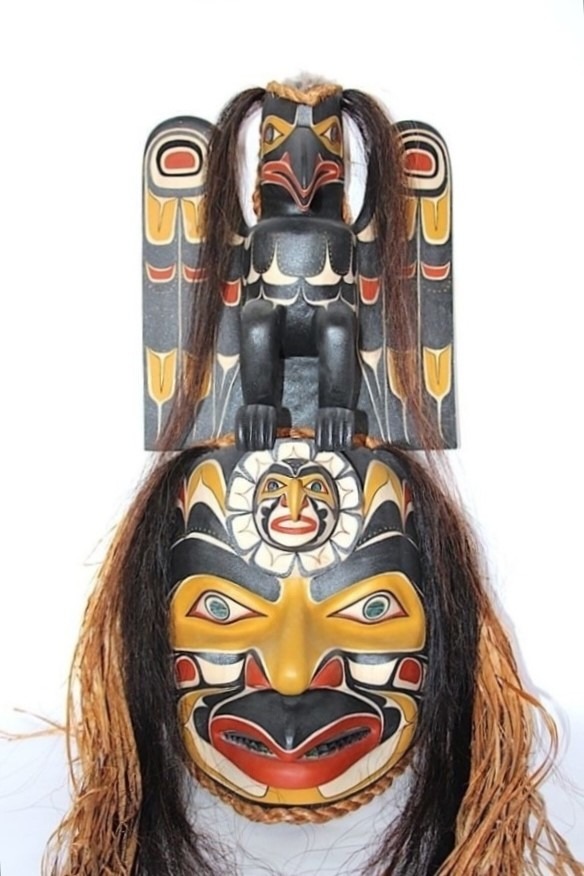 Raven that stole the light 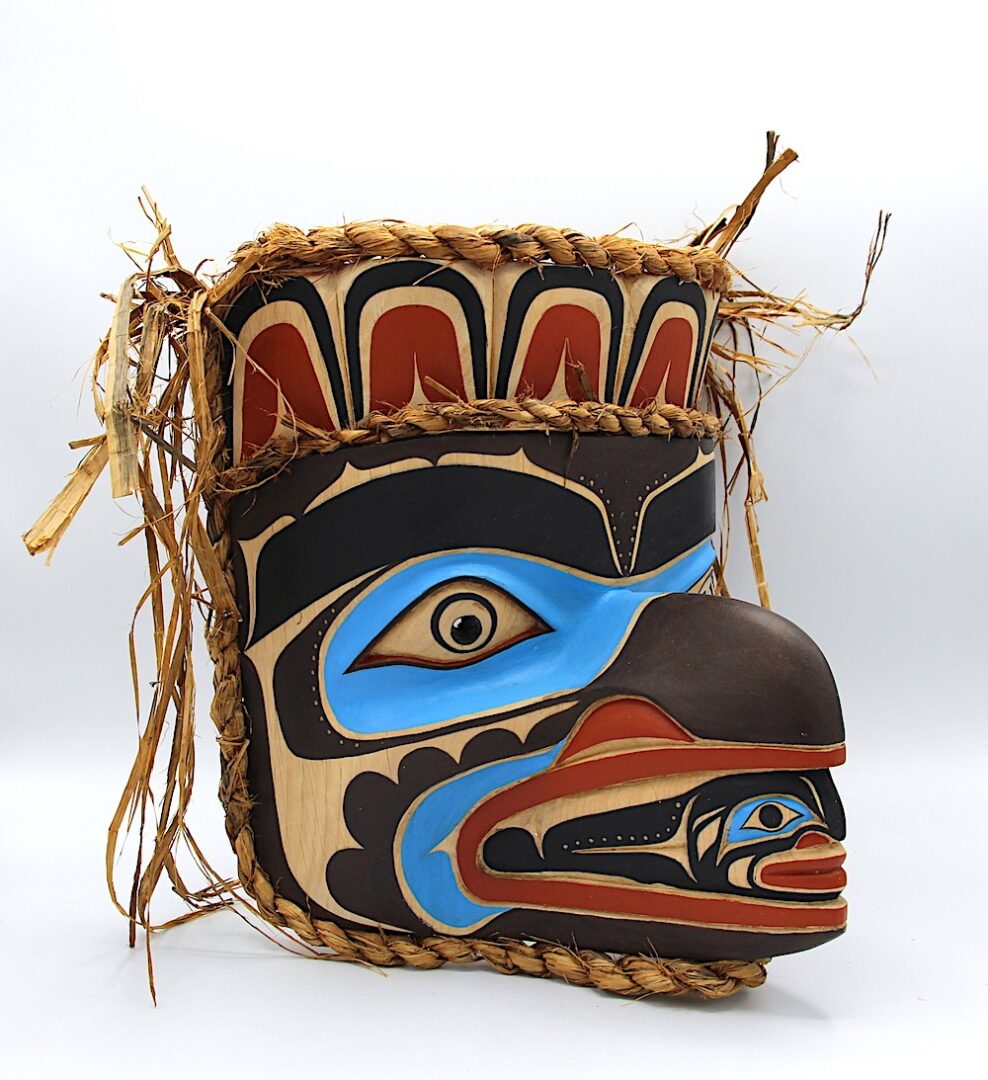 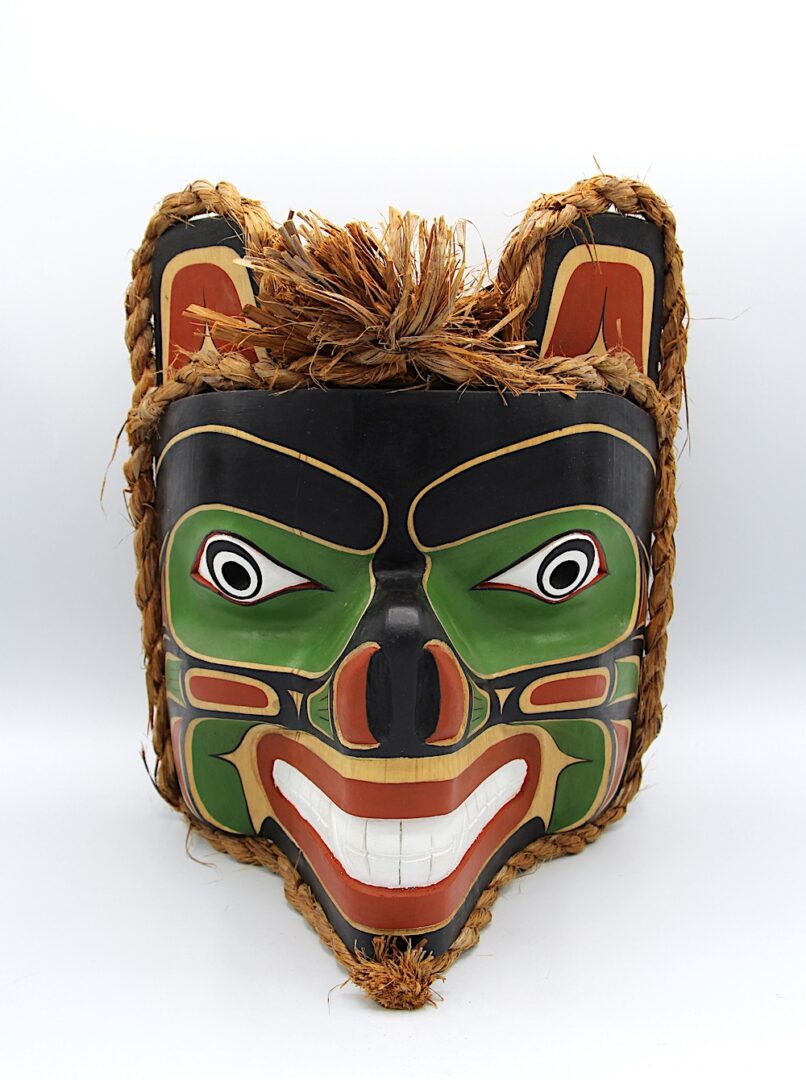