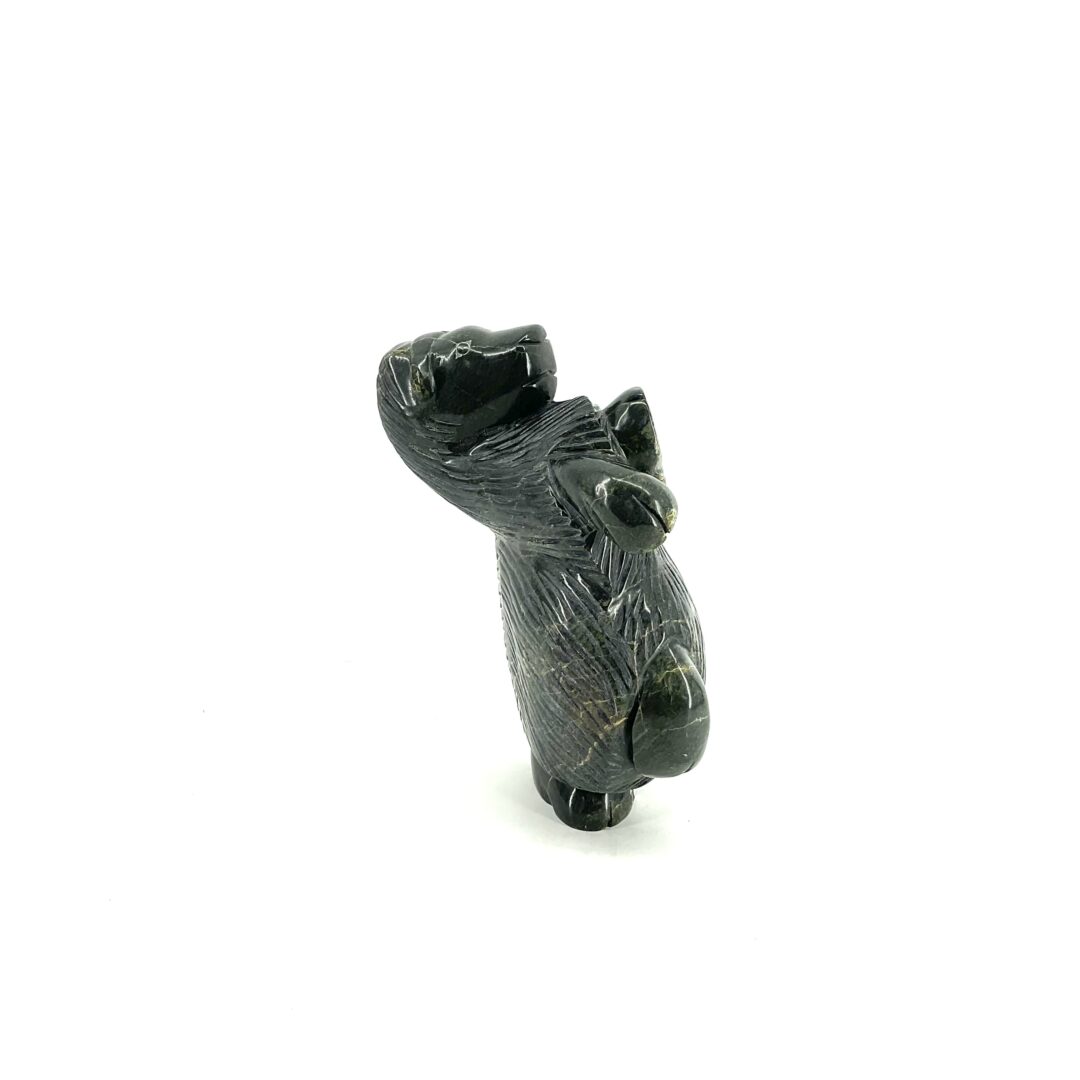 Pitsulak Qimirpik (Pits; Pitseolak; Qimirqpik) is a young contemporary sculptor who quickly established himself in his community in Kinngait. The artist credits his father, the famous sculptor Kelly Qimirpik (1948-2017), as his greatest influence. He learned to sculpt by observing and helping the latter, and at the age of thirteen he began to create his first sculptures. Pits quickly distinguished himself for his craftsmanship and his way of illustrating contemporary life and popular culture in his art. Indeed, he likes variety and is often influenced by his reality, in the modern north.

Qimirpik’s favourite carving subjects are musk oxen, drum dancers as well as dancing walruses. His works are often coloured by accessories or the profiles of their subjects. The artist examines the stone to decide what to do. His preference is to make works of medium to small size. He is dedicated to his art and is willing to take risks in order to be an innovator. Soon the recognition for his work widened and the price of his sculptures increased. His works are now more and more in demand.

Following the death of his father, Qimirpik returned to carving in Cape Dorset, where he has honoured his heritage in his work.

To date, his works have been exhibited widely in Canada, the United States and Switzerland. 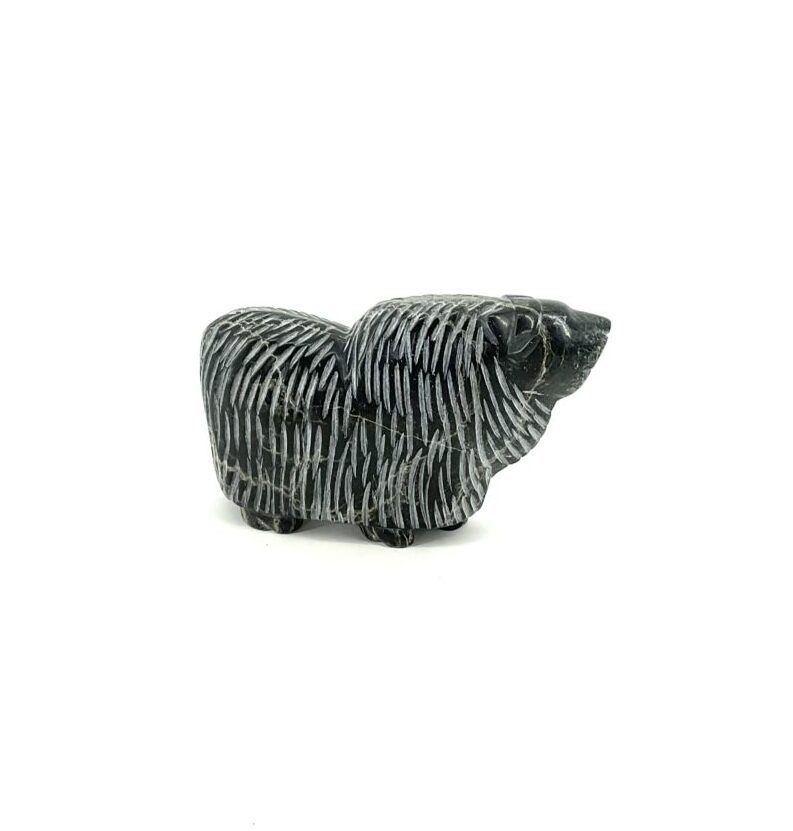 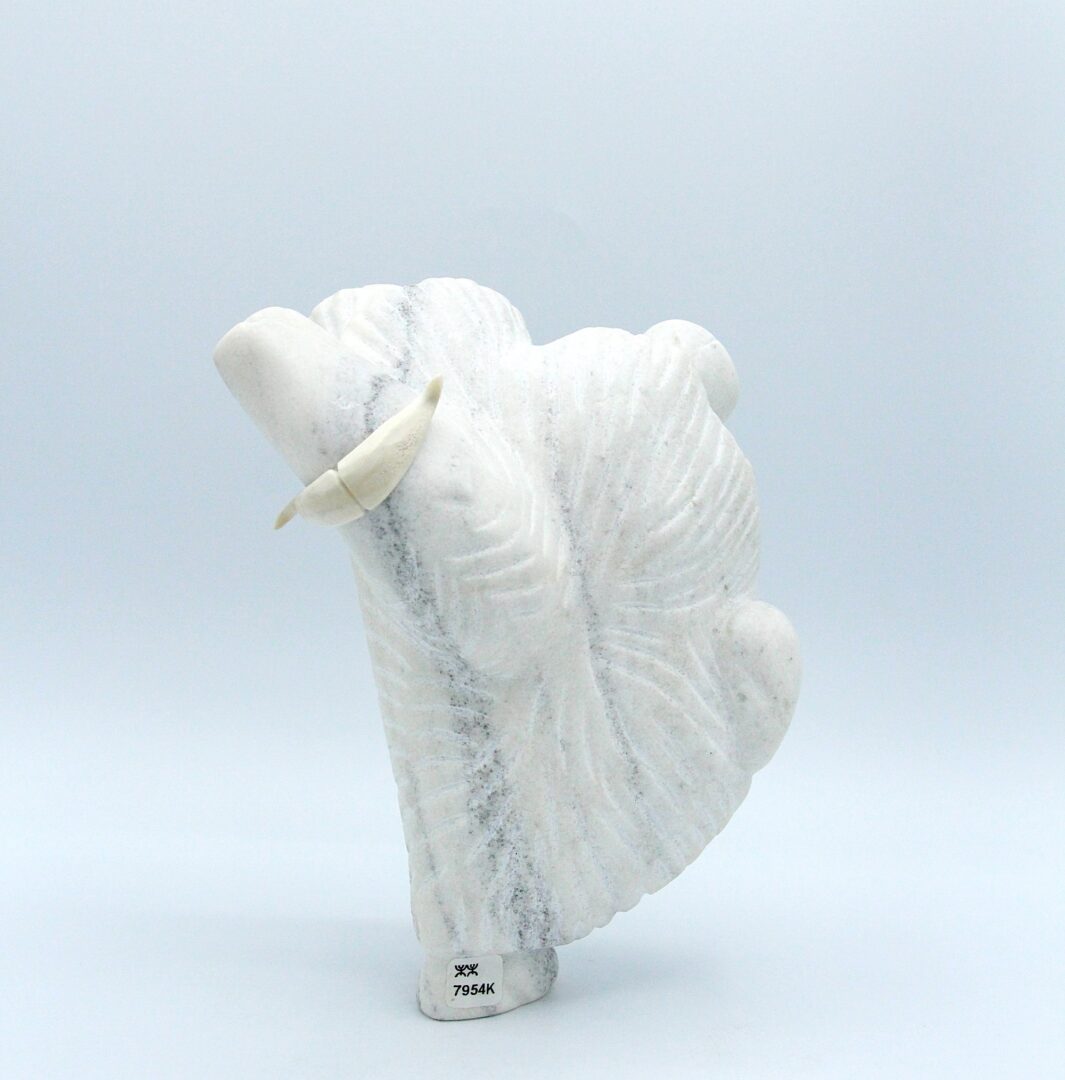 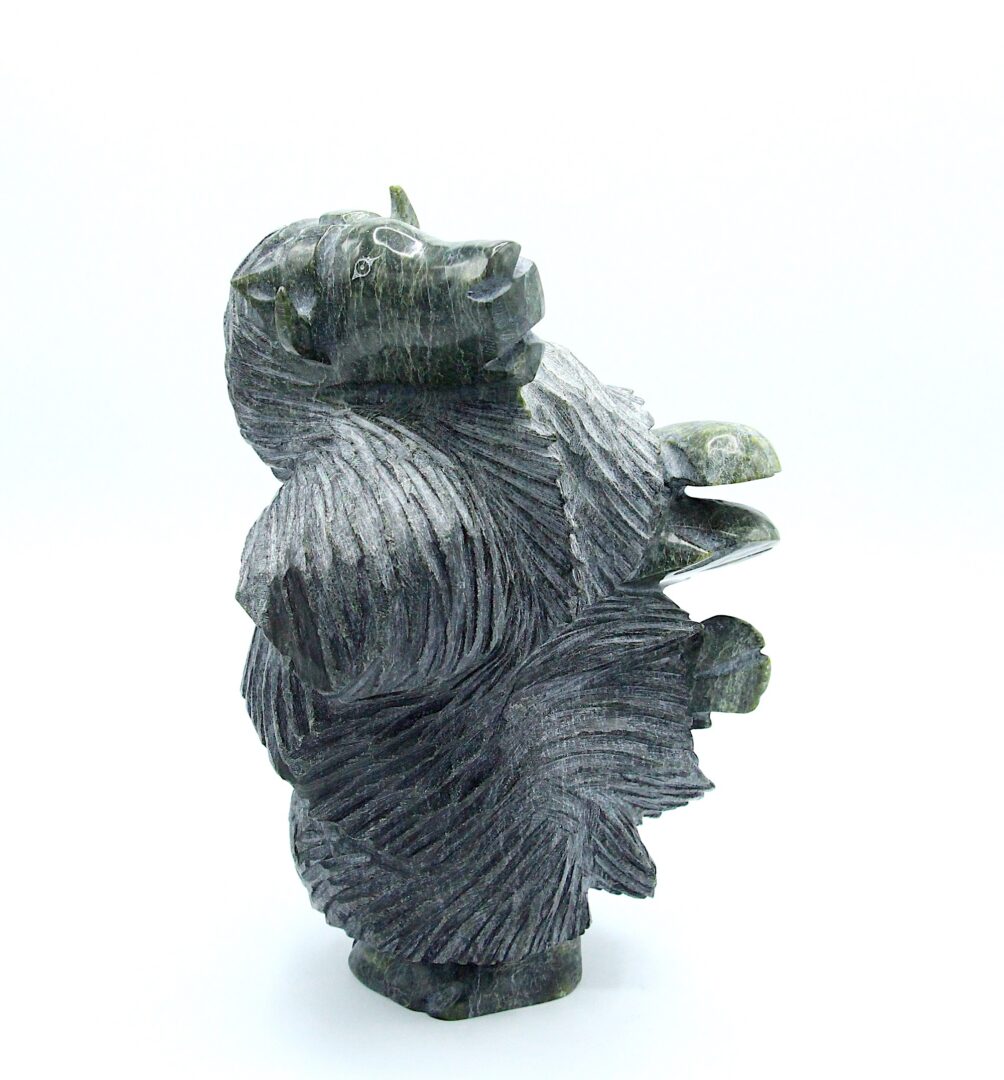 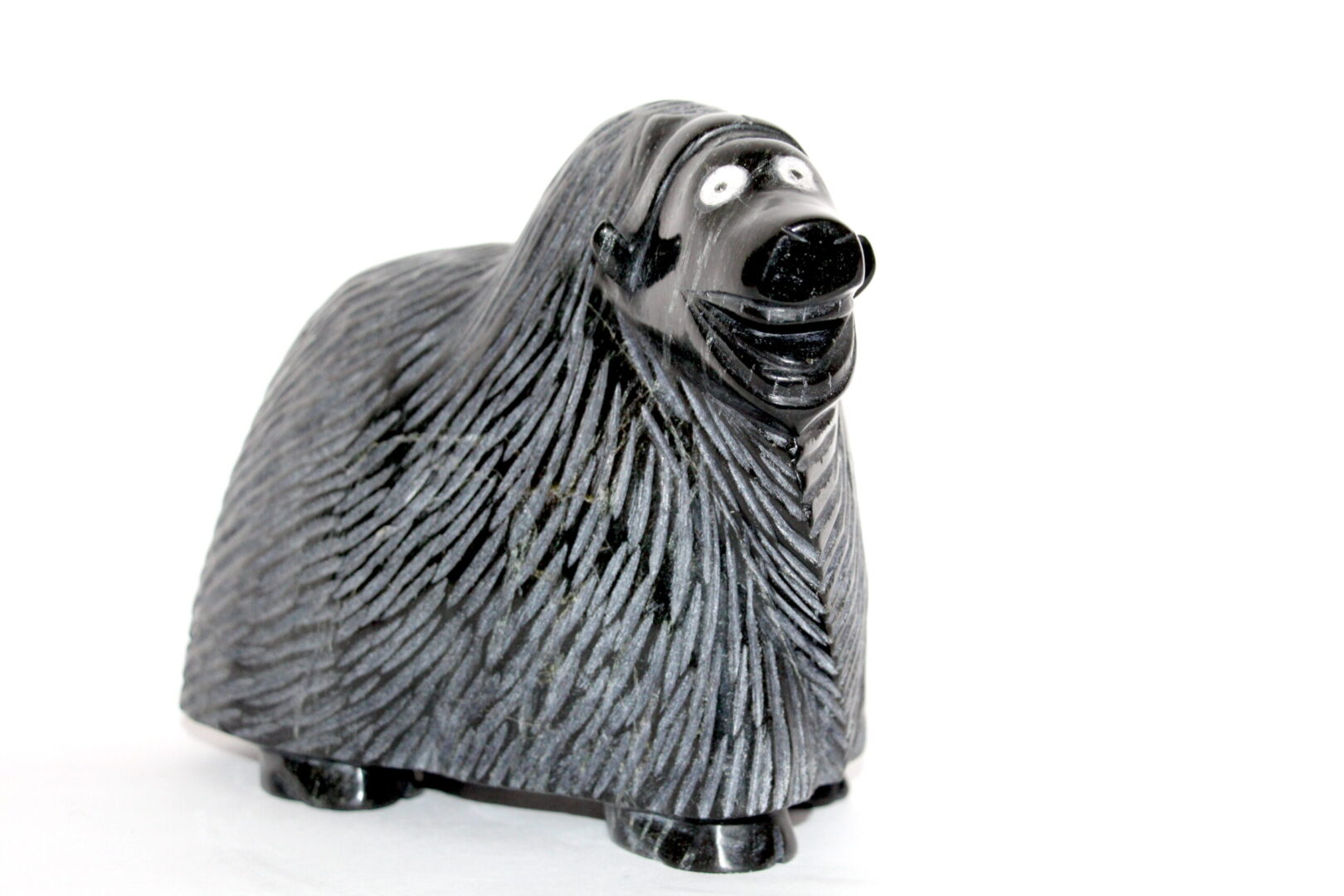