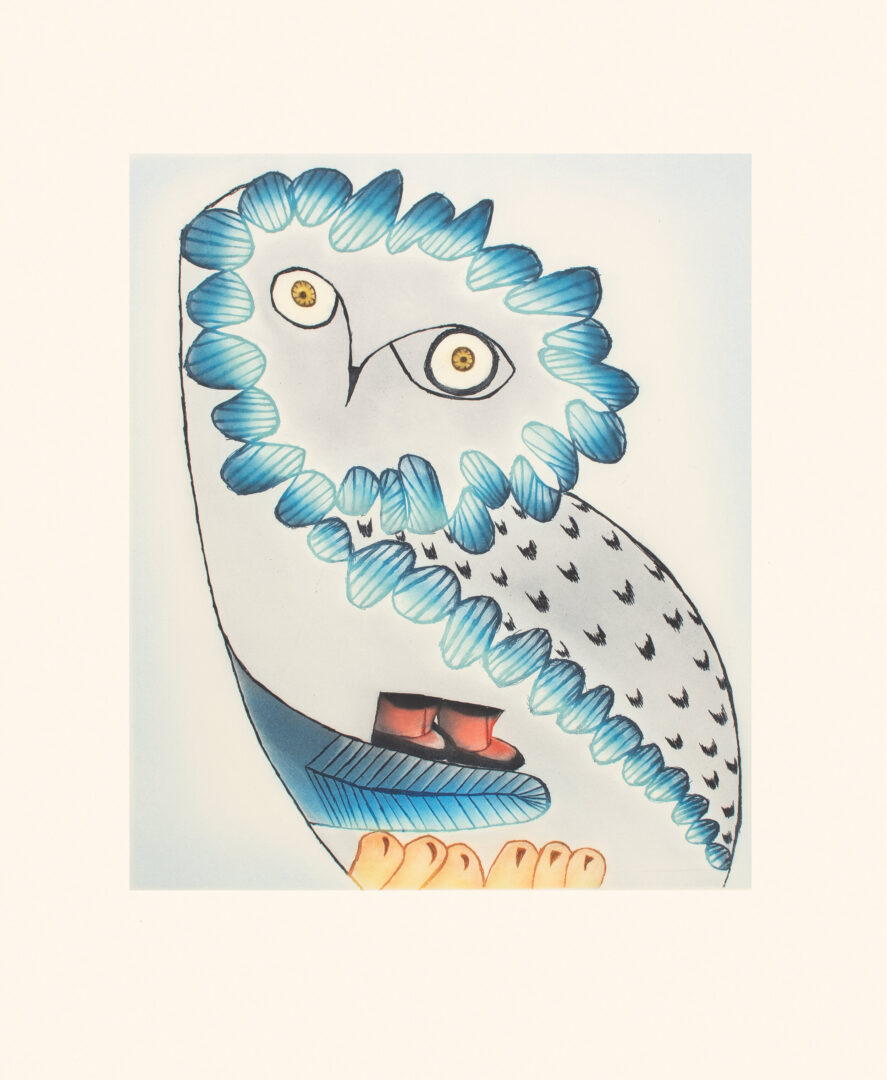 A couple of years ago I made Shaman Revealed, a drawing that was based on the Kiviuq legend of a woman turning into a fox. I wanted to show how people could change from one thing to another but still be the same person. A zipper came to mind and I thought, that’s a really nice idea, so I used the zipper to show how they change.
-Ningiukulu Teevee (From Uuturautiit: Cape Dorset Celebrates Fifty Years of Printmaking, 2009)

Ningiukulu is one of the most versatile and intelligent graphic artists to emerge from the Kinngait Studios. Ningiukulu is the daughter of Joanasie Salomonie (deceased) and his wife Kanajuk. Her father, Joanasie, was a community leader and much loved in Cape Dorset for his sense of humour, mischief and compassion. In the fall of 2009, Ningiukulu ’s first children’s book was published by Groundwood Books (A Division of House of Anansi Press). The book was short-listed for the Governor General’s Literary Award for children’s illustration.

Since her first prints appeared in the collection in 2004, Ningiukulu has been one of Kinngait’s studio’s most celebrated artists. She has a comprehensive knowledge of Inuit legends and a fine sense of design and composition. These elements that have made many of her prints highly sought after by collectors. Ningiukulu has had numerous solo shows of her bold and resplendent drawings and some of her work has been featured in exhibitions in major public galleries and museums. 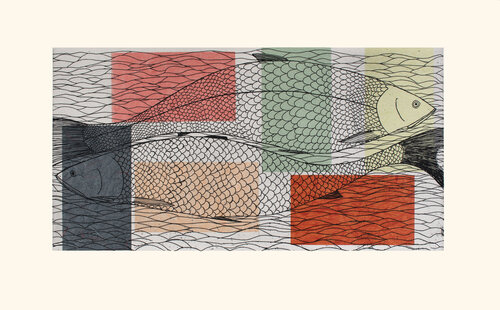