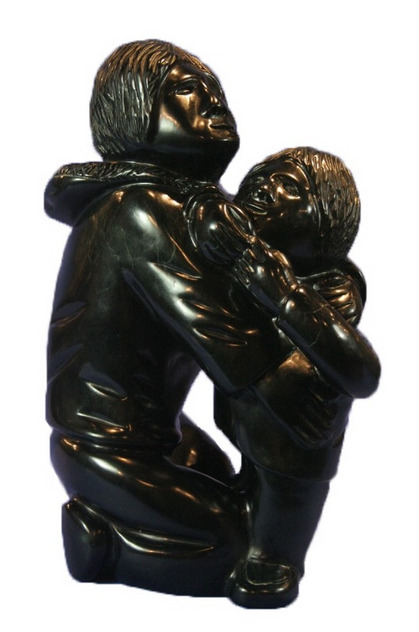 Mark Pistseolak learned how to carve in the traditional way; by observing his father. Mark’s father, the late Peter Pitseolak, was a well known artist, photographer and historian in Cape Dorset.

Mark Pitseolak carves mainly with serpentine, a hard stone from the same family that jade and found in Cape Dorset. The artist always adds a beautiful and glossy finish to each of his carvings. His pieces are so smooth and slick, that they convey pure harmony mixed with sophistication. He prefers carving smaller figures as opposed to large ones. He enjoys directing more focus and detail into a smaller stone as it is much more manageable and scalable. 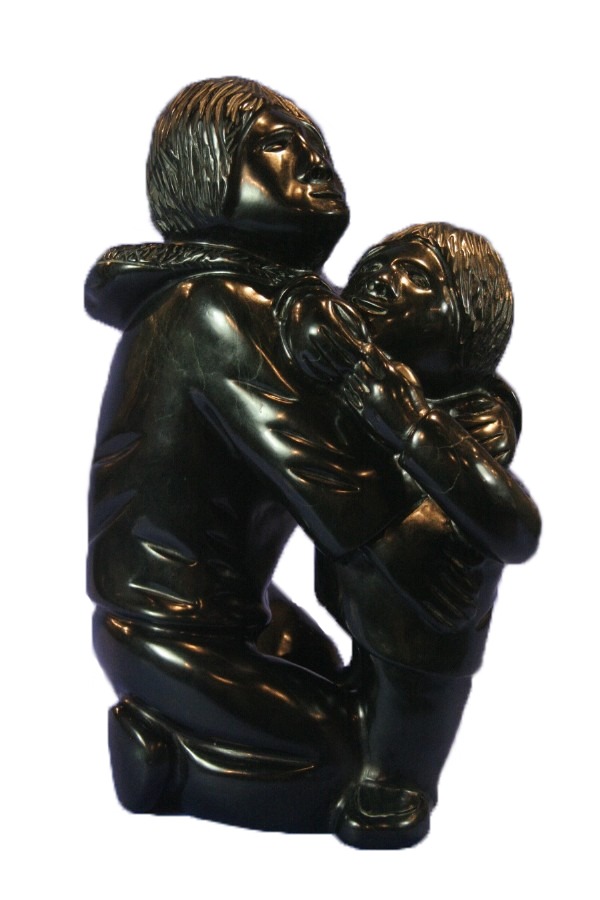