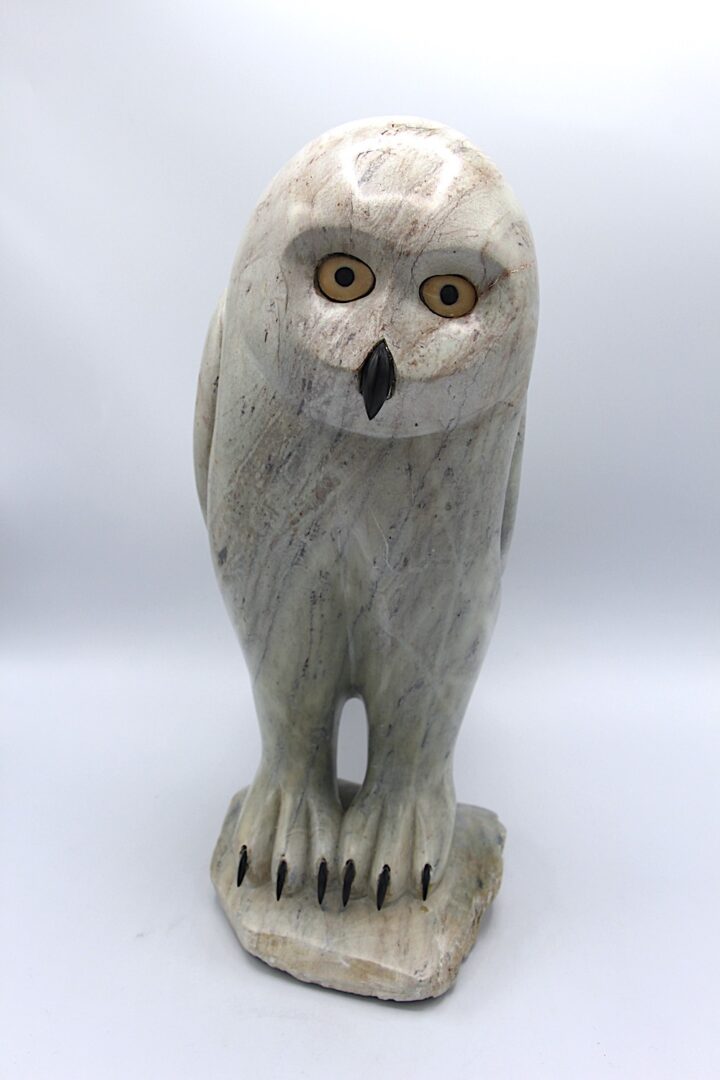 Manasie Akpaliapik’s favourite subject matter is the past, including myths, shamanistic practices, and camp life : “When I’m doing a carving, I sort of put my mind to the personal, the image which is in my head rather than the thinking about the past. A lot of times I found myself expressing the feelings that I can’t really talk about, that I don’t understand” (Akpaliapik in Grunder 2004).

Manasie attended Winnipeg’s Red River College, followed by an apprenticeship in Montreal. Curator Darlene Wight says: “Manasie is part of a group of younger artists that have treated carving as a professional career, seeking training and strategies to advance themselves as individual artists, not just nameless Inuit carvers from the North” (1991).

We find his artworks in various collections, such as The Canadian Museum of Civilization, The National Gallery of Canada, The Prince of Whales Northern Heritage Center and The Winnipeg Art Gallery. 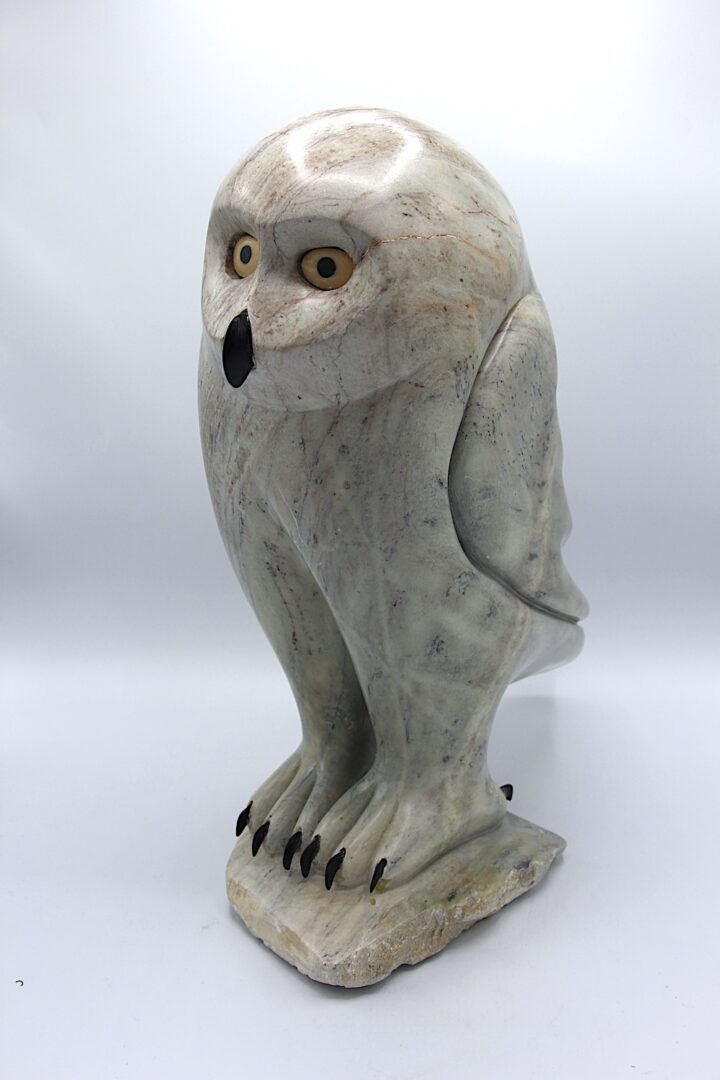