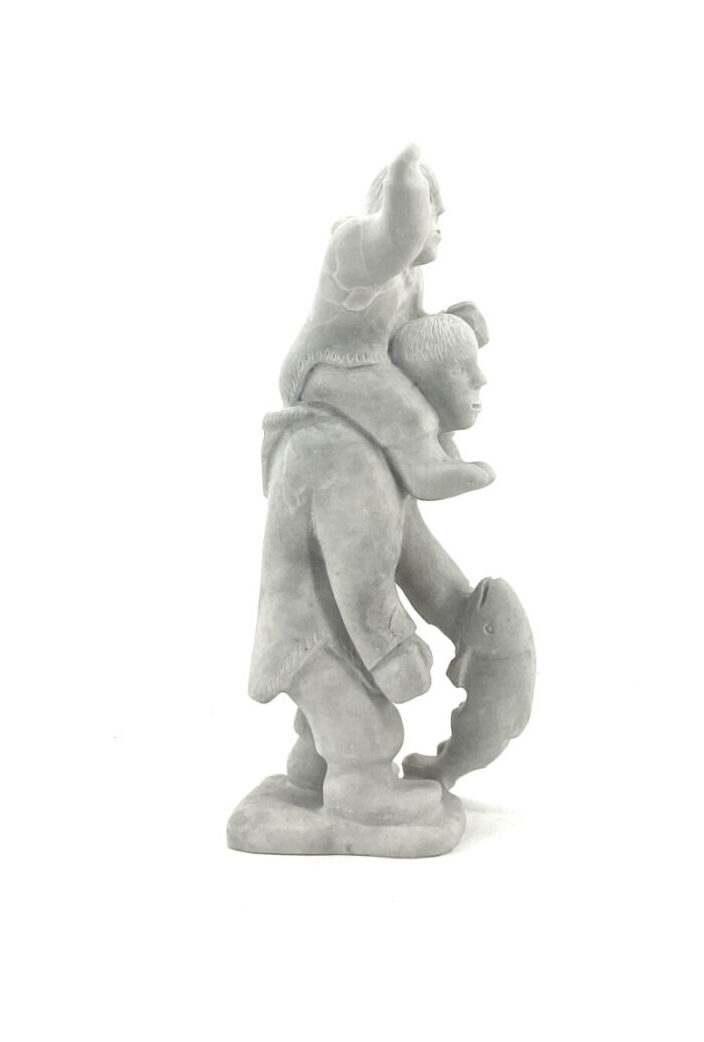 Luke Taqqaugaq is a well-known sculptor from Igloolik. He is known his details works in caribou antler as well as his sculptures depicting the relationship between father and son and family done in white marble.

Other than his art, Luke Taqqaugaq is also known for his acting as he played in Atanarjuar:Fast Runner (2001) an Inuit film regarding a legend of a great warrior defending his community from an evil spirit.

Luke Taqqaugaq has had several gallery and museum exhibitions. 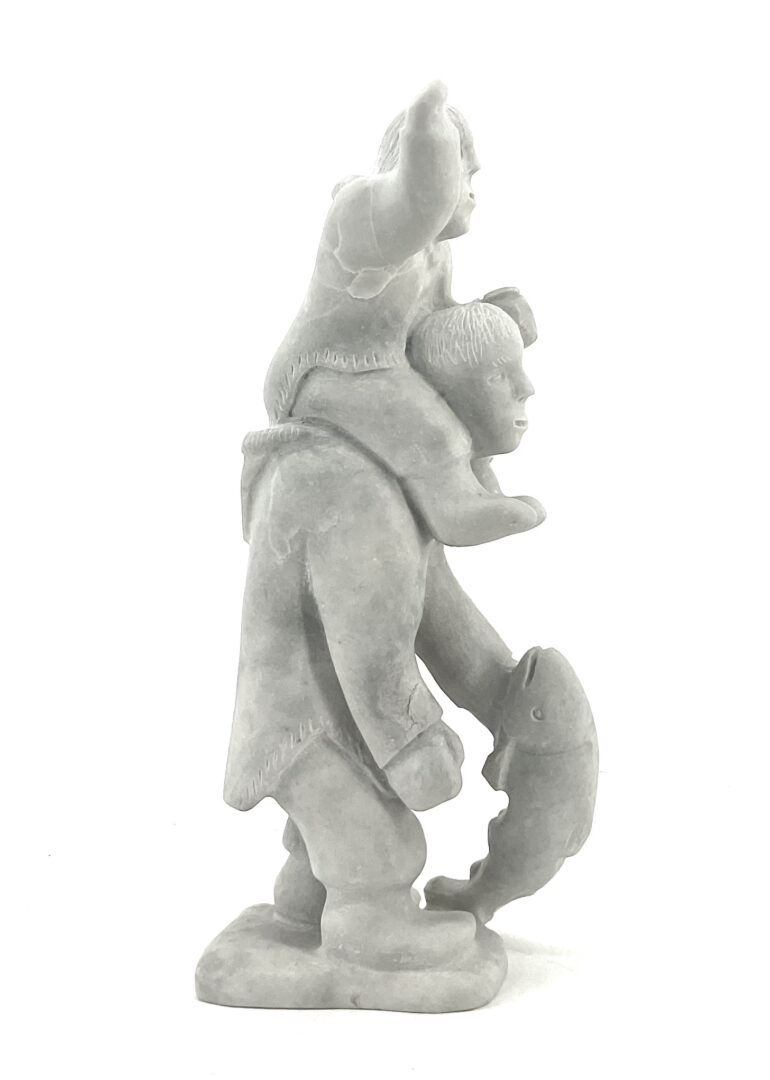