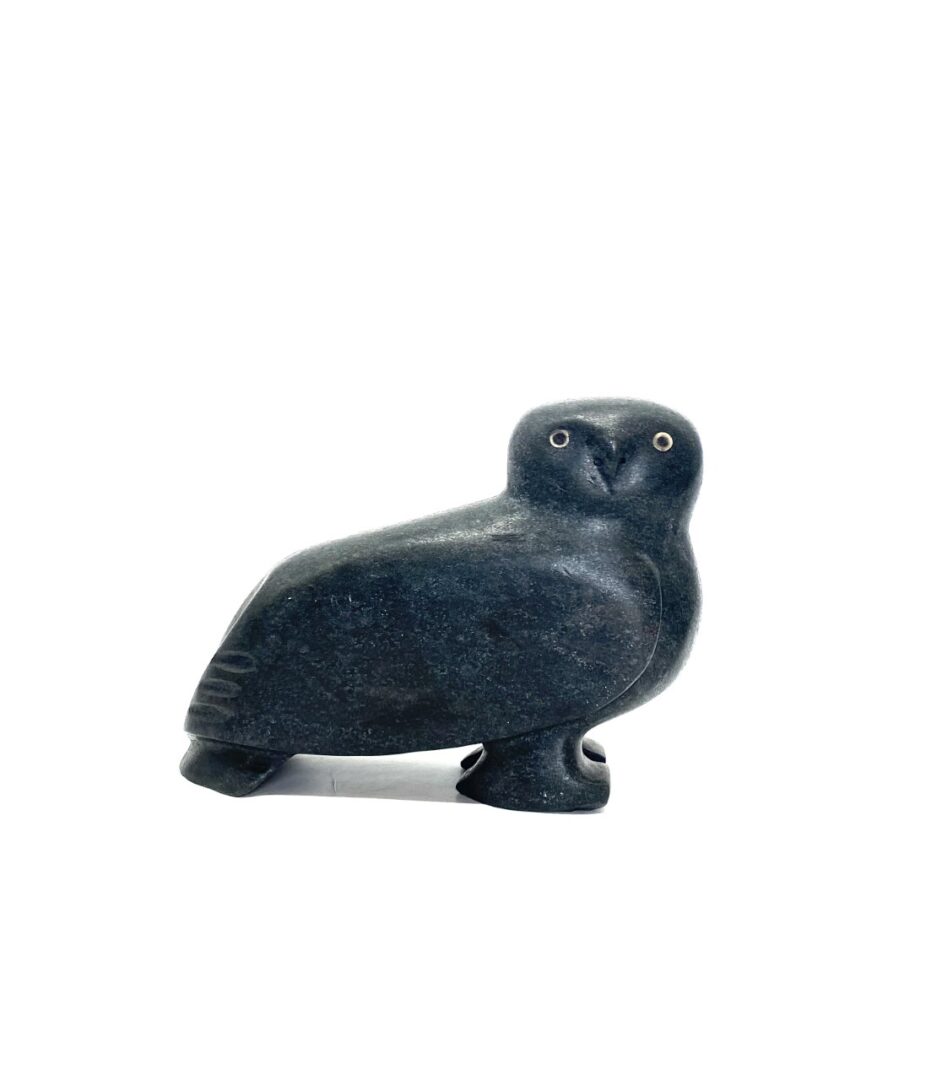 Kupapik Ningeocheak is a stone sculptor who has worked in communities in Nunavut. He began sculpting in the mid-1990s and learned the techniques from artists Alex Alikasuak and George Arluk, whom he met in Winnipeg. Learning from older artists and known for their abstract compositions, he developed his own unique abstract sculptures of figures and animals unlike any other sculptor of his generation. Indeed, the artist confirmed early in his career: “[Alex Alikasuak and George Arluk] made transformations and abstract things and I started doing them too.”

Ningeocheak is known for its transformation scenes, having both human and animal characteristics. It mainly focuses on portraying birds, owls, musk oxen and of course, transformations. Now an established artist, he has developed his own unique style, characterized by works of art that carry incredible mass and presence. For their par, his owls are squatting, with round heads, with pearly and encrusted eyes. The faces of the transformation figures are often mysterious, but it is this lack of detail that gives us room for the plot.

Ningeocheak was commissioned in 1999 by the National Hockey League (NHL) to produce a work for the Visions of Hockey collection. His Inuit player was well received and has become a subject often revisited by the artist.

The artist has produced sculptures in Sanikiluaq and Kangiqliniq, but currently resides in Salliq. He is now one of the region’s most important and respected artists. His works are part of the collection of the Musée national des beaux-arts du Québec. 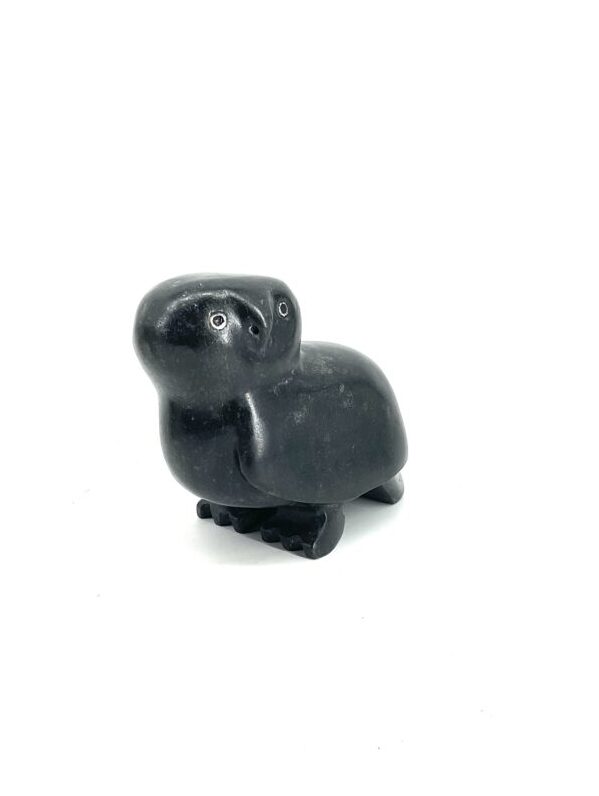 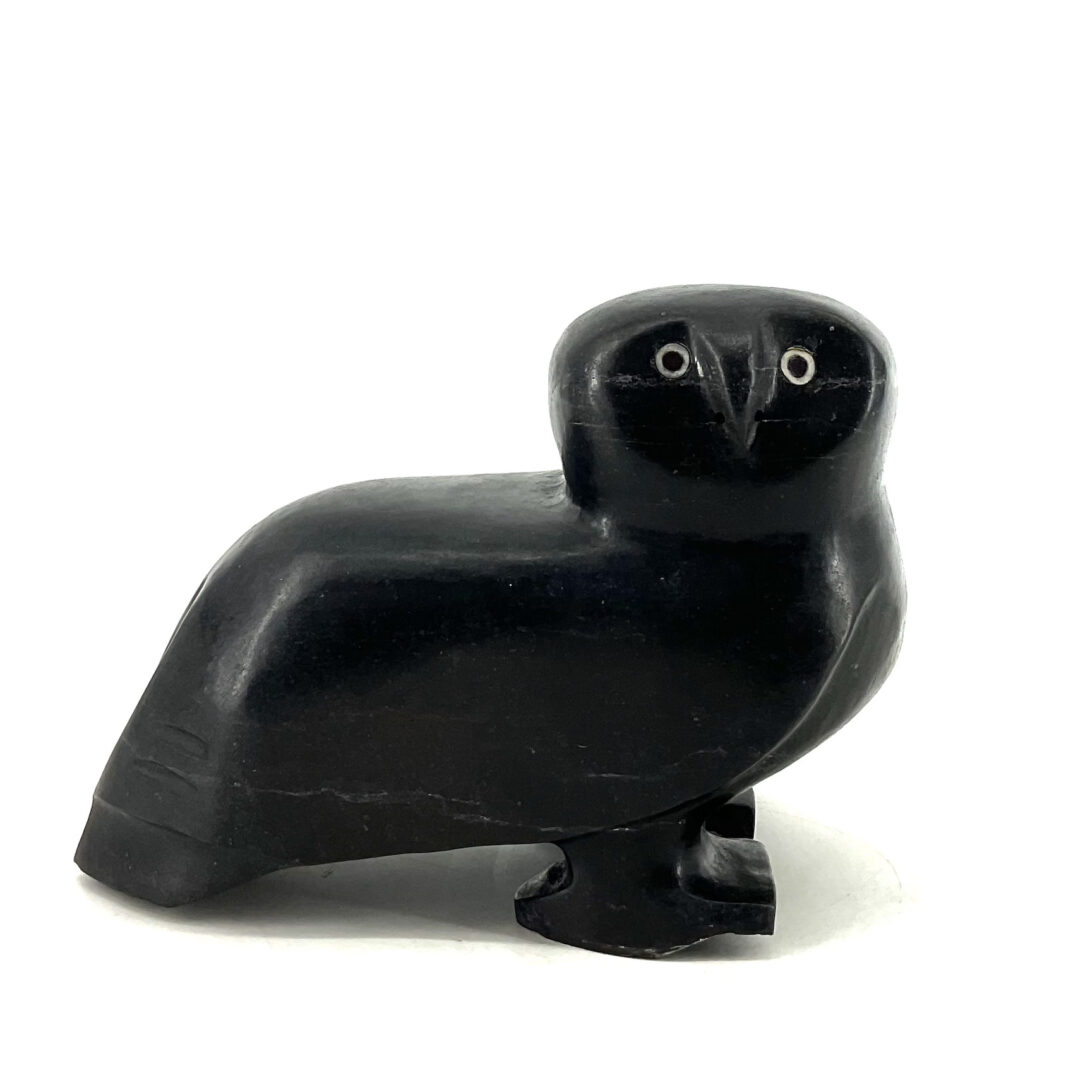 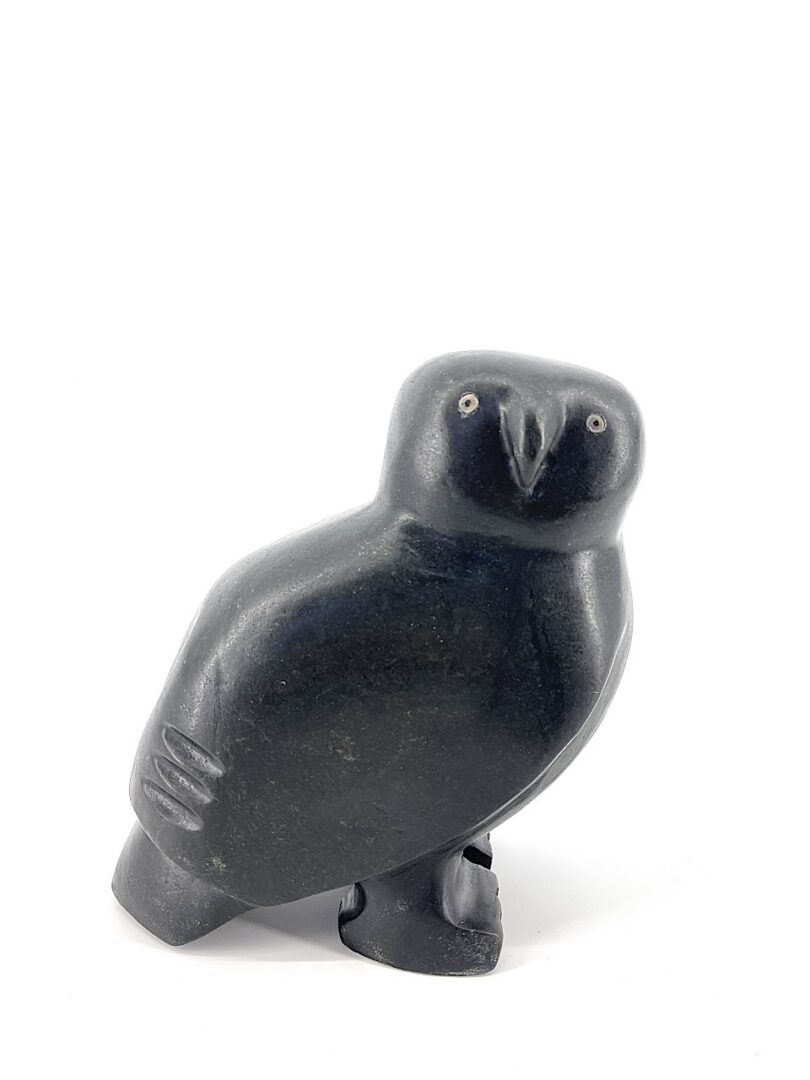 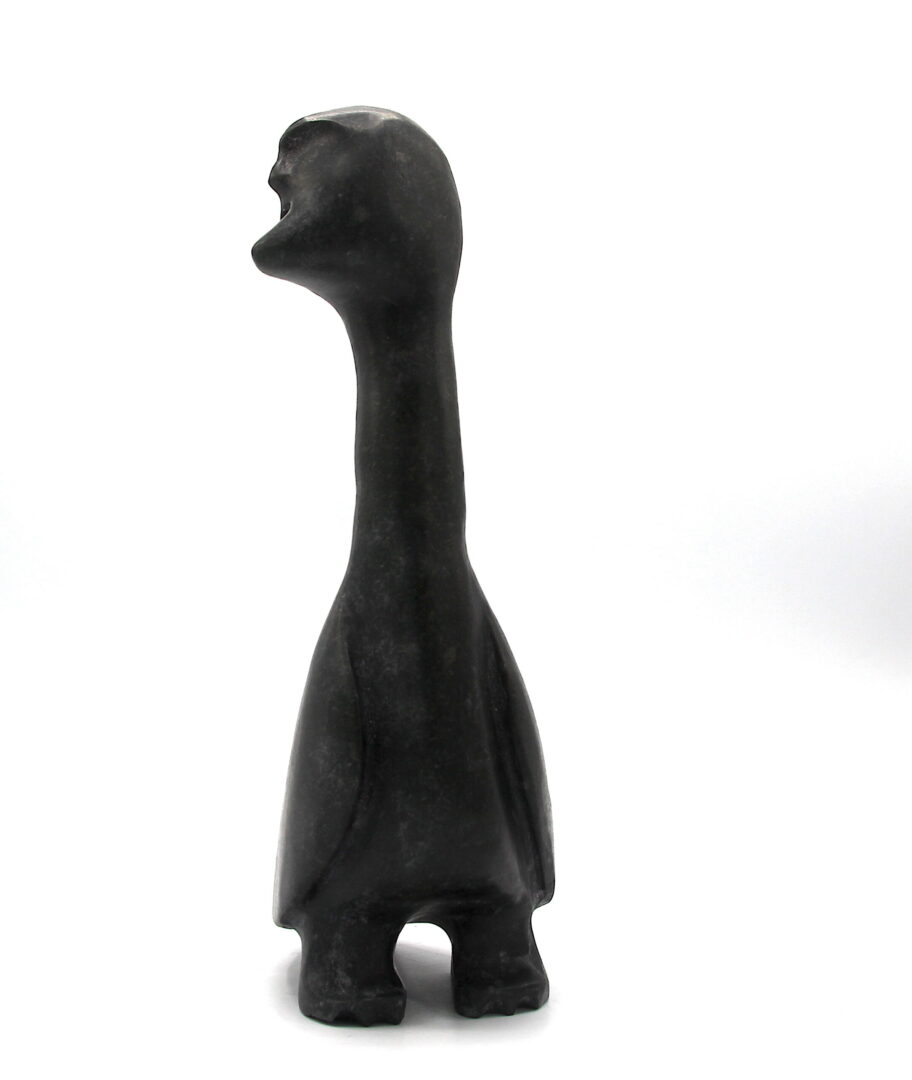 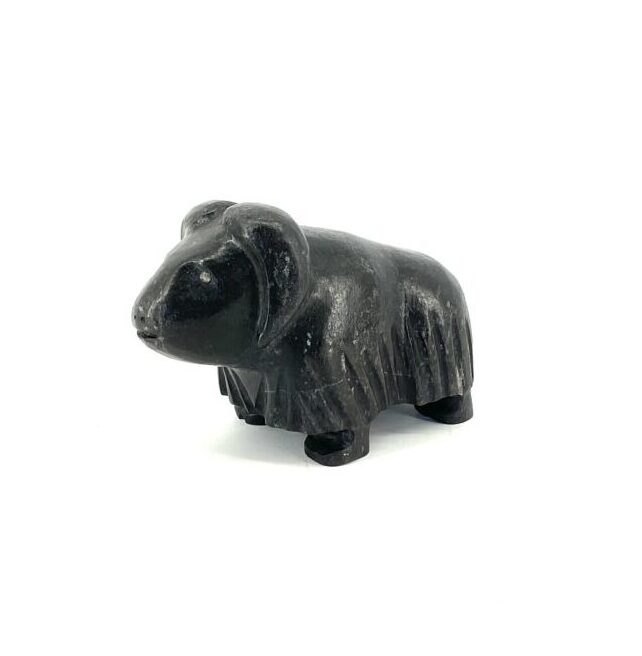 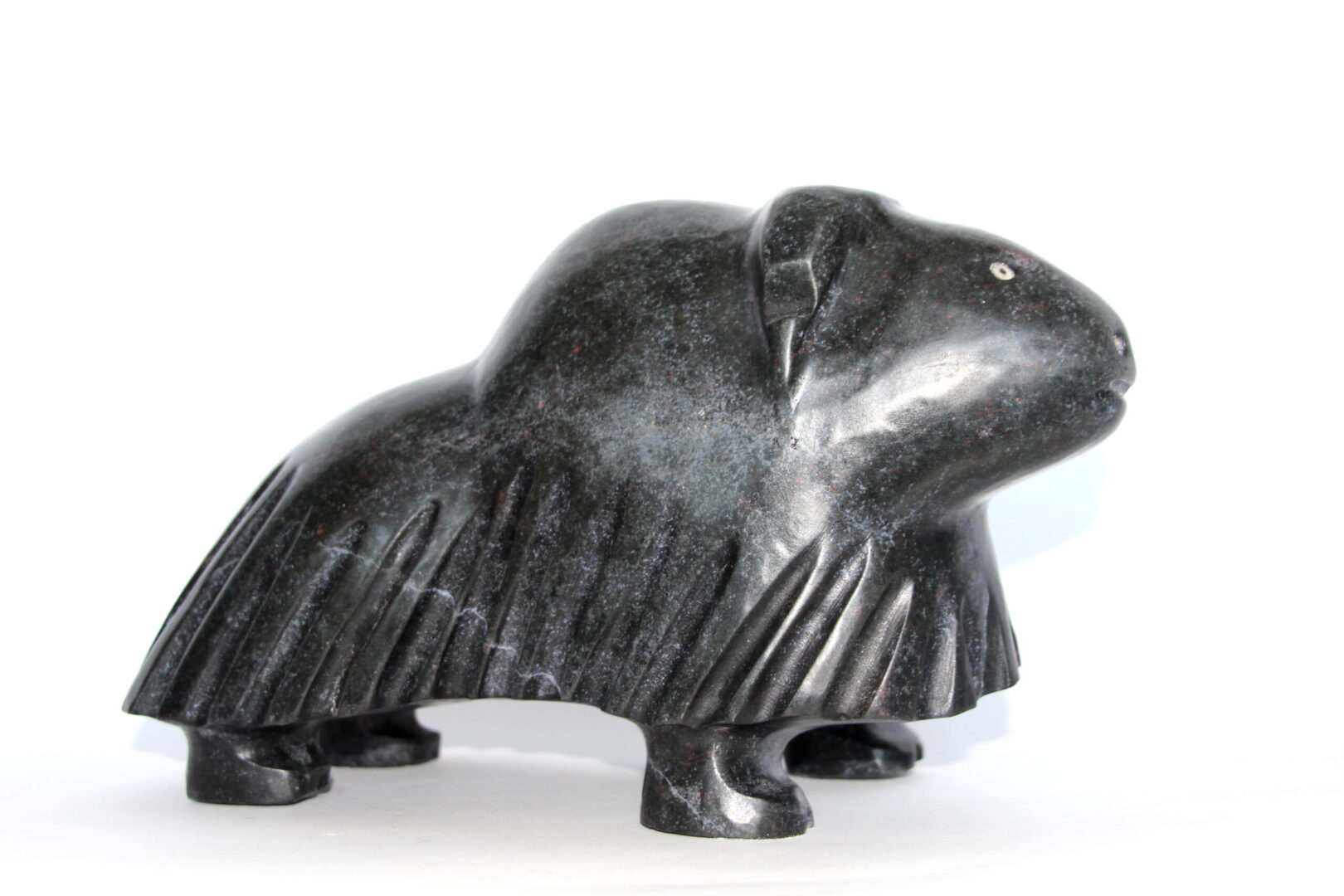 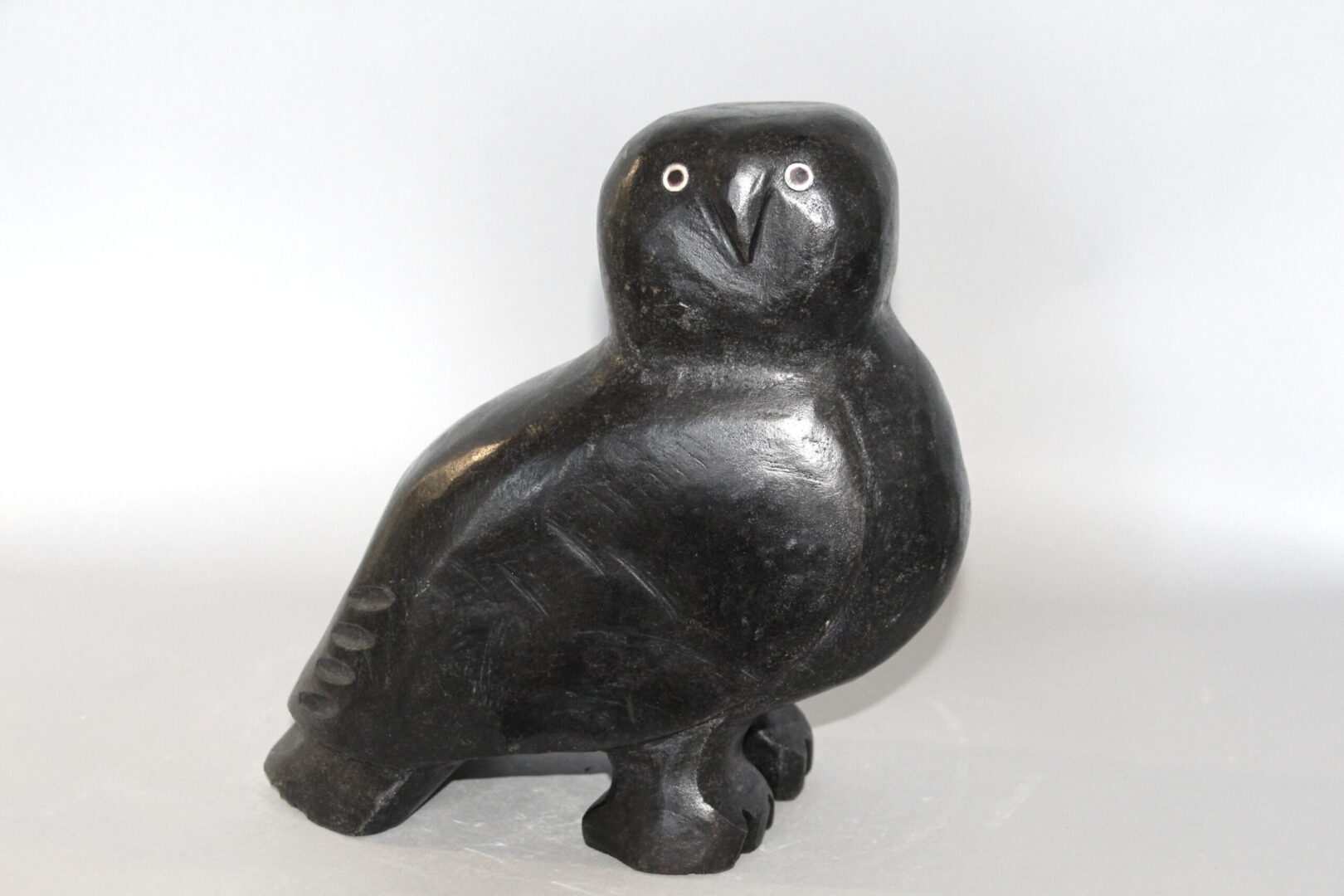