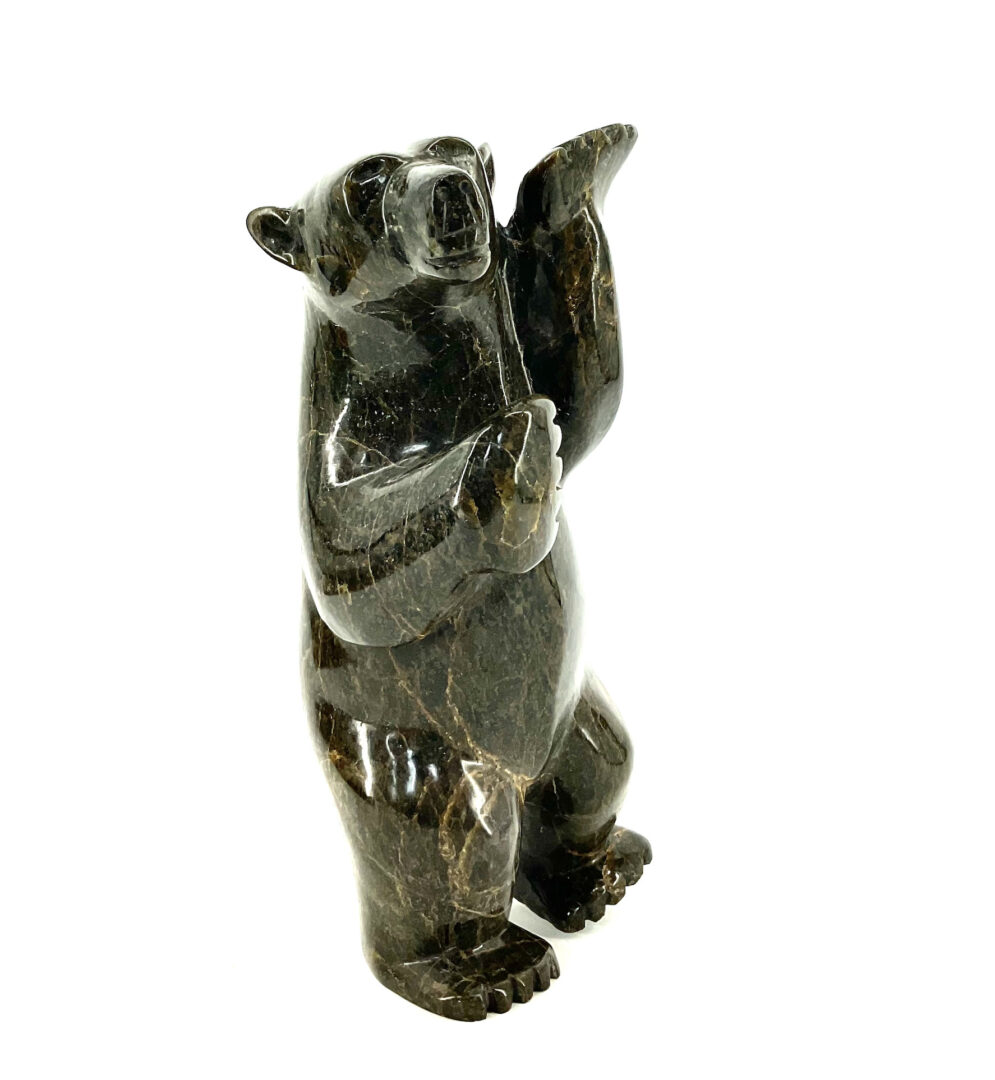 Kooyoo Peter started sculpting at the age of 18 in his hometown. He learned everything about this art from his late brother Joanasie, who asked him to sculpt alongside him. Realizing that Kooyoo had potential, Joanasie taught him the basics of stone carving, including how to use the ax as well as the file, and which part of the stone to remove first.

The artist’s favourite subjects for sculpture are bears, Inuit in action, and shaman transformations. His pieces are described as strong, well executed and stimulating, while incorporating a sense of movement and refinement quite remarkable and unique to the artist’s style.

Since 1987, Kooyoo’s works have been exhibited in several regions of the world including Canada, the United States, Switzerland and Germany. 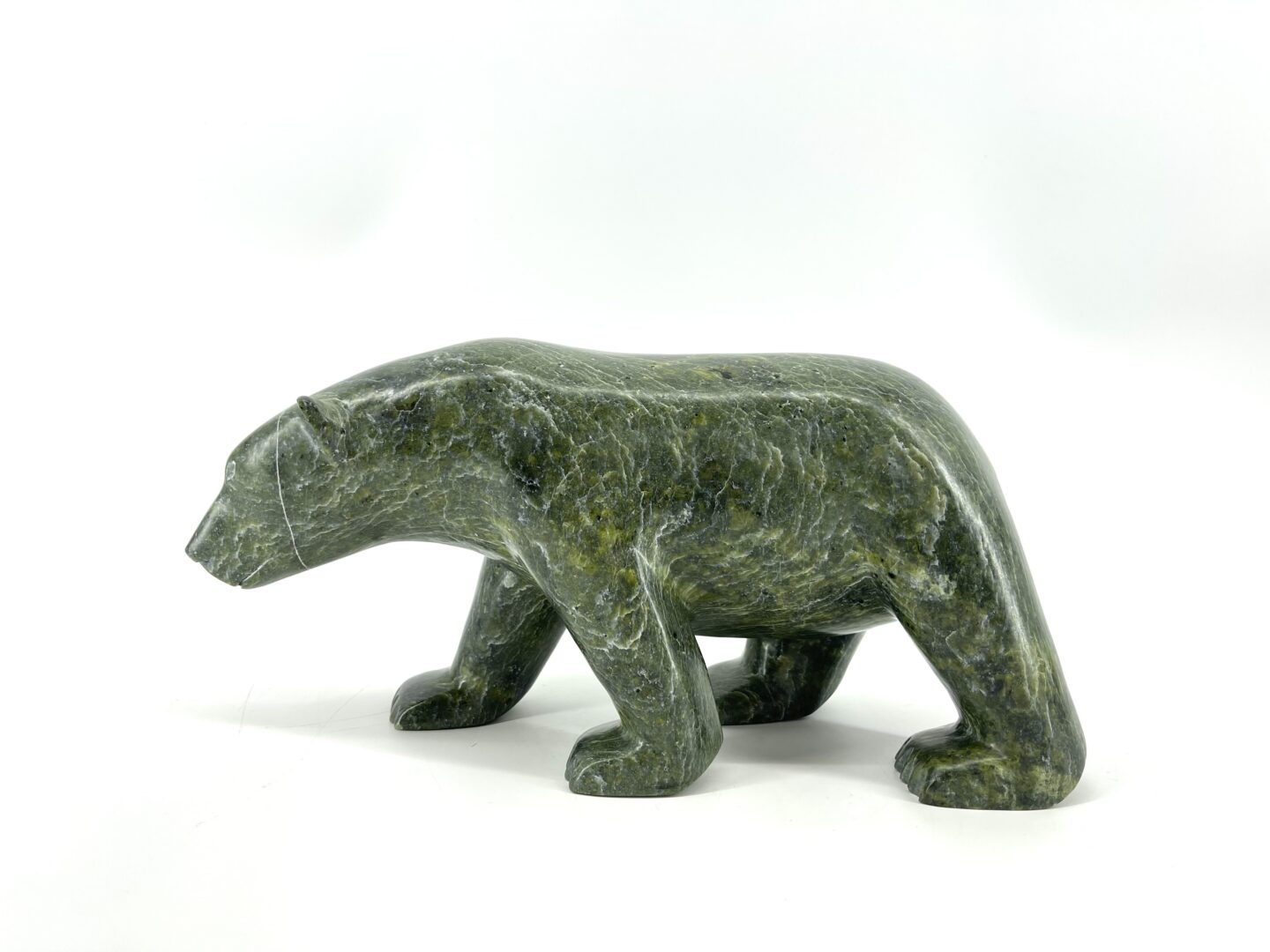 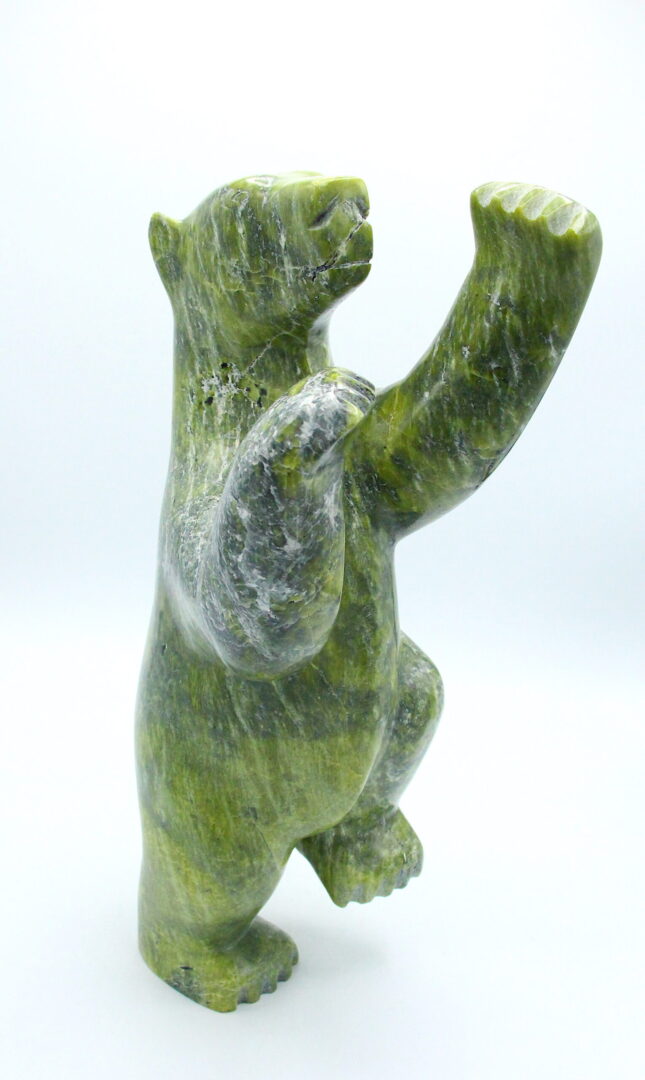 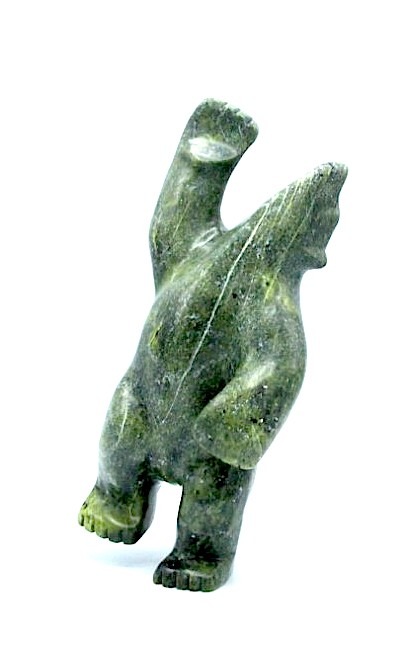 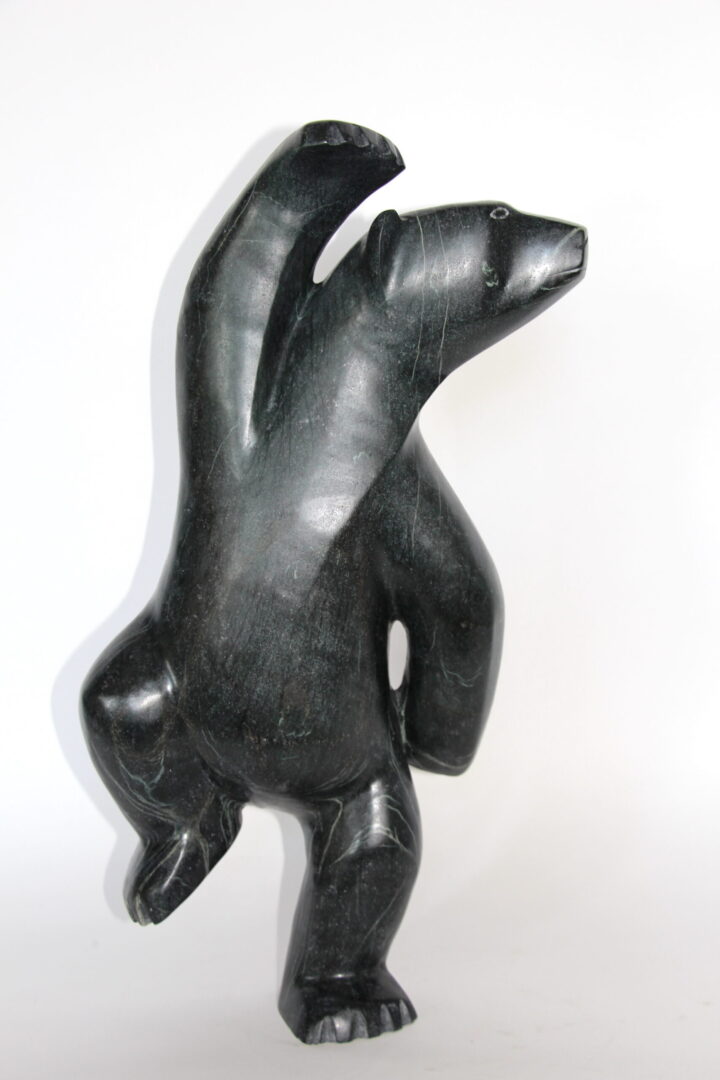 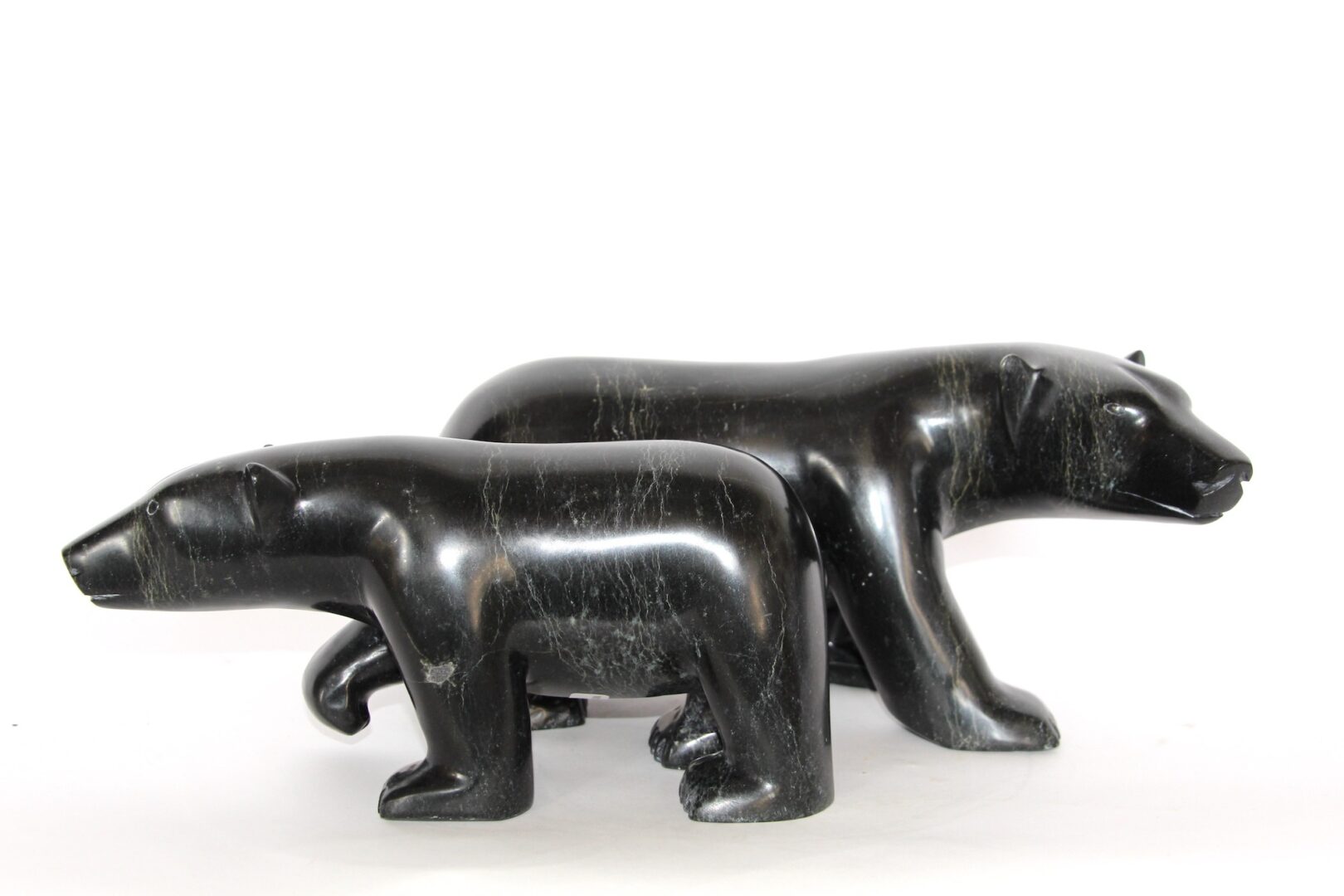