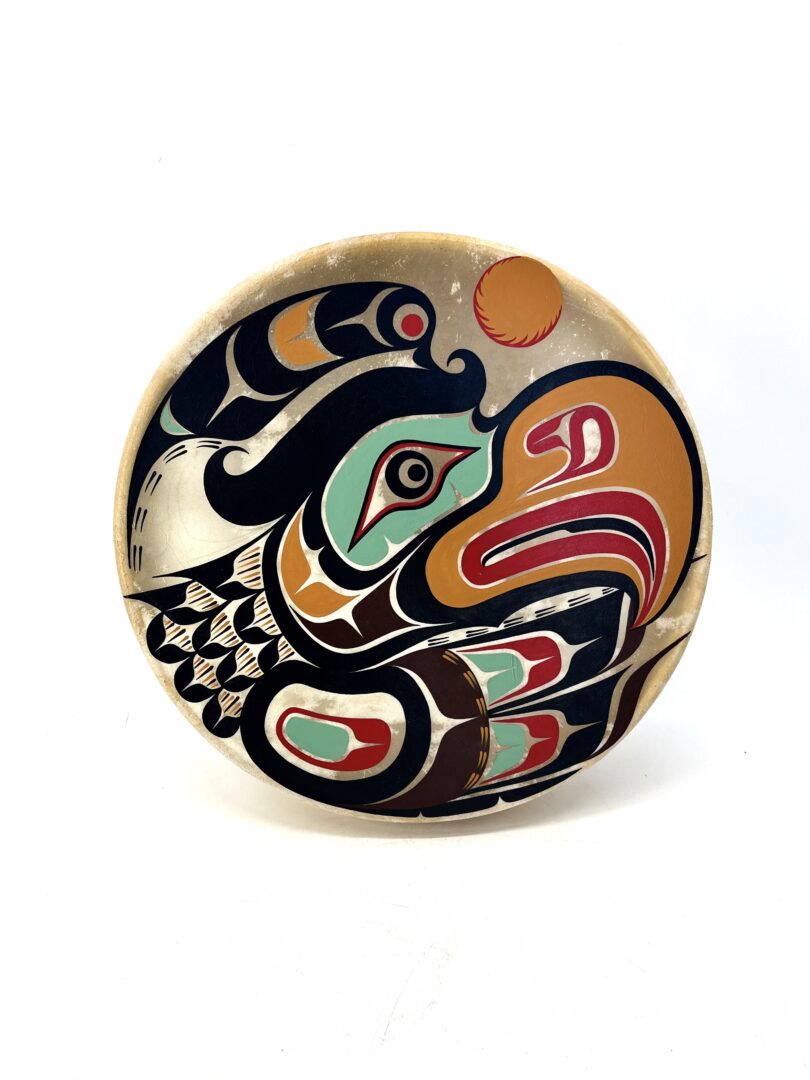 Born in 1969 (Alert Bay, BC), Johnathan Maxwell Henderson (Wa nu kw) is a member of the Campbell River Weiwaikum Band.

His father, Dan Henderson was the Hereditary Chief of the Henderson family, and held the name “Udzistalis.” His brother Junior held the same name for 11 years and eventually passed the title to Johnathan in a potlatch in 2011, who is still Hereditary Chief of the Henderson family to this day. In 1985 Johnathan was initiated as a Hamatsa dancer, where his father gave him the name Akh Akh yala gilis that translates to “man standing on the beach with his mouth open.”

For much of his early life, Johnathan grew up with his mother’s side of the family. Whenever visiting his father, Johnathan had the rare opportunity to watch his grandfather, Sam Henderson, carve totem poles, which led him to begin designing and carving on his own at the age of 13.

In 1986 Johnathan moved to Campbell River where he studied and learned more about Kwaguilth art styles from his father and uncles, Bill and Mark Henderson. Johnathan primarily works with red and yellow cedar. He carves totem poles, canoes, masks, feast dishes, spoons (all in various sizes). In addition, he also specializes in original paintings and serigraph prints.

After graduating high school in Campbell River in 1991, Johnathan moved on to Malaspina College where he received a certificate from the Professional Cook Training Program. In 1993, Johnathan started learning traditional Kwaguilth songs under the tutelage of Chief Frank Nelson. In the later years, Johnathan continued to learn from Chief Frank Nelson, from other chiefs and singers when participating in cultural functions, as well as by listening to tapes of his ancestors.

In 1996, Jonathan started carving at the Thunderbird Park carving shed, located on the Royal British Columbia Museum grounds in Victoria. He worked alongside his colleagues Shawn Karpes and Jason Hunt, Luke Marsten and his uncle (brother) Sean Whonnock.

On October 30, 1999, Johnathan and his brother Sean Whonnock (Wa nu kw) raised a 25-foot totem pole in Thunderbird Park. The crests honour both the Henderson and Wa nu kw families. The totem pole was dedicated to the Coast Salish people (of the Victoria area) on behalf of the Kwakwala speaking people.

Johnathan, and his wife Laureen (Auda), are the proud parents of two children, a son Darren and a daughter Cheyenne and proud grandparents to seven grandchildren.
He currently works at the U’mista Cultural Centre as a Genealogy Researcher and Community Artist Liaison.

For the past three years, he has had the opportunity to work for his Uncle Billy Henderson, while working alongside his brothers Junior Henderson and Greg Henderson, learning to carve full-size Totem Poles.

“I have been carving for a living since 1994 and have strong beliefs in the richness and diversity of my culture. I will continue to carve with respect to the ways my father has taught me and with the proper protocol in the ways things are to be done. The guidelines and form lines have been laid down for me by my ancestors, and I will do my best to preserve and restore what I can of my culture as I feel an obligation to make sure there will be something for my children and for future generations of the Kwakwala speaking people. I must state that while I do not yet know everything about my culture, nor do I think I ever will, I know about what I carve and paint and what I represent. I feel that I am a suitable ambassador for my culture and traditions and student of it for the rest of my life.” 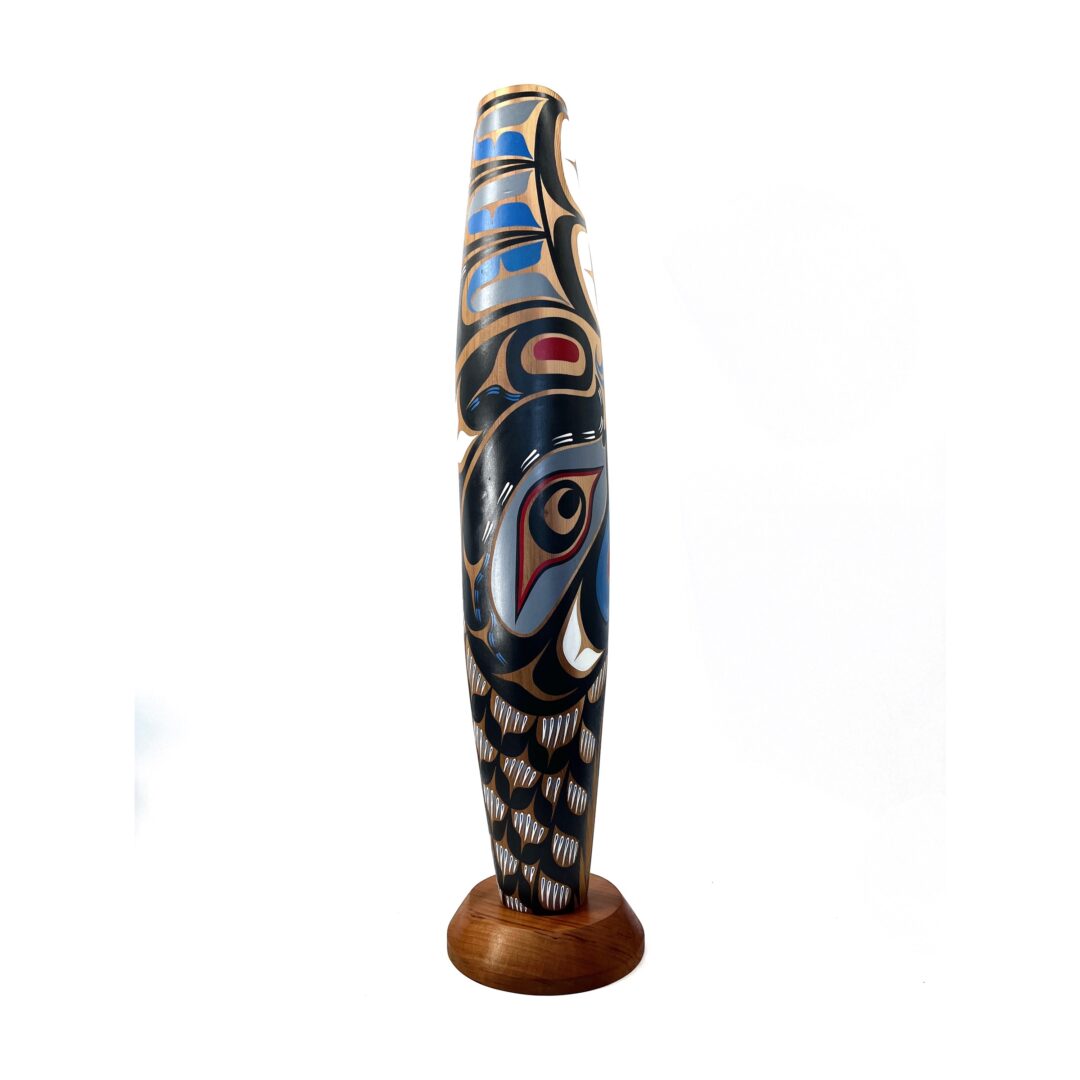 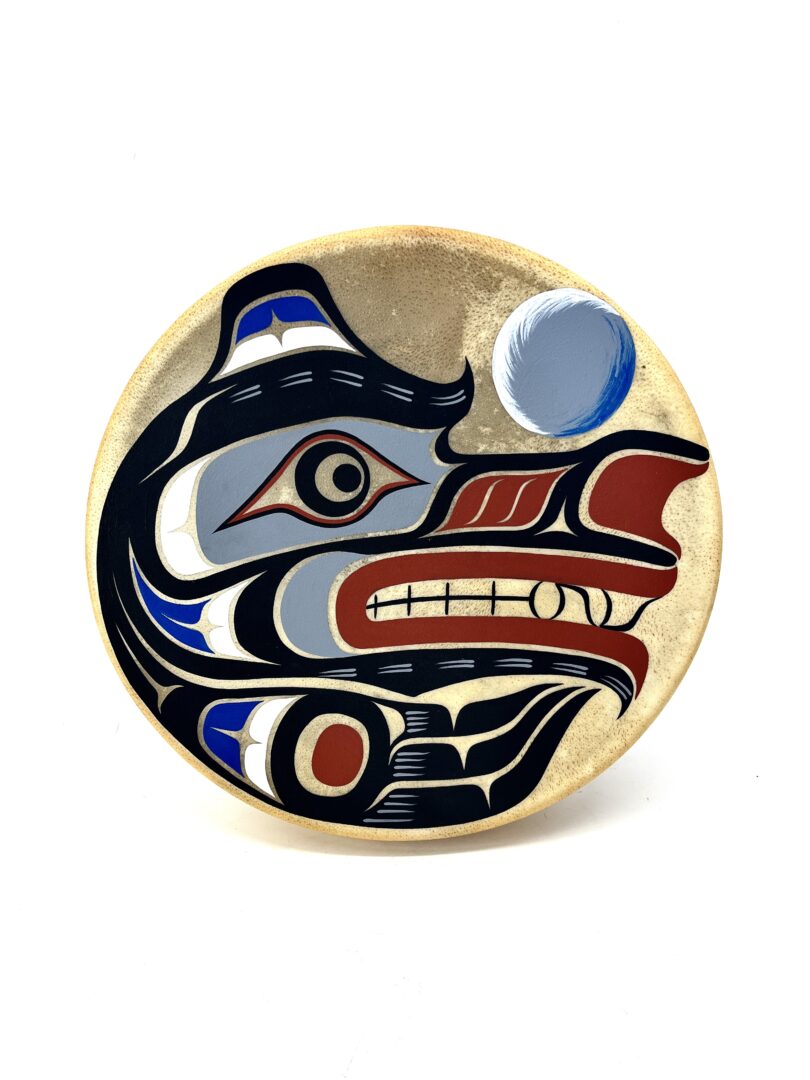 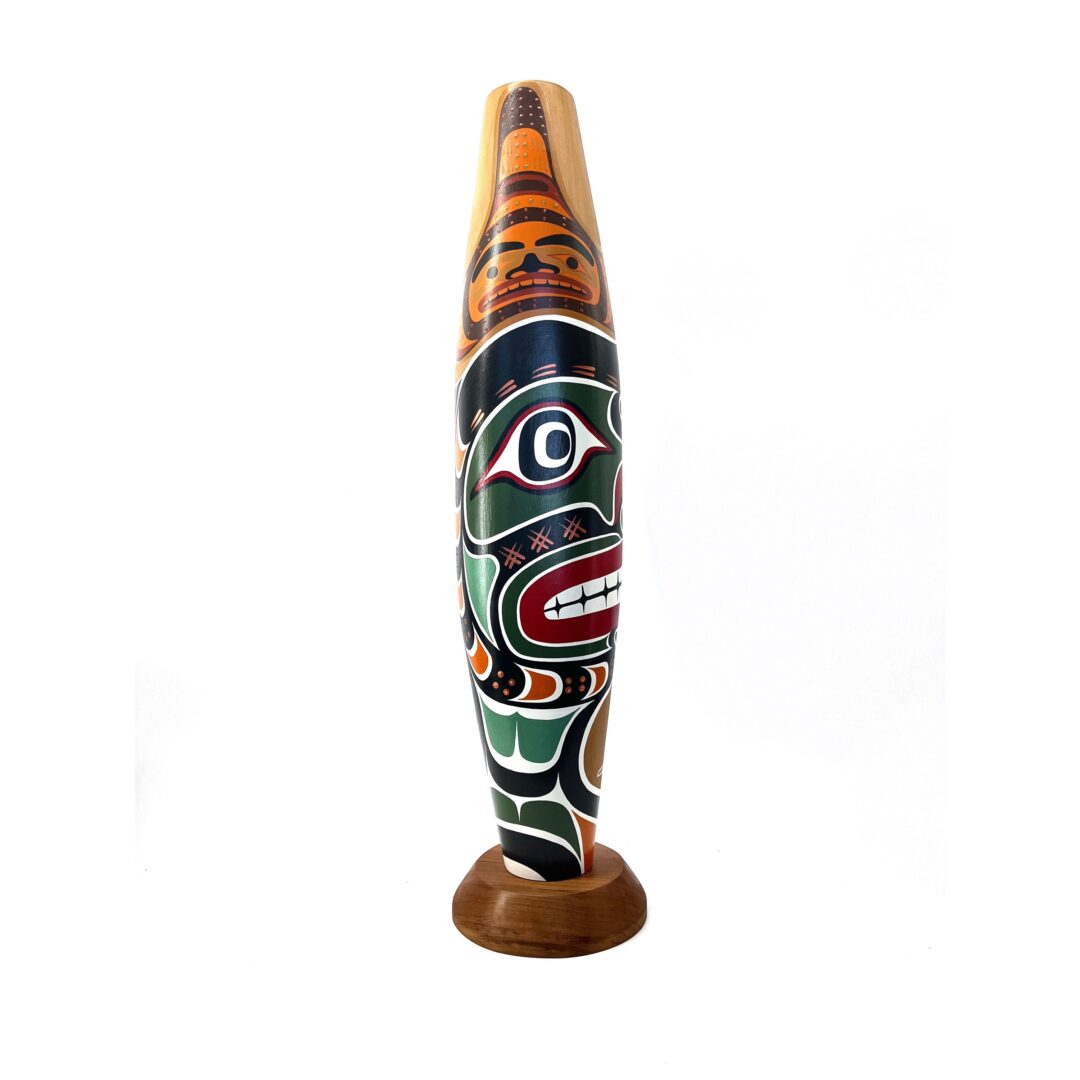