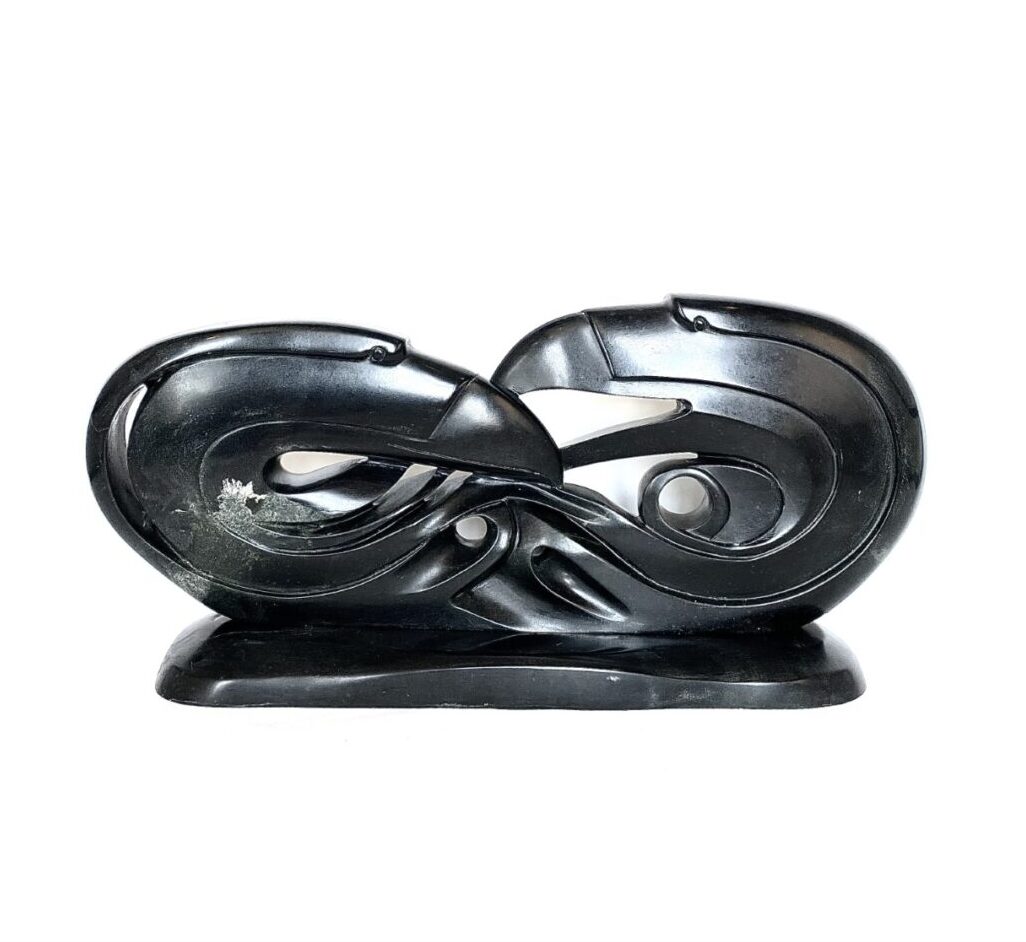 John Sabourin is a Dene from the Dehcho First Nation. After taking a fine arts course at the Arctic College, he decided to continue his art studies at the Victoria College of Art in British Columbia, where he graduated in 1999.

As a sculptor, he embraces his Dene culture bringing stone to life through stories and legends. Inspired by the wildlife of his traditional territory, John considers how the mythical elements of a place continue to have meaning in the world today. His sculptures are fluid and are governed by wavy lines which represent, for Sabourin, his connection to the spirit of the North.

In 2005 John received the People’s Choice Award and in 2004 for his work at the Great Northern Arts Festival in Inuvik, where he had exhibited his paintings and sculptures since 1993. From 2003 to 2007, he had the pleasure of participating in the Open Sky Festival in Fort Simpson.

John feels privileged to be able to work on something that is so close to his heart, and he enjoys sharing his art and knowledge with others. Since 2003, he has given sculpture workshops to students in schools in Yellowknife and adults at various art festivals. 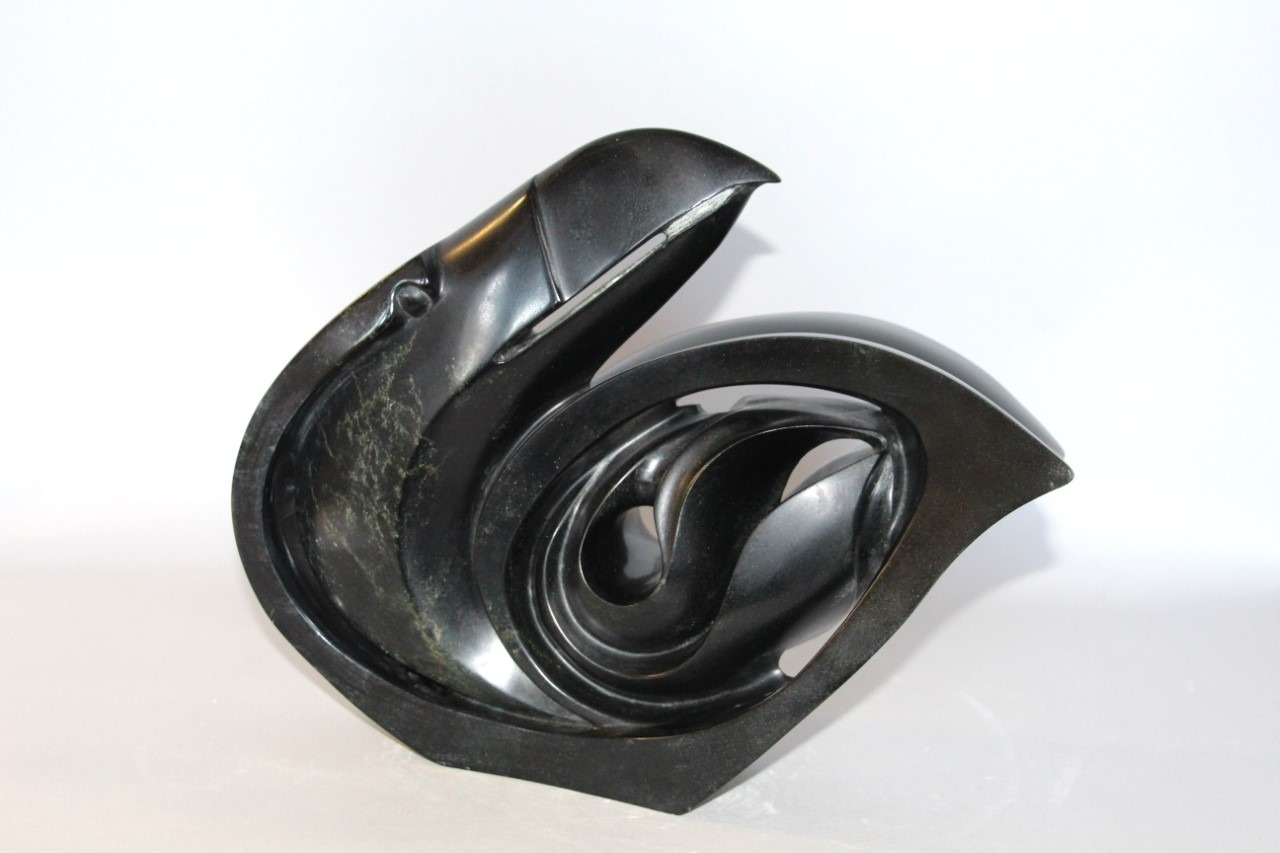 Raven in the Wind