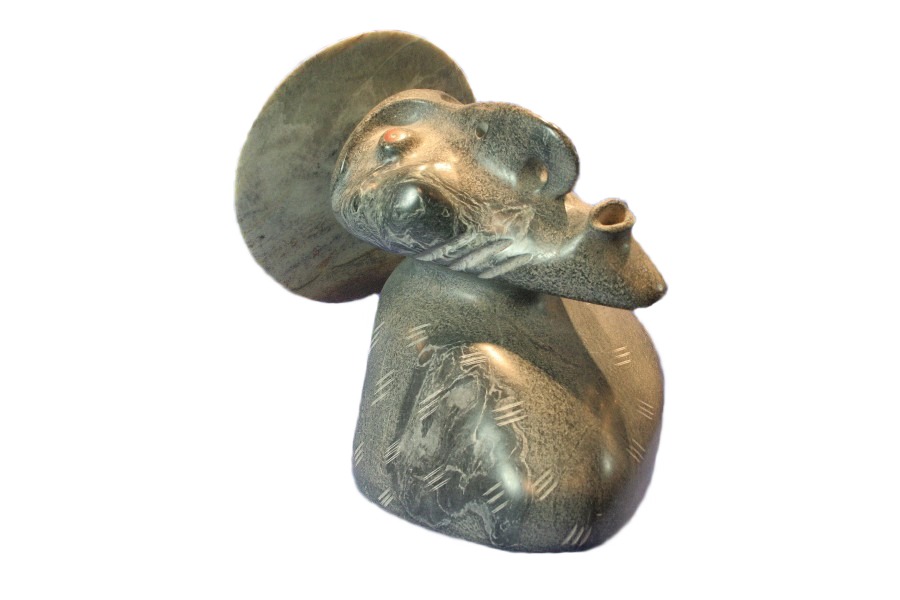 From the age of 5 until the age of 17, David Ruben Piqtoukun lived in boarding schools. He now lives in southern Canada since he was 18 years old.

It was his brother Abraham Anghik Ruben, a well-known artist, who introduced him to sculpture in 1972. David expresses himself in the sculptures, his drawings, his prints and his paintings, which he has exhibited since 1973 in Canada and in France. His materials and images bring together modern and traditional Inuit stylistic elements in a personal vision.

In 1998, he became the first Inuit artist to be named to the prestigious Sculpture Society of Canada.

His works can be found in various prestigious collections, such as the collection of the Amway Foundation for the Environment, the Canadian Museum of Civilization, the Confederation Arts Center, the Inuit Cultural Institute, the Museum Anthropology, the University of British Columbia and the National Museum of Ethnology. 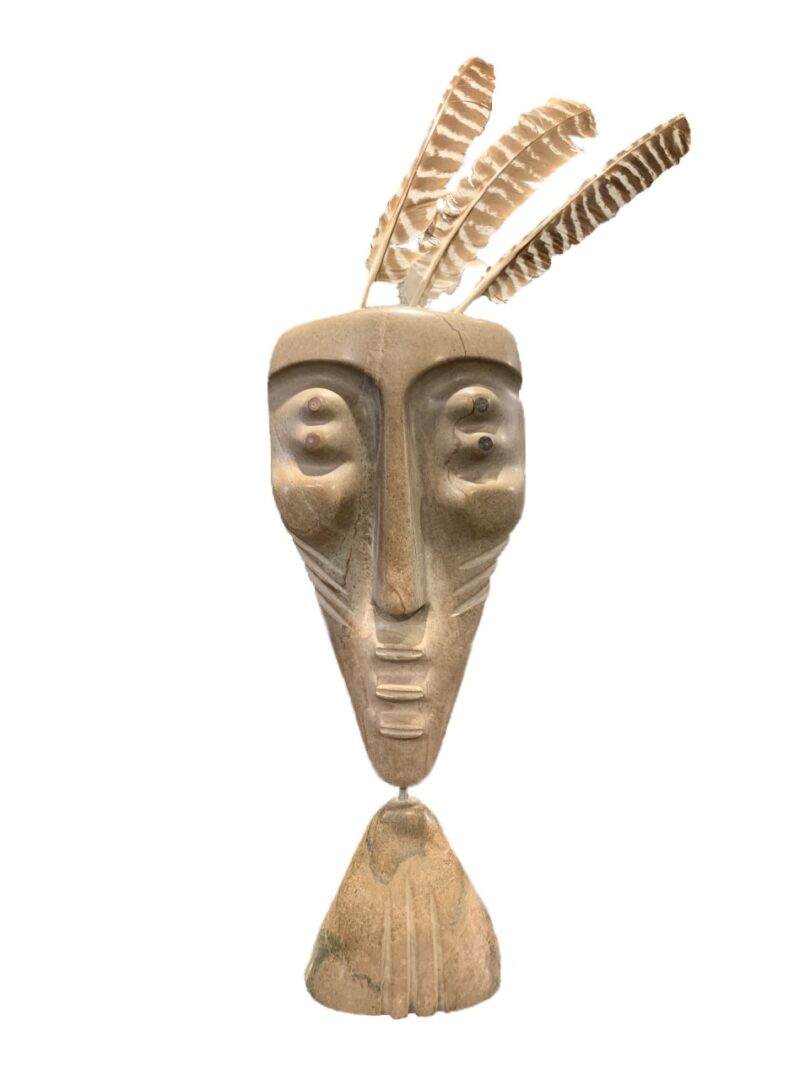 Many eyes and lips