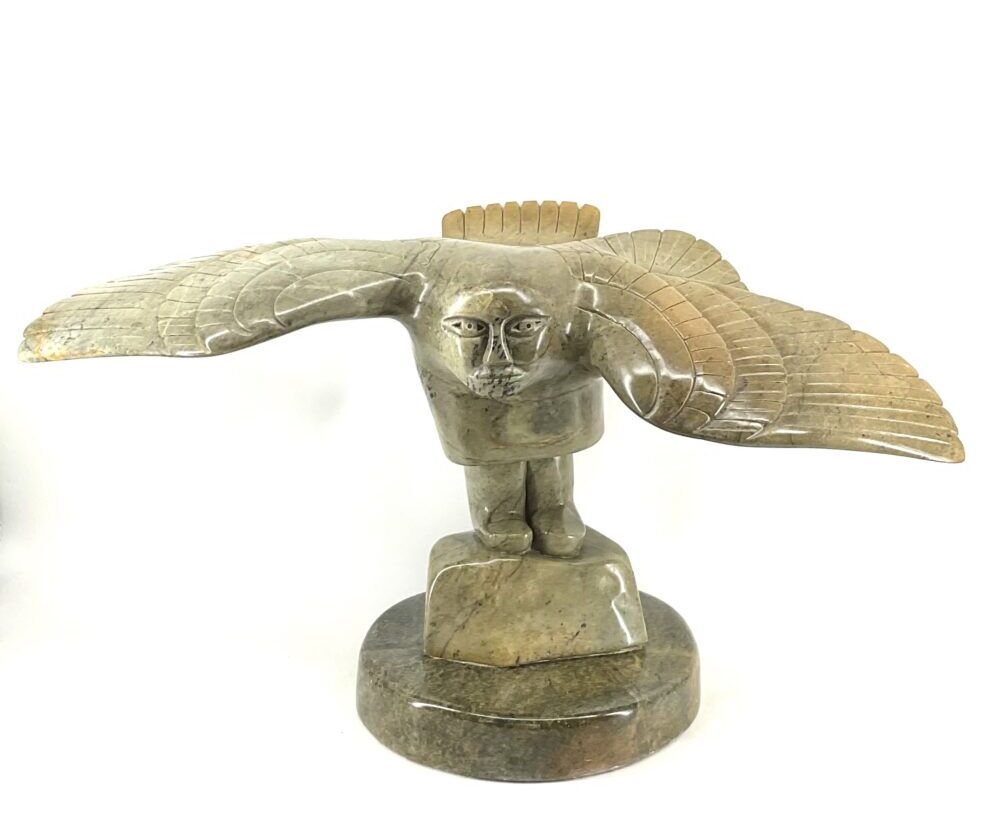 At the time of Abraham Anghik’s (Apakark Anghik; Pakark Anghik; Abe Ruben; Abe; Apakark; Ave) birth, Inuit culture was in the midst of a profound change that would forever alter their traditional way of life and set the stage for the artist’s ongoing quest to rediscover and draw closer to its roots.

After surviving cancer at the end of 2004, and inspired by the story of his maternal aunt, Paniabuluk, who became the Inuit wife of arctic explorer Vilhjalmur Stefansson and who assisted him on several of his expeditions, Abraham tells the stories of the encounters between Inuits and Vikings. He sees great similarities between the two cultures, including the practice of shamanism, a respect and reverence for the land. He seeks to bring the experiences of the Vikings in North America to life from a contemporary perspective.

At the start of the 20th century, other Nordic visitors wintered on Ruben’s ancestral lands. Since then, Ruben has researched the cultures of the northern territories, including those of Siberia, Scandinavia, Greenland and Iceland, and has found a resonance between the Inuit stories and myths that are expressed. by his art.

In 1986 Abraham moved to British Columbia where he continued to live and work with his wife Patricia Donnelly and their children.

Abraham was inducted into the Order of Canada, one of Canada’s highest honors, in 2016. His works have been exhibited internationally and can be found in numerous collections, such as the Musée des Beaux-Arts de Ontario, the Museum of Civilization of Canada, the National Gallery of Canada, the Royal Ontario Museum, the Prince of Wales Northern Heritage Center and many more. 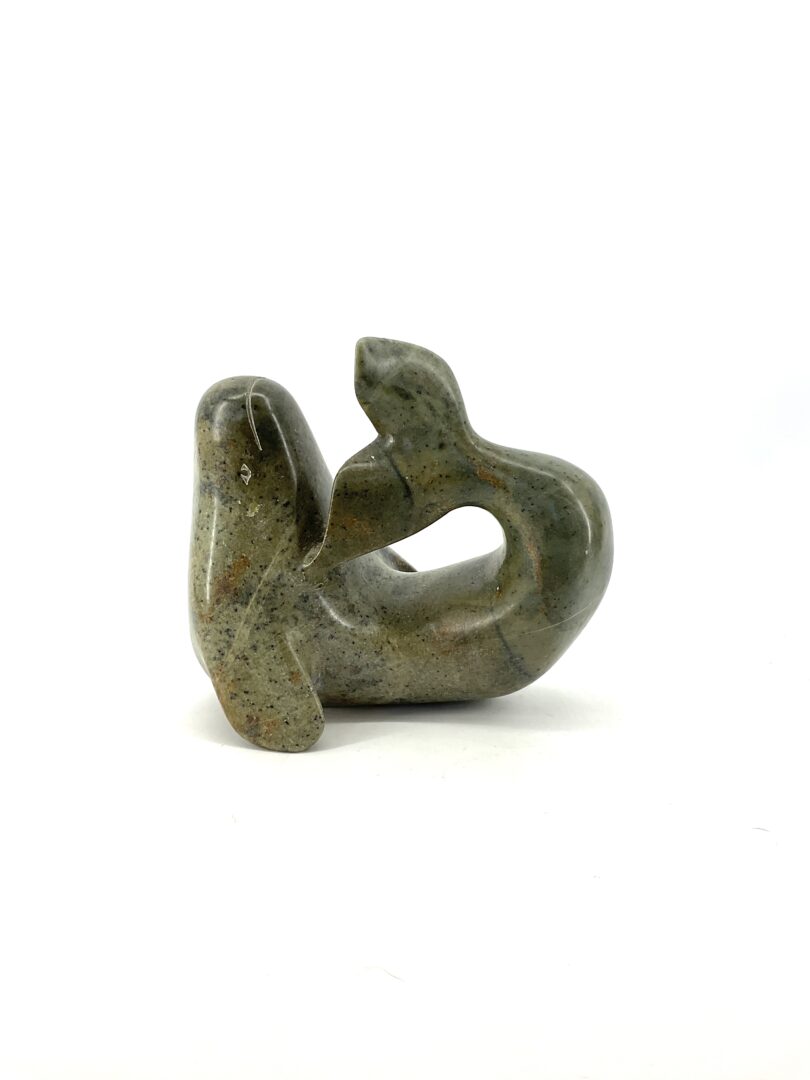