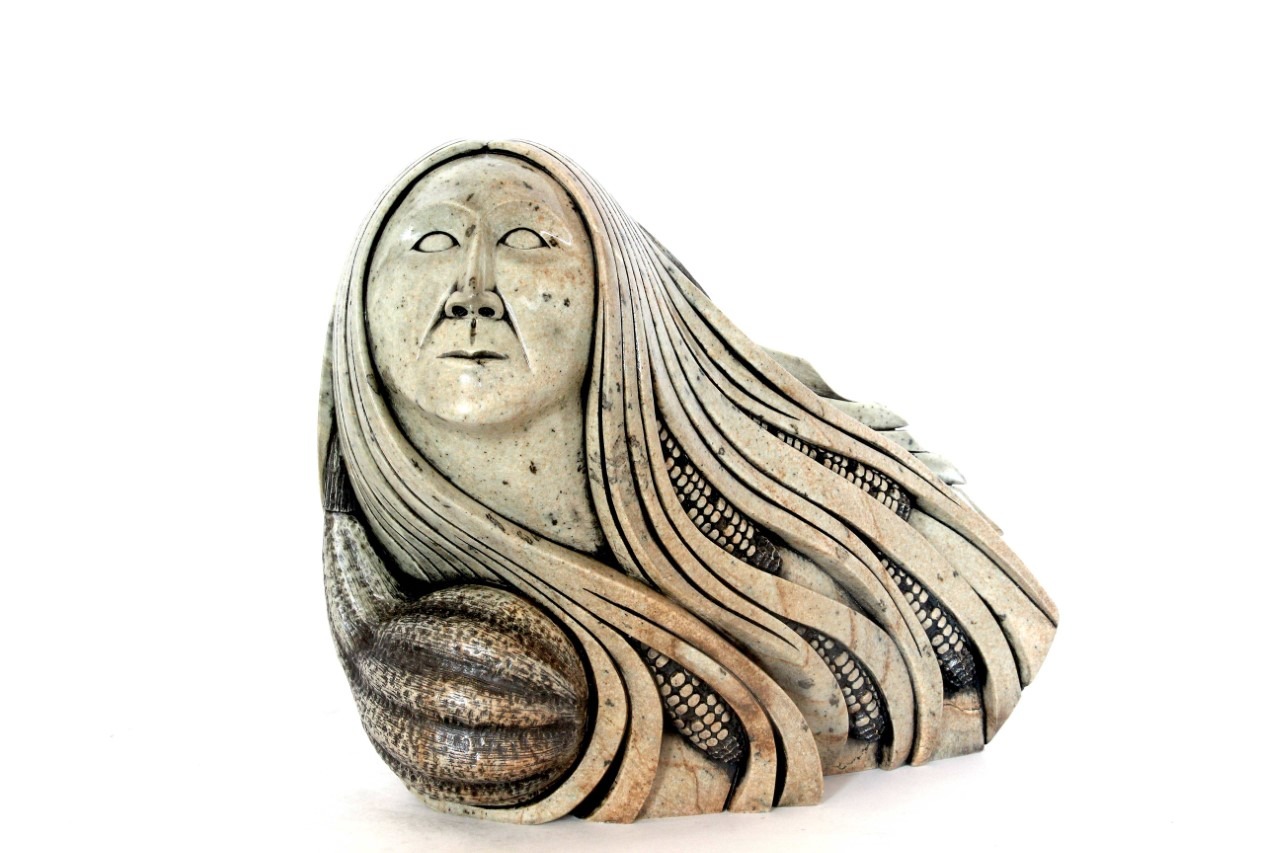 Cyril Henry, originally from the Six Nations, is a member of the Onondaga Nation deer clan. The latter has been sculpting since the age of 11. He says he learned to sculpt from his mother, Eunice Henry, and his father, Vince Bomberry – a renowned sculptor, creator of many works of art in various leading museums and institutions.

He carves soapstone, also known as soapstone, on a grand scale with each piece, depending on its complexity, taking 4-6 weeks to complete.

Cyril has been sculpting for many years and is represented in Canada and the United States. His works appear in many private collections. 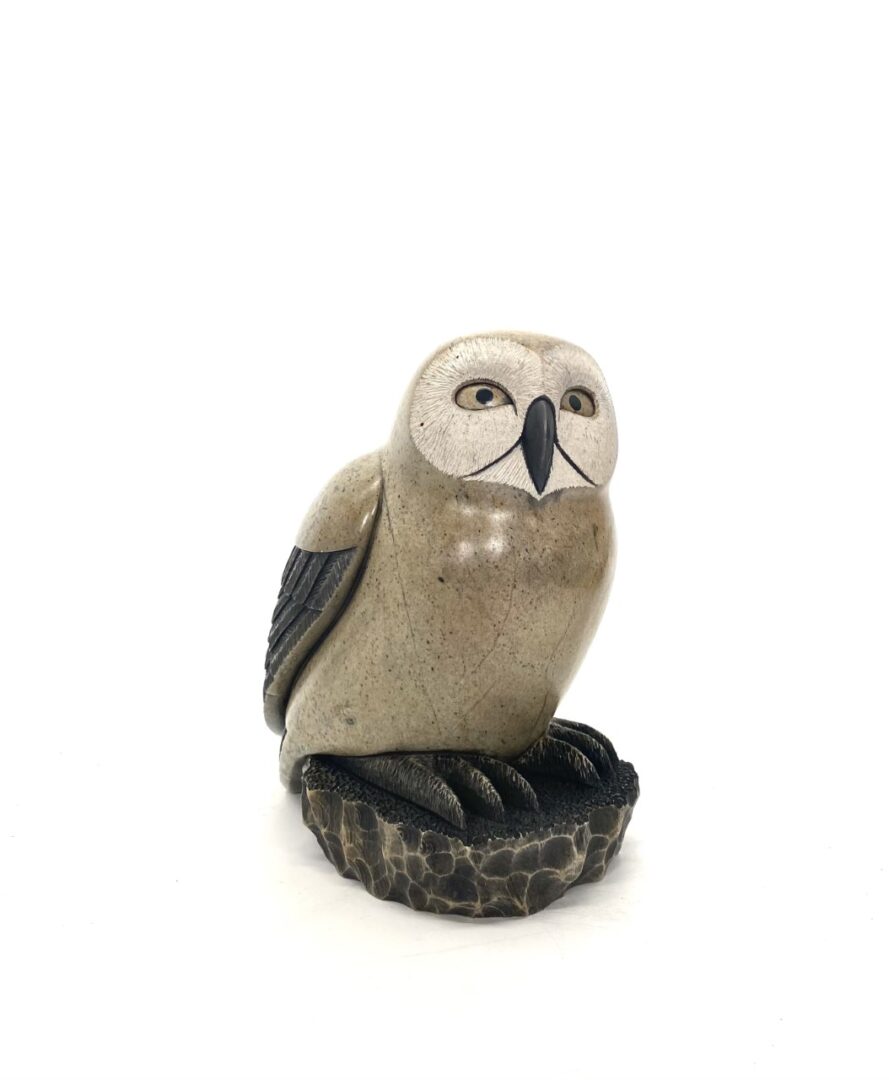 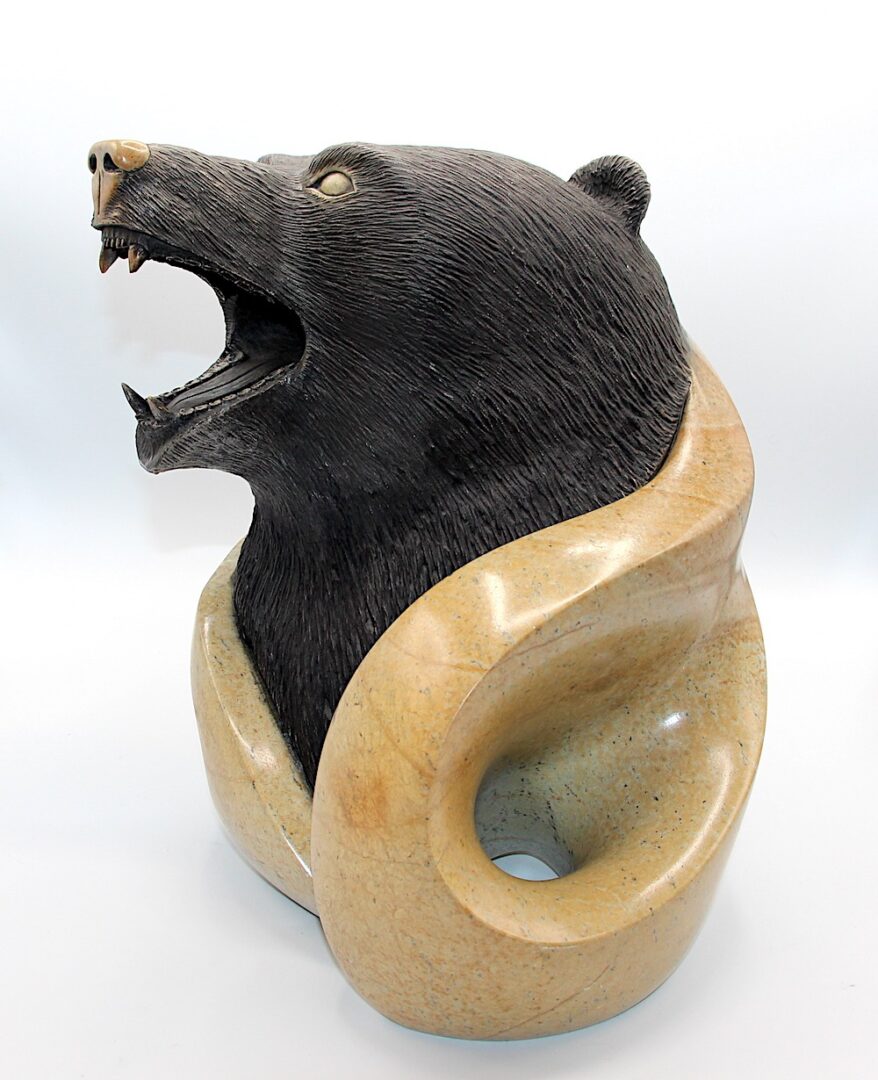 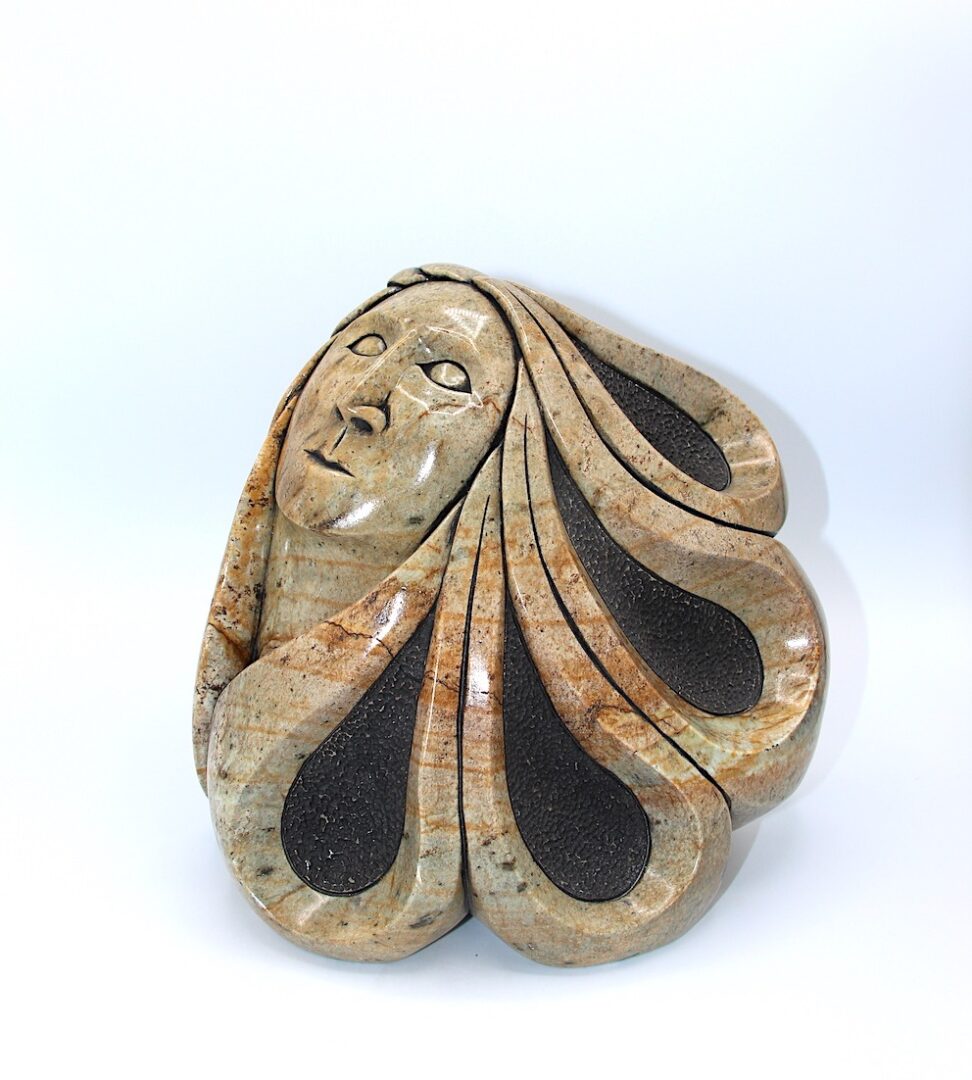