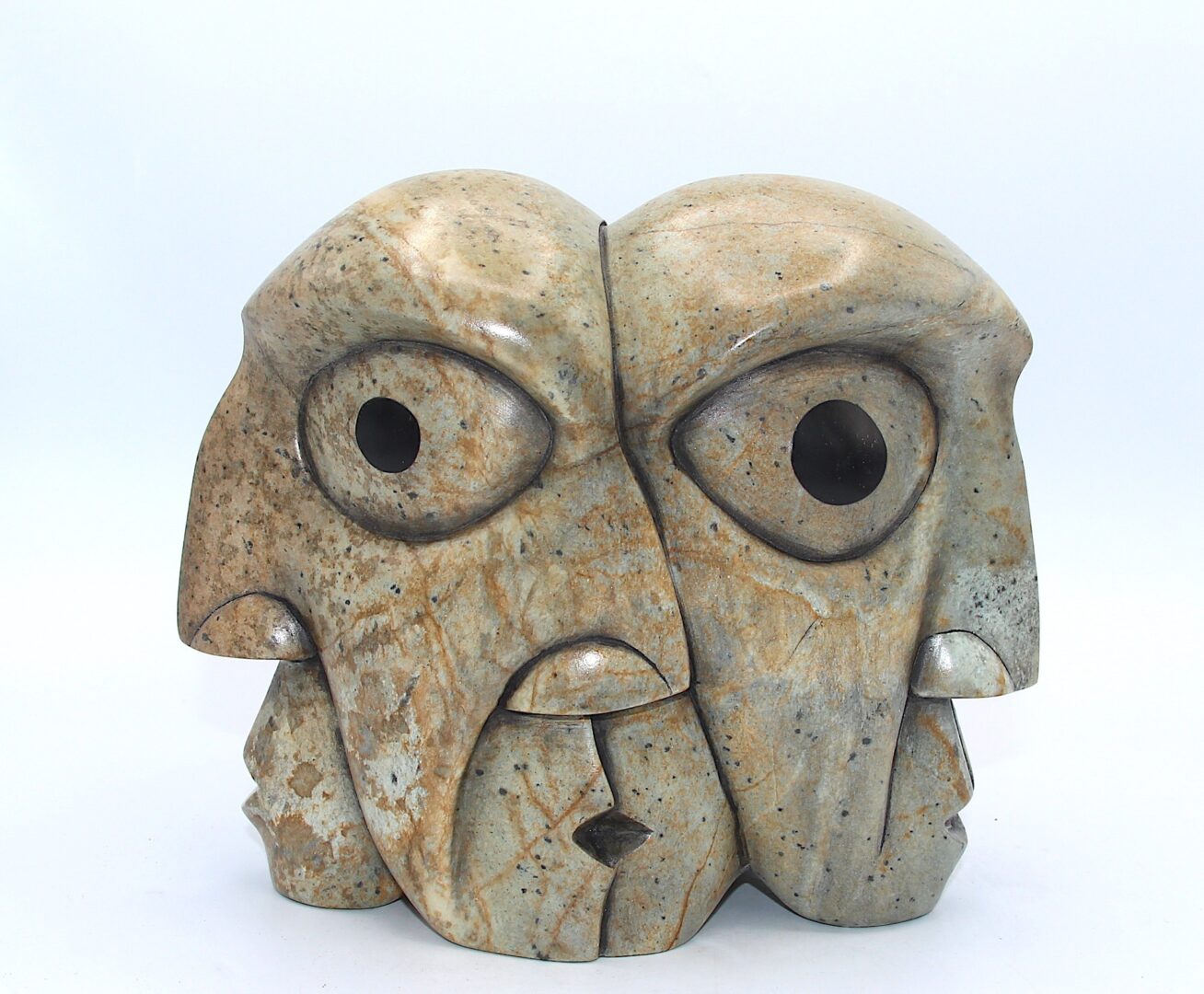 Vince Bomberry is an autodictate of the Six Nations reserve and a member of the Wolf Clan of the Onondaga Nation.

His artistic career began as a teenager. Bomberry stands out for his works of monumental scale, which maximize the impact on the viewer. Expressing contemporary Indigenous experiences, his works often play between abstraction and representation. It combines the contemporary style with traditional Iroquois motifs and concepts, creating modern interpretations of Iroquois culture. Whether portraying a portrait, a human figure, or even a group, Bomberry’s intricate style inspires conversation.

His works can be found in private galleries, as well as in national art collections such as the Native American Living Art Center, the Canadian Museum of Civilization, Indian and Northern Affairs Canada, and the Woodland Cultural Center. 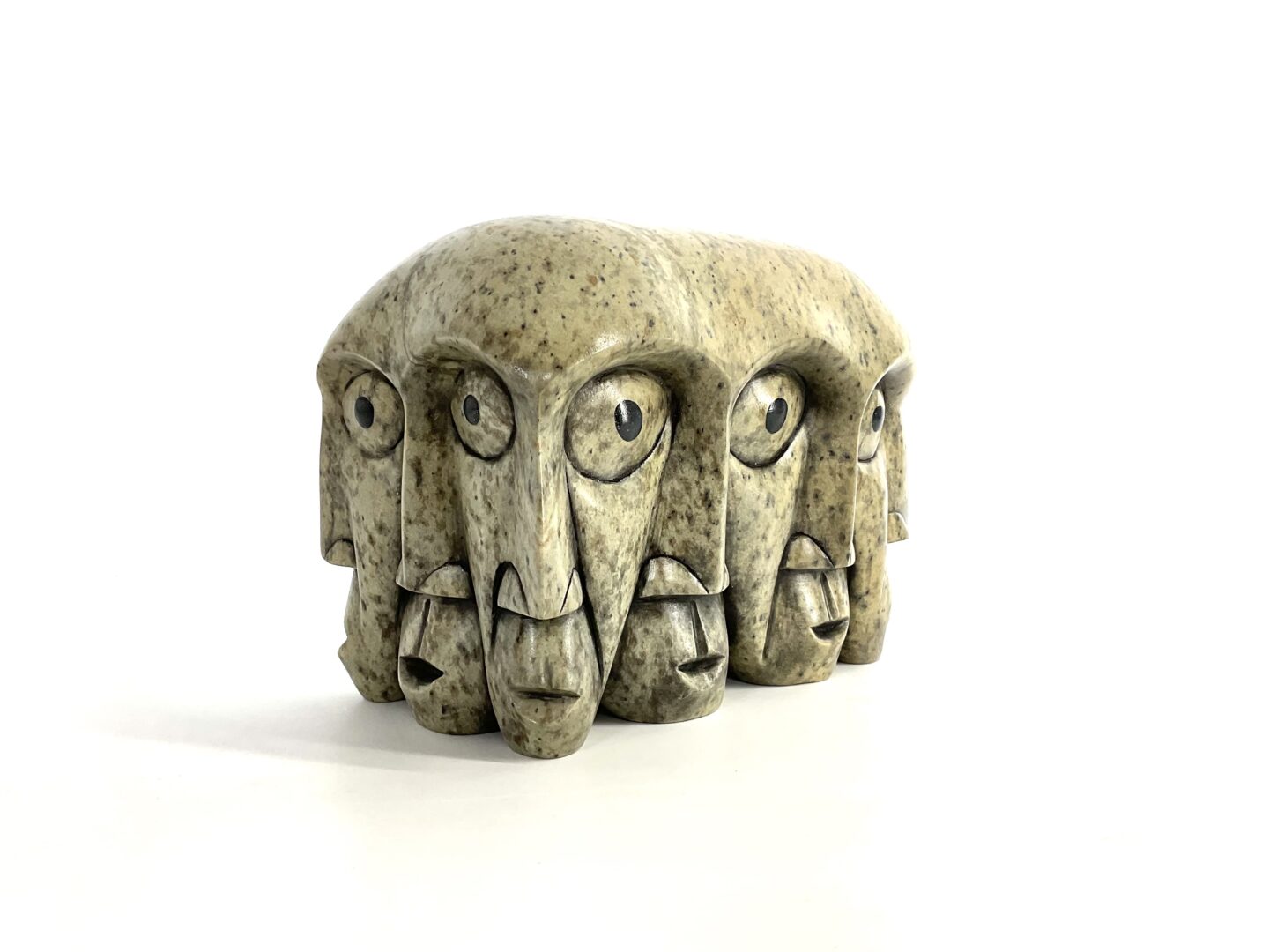 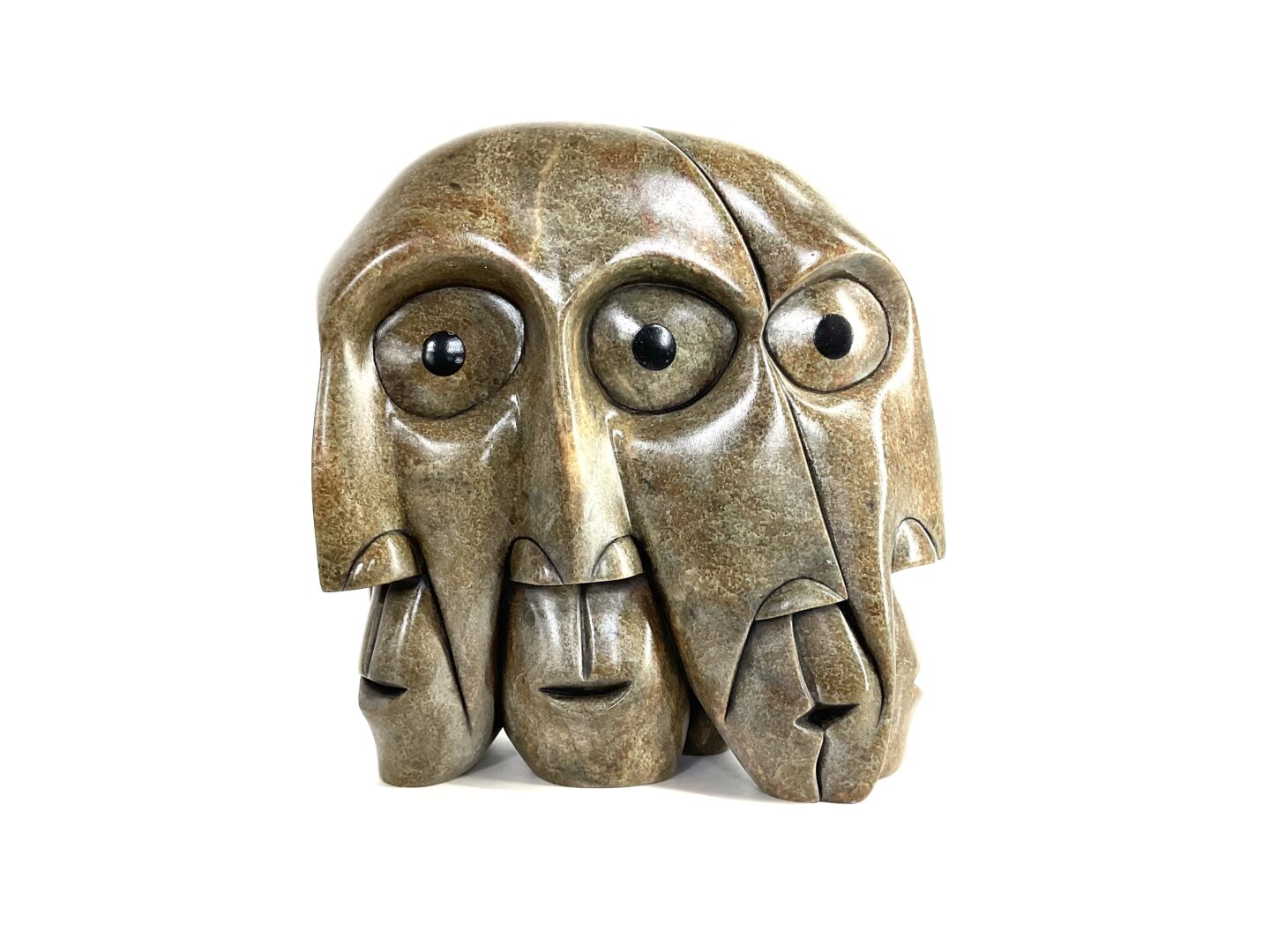 My circle Of People 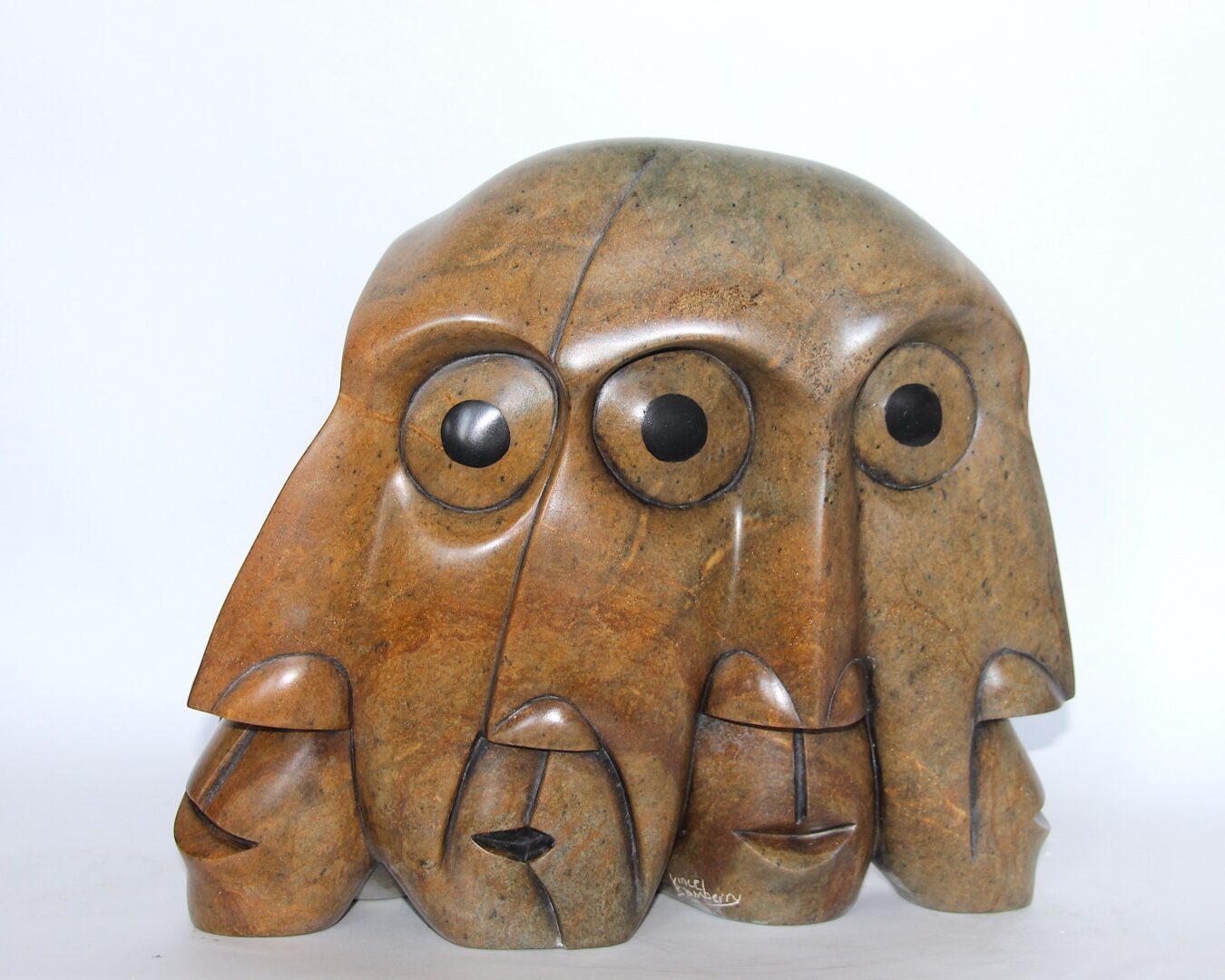 who you listening to today ? 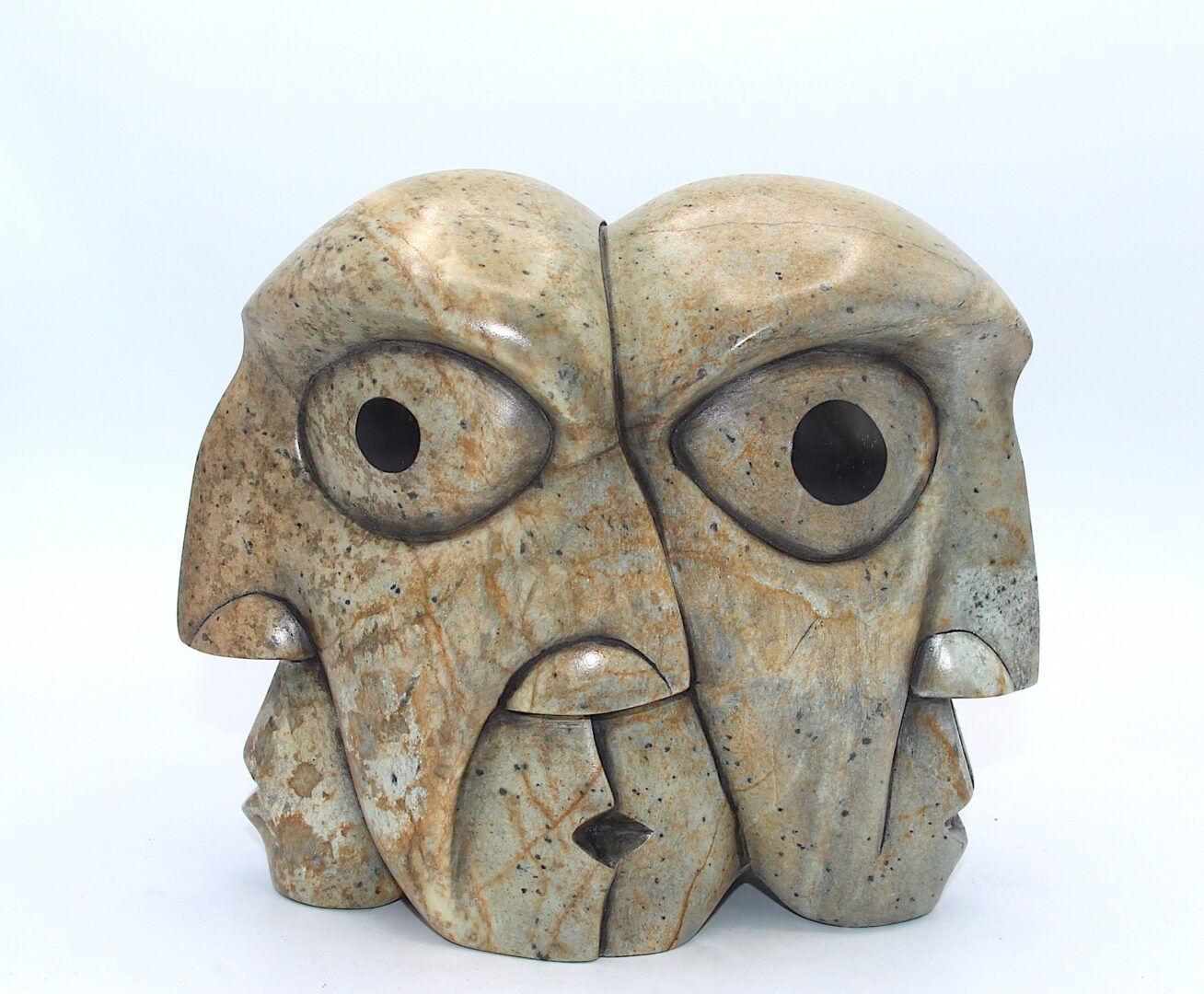 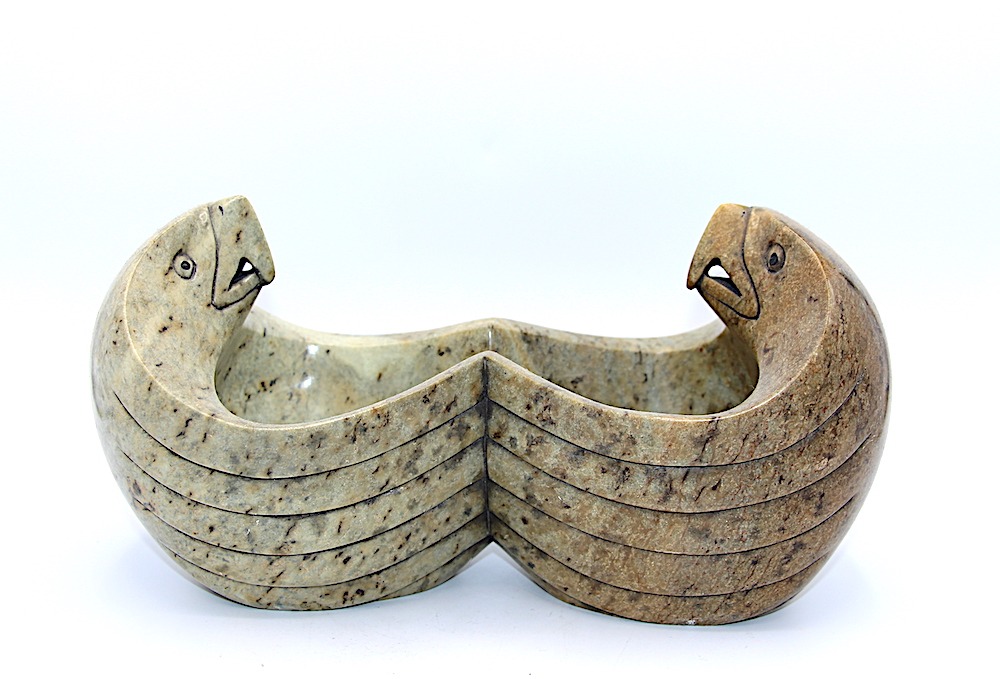 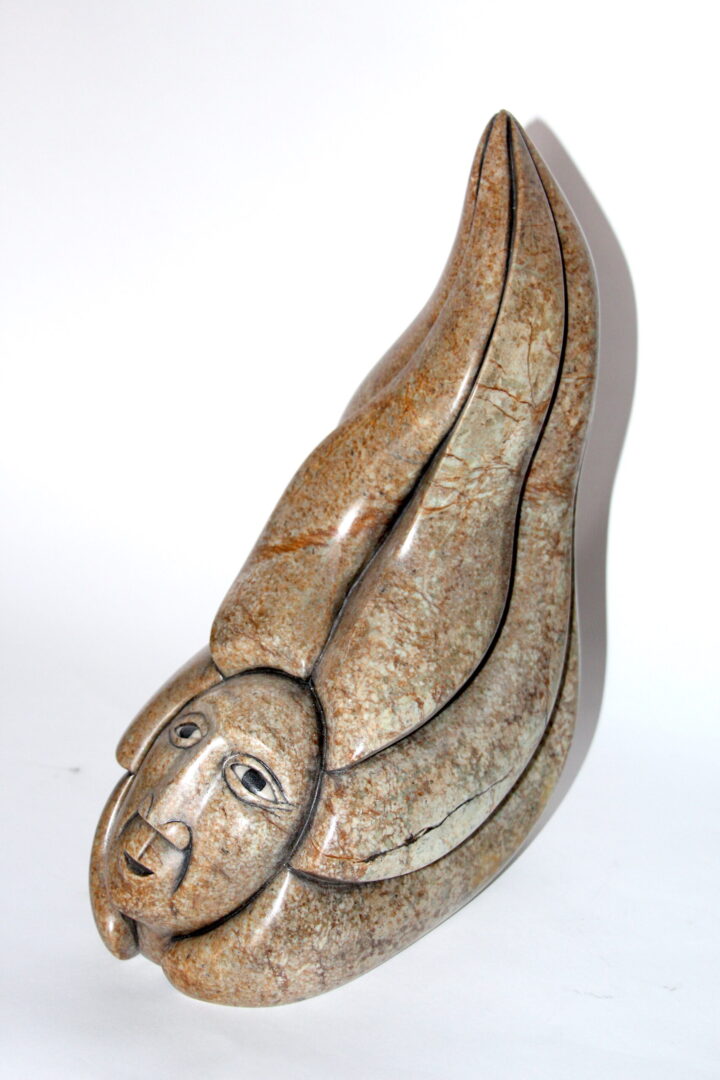