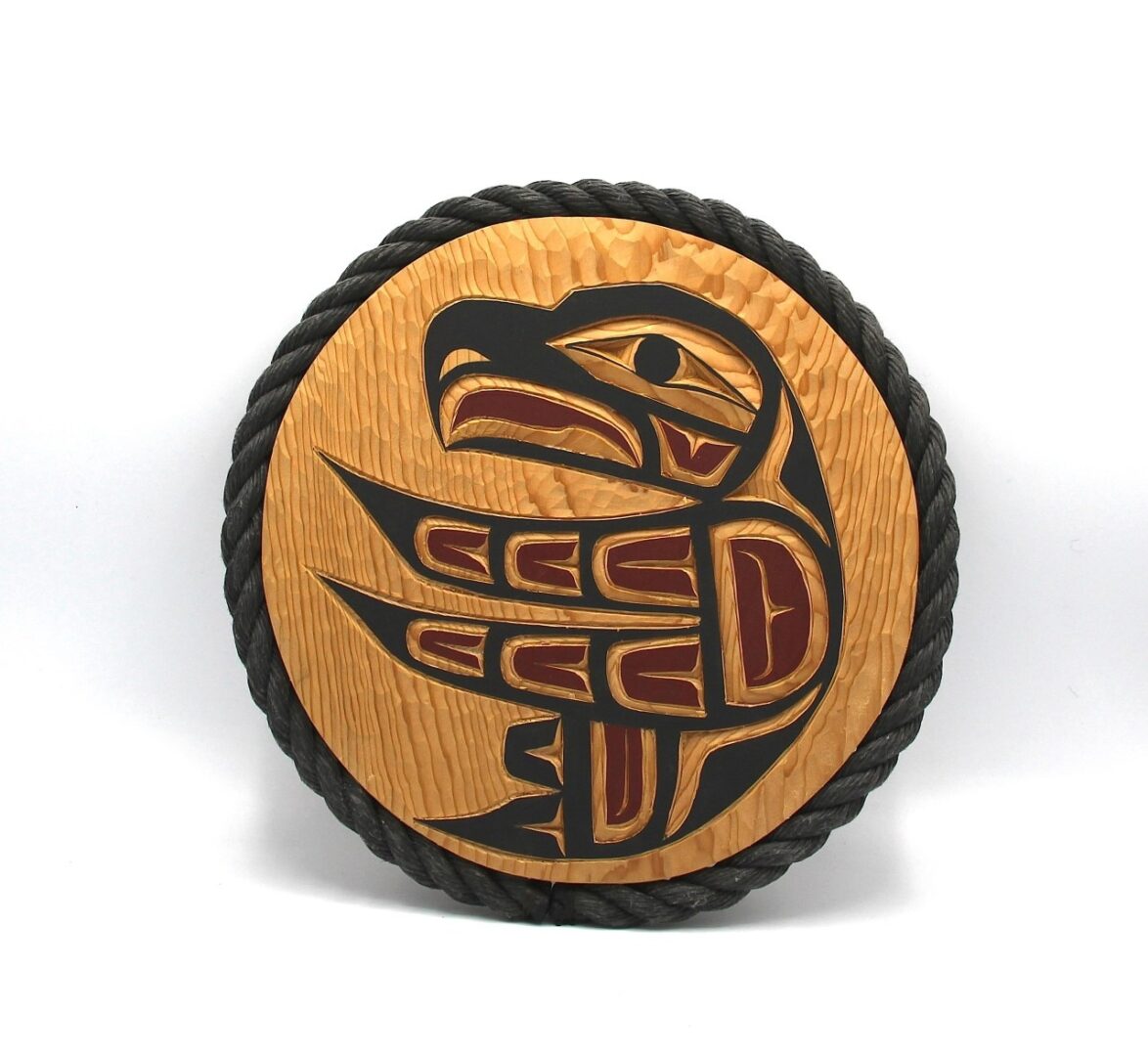 Born (1957) and raised in the Pacific Northwest, Brad Starr is from the Fish Clan of the Haisla Nation with ancestry in Kitimaat, Kemano, Kitasoo, and Heiltsuk.

Major influences in his life have been the culture, lifestyle, and the values of his people. He has been inspired by two significant members of his extended family: his uncle Sam Robinson -a master carver, and his grandfather Solomon McKay – a master canoe builder of Haisla Nation.

Brad worked in the construction field for many years. It was during that time that he gained a new respect and admiration for his ancestors. They were master builders and architects whose works were done without aid of modern materials and equipment. Brad’s first serious carving began in 1995. From the first time he picked up carving tools and transformed a piece of wood from an idea into a physical reality, he has been captivated by this way of life. Since then he has been driven to create, translate, and interpret the world around him. Different artists taught Brad the basics of design and carving in his early years. Since then he has worked hard to develop his own unique style.

Much of Brad’s inspiration comes from those magical moments in everyday life that cause one to pause and really ‘see’ the power of nature, humanity, and the supernatural world. Each piece of work that he starts has to be ‘finished’ in his mind before he can pick up his tools and bring it to life. His work often incorporates contemporary ideas into traditional design. His favorite medium is wood; he also does printmaking and textile design.

For Brad, carving is not a career or a hobby; it is a dedication to the beauty and strength of his heritage. Through his carving he hopes to create an awareness and respect for the First Nations People of the Northwest Coast. 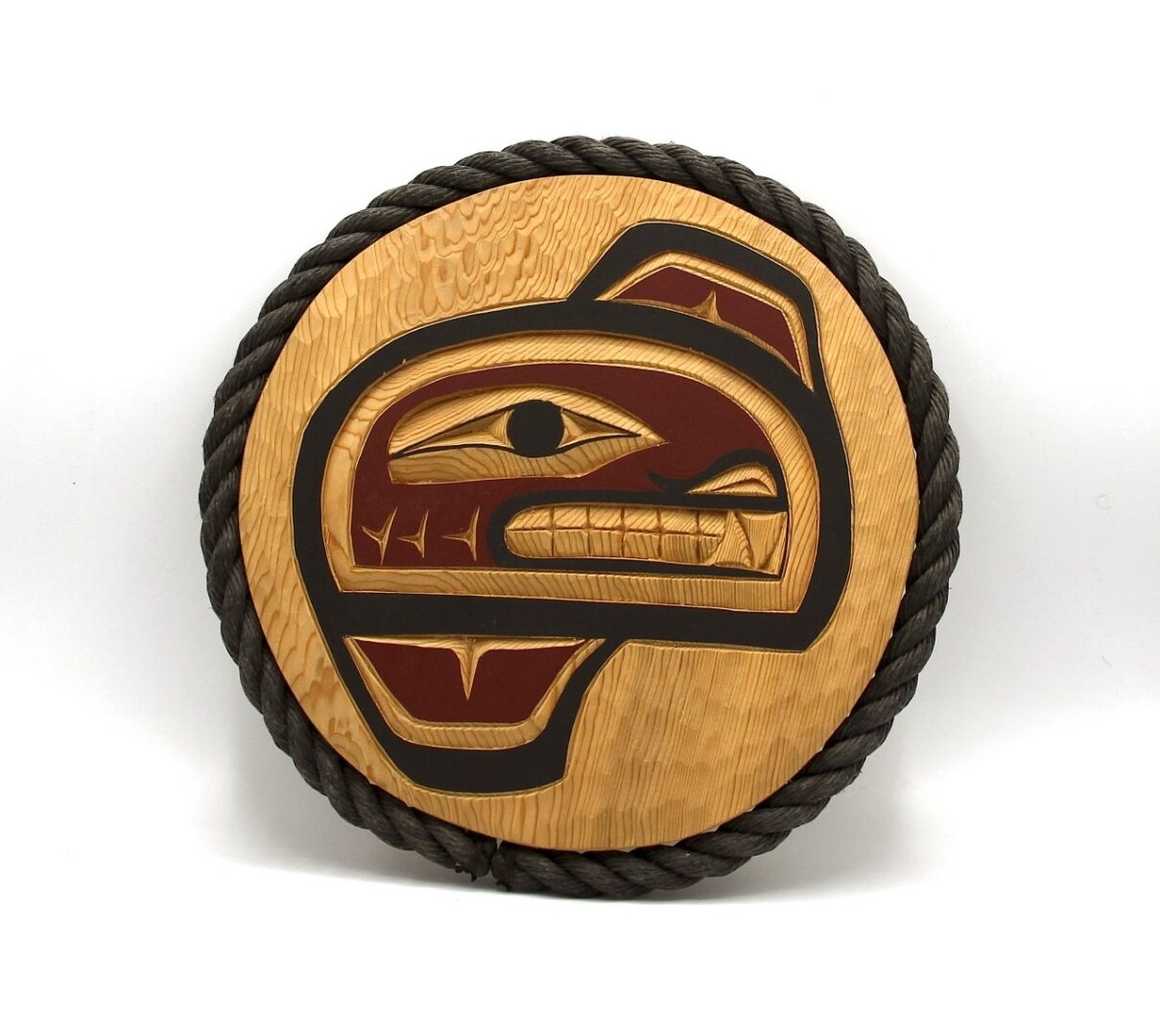