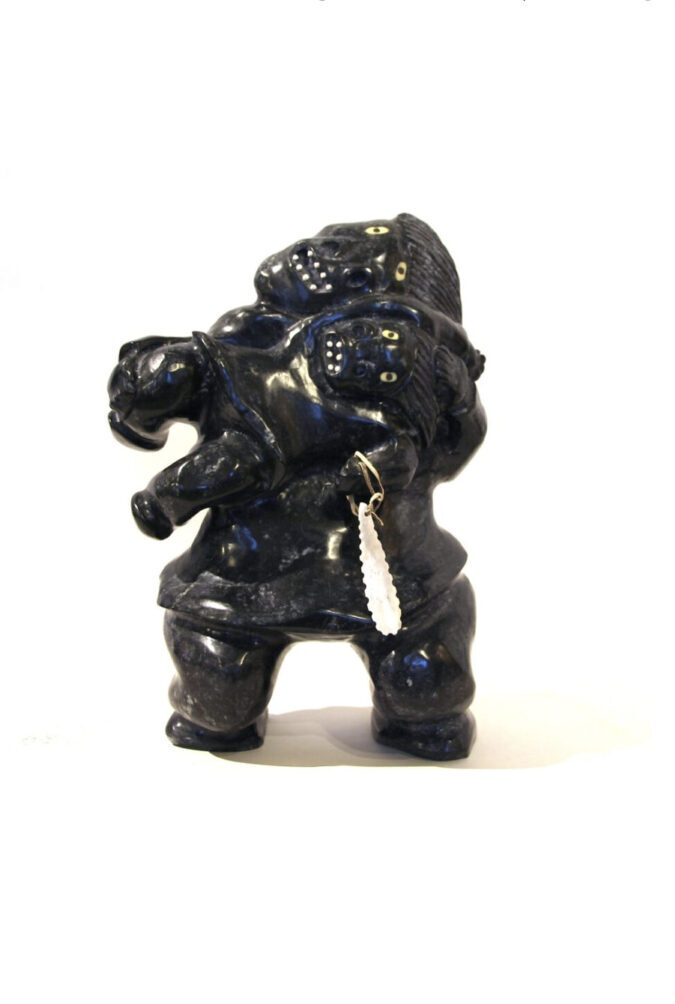 Uriash Puqiqnak currently resides in Gjoa Haven, Nunavut. His brothers as well as his stepfather, Nelson Takkiruq, are well-known sculptors. His sister, Mary Porter, makes wall hangings and his other brother, Leo Hummituq, is a jeweler. His wife Lorraine is also an artist, as is their son Wayne.

Known for his playful characters, Puqiqnak is a famous world famous soapstone and serpentine stone sculptor. His works, which helped define the iconic style of Gjoa Haven, are now exhibited across Canada.

Uriash is also a former politician at the territorial and municipal level. He served as Mayor of Gjoa Haven and a member of the Legislative Assembly of Nunavut from 1999 to 2004. During his tenure he worked to develop better programs to promote the handmade Inuit art and discourage counterfeiting sculptures to enter the market.

In December 1989, Uriash Puqiqnak traveled to Ottawa to meet with the Board of Directors of the Inuit Art Foundation. He was made a Member of the Order of Canada on July 29, 2005. 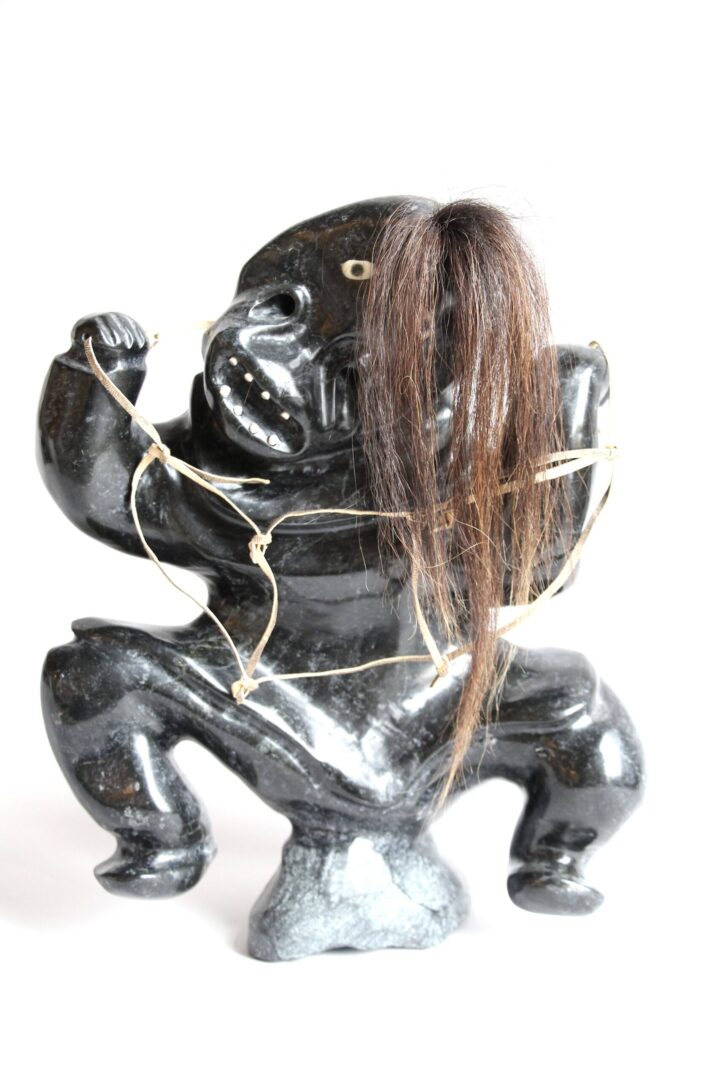 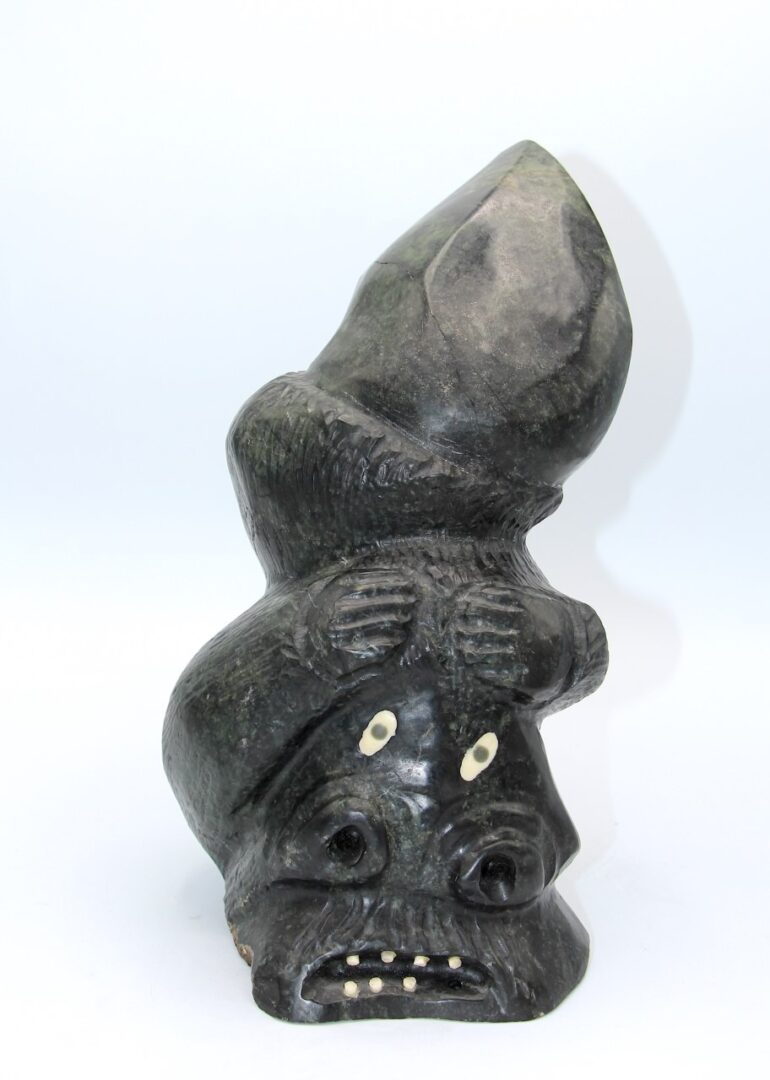 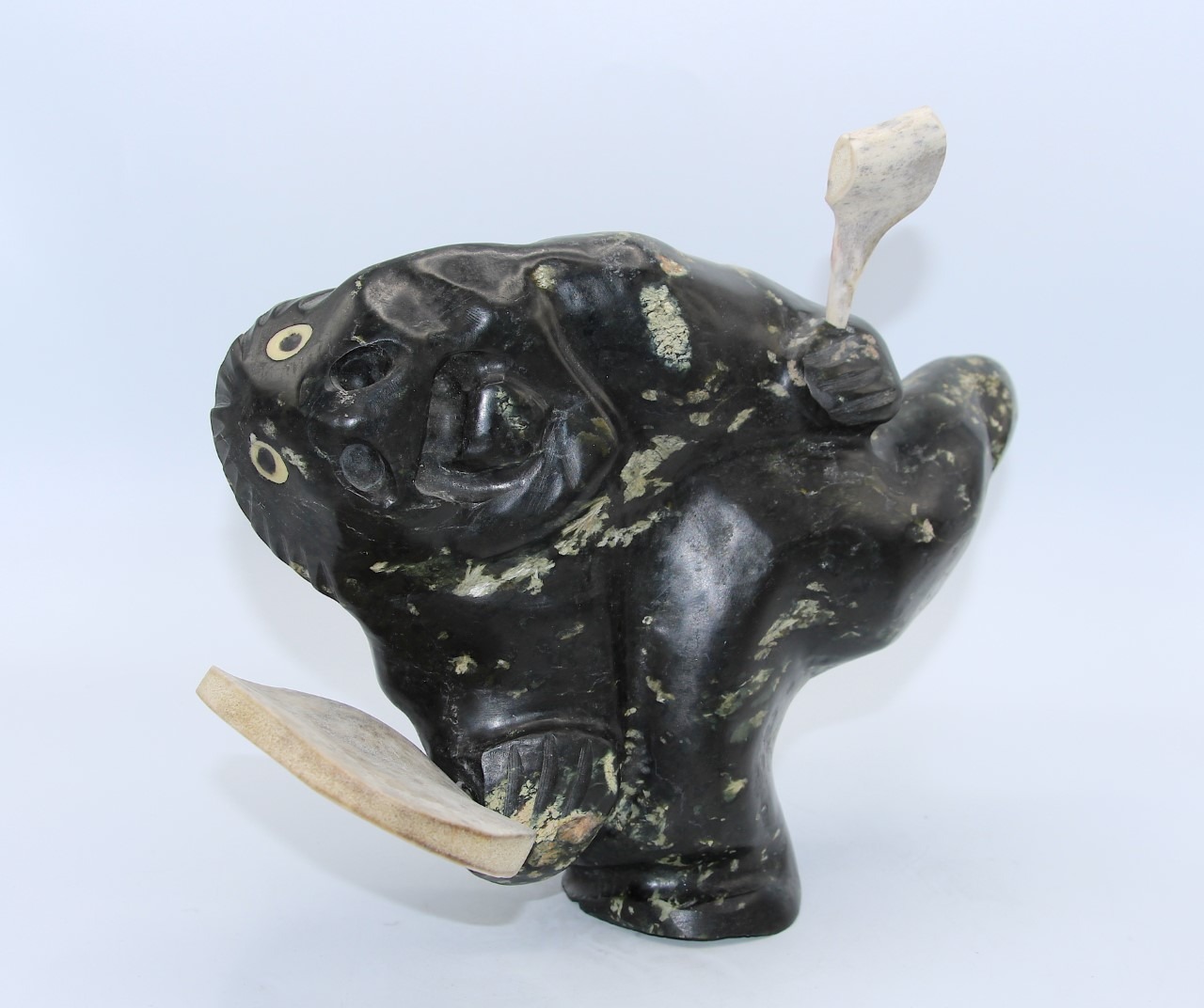 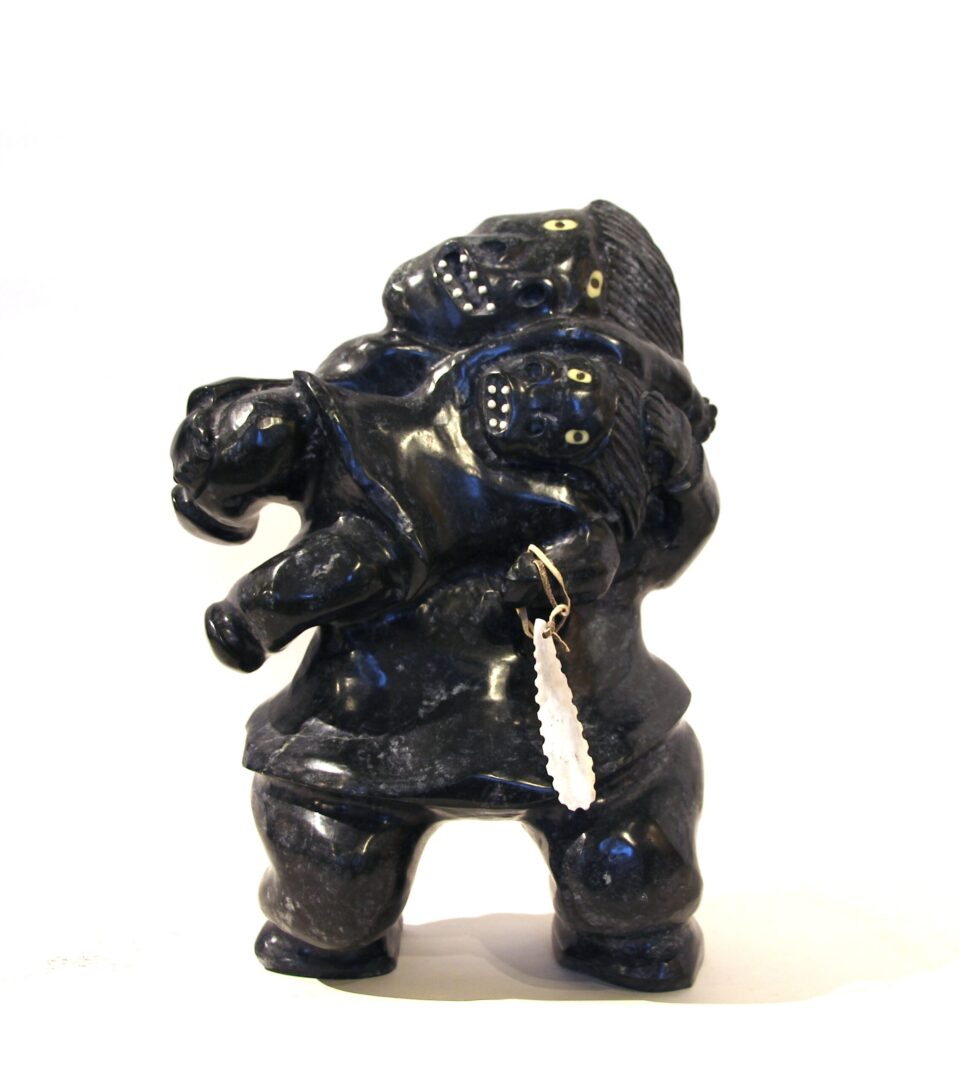