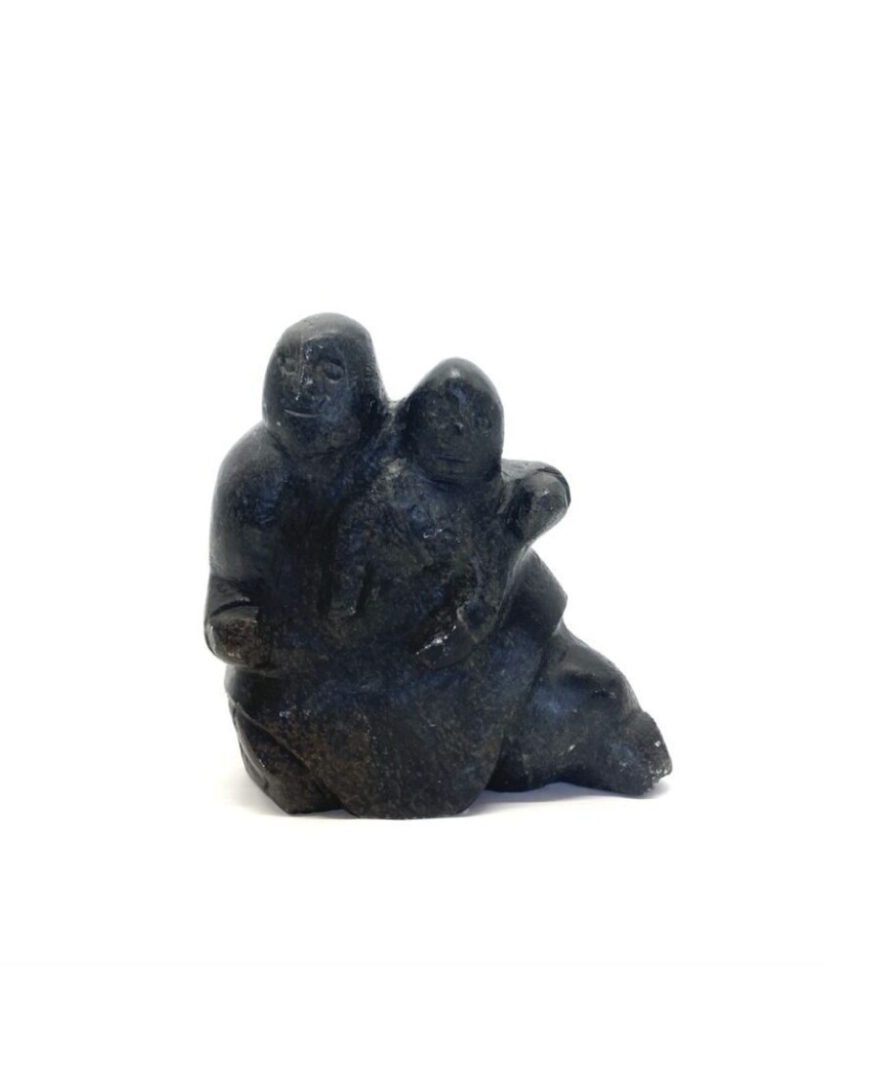 With over 50 years of experience in carving, Tuna Iquliq (Donat; Toona; Quallier; Erkolik; Erkolik; Ikuulik; Erkoolik; Erquluk) was particularly recognized for his rounded abstract carvings of people. However, figures such as muskox, birds and bears were also subjects the artist enjoyed carving. He taught the art of carving to his children; Johnny, Louie and Camille, which are now also well known carvers.

Tuna Iquliq had numerous exhibitions across the globe. Going from North America, the United States, to Europe and England. His pieces are very hard to find nowadays. However, some can still be found in numerous prestigious collections such as in the National Gallery of Canada, the Dennos Museum Center, Canadian Museum of Civilization, Eskimo Museum in Churchill, the Museum of Anthropology in British Columbia and many more. 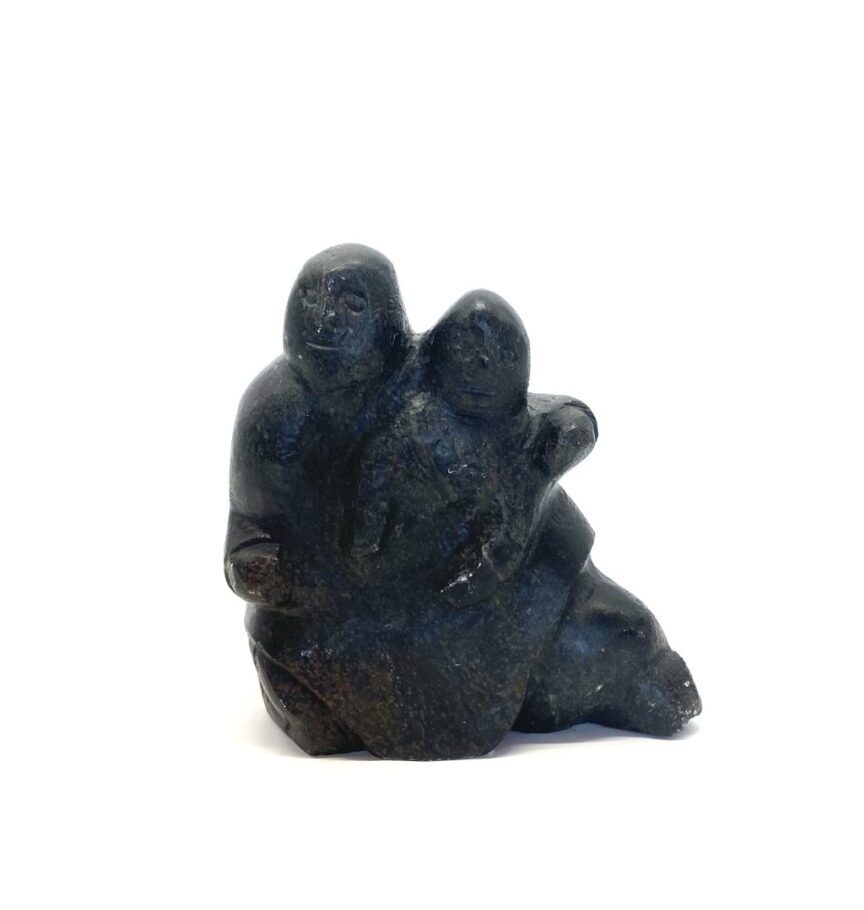 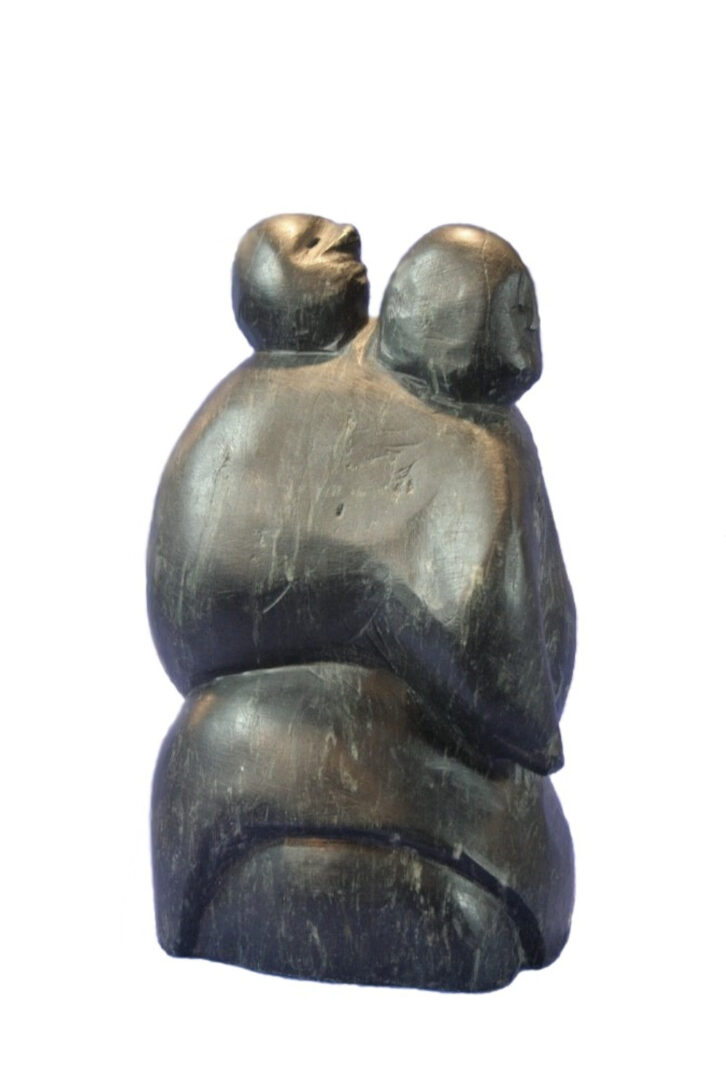