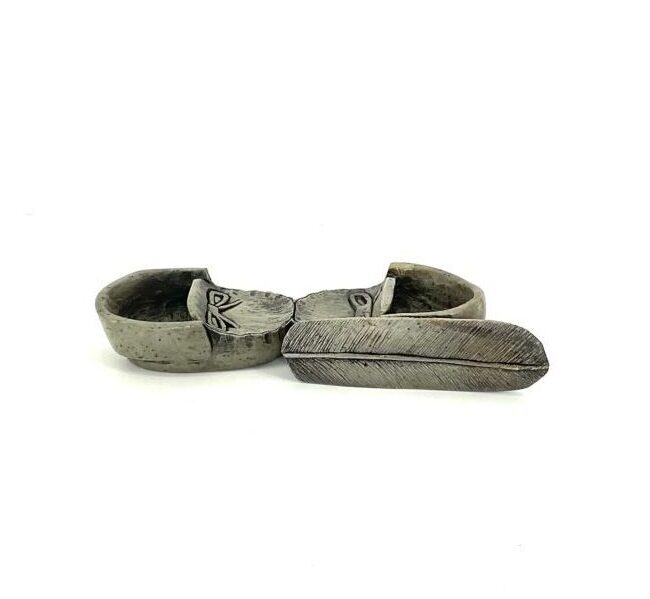 Todd Longboat is from the Wolf Clan of the Onondaga Nation. A self taught artist, Todd learned to carve by watching his family members; both parents carved, as did his older brother Craig. Todd’s well-known grandfather, Chief Jacob Thomas, was also a carver and many of Todd’s uncles also worked in soapstone.

Todd Longboat started to carve when he was 11 years old. His medium of choice is soapstone. Many of Todd’s ideas come from the clans systems of Six Nations, his favorites being the wolf and eagle. Todd also sculpts the eagle, turtle, wolf and faces, which represent his native people. 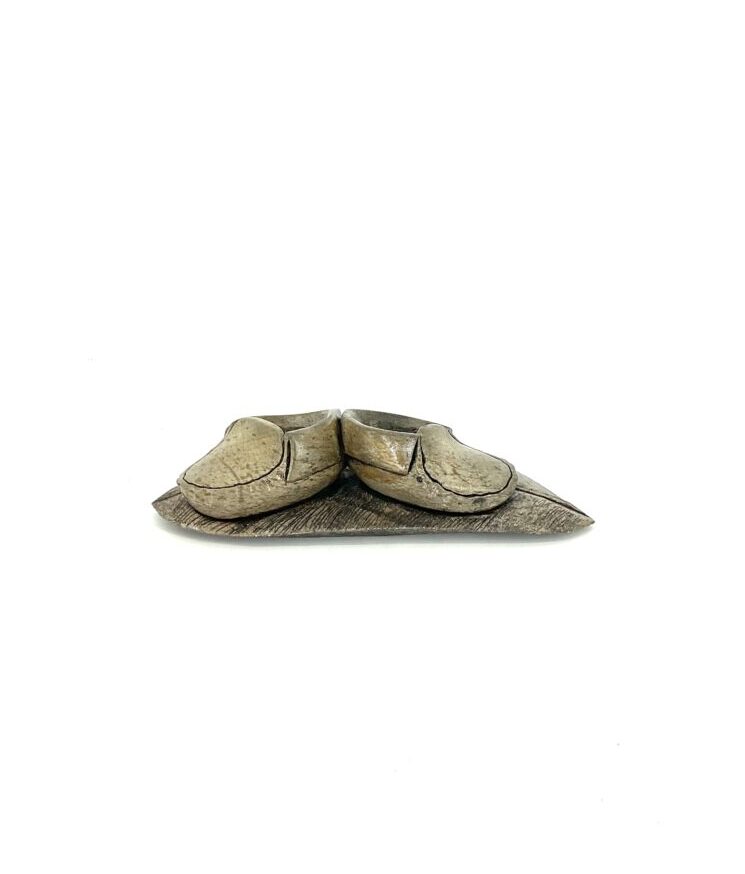