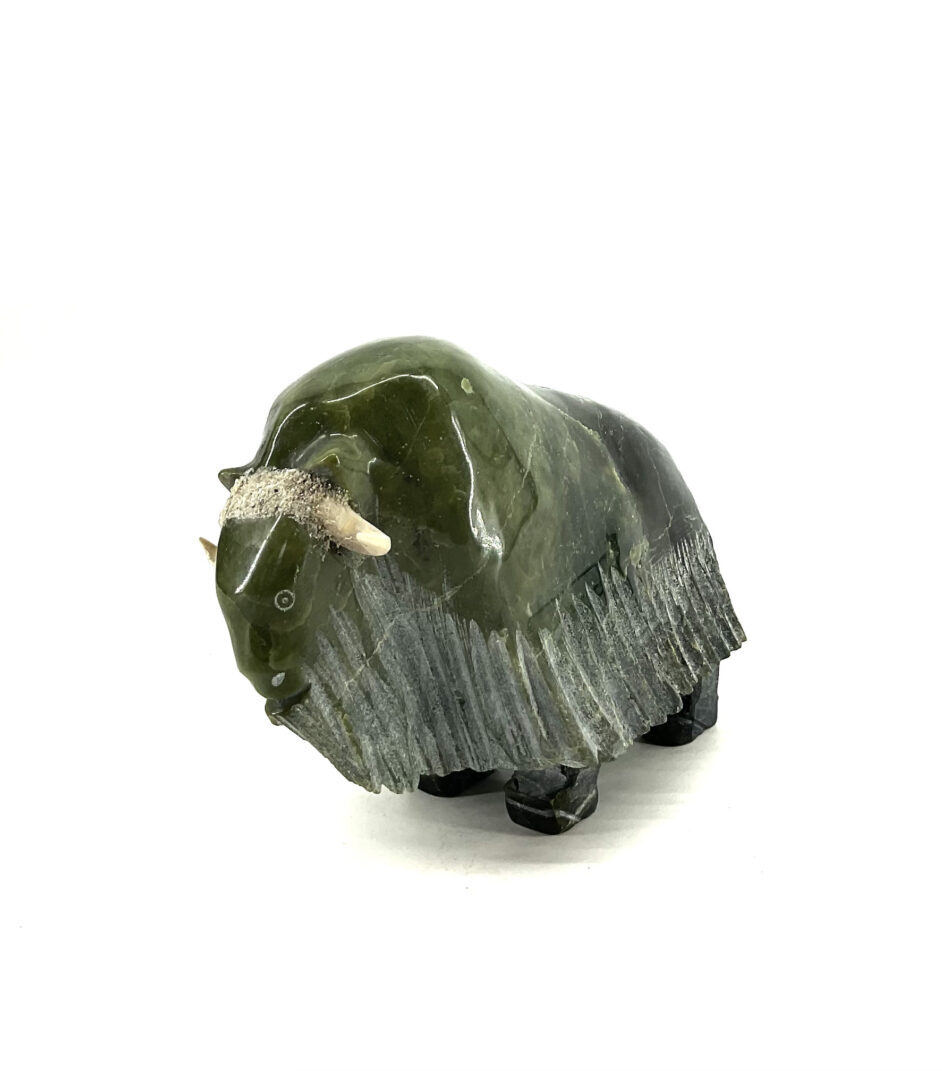 Simeonie Killiktee is an Inuit carver. He lives in the small hamlet of Kimmirut, formerly called Lake Harbour, on the southern shores of Baffin Island. Simeonie learned the art of soap stone carving as a boy from his father and grandfather when the family still “lived on the land”. Simeonie Killiktee learned sculpting in the traditional way, which is by watching elders and more experienced carvers sculpt.

Simeonie Killiktee works mostly with serpentine, a very hard stone which is originally from Nunavut, and from the same family as jade. 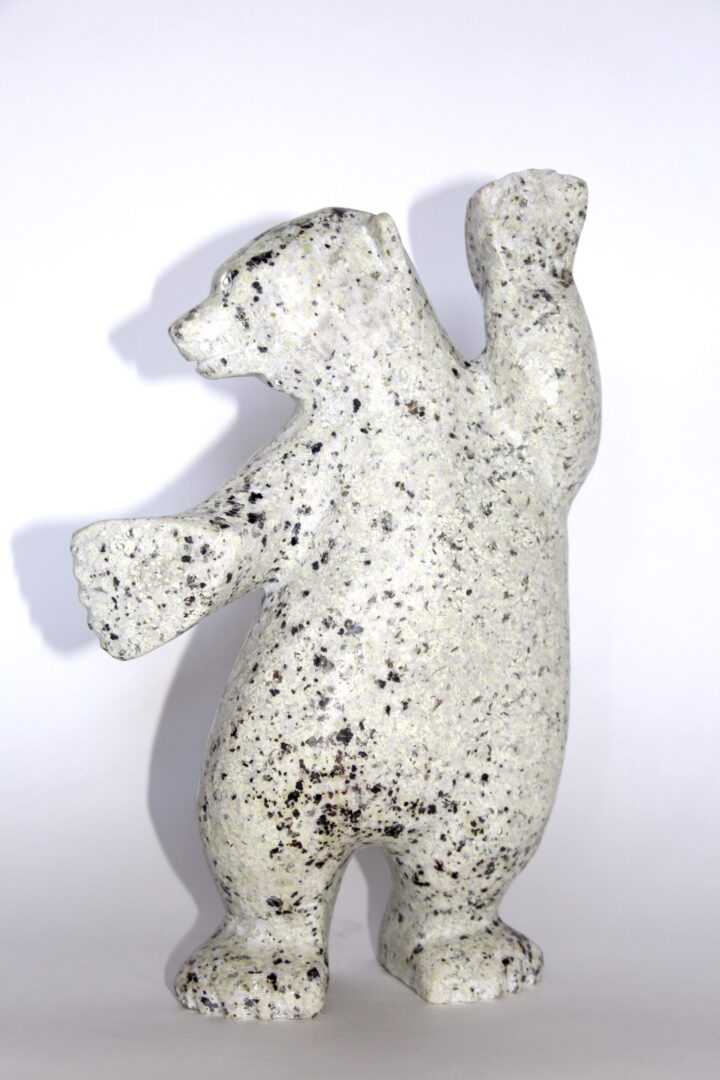