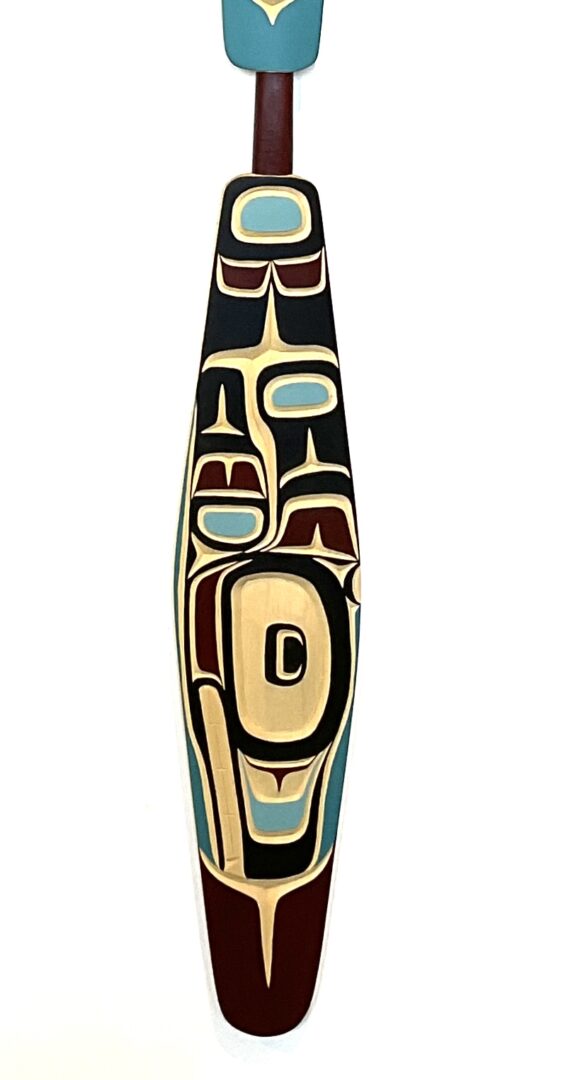 Peter Smith is a Kwakwaka’wakw carver that has been working in the wood mediums since 1995 when he began his carving career studying under the watchful eyes of carver Winadzi James. Although he began carving in 1995, his exposure to the art form began in early childhood when he watched artists such as Walter (Long-John) Smith, Sam Johnson, Jack James, and Allan James while spending time in his home community of Gilford Island. Not only did he watch great carvers and artisans from a young age, he also learned the cultural traditions and meanings belonging to the masks and the songs that are sung with them. Peter enjoys learning and exploring the carving medium and has developed his own crisp, clean style that mixes the traditional and the contemporary.

Peter also has also held the traditional name Giq-Kalas which is translated as “Son of Great Importance” since the age of four. At this time, he also began his training in traditional Kwakwaka’wakw dancing. His traditional name comes from Gilford Island and Alert Bay. Peter is very passionate about his culture and traditions and is proud to say that he has Hereditary Chief standing passed on to him from his father, the late Chief Charles Smith. His hereditary chieftainship is Chief Tlil mogi Lakw of the Musgamagw. He took on his father’s standing as chief in a Naming Feast he held in memory of his father, the late Chief Charles Smith on Oct 22, 2011. During this feast, he gave a name to his first grandchild. 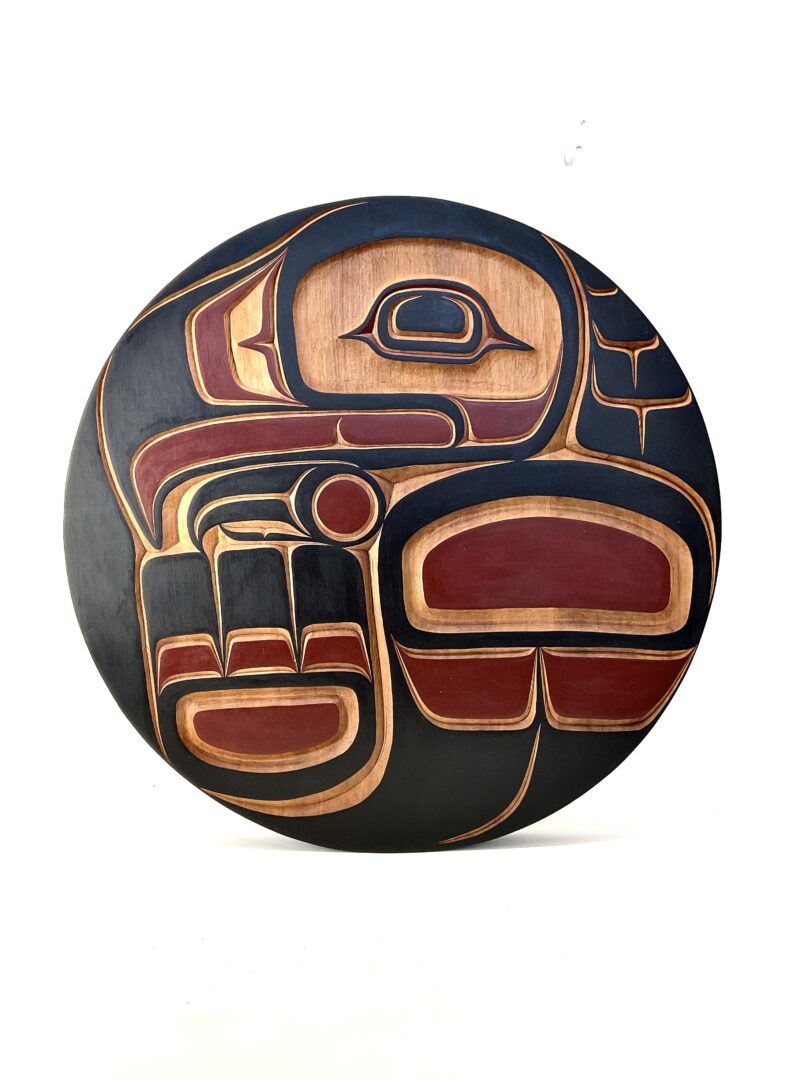