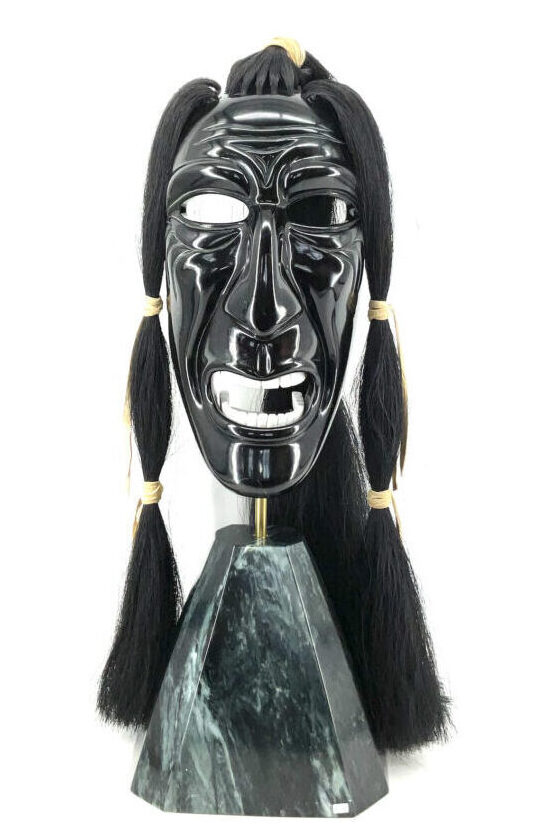 Paul Bruneau is an Ojibway member of the Mattagami First Nation reserve. Bruneau and his brother were adopted by Gaetan Bruneau and Nancy Command in 1984. He was raised on a small farm in Ferguson’s Falls. Paul takes great pride in his Indigenous heritage and his adoptive parents have always encouraged him to preserve his heritage as well as his Indigenous traditions. He is an accomplished Aboriginal dancer who attends ceremonies and pow-wows.

Bruneau excels in the sculpture of animals, people, as well as abstract pieces. One thing that remains constant in the artist’s work is his ability to preserve both the integrity of the materials as well as the worthy essence of his culture. He succeeded in combining the traditional with the more contemporary principles of Aboriginal Canadian sculpture. The result is a visually stunning work of art that contains significant depths of meaning.

“My culture has a huge impact on my art and I try to bring as much of it as possible to everything I create. I prepare the cleansing ceremonies which involve the burning of sage and sweet grass. I am also a male traditional dancer and participate and perform in intricately detailed outfits that I have made myself. Dancing is something I really love and enjoy. It takes a lot of energy and I have a great feeling of happiness when I play for others. It’s very inspiring. “- Paul Bruneau

Paul’s works have been sold all over the world including Italy, Germany, United States, Bahamas, Mexico, Australia and Denmark. 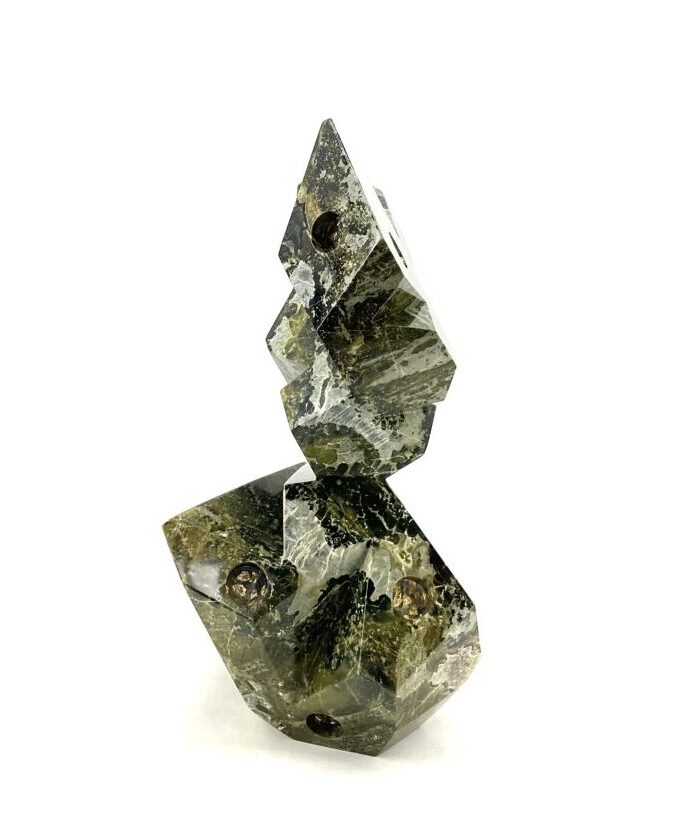 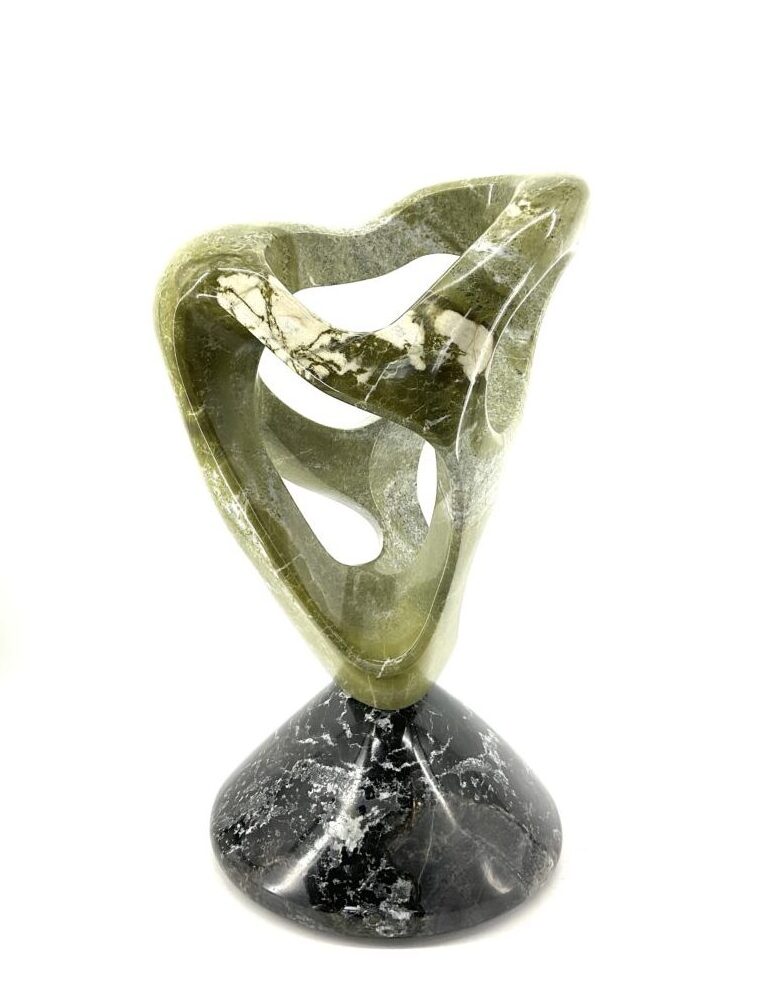 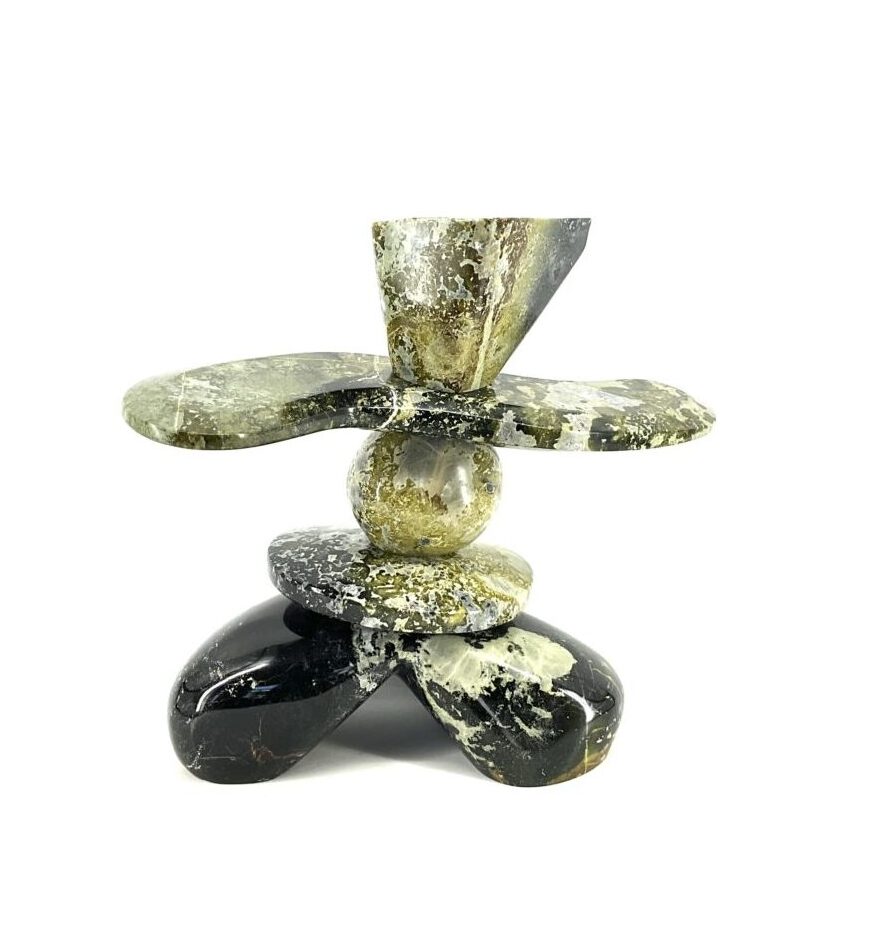 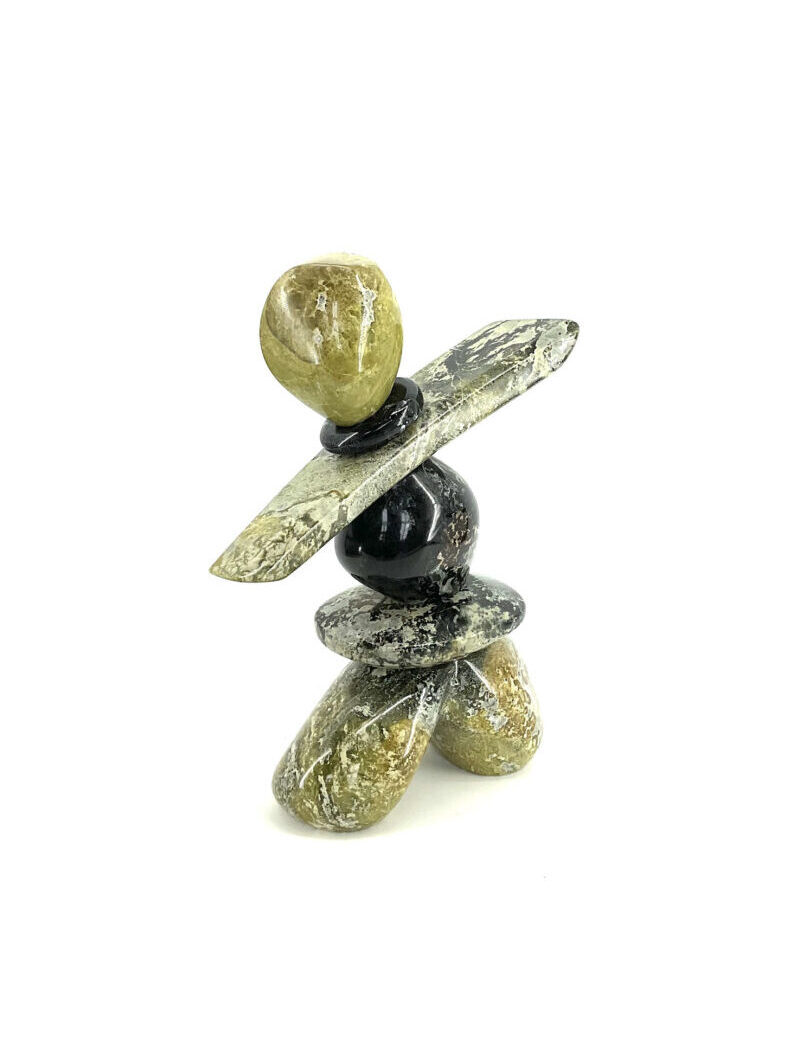 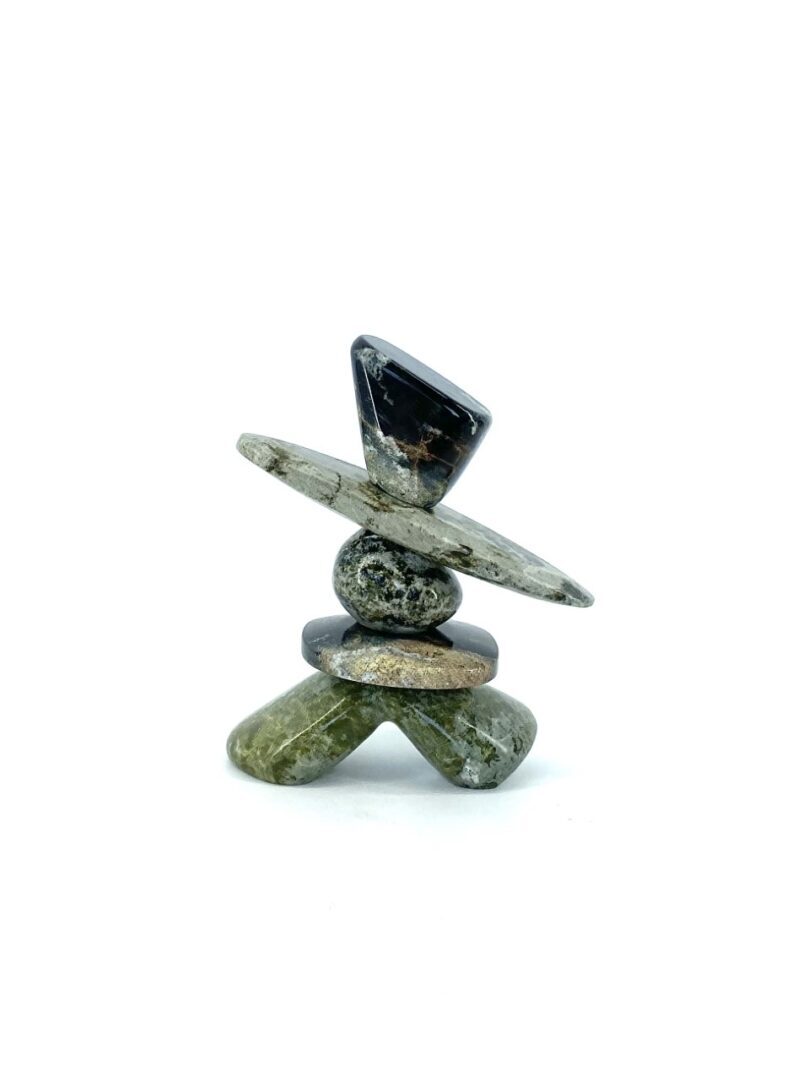 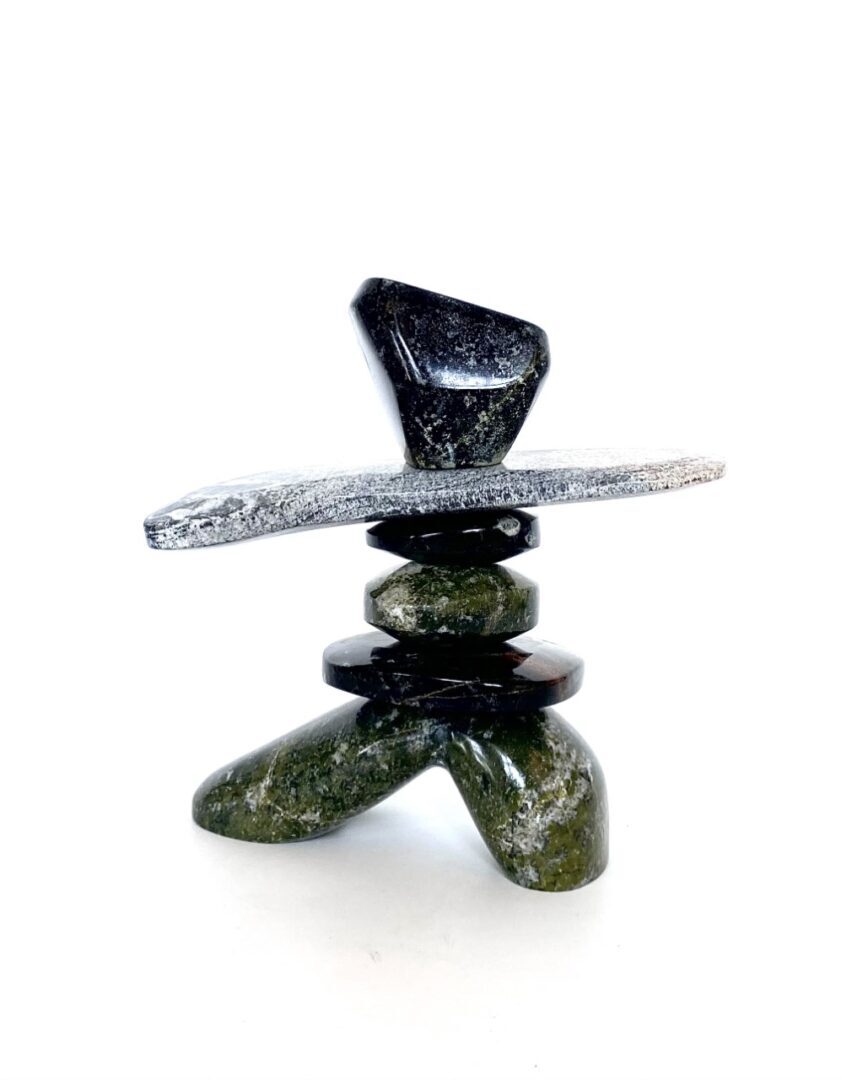 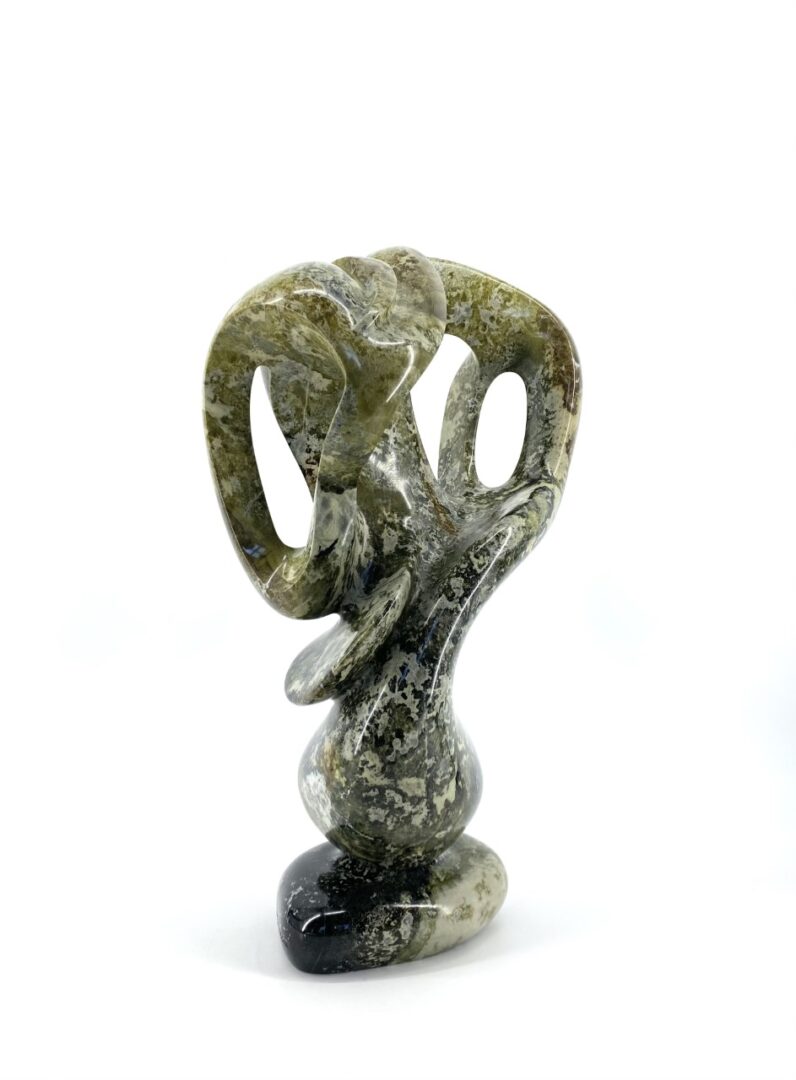 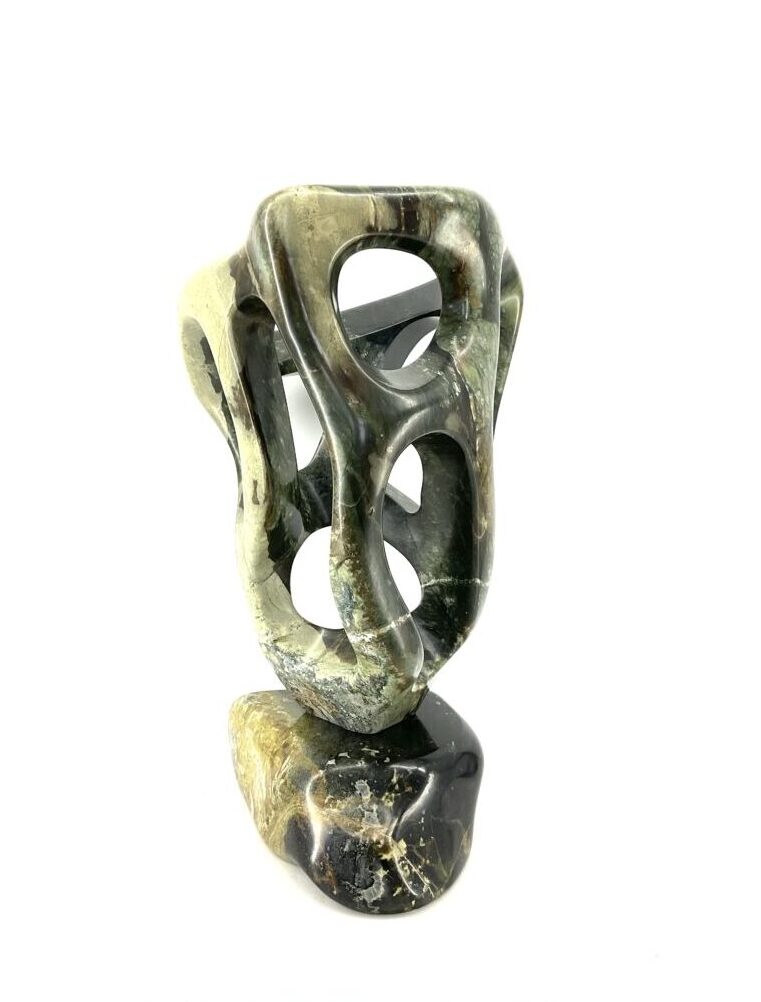 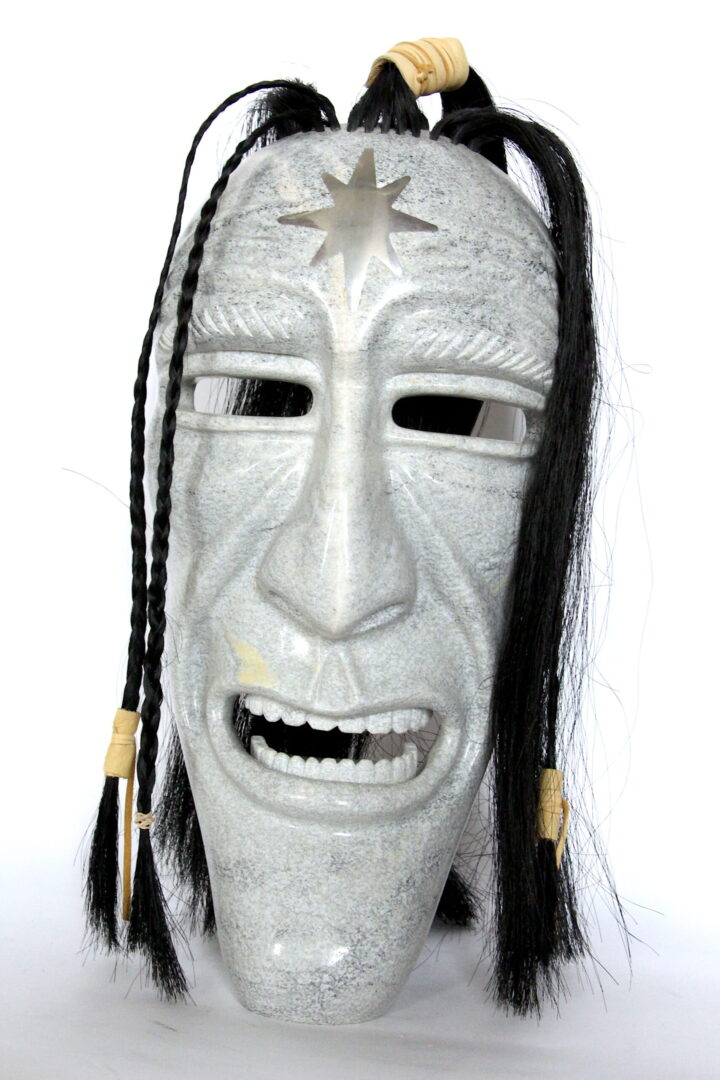 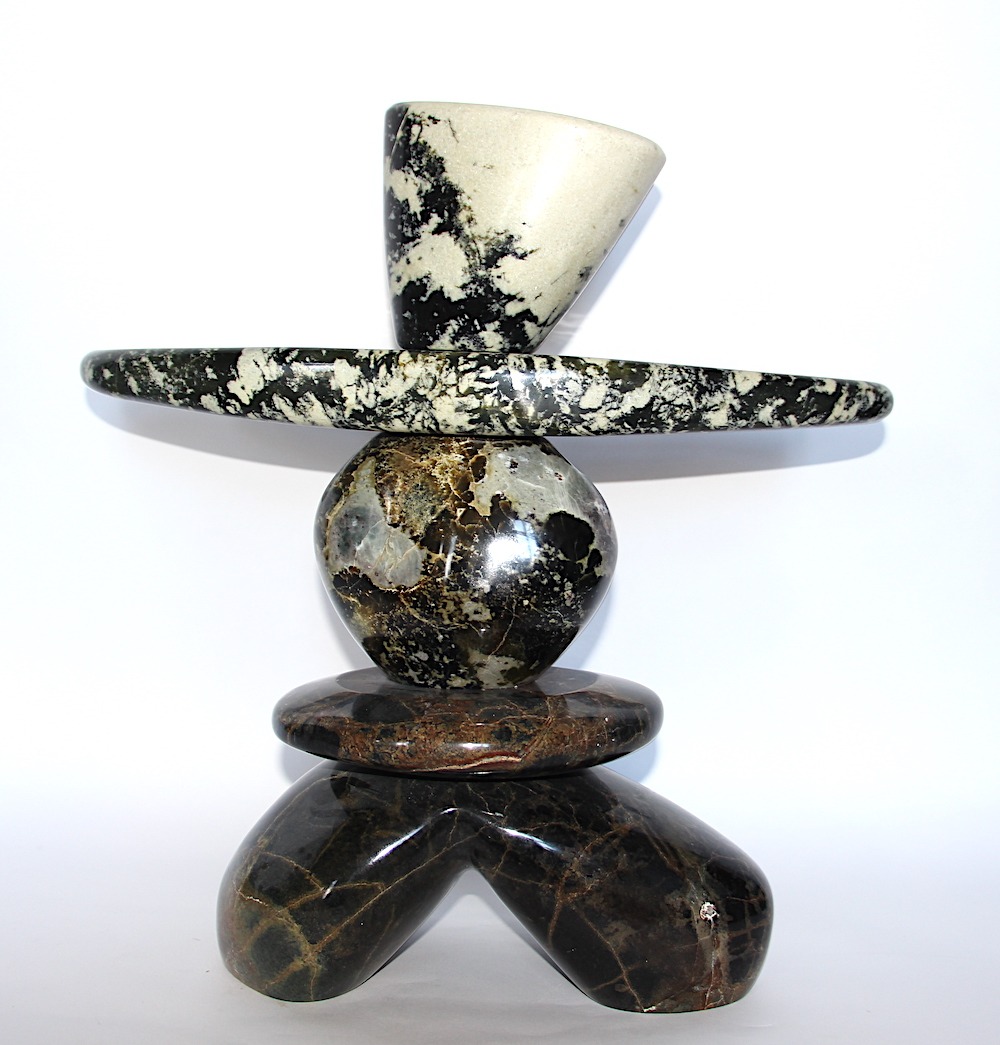 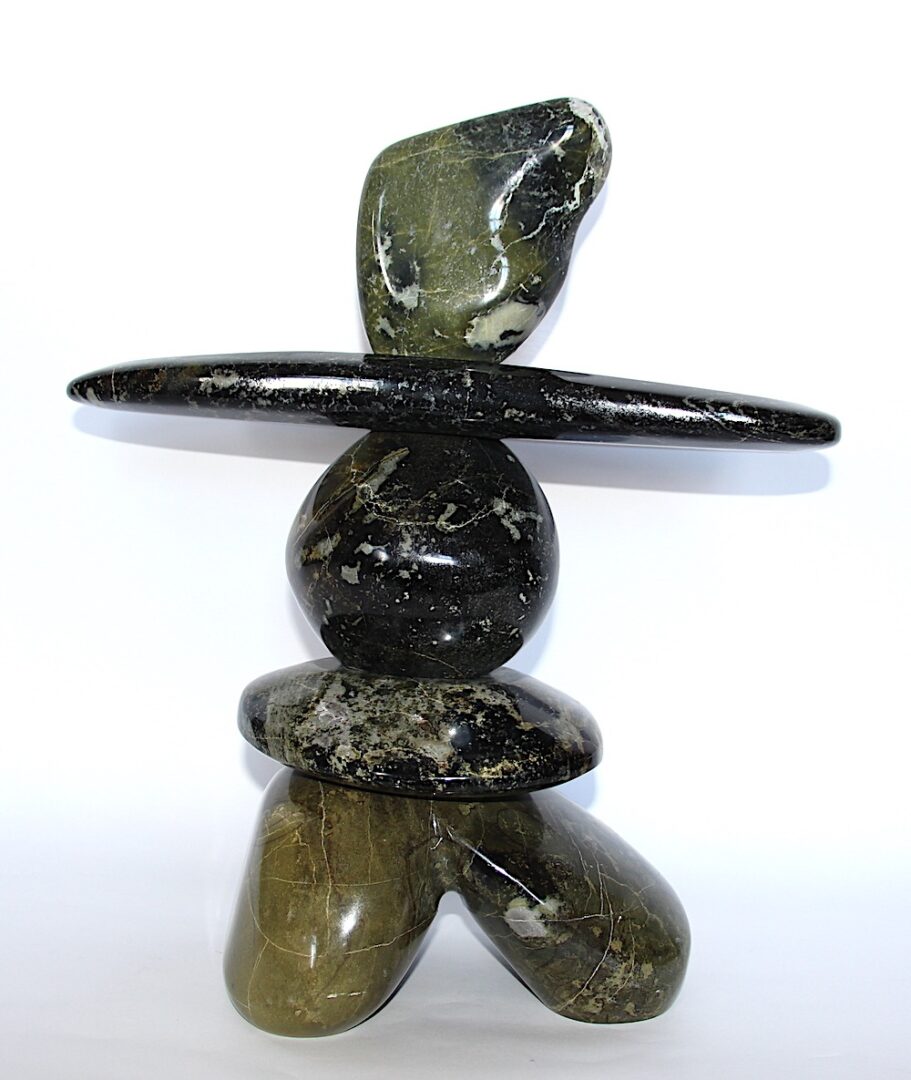 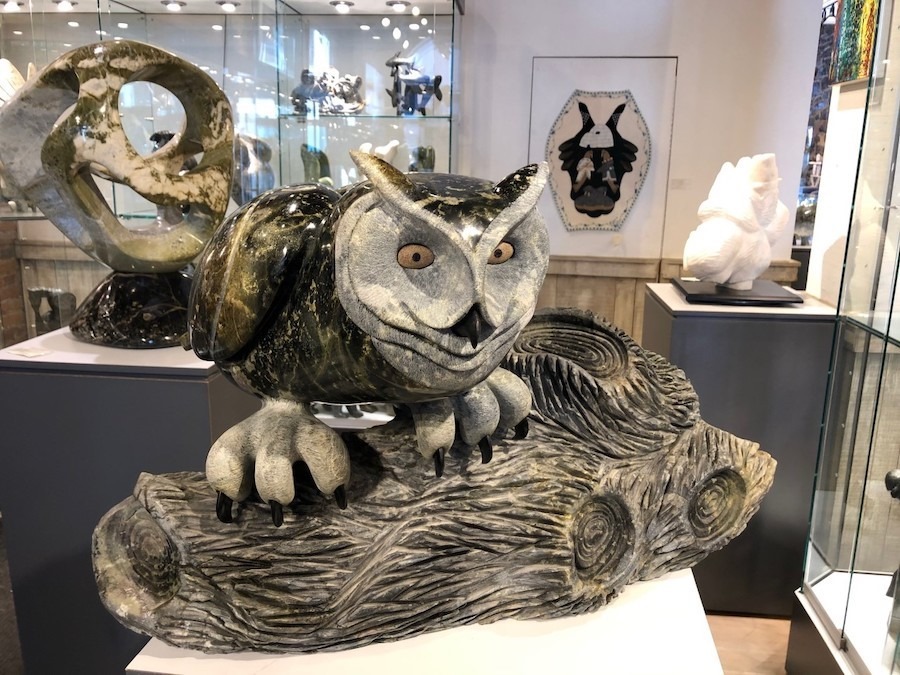 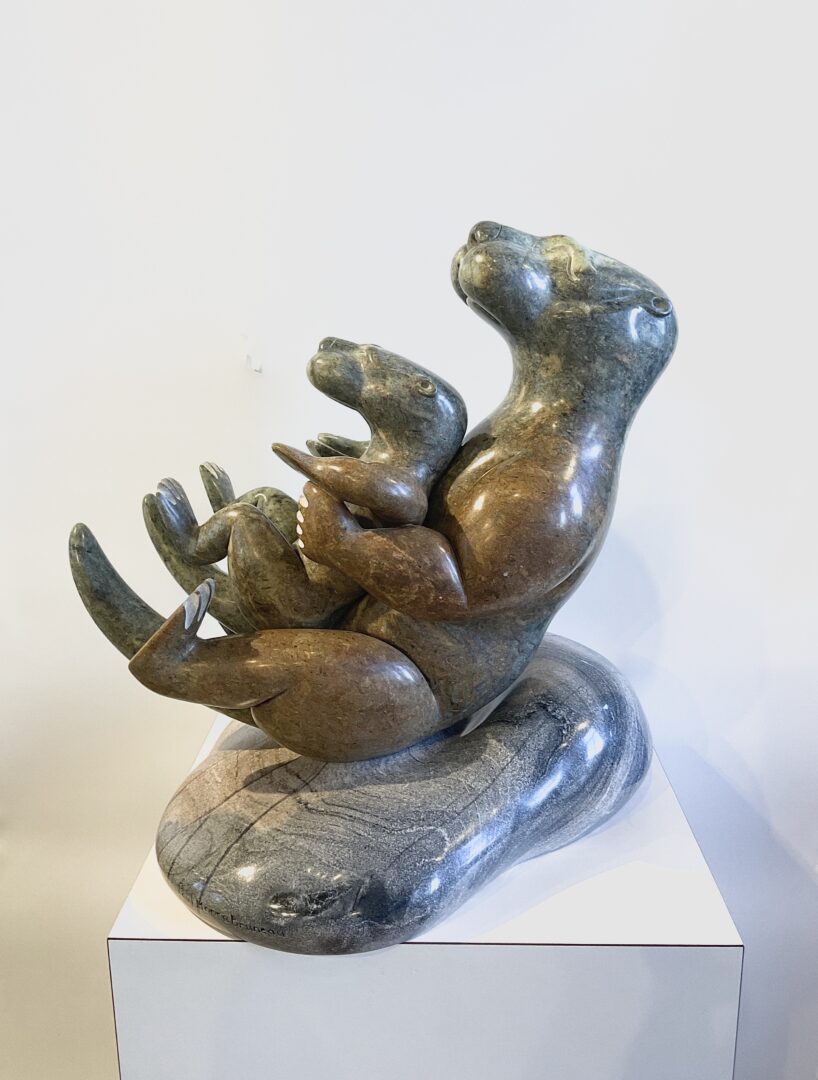 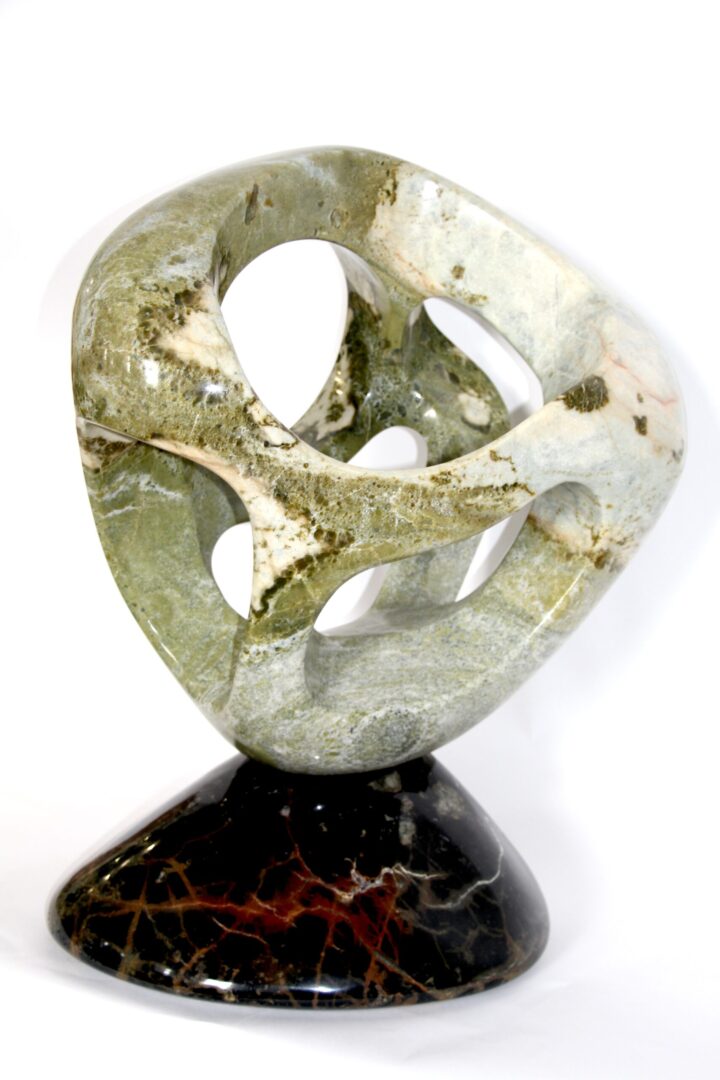 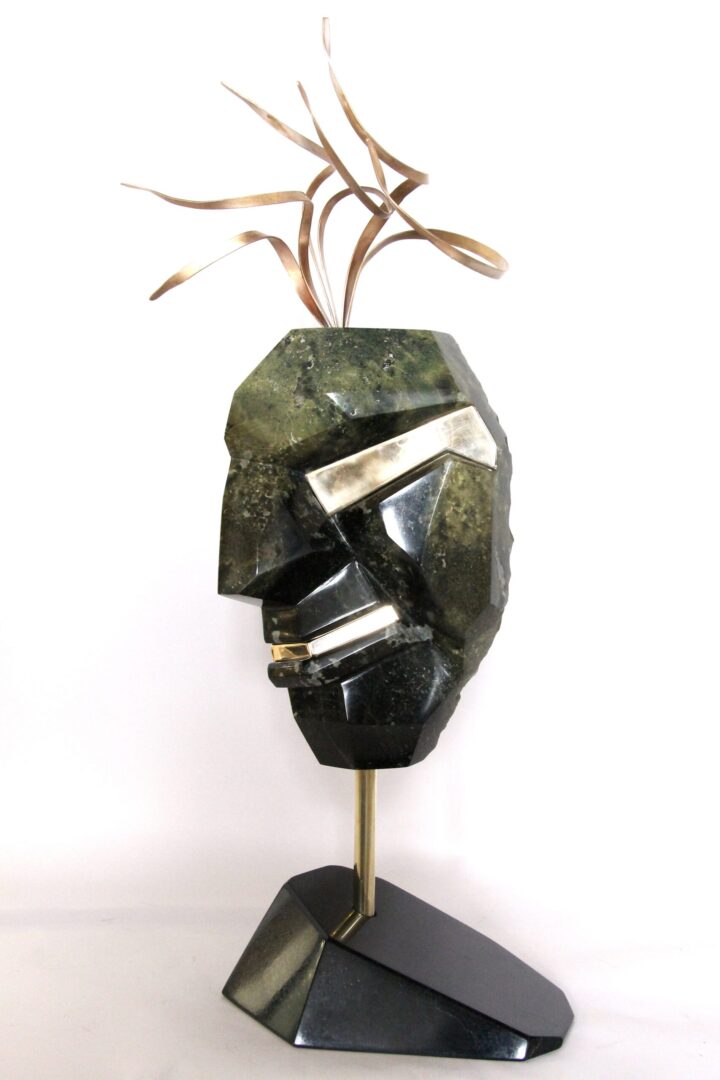