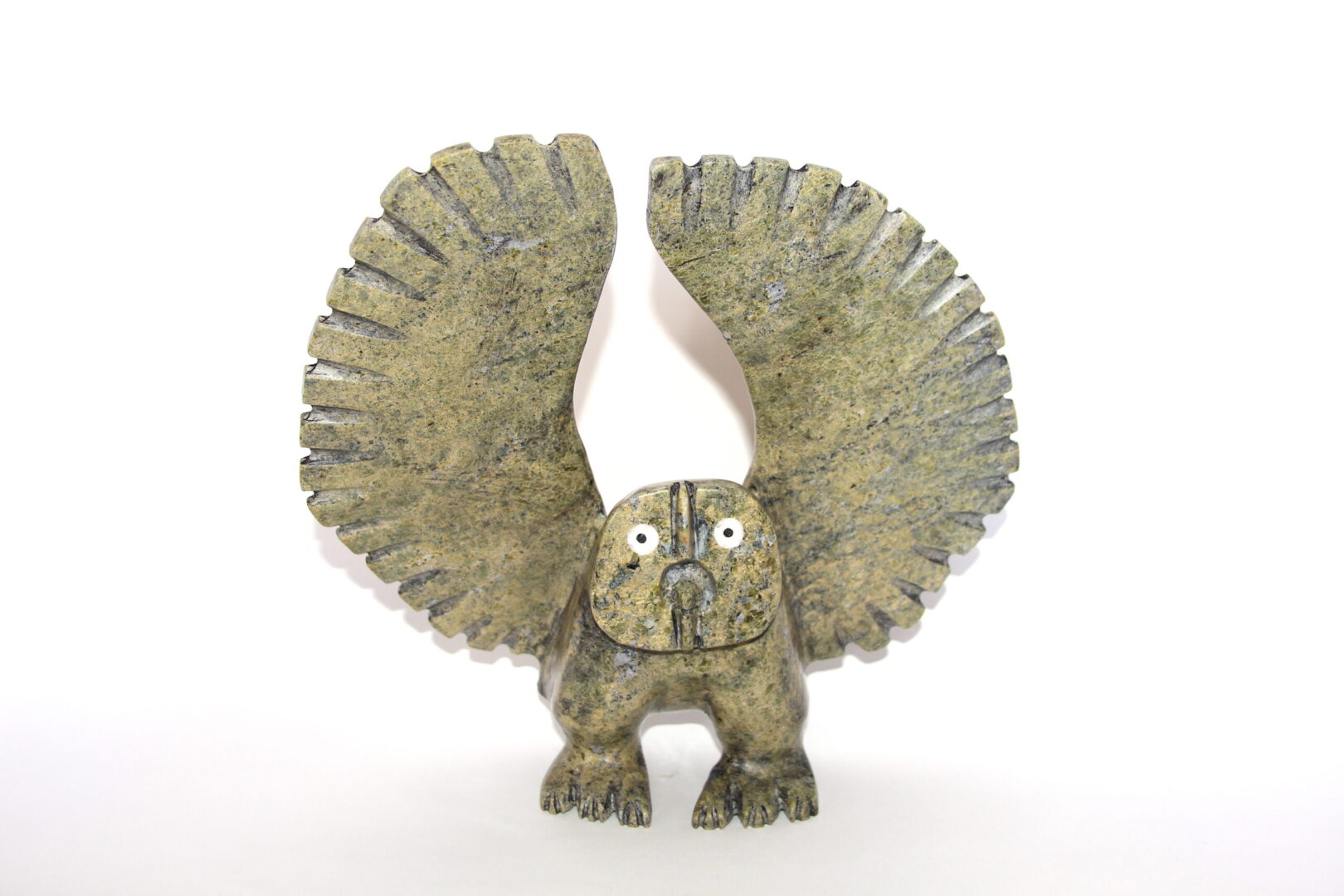 One of the three sons of master carver Lukta Qiatsuk, Palaya began carving at the age of twelve and credits his father and other elder carvers as influences. From his father, he learned a deep respect for the land, and this admiration shows in his treatment of wildlife subjects. He says that he has fun making art, and he likes to carve figurative works, with transformational themes being his favourites.

Palaya Qiatsuk, has an impressive exhibition record for his age. He has exhibited extensively in Canada and the United States, as well as in France,Germany and Switzerland. In 2006 he was invited to London, England, to demonstrate at Canada House on the occasion of Canada Day. 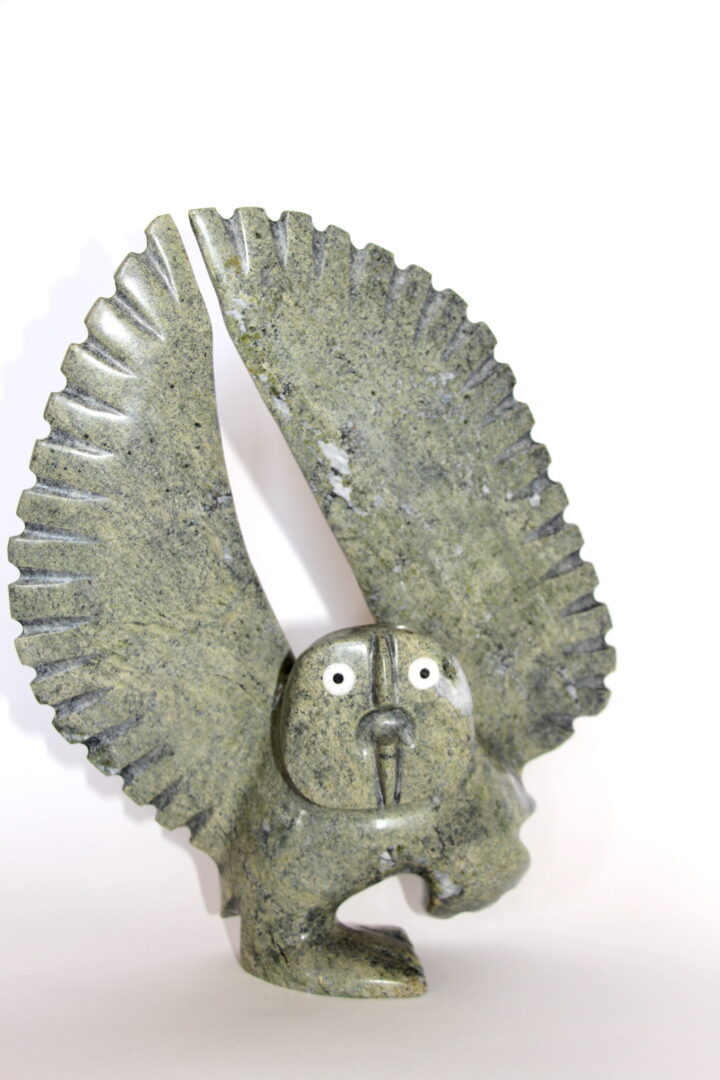