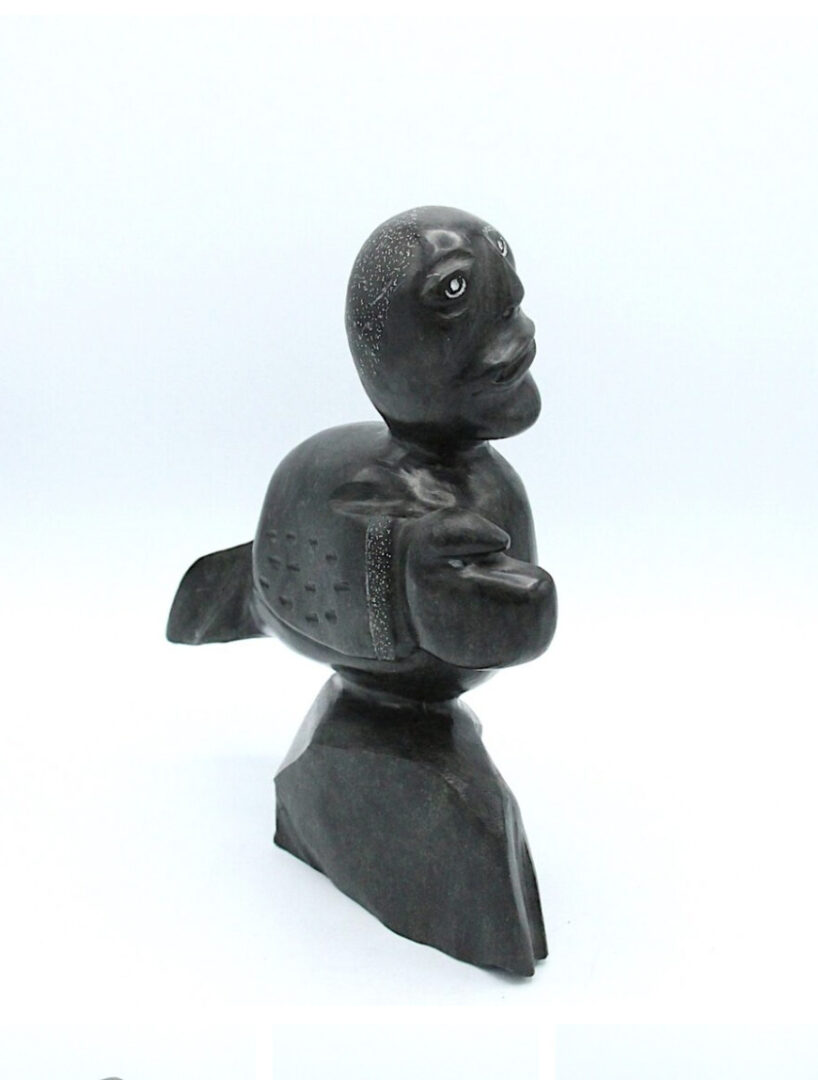 Maudie Rachel Okittuq (Mooahtee; Ohkitook; Okhetook; Ohiktook; Okittaq) is a sculptor from Ikpik (Thom Bay), who currently resides in Talurjuaq (Taloyoak), where she moved in the mid-1960s, becoming among the first in her community to begin carving in 1968. Okittuq’s work, typically carved from a single piece of soapstone or serpentinite, draws heavily from shamanism, often depicting spirits and transformation scenes. Themes of Maudie’s sculptures are supernatural spirits, deities and creatures. She also enjoys working in whalebone and stone. Maudie’s husband, James Okittuq, is also a carver in Spence Bay.

She has several collections all over Canada, such as in the Art Gallery of Ontario, Canadian Museum of Civilization, Inuit Cultural Institute,
National Gallery of Canada, and at the Winnipeg Art Gallery. 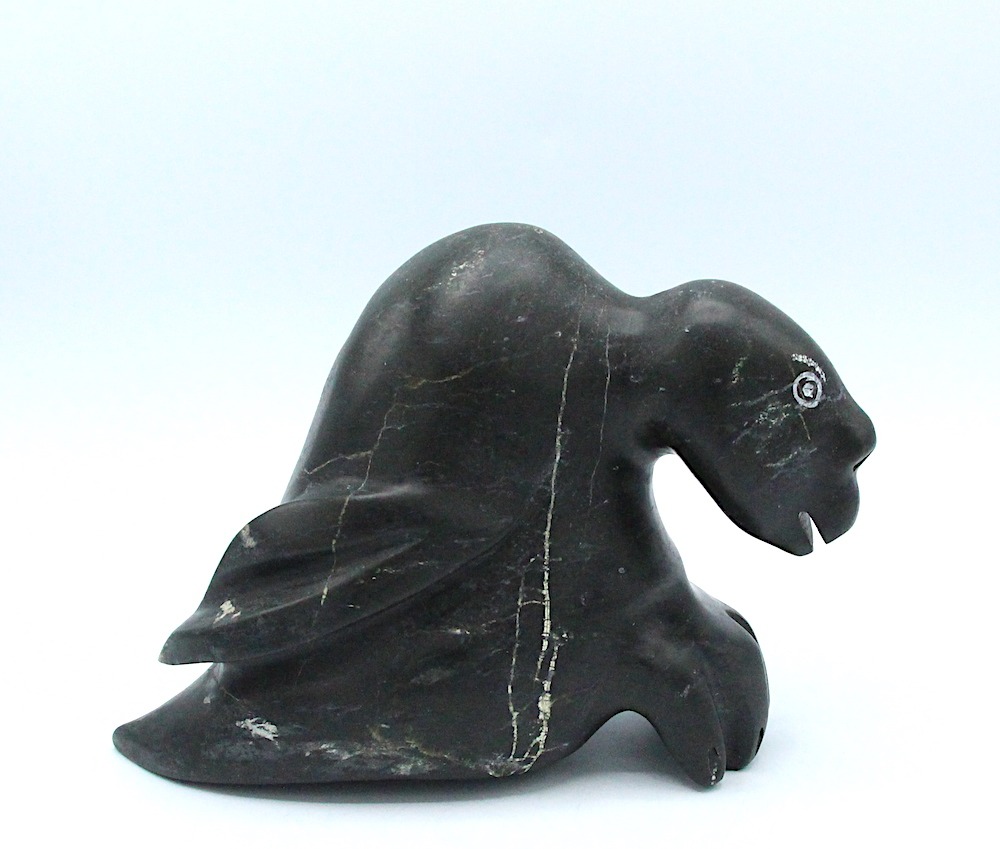 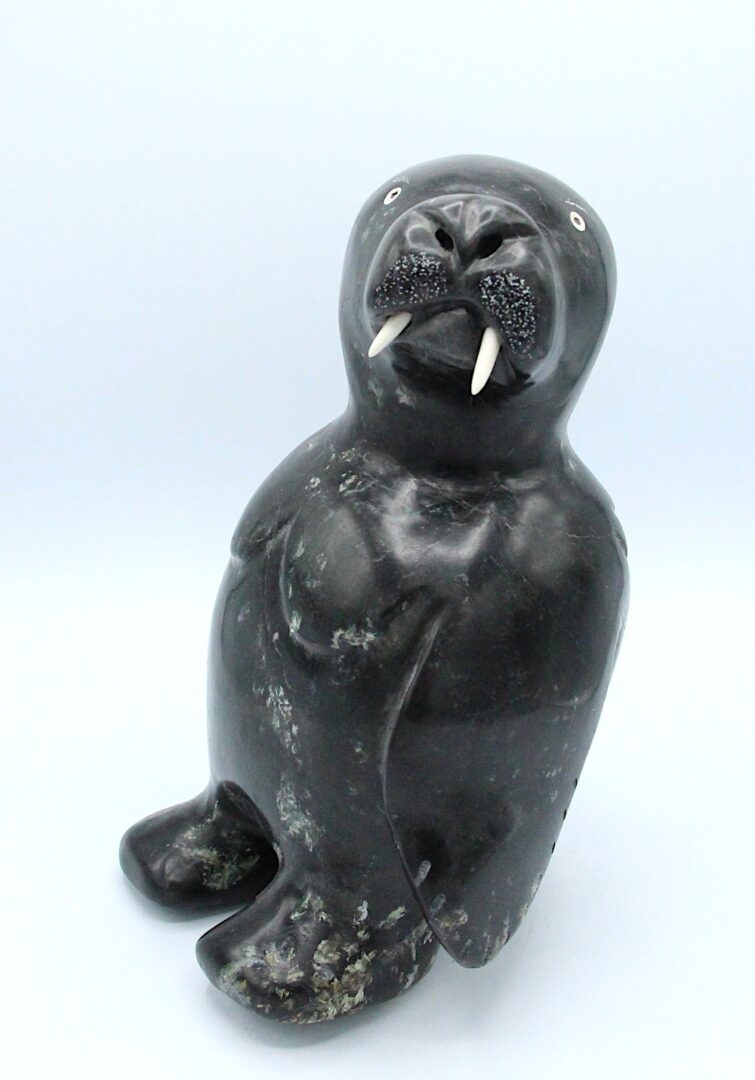 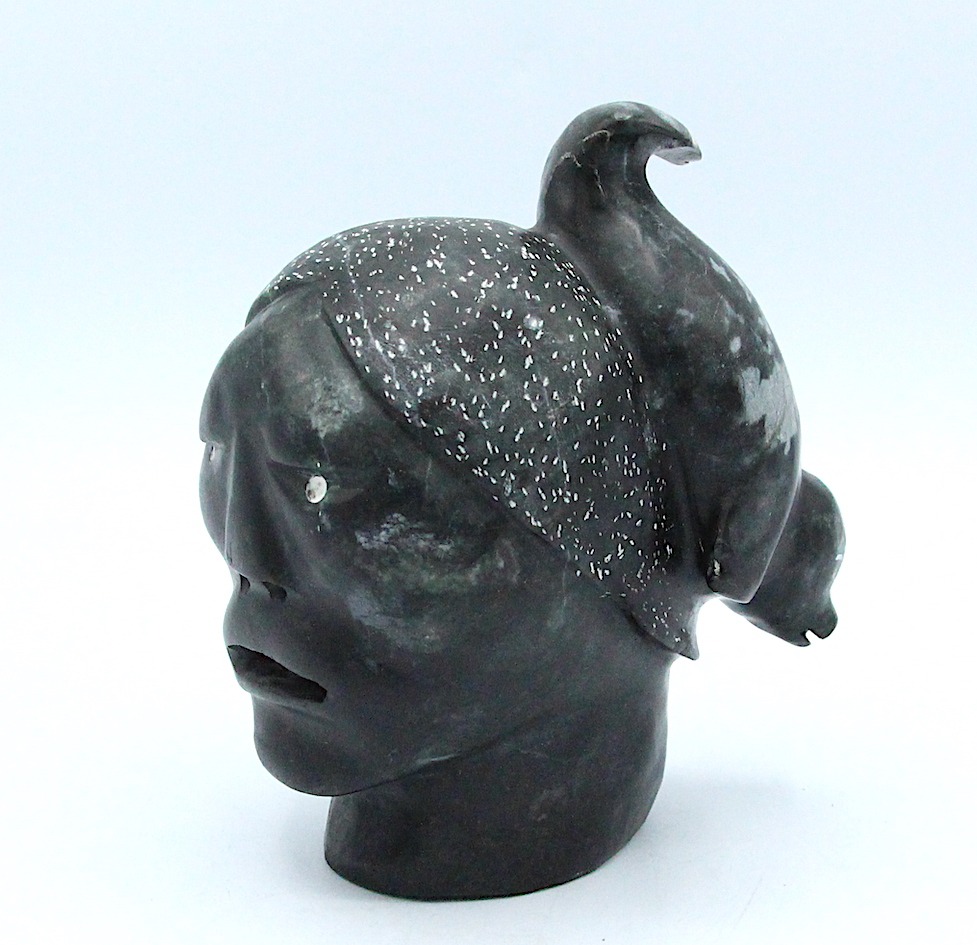 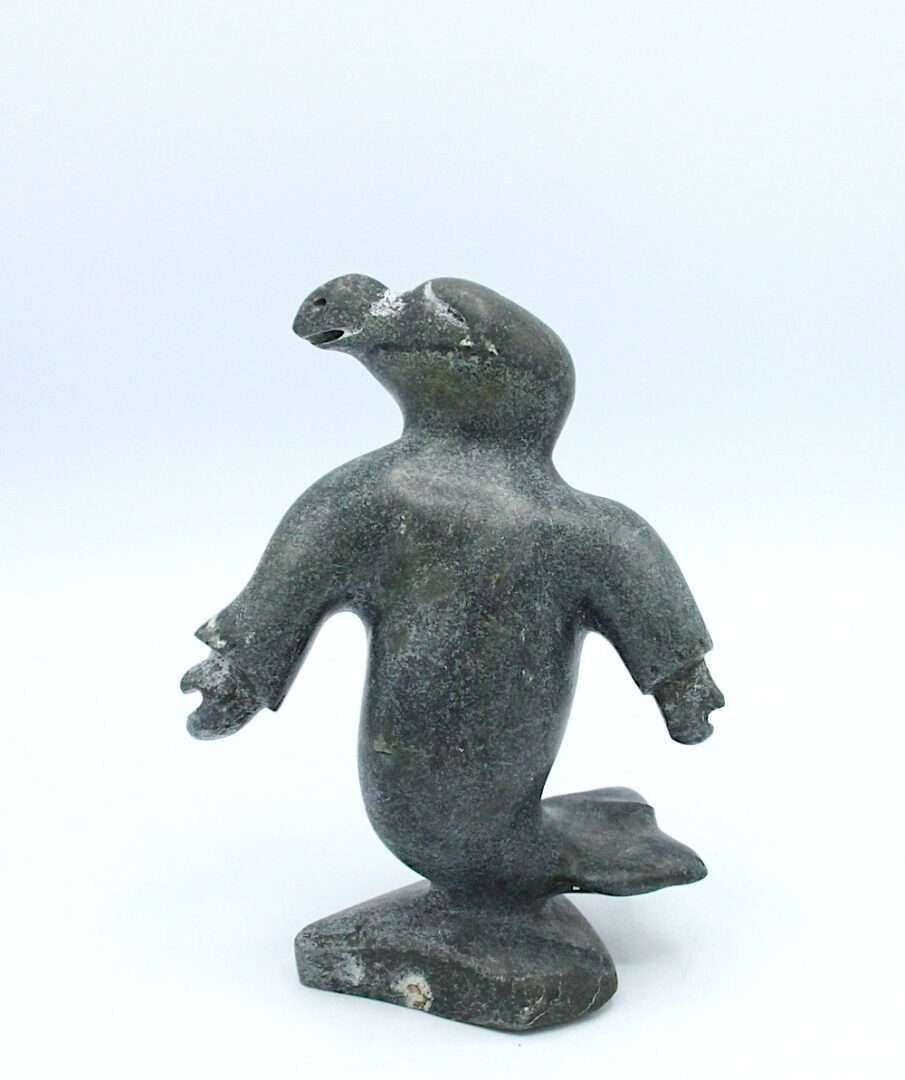 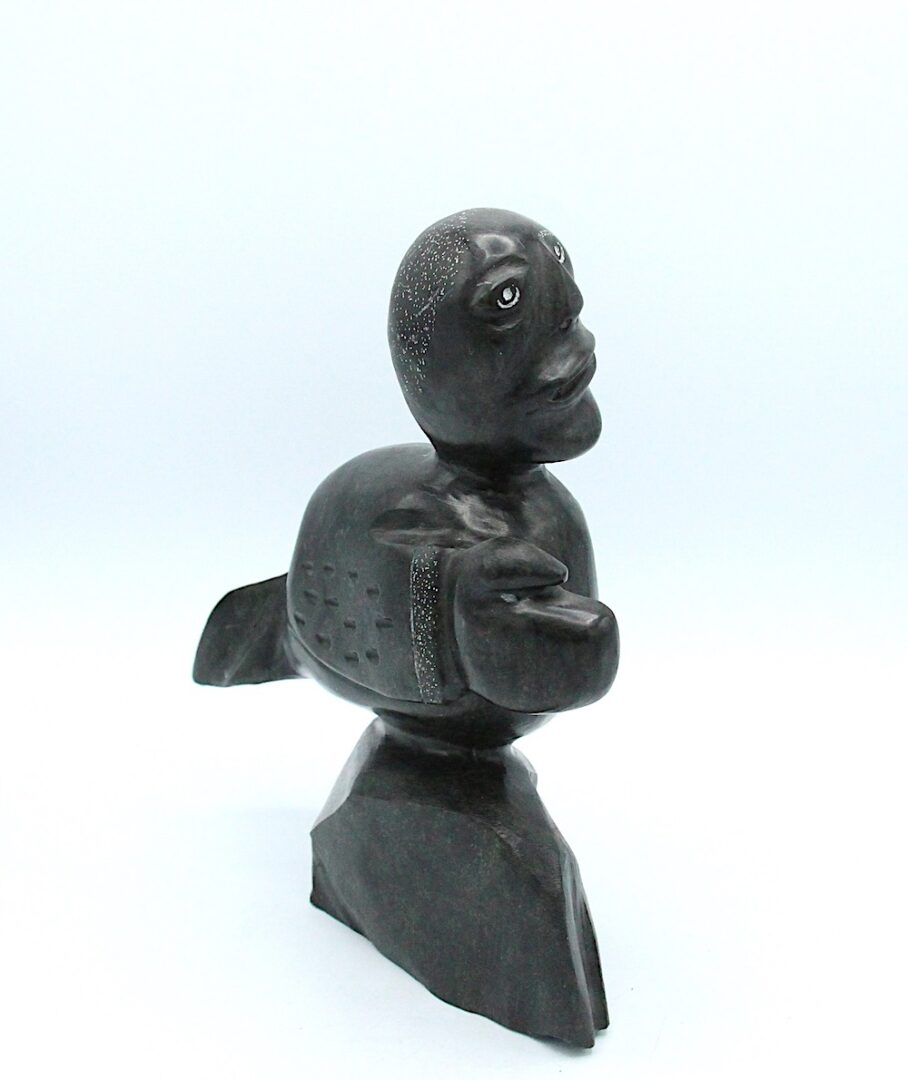