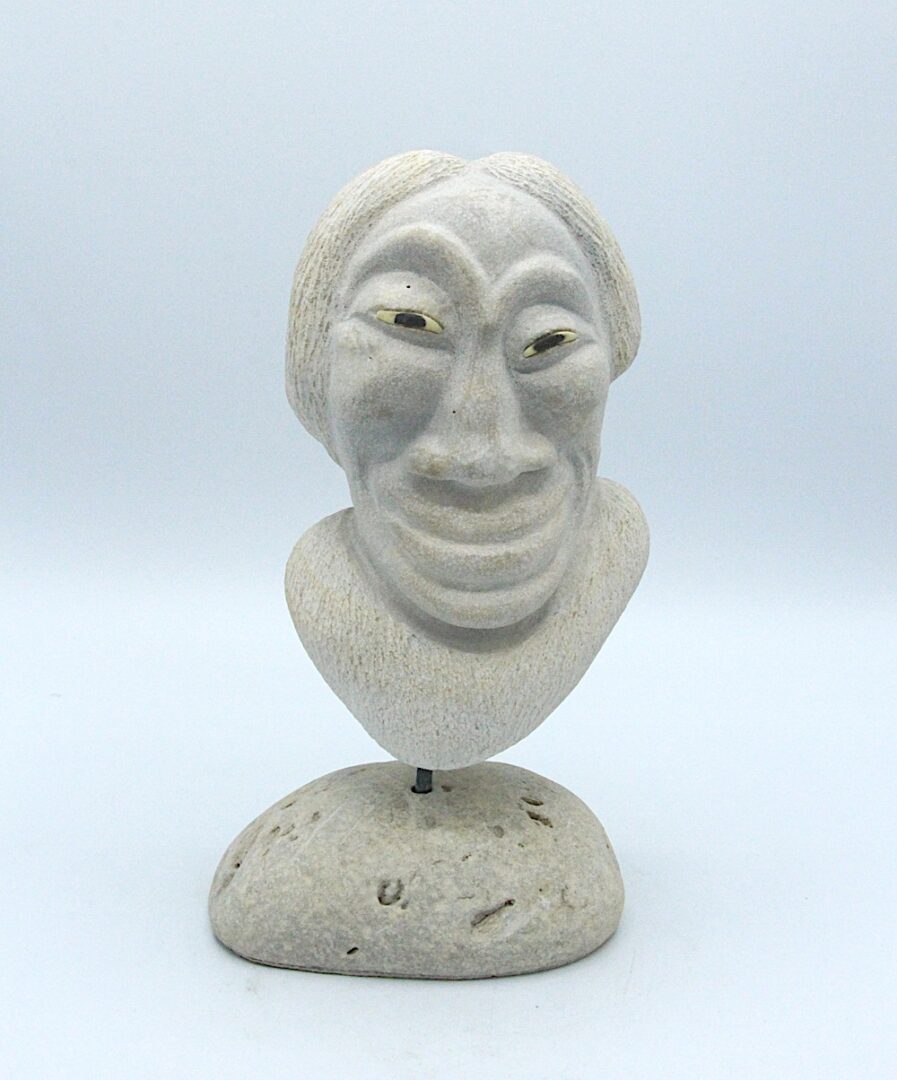 Joseph is the son of the late Gjoa Haven carver Joata Suqslak. His mother Lena Qiyuk Suqslak is a carver and crafts artist. Joseph’s brother Moses Pameogarak is also a carver. In an interview with Dave Depper recorded in Ottawa in June 1994, Joseph gave us an in depth look into his life :

I do mostly soapstone. Some whalebone, not too much. About two years ago, I was awarded a scholarship by the Inuit Art Foundation to go to Vermont, where I did some work with pneumatic tools. I’ve been an artist for more than 20 years. When I was 15 or 16 years old, I had a job but noticed that people were making money from carving. I tried it and found that just about anything I carved, I could sell. So I just kept on doing it. It was only about eight years ago that I started really carving.

My grandfather and my uncle carved. I watched and learned.

The Inuit Art Foundation is not only educating people down south about Inuit art, they are also educating southern ways of dealing with Inuit art. They have given us the opportunity to interact with other artists. Some of (those artists’) ideas about art are different from ours, but sometimes
we find they have the same ideas. 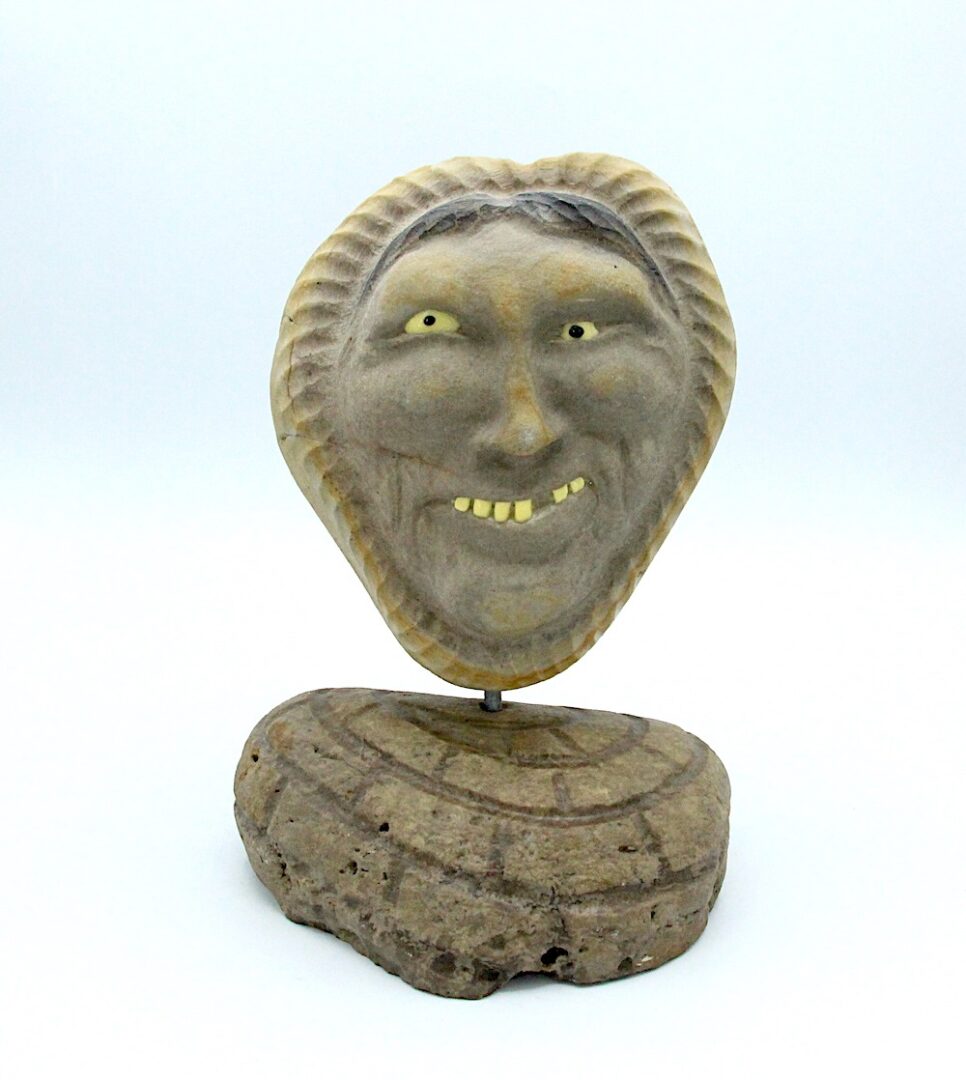