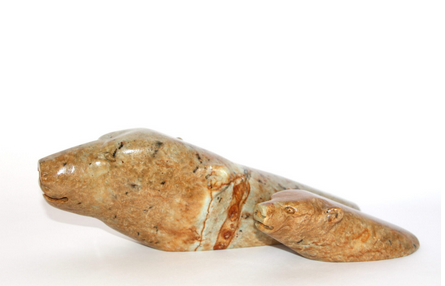 Bill Nasogaluak was born in a generation touching the end of total tradition: “I caught Inuit values in a state of transition and I can tap all resources – whether from modern society or from tradition”. Bill’s work reflects the mythology and tradition of his people but one can also sense the influence of renaissance masters like Michelangelo to contemporary artists. His subjects derive from legends, such as Sedna, themes from his own culture – the Inuvialuit from Tuktoyaktuk. He does Gooblualooq, the shaman from his area. He has also done wildlife scenes intermixed with shamans and different storylines. The human form, to him, is one of the most beautiful ways of expressing himself.

“It’s just in my nature to continually push myself to a limit that I might never attain. When people ask me what my best piece is, my response has always been: ‘It’s my next one.’ And that’s how I push myself”. 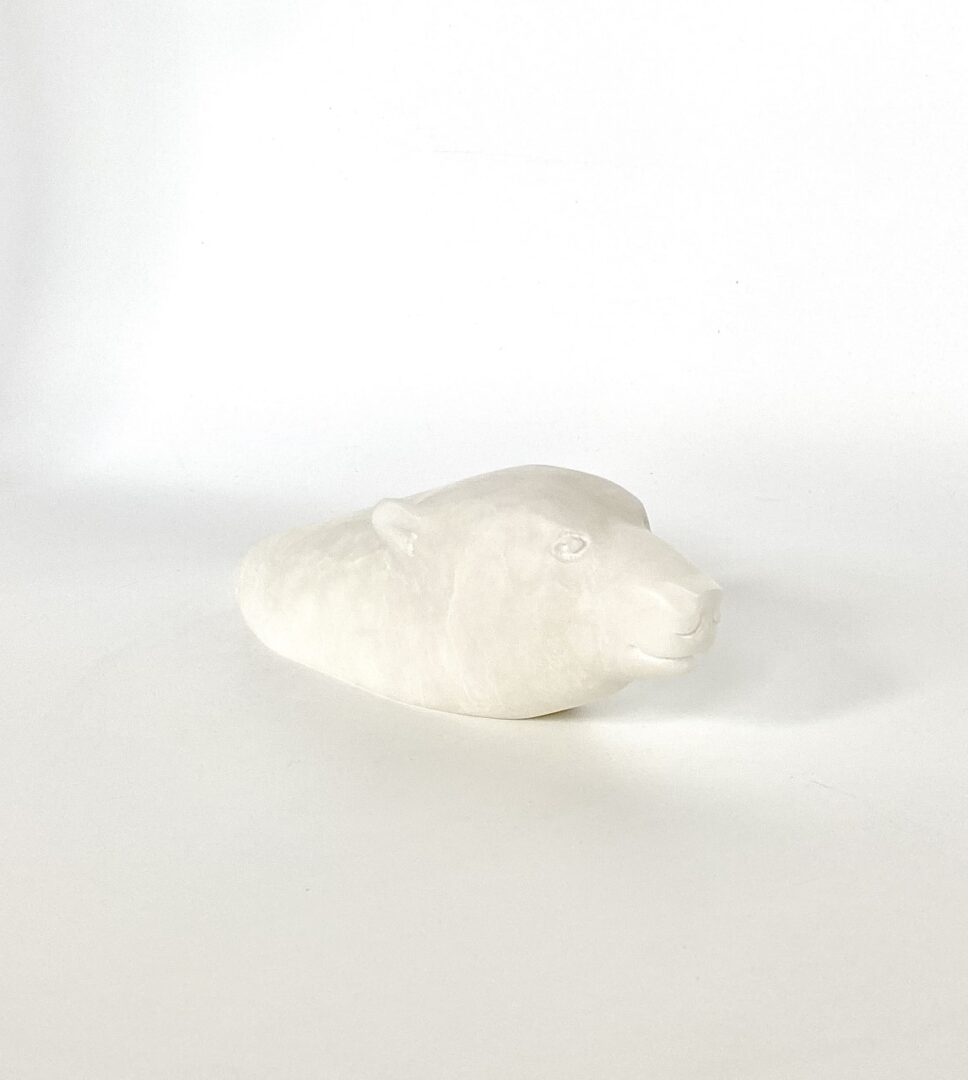 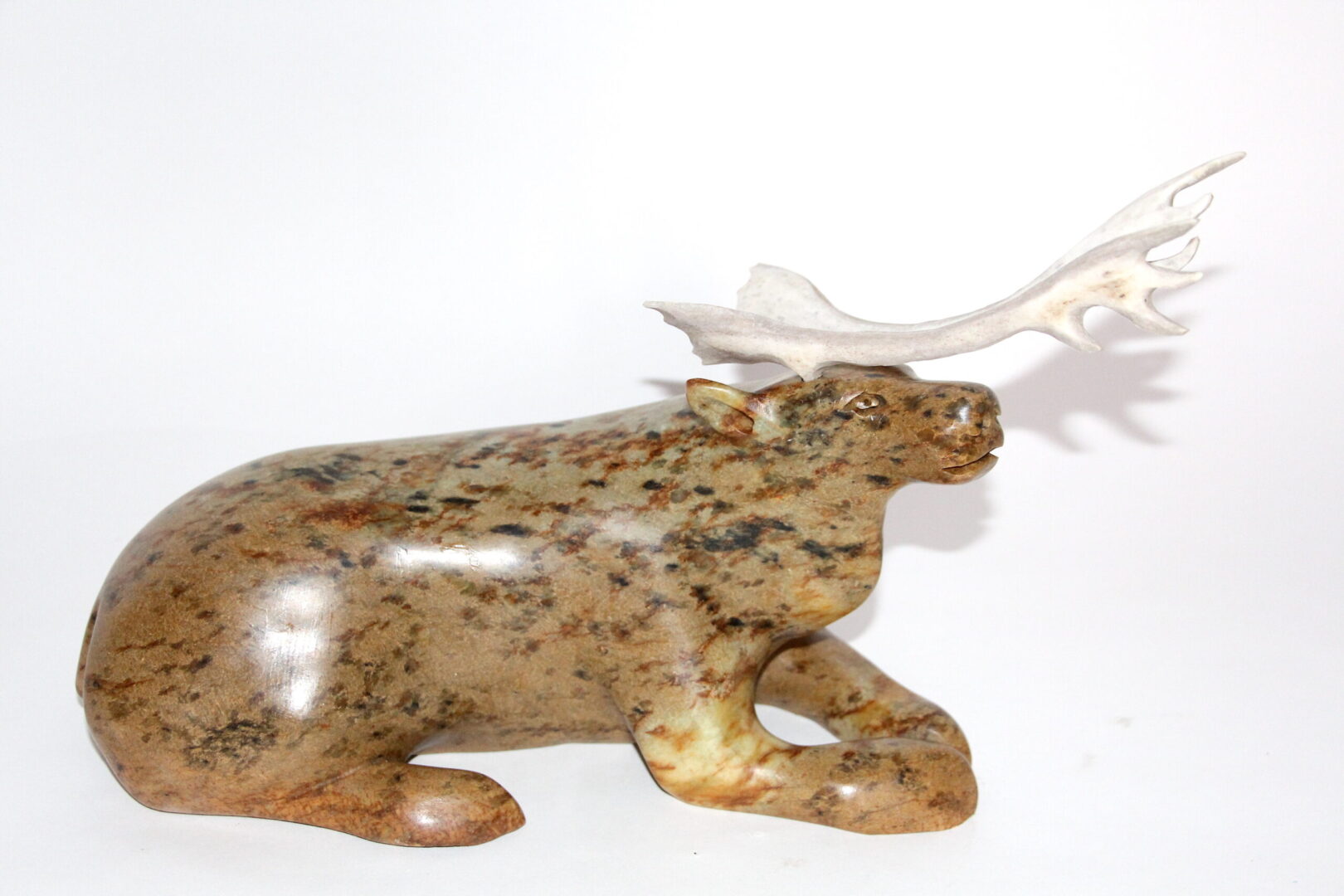 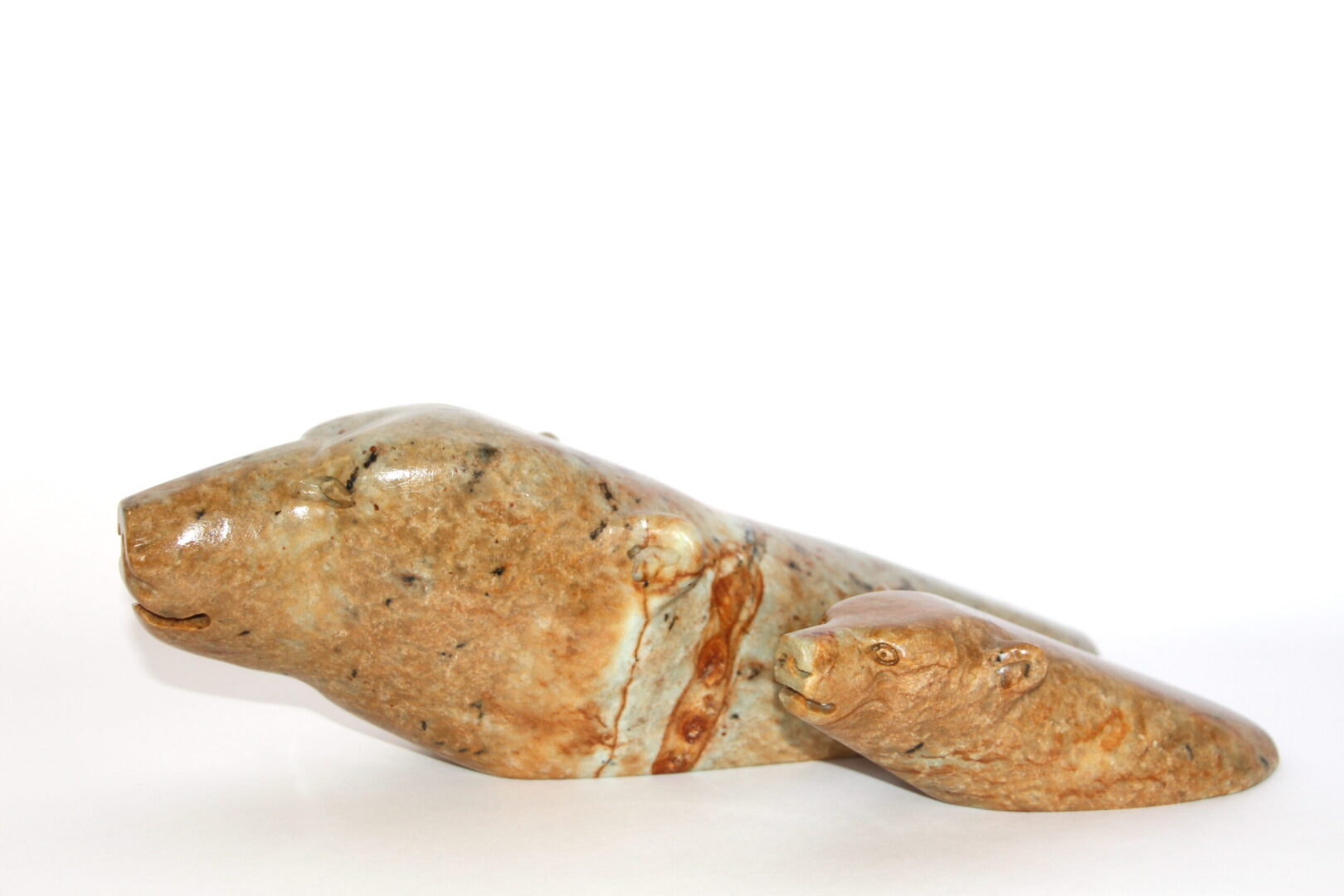