Alex Alikashuak moved to Whale Cove in April of 1971. He began carving when he was only 11 years old. Carving in a variety of media including stone, antler and bone, Alex is a creative and prolific carver.

He was very involved in Northern politics from 1979-1993. In fact, his indepth involvement in his peoples land claim negotiations with the Canadian Government slowed his development as an artist. Alex lived in Rankin Inlet, Whale Cove and Arviat. He then turned back to the arts profession in 1993 and his pieces appeared in Winnipeg in 1995. They have spread far and wide and Alex is now being recognized as an artist with a distinctive style of his. 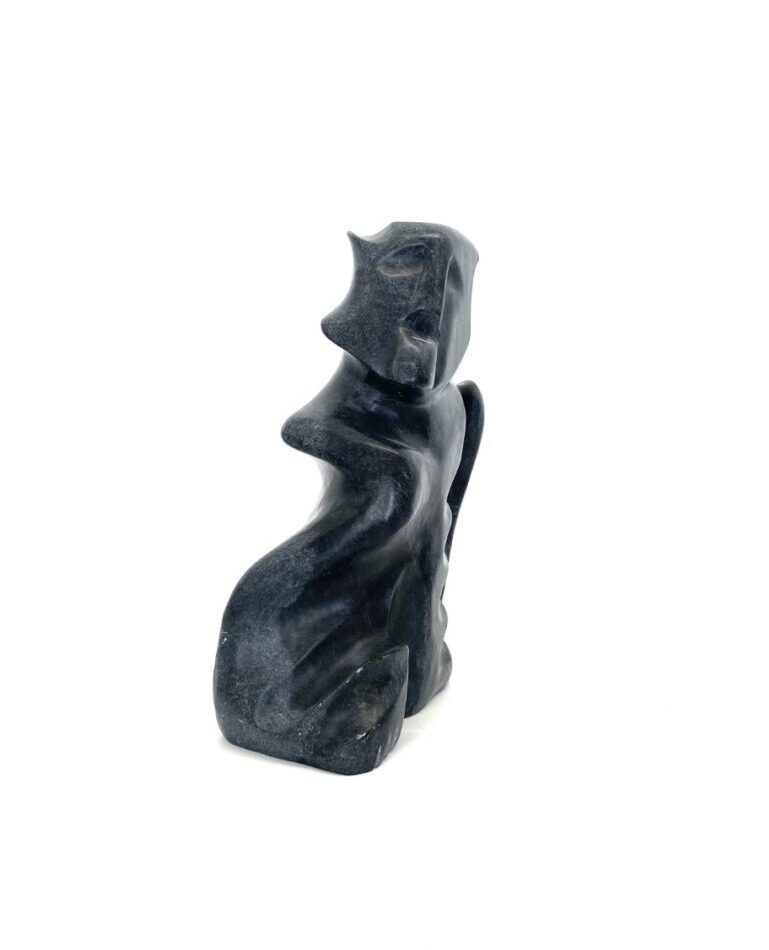