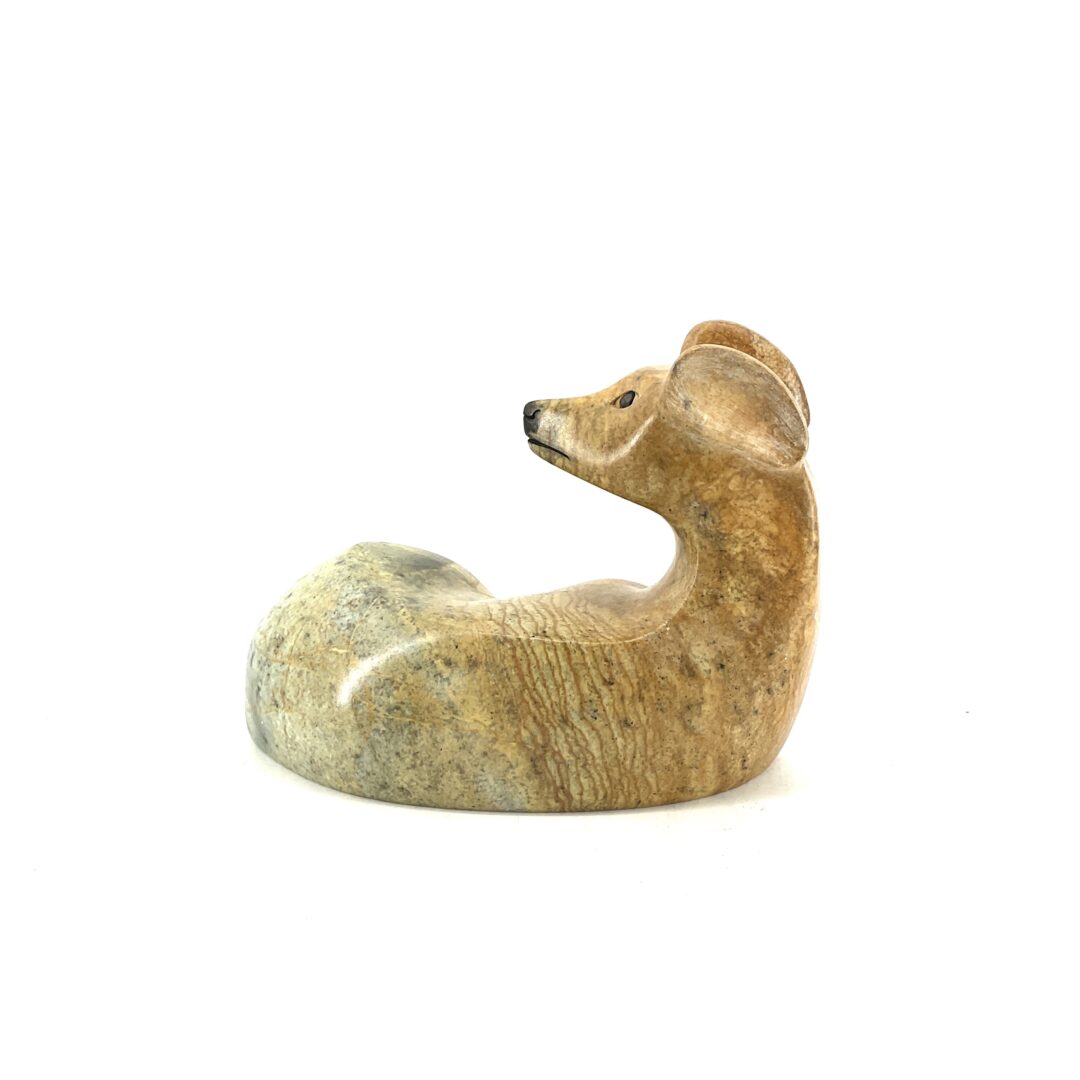 In addition, he is a recognized leader in the First Nations community, and a tireless spokesperson for recovery from addictions and abuse.

Roy has received many awards and honours for his art and community involvement. Among them are a hereditary chieftainship and several hereditary names he has received from Northwest Coast First Nations.

In 1994, Maclean’s magazine included Roy as the first artist ever in its Annual Honour Roll of Extraordinary Canadian Achievers. In 1998, the Province of British Columbia appointed Roy to the prestigious Order of B.C. and in 2003, Roy received the Queen’s Golden Jubilee Medal. In 2003, a video featuring Roy was part of the successful Vancouver 2010 Olympic Bid.

In 1987, at the Commonwealth Summit in Vancouver, the original of Roy’s painting A Meeting of Chiefs was the official gift of the Province of British Columbia to Queen Elizabeth II. Limited edition prints of the painting were presented to the 48 Commonwealth Heads of State.

Roy Henry Vickers was born in June 1946 in the village of Greenville, in northern British Columbia. Roy has stayed on the northwest coast of British Columbia ever since, residing at various times in Hazelton, Kitkatla, Tofino and Victoria.

Roy’s love and respect of the magnificent natural beauty of this area is clearly evident in his art.

Roy’s father was a fisherman with the blood of three northwest coast First Nations’ Tsimshian, Haida and Heiltsuk flowing in his veins. Roy’s mother was a schoolteacher whose parents had immigrated to Canada from England. This unusual mixed heritage has had a strong influence on Roy’s art.

Using these building blocks Roy, through hard work and intensive research, created his authentic and personal style of expression – a harmonious fusion of traditional and contemporary, old and new, personal and universal.

The resulting art touches deeply and is accessible to people all over the world regardless of their background, age, beliefs or traditions.